Browsing through some photos this evening, and then checking back here, I've realised that somehow I've never posted or mentioned anything about a PSL trip down to Portland back in June 2015. I think I must have just posted various photos from this trip on the Facebook PSL group.

I've not got time to go through the whole thing now, but one of the great things we (Seth Gibson, Bill Urwin, Keith Lugg and I) did on this particular meet-up was buy some very cheap fishing gear and throw some ragworms off of a cliff near to the Portland Obs and at Weymouth Harbour. We managed to catch a few species, but I was particularly amazed that having never fished before I caught the biggest individual of the weekend. No fish were harmed during the growing of our lists. Can't say the same about the ragworms. Fish ON! 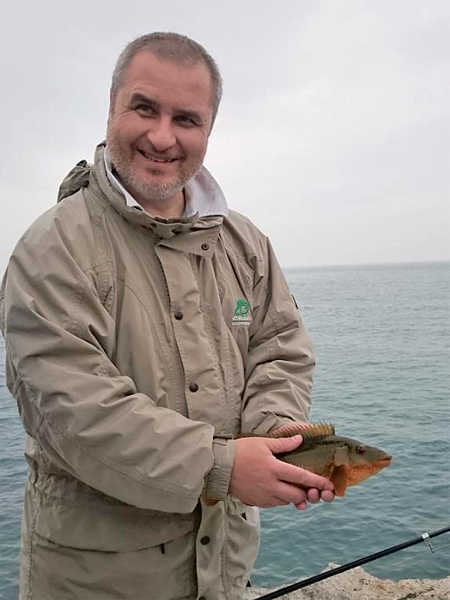 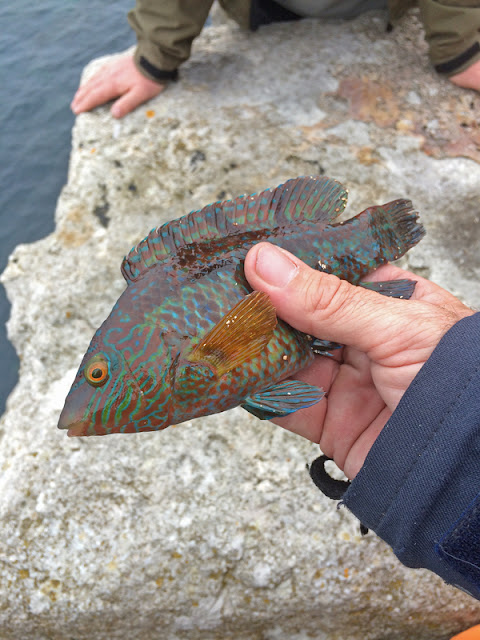 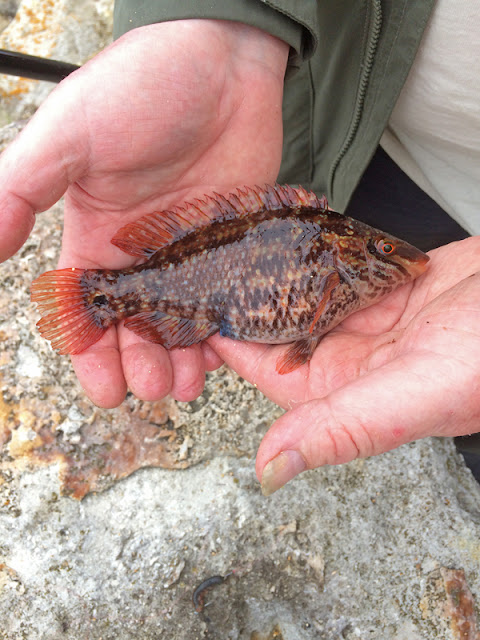 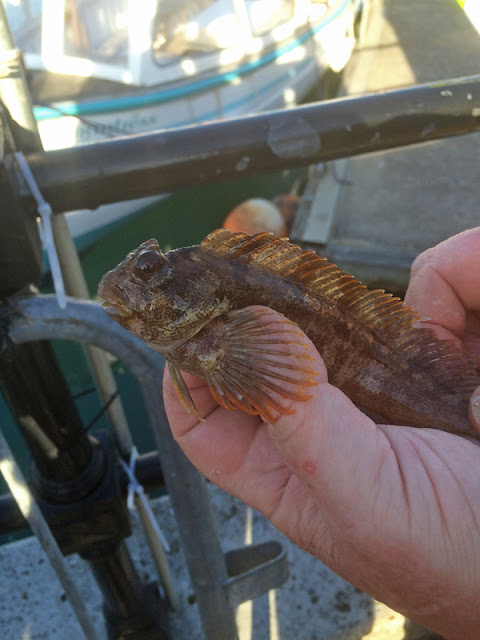 As soon as I saw the blog title I started grinning! That was a great trip!

It certainly was Seth - had a great hour or so browsing through photos and reminding myself of the weekend. Got a few more to post as there's nowt else going on here in the miserable Midlands!