So back to a great weekend on Portland in June 2015. But actually it all started in Hampshire on 11/06/2015 as I headed south and picked up Seth in Southampton for a bit of a pre-Portland jaunt. Seth was armed with some great botanical knowledge and sites, and I was armed with a list that needed filling. But before any botany, we headed the other way to Titchfield Haven where I was very pleased to pick up a long-overdue bird - a superb Greater Yellowlegs that had been knocking about for a while. It was pottering about with Godwits giving a good size comparison and showing it to be structurally distinct from its Lesser counterpart. I had my P600 bridge camera, and felt obliged to take some goddam awful record shots on full zoom. 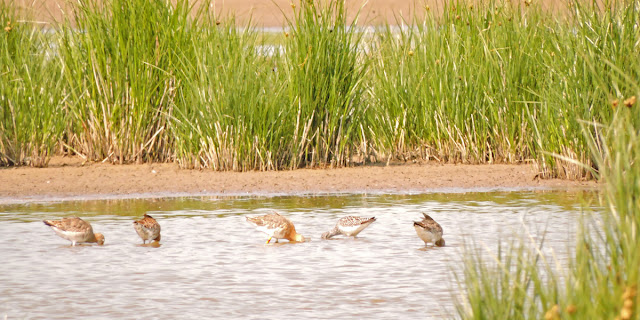 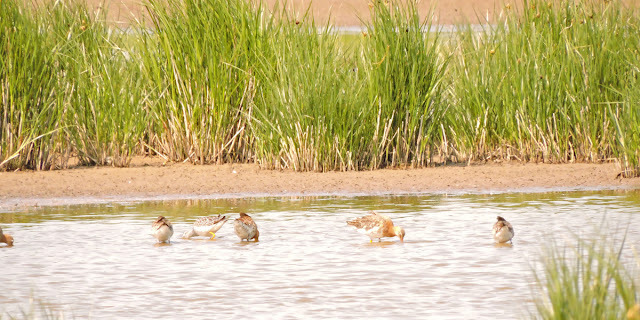 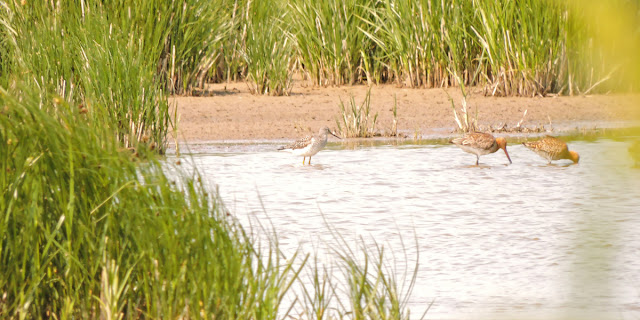 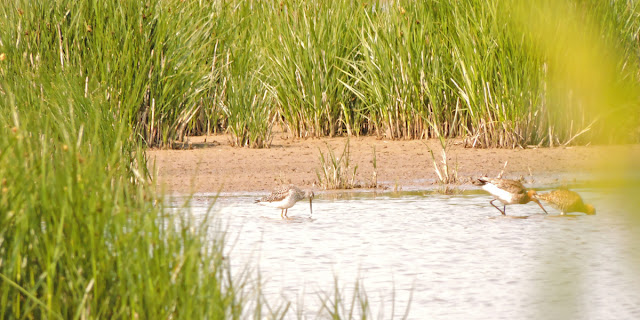 After filling our boots, we headed over to the New Forest for some botany on our way to Dorset. Seth knew of a couple of sites where interesting plants could be found. And he found them. I didn't really make any effort to point a camera at them. 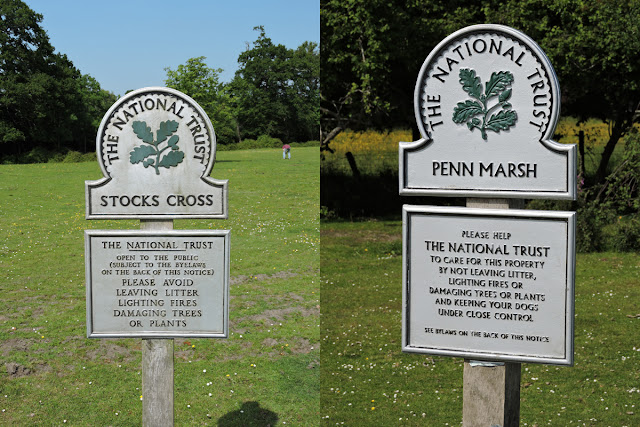 The main target was a small mint - Pennyroyal, which we saw albeit not yet in flower. Chamomile and Marsh Cudweed were also seen amongst a few plant ticks.

Whilst having a quick leak before heading off, I found a new for me beetle. 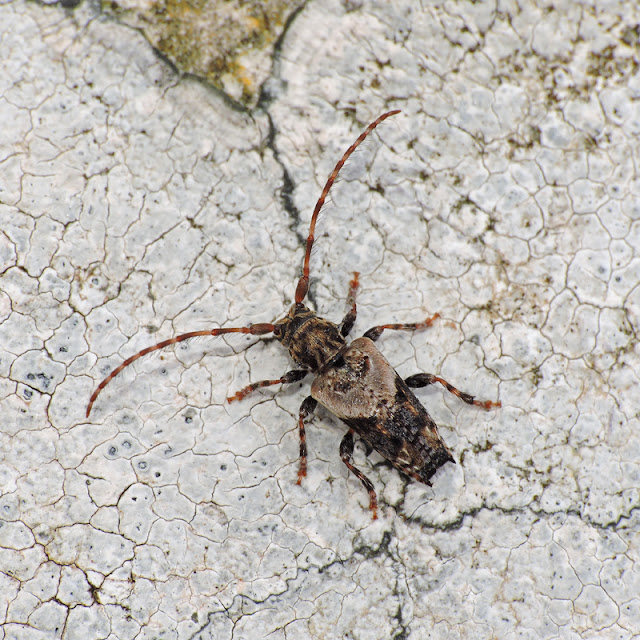 Next we headed to the Dorset coast, and we parked up in Boscombe. We were soon looking at numerous Wall Lizards. On the walls and surrounding vegetation. We also looked for Western Green Lizards but without joy. 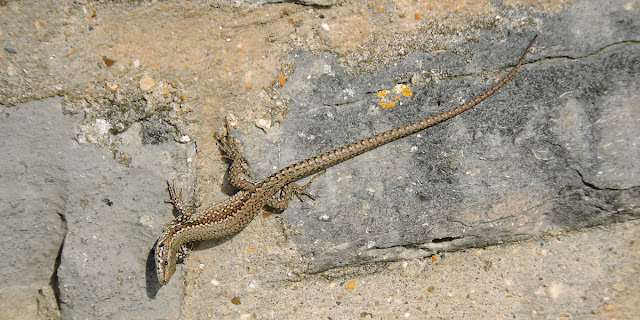 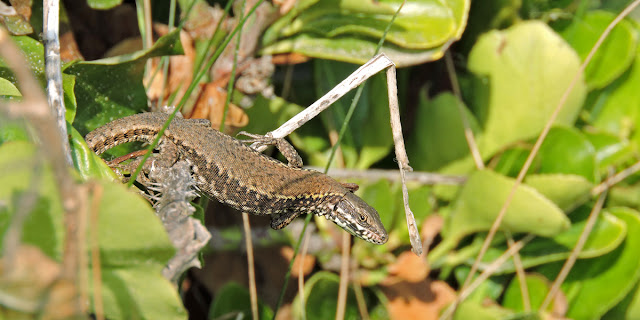 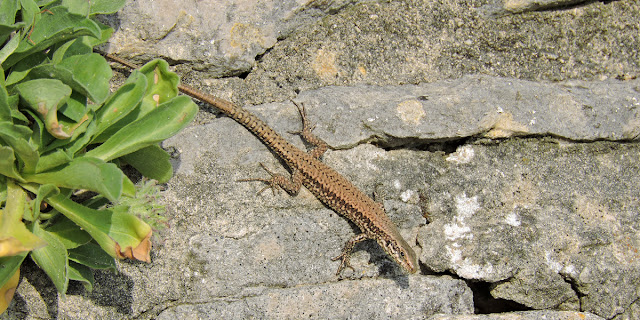 Another of many plant ticks over the weekend was also here, and it was big and brash enough to make it onto the sensor. 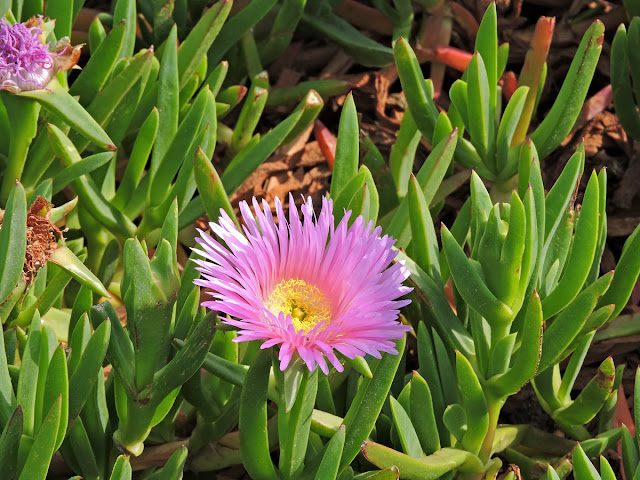 Another new for me beetle here wanding across a pathway ... 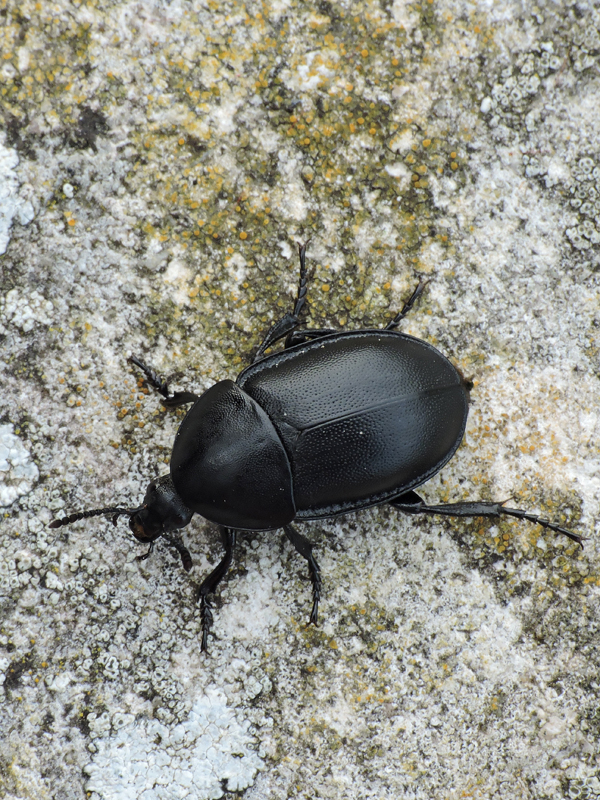 Eventually we arrived at our base for the rest of the weekend - the Portland Bird Obs. Bags dumped and Obs garden viewed, we set about the priority of the evening - walking up to the Eight Kings pub for a few beers!
Posted by Skev at 20:57