I sincerely hope that none of this is defamatory. Any sort of Tory is bad enough, but defamatory is definitely bad. Unless of course you are the one that has been defamed and you are a tory Lord, in which case it can be damned lucrative. 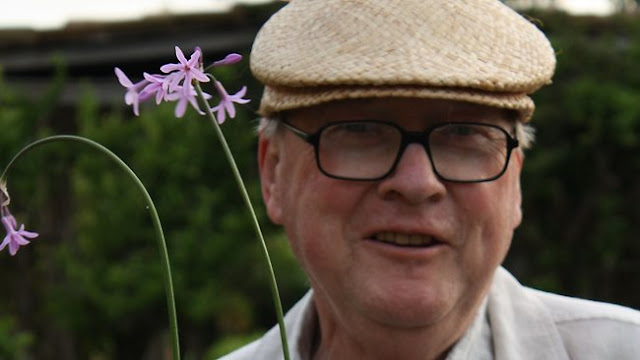 A defamed tory Lord - see how upset he looks

So, through shoddy journalism the BBC reported that bla bla - you all know that bit. Lord McAlpine was not named by Newsnight, but the web went into overdrive and before long his name was being banded about as a candidate. Was this web activity a direct result of the Newsnight report? Maybe not - it appears that McAlpine was named as being linked with such activity much longer ago by Scallywag Magazine in the 90's*, well before shellsuited Saville was posthumously awarded the title of Top Kiddy-fiddler.

Anyone who has been accused of involvement in such abhorrent activity is highly likely to be a bit narked, and McAlpine is no different. And he is now actively ensuring that everyone knows how narked he is by taking legal action and raking in the damages. I note however that he magnanimously agreed a settlement with the BBC of 'just' £185K as he recognises that it will be the licence paying public that pay for this. He is less likley to be so generous to ITV after Schofield proffered a list of names from the web to Camoron live on the This Morning show.

I guess those damages are tax-free? Still - that doesn't matter a jot to McAlpine as he gave up his seat in the Lords in 2010 due to his concerns over plans to force working peers to give up their non-dom tax status, and he did not want to pay full British taxes.*

Is it just me? Seems that McAlpine, upset as he may be, is not going to be as damaged as the people and organisations he is pursuing. Rather, it looks set to be a pre-Christmas tax-free windfall!

Meanwhile, McAlpine is reported to have said of paedophiles "They are quite rightly figures of public hatred - and suddenly to find yourself a figure of public hatred, unjustifiably, is terrifying,"*

How strange for a key Tory figure in the Thatcher years to only now realise that he may have been considered a figure of public hatred .......... 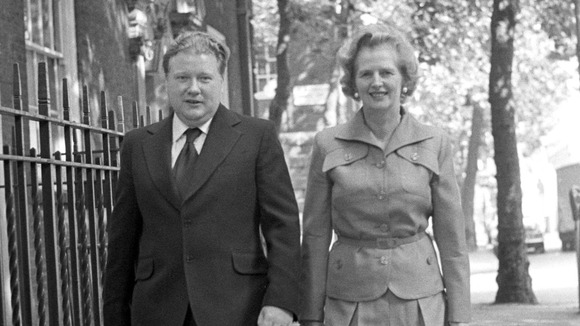 *Note that I am not a journalist and I have not cross-checked my information with multiple sources - how bloody shoddy is that!
Posted by Skev at 23:38

I'm sure you'll be well down the pecking order in the ruthless quest for damages. Anyway, if not cross-checking references is good enough for 'experienced' journos, it's good enough for your blog!
p.s. Tried any garden mothing of late?

He ought to be defamed for wearing what looks like a cloth cap made out of woven straw.