For anyone who wondered what I've been doing whilst not blogging, the simple answer is not seeing a lot of natural history wonders. I've been busy with work and other stuff, and we did have a brilliant week in Ibiza at the end of October. So, doing lots but doing nothing that I've felt compelled to pull together into blog posts. Actually I have got a few good posts-worth of photos from Ibiza which I may well get around to some time.

Today though I did raise my bins for the first time in ages, and looked at some gulls. Not big, rare or difficult gulls - just standard common stuff at Watermead CP South. In fact there weren't too many gulls at lunch time, but more pertinently there was precisely zero bread-welding idiots and a distinct lack of sedentary and unhealthy Mute Swans and Canada Geese as a result. Sadly there was still an unwelcome hoarde of inbred farm/greylag hybrid types which are overdue for culling.

I carefully checked all the gulls that were present, and found none with colour-rings (or any other rings for that matter). Still - nice to be out again, even for a short stop. 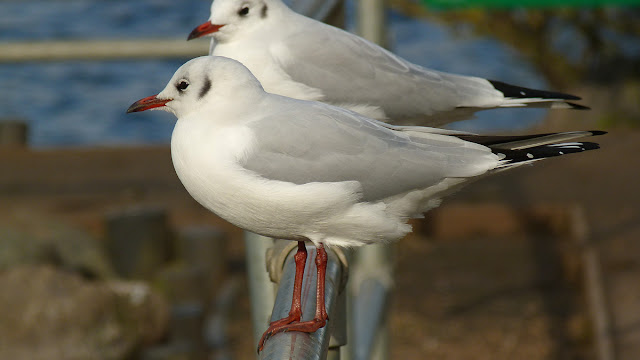 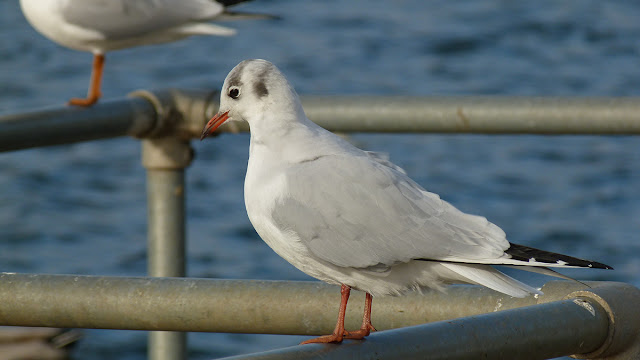 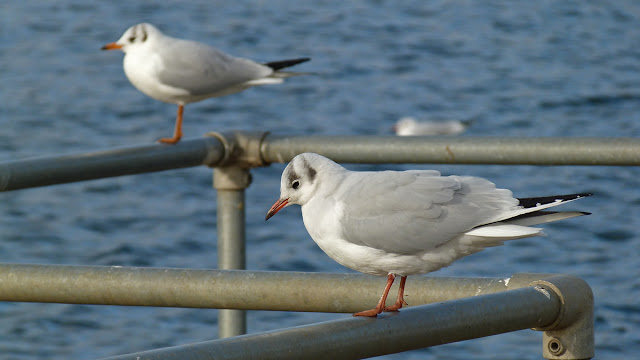 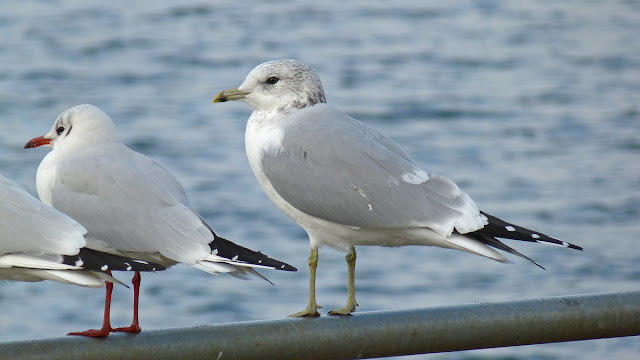 This last one is from Portinatx, Ibiza. My juv Gull skills are not great, but I reckon this is a Yellow-legged Gull. All in favour say 'aye' in the comments. 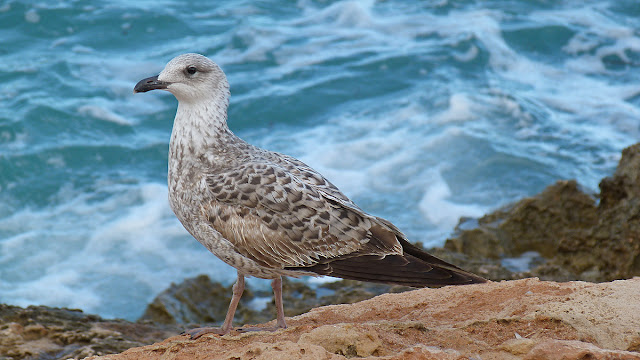