Left work early this afternoon to sort a couple of things out, and then managed to spend an hour or two enjoying some birds. Not exactly birding, more turning up and pointing the camera in the right direction.

I headed over to Watermead CP South for another go at some gull shots - maybe the inccessant Gulling propaganda from a well know Seaton-based blogger is starting to rub off. As ever, plenty of bread-wielding wankers ensuring masses of inapproriate food for the wildfowl and plenty of scavenging opportunities for the gulls. The car park area is often awash with Black-headed Gulls, but otherwise usually just a few Common Gulls and most of these are first-winter birds. I was pleased then to find a nice adult Common Gull within reach for a few shots. 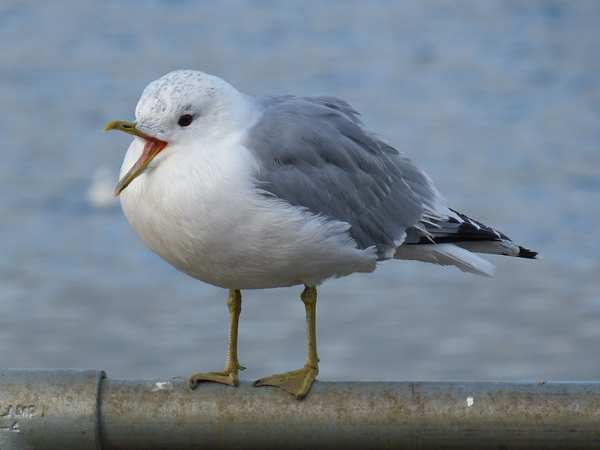 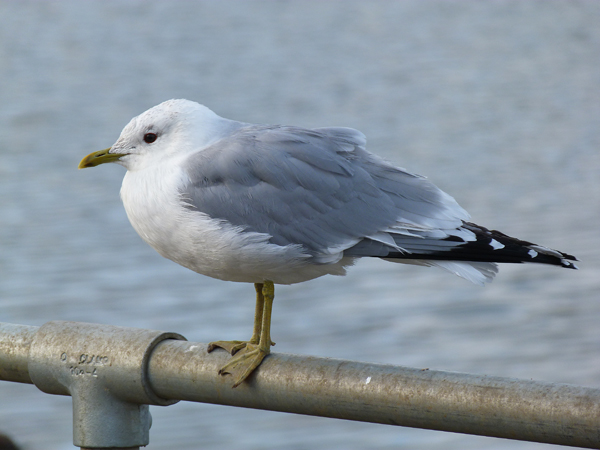 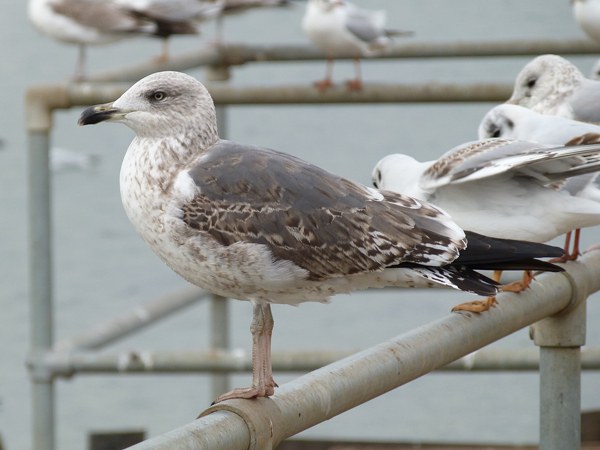 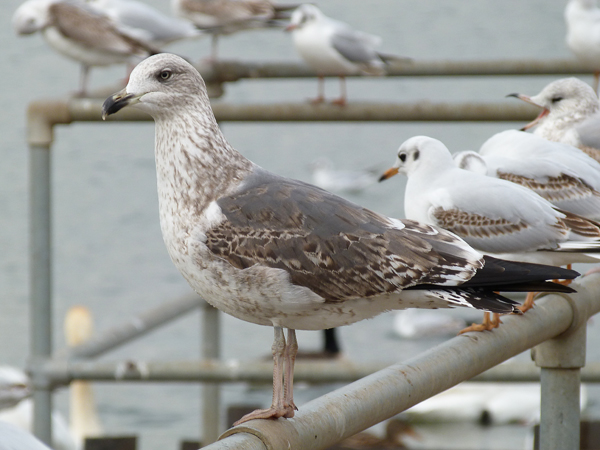 Despite some searching, no sign of anything interesting (ie as usual no Med Gulls, and no sign of any Yellow-legged or Caspians amongst the larger gulls around the island) so I filled up the card with a few more Common Gull shots instead - these are all different individuals. 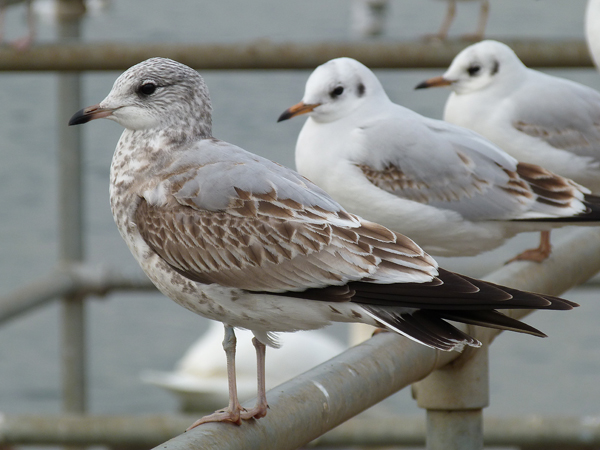 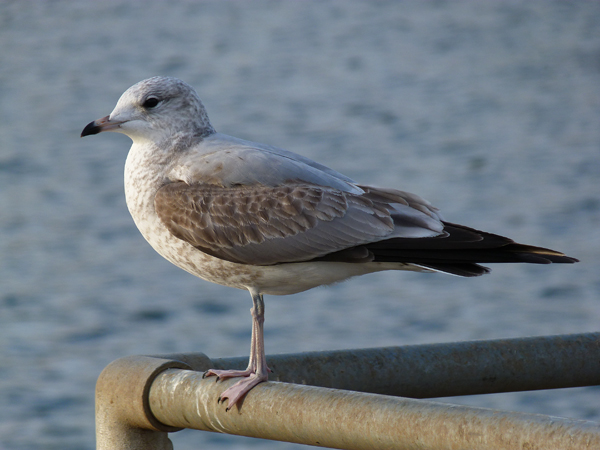 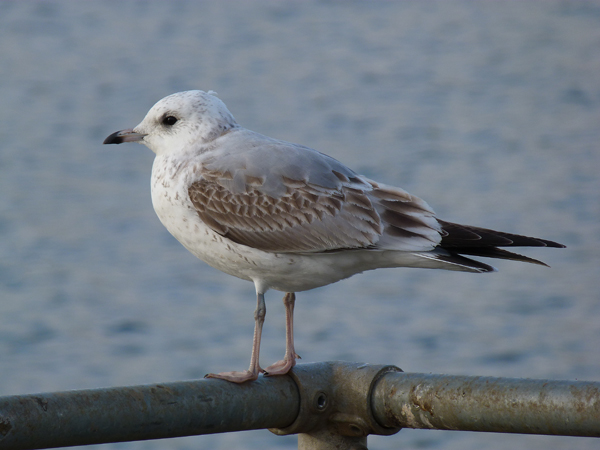 One thing I will say for gulls is that the variability amongst individuals is more noticeable than in many other bird groups. Have look at this short vidiclip and see how different the size and structure is of the heads on these two first-winter Commons (presume the smaller bird is female).


With time pressing I quickly headed over to Cossington Meadows to check out the wintering Short-eared Owls. I hadn't even got alongside Swan Meadow before I'd picked one up in good late afternoon daylight. After five minutes or so I had four up together, with audible calling and a few jousts and skirmishes between them for good measure - brilliant stuff, but none of which I managed to capture on the camera in any way. I did get some vidiclip footage though, which I implore you to watch. Personally I think the drifting in and out of focus and the intruding Teasel heads make it all the more evocative ......

So that's where all the 1st winter commons are! Hundreds of adults ans 2nd wins on the beach here but a 1st win is a real rarity at the mo.

Cheers Davo - I'd happily swap the forst-winters for adults. I think it's mainly due to the abundance of bread at this site bringing in the gulls for easy pickings though, I'm sure we have plenty of adults in the county at other sites.