Nipped over to Swithland Res at lunch time. Scoping from the dam I eventually picked up the White-fronted Goose that's latched onto the Greylags - it was about as far away as it could possibly be on the southern side viewing from the causeway. Aside from a few Shovelers (which were nice) and the usual ducky suspects, nothing exciting.

I therefore resorted to looking at the wall and finding the ever-present Psychidae. Actually, although it was cold the sun shone brightly and the small larvae-filled cases on the causeway wall were actively moving about - usually they are motionless when I look. Used this as an opportinuty to challenge the macro on the Lumix - it is nowhere near as good as my usual Nikon CoolPix 4500 for this sort of stuff, but I want to maximise the one camera in the field approach so I can keep posting all manner of rubbish on here. 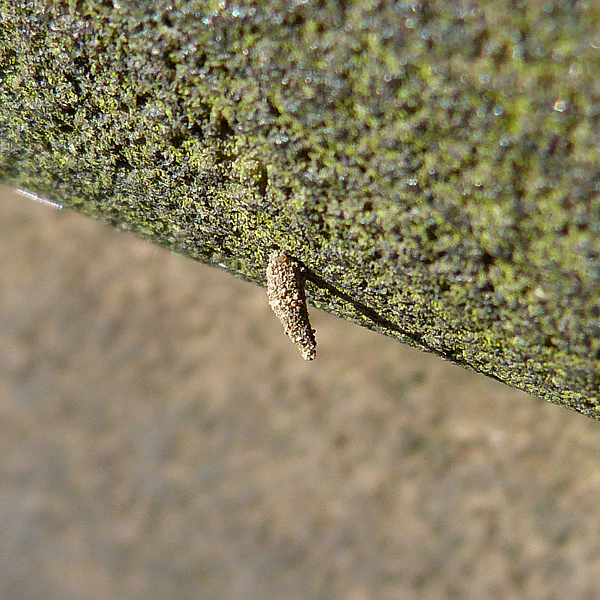 Luffia ferchaultella (or Luffia lappidella f. ferchaultella, depending on which taxonomist you talk to). More practice required with the macro function but better than nothing by a long way.
In fact, I also tried a bit of macro-video. Maybe not so successfully, but you get the gist ...


I then nipped over to the dam side, but with the bright sun and distant birds I really couldn't be arsed to look for Smew. Again resorted to the Psychidae. L. ferchaultella present in much smaller numbers (though not sure I remember seeing it on this side), but more pertinently were the various Dahlica spp. cases - both triquetrella and lichenella present. 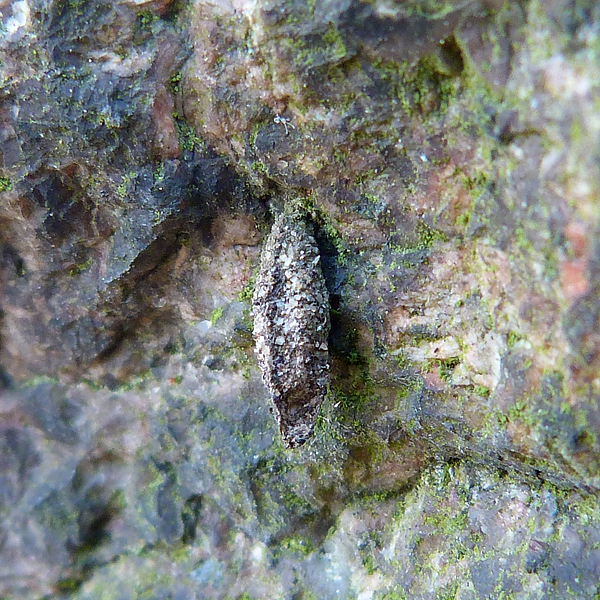 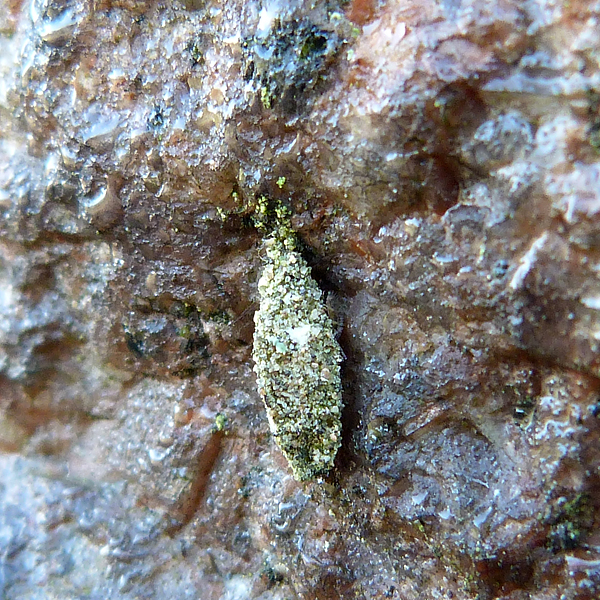 Not enough time to look for Psyche casta, Taleporia tubulosa and Narycia duplicella - another day, probably when Orange Underwings are flying unless something birdwise turns up. With the garden five, the Martinshaw Chestnuts and Swithland Psychidae, the moth yearlist is up to 9 species .....
Posted by Skev at 19:35

"so I can keep posting all manner of rubbish on here."

I wouldn`t call it rubbish Mark. There`s nothing like a bit of variety.