As I quickly surveyed the garden lawn this evening and contemplated getting the mower out, I noticed an odd orange shape in the grass. A closer look revealed it to be a smallish toadstool, though it appears that one of the kids (or their football) found it first as it was snapped off at the base and tipped over. It was a gonner anyway as I did mow the lawn. 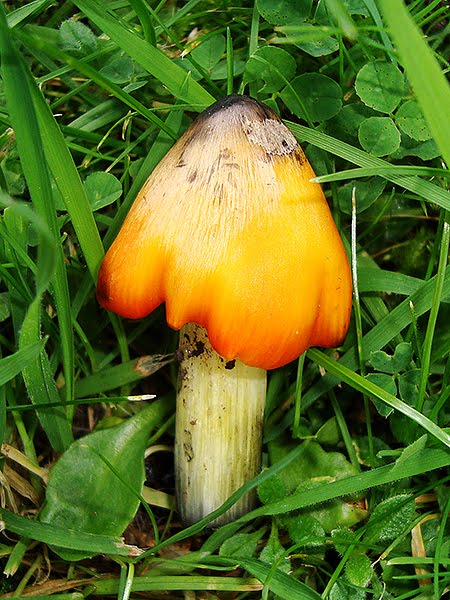 Anyway, I'm no expert but after reference to my newly acquired spotters guide (Collins Mushrooms and Toadstools of Britain and Europe) I think this is probably Hygrocybe nigresecens which appears to be mildly poisonous.

I used the family happy-snappy Cybershot to get the above, and when I browsed the memory card on the PC I found a few images from the Birdfair back in August that I'd completely forgotten about - including more fungi that despite reference to the book I have no idea about (LBJs of the fungal world I guess). 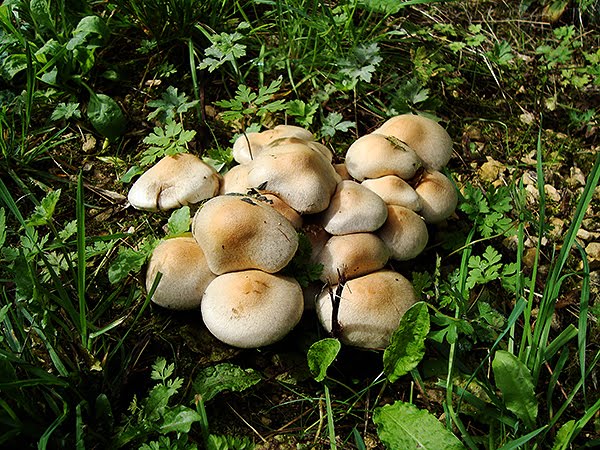 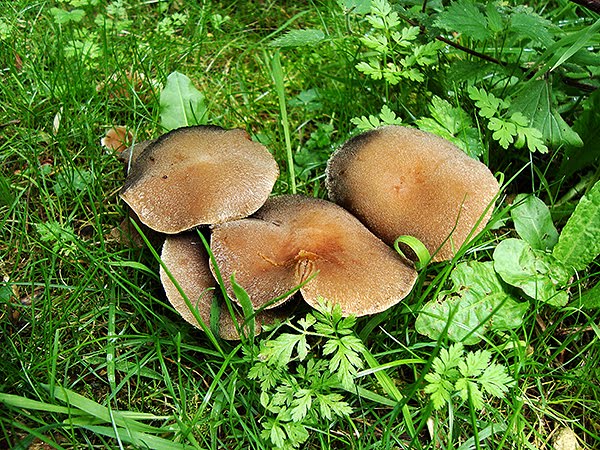 Also found this on the card which I've just realised is (one-legged) Roesel's Bush-cricket ... 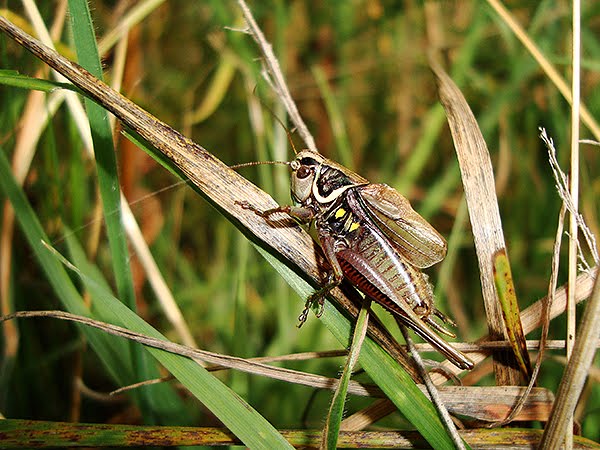 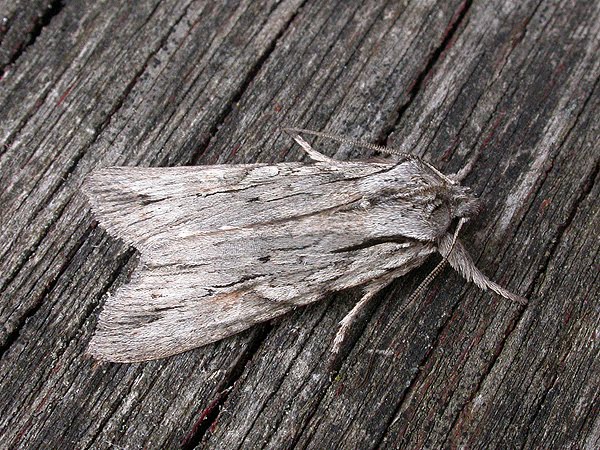 I like fungi but I won't pretend to be an expert. The top one is right AKA Blackening waxcap, the middle one I will have to look through the books and the bottom one is Weeping widow (Lacrymaria lacrymabunda). Great moth shots, I think next year will be a moth year for me as I will have to get sorted with a trap this winter. I've been out of touch with moths for quite a few years now.

Thanks for that Nigel. I have to say that browsing through the fungi book there are so many similar species that it's a real minefield.
Good luck with trapping next year -I'll look forward to the summaries / photos.