The Birds and Bees (and Hoverflies)

Still playing with the new camera, trying to make use the trial Photoshop 8 Elements and getting used to a huge LED widescreen in between trivialities like work and family committments. I've tried out the camera in both high zoom (24x optical) and macro zoom modes whilst out and about and in the garden. I think there are still a lot of things to improve and tweak, and whilst I am sure the results are not the best the potential to get acceptable macro shots and telephoto shots with the same easy to carry unit is what I wanted. The bonus of decent video in the same unit is great.

First up, whilst messing about in the garden I was surprised to see a Tree Bumblebee drop in - first I've knowingly seen anywhere let alone the garden. Lighting was not great and camera was not set-up ideally but grabbed a few shots anyway: 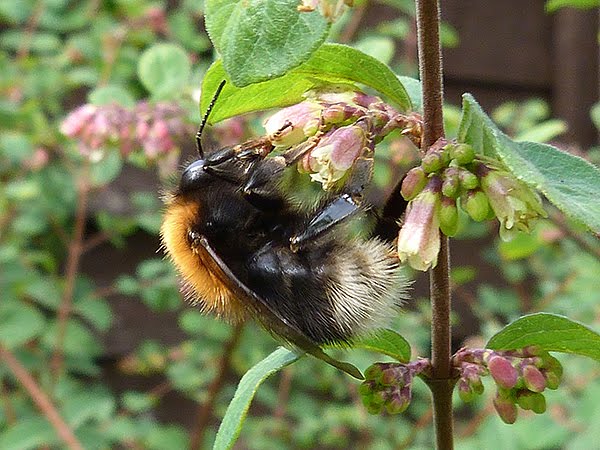 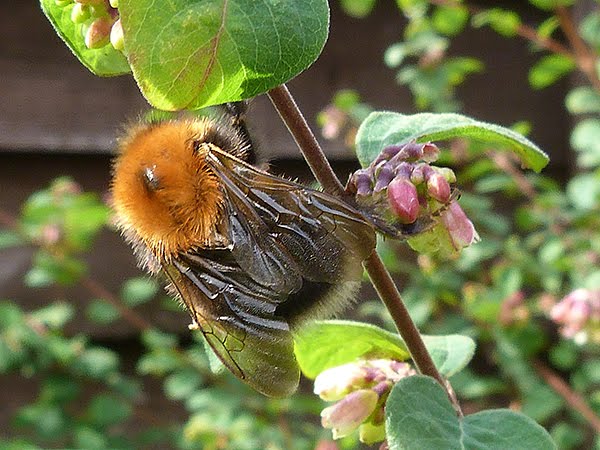 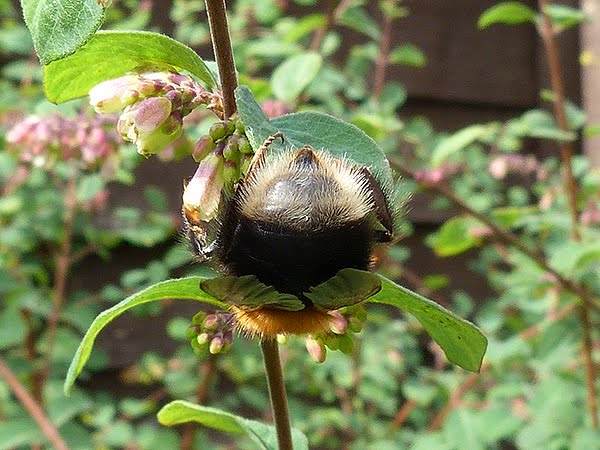 There's been some great birds in VC55 lately - I've not seen any of them for various reasons. Here's some mundane species taken at various zoom lengths with the gulls and crow at full 24x: 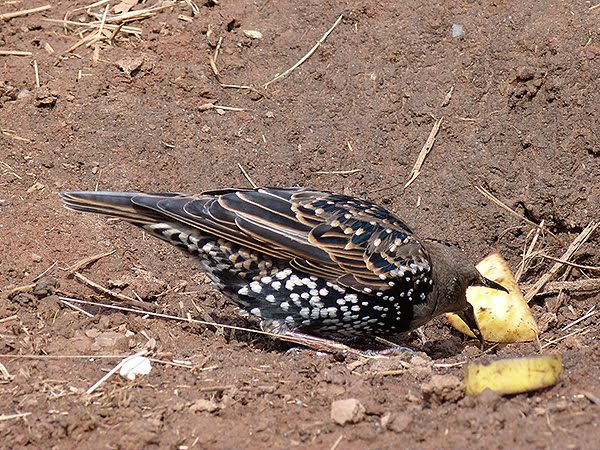 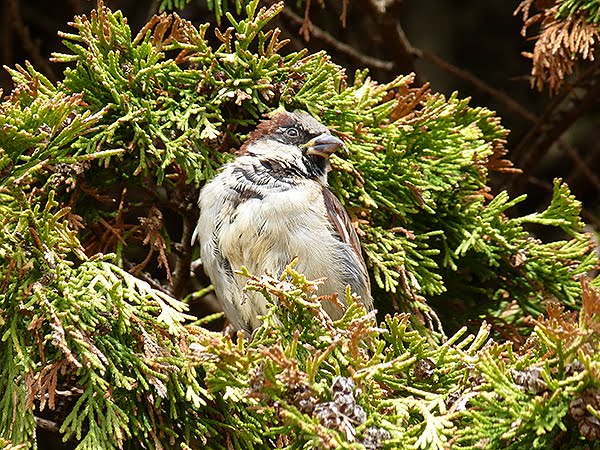 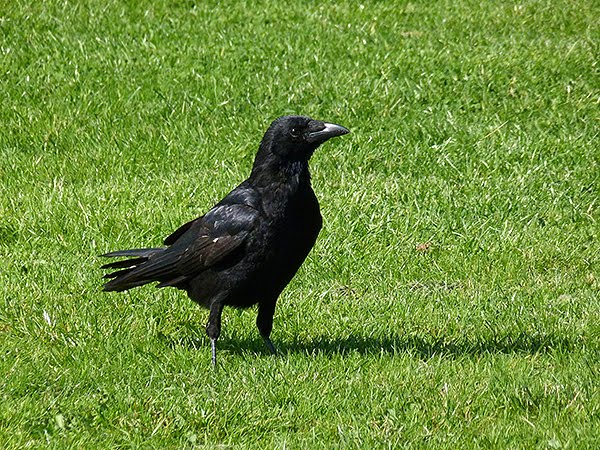 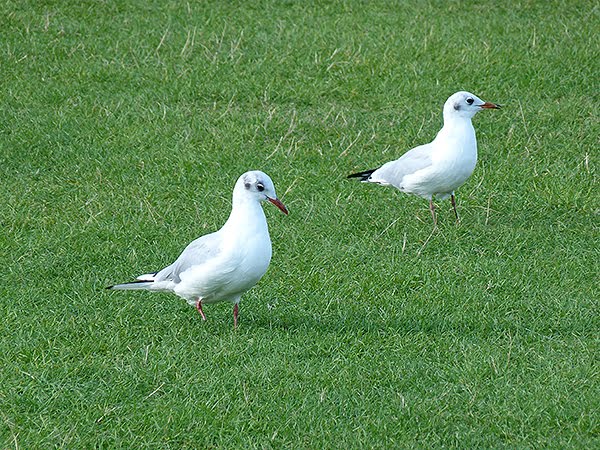 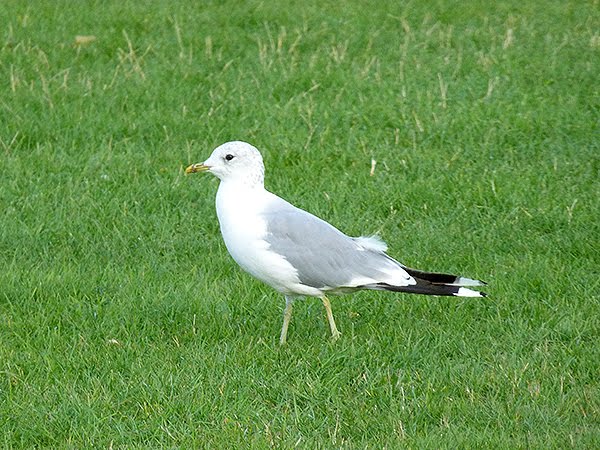 And in case anyone is not sure, this is what a Common Gull looks like when active at 24x optical zoom ..

Back to the macro, here's a selection of insects using the garden yesterday (1st): 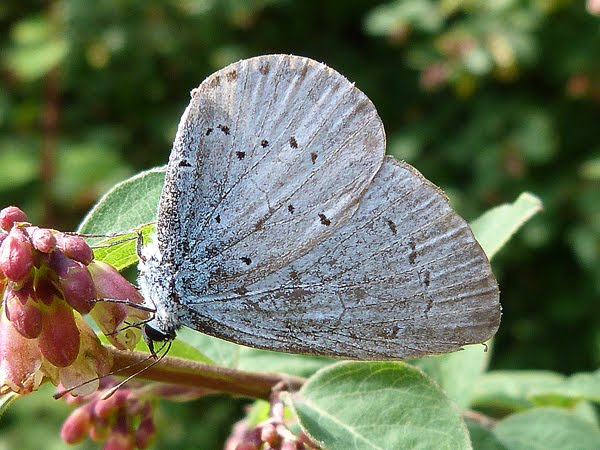 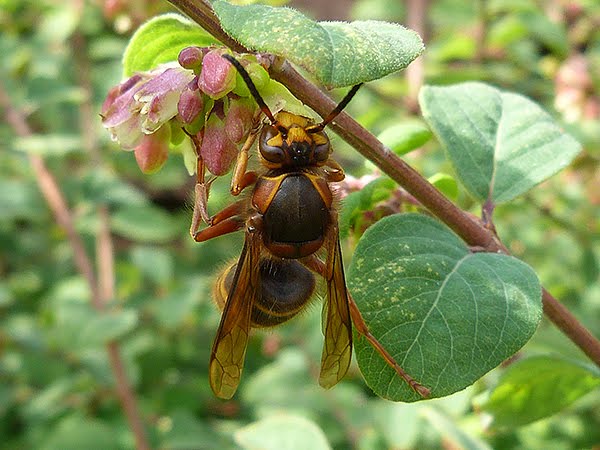 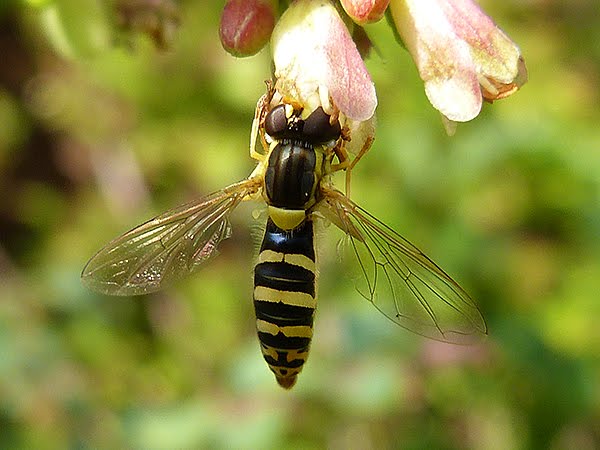 I think this is Sphaerophoria scripta 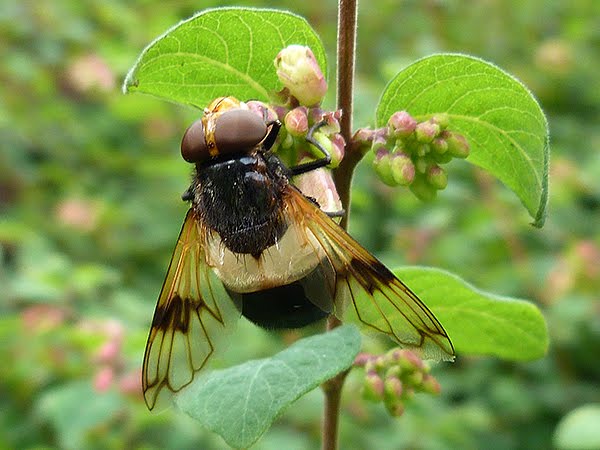 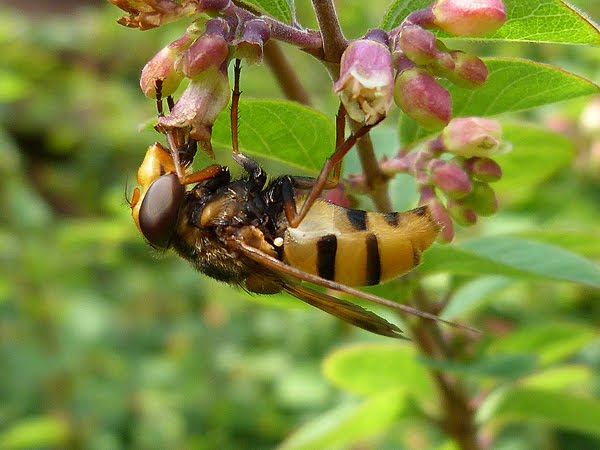 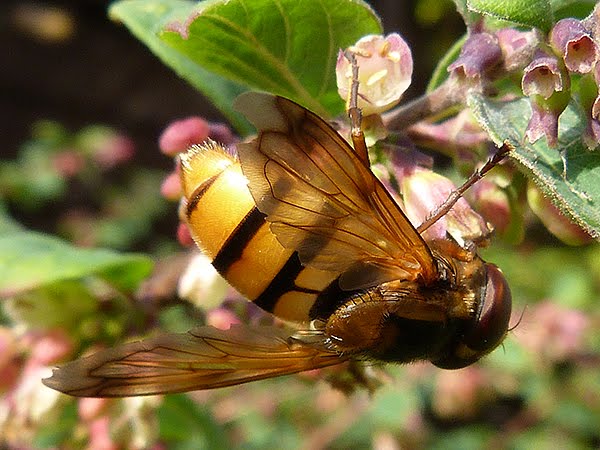 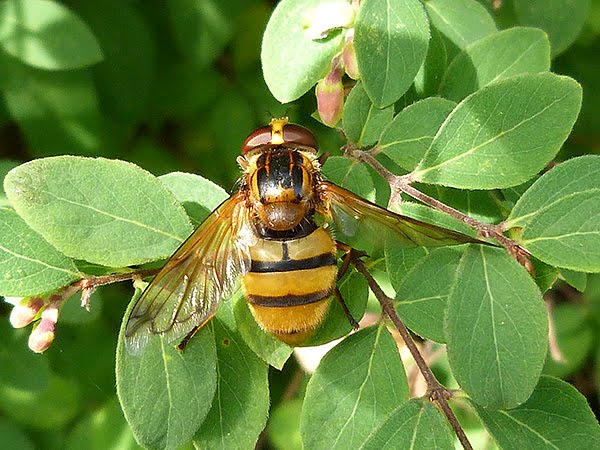 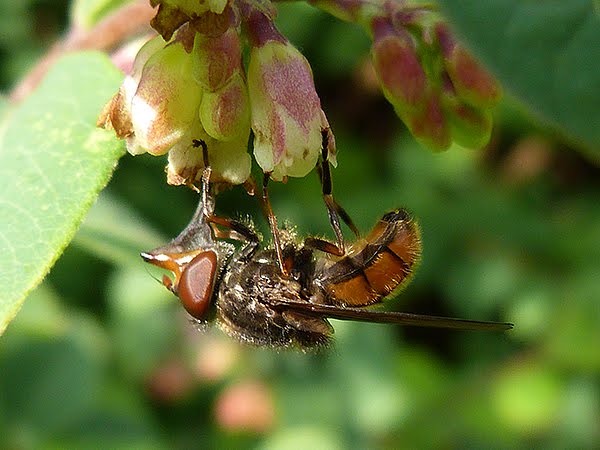 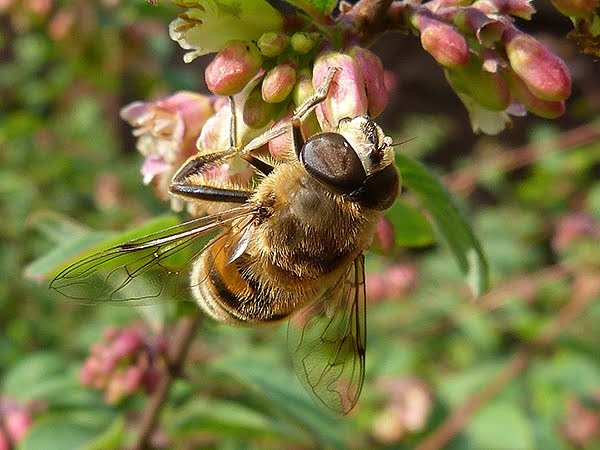 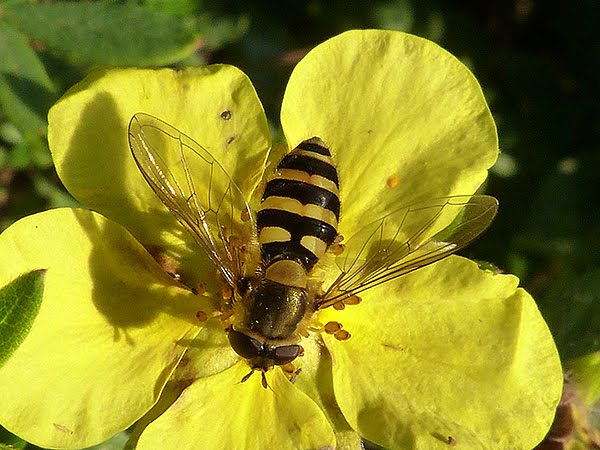 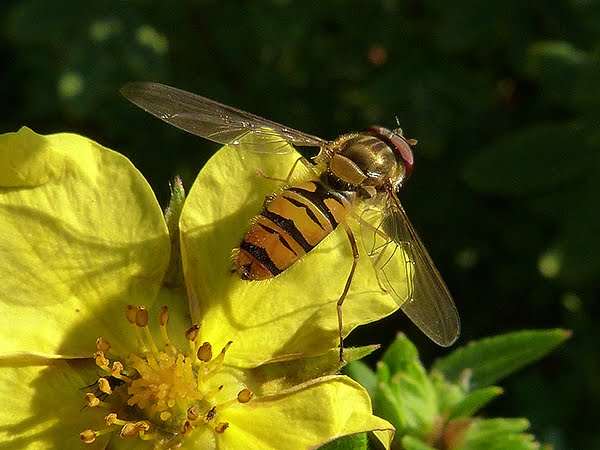 Certainly agree with ribesi but as for Sphaerophoria scripta, then I think that these are gen dets. The rule of thumb with Sphaerophoria is that if the abdomen is longer than the wings when folded over the back then it is scripta. Not completely sure how the genus is represented in the UK but certainly in Europe there are plenty of VERY similar species.

Russ - as far as I can ascertain scripta is both incredibly variable in markings, and also the commonst contender in VC55. Maybe not clear from the angle but the abdomen was certainly longer than the closed wing length. I wouldn't be submitting any records as such though! I could really do with a decent hoverfly ID guide - everytime I have a look at them I see different species and I could quite get into them.

There are a few works but not sure what is in print these days. hoverfly.org.uk is a useful resource with good photo ID forums

Thanks Russ - I'll check that link.