As I am sure long-time visitors to this blog will be aware, for over 40 years I've been listening to and thoroughly enjoying the works of Depeche Mode. During that that time, their line up has been more stable than any other band of similar longevity that I can think of. Vince Clarke left very early on, Alan Wilder replaced him for 13 years and from then on the band has been the three ever-present core of Dave Gahan, Martin Gore and Andy Fletcher. They've had a consistent touring members Christian Eigner on drums since 1997 and Peter Gordeno on keyboards since 1998. Today, far too young, Andy Fletcher (60) died. Andy was pivotal to the success of the band: not as a songwriter, not as the voice or the face of the band, but he certainly was the glue and the heart of the band keeping things together through inevitable rough patches. Whilst I sincerely hope that this is not the end for Depeche Mode, it will be in many respects. 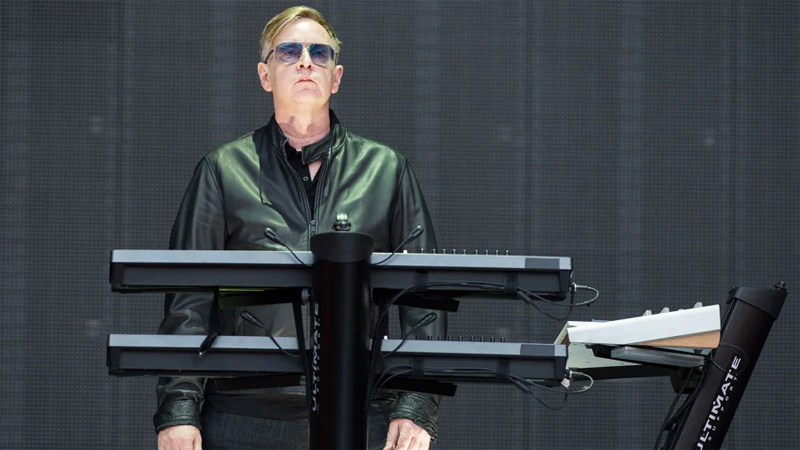 It was even longer ago that I heard and liked Yes, albeit thanks to my Dad playing them incessantly. I've not listened to them regularly over that time or kept pace with everything they've released, and their line up is far from stable or consistent. But one of their most persistent members was drummer Alan White - ever-present from 1972. Alan (72) also died today. 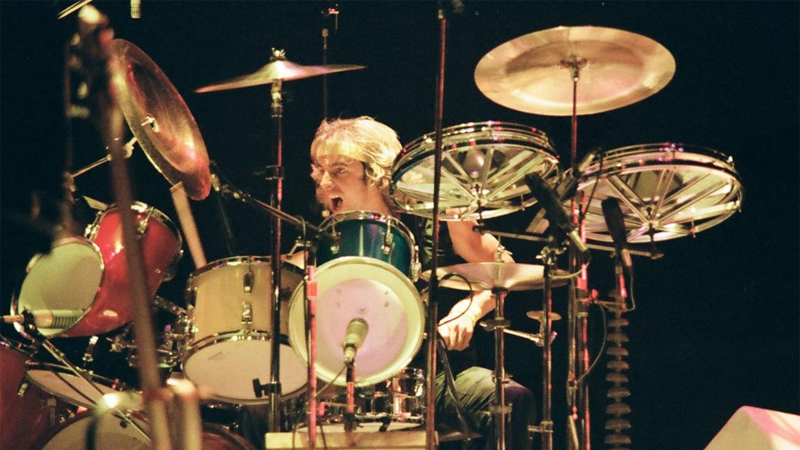 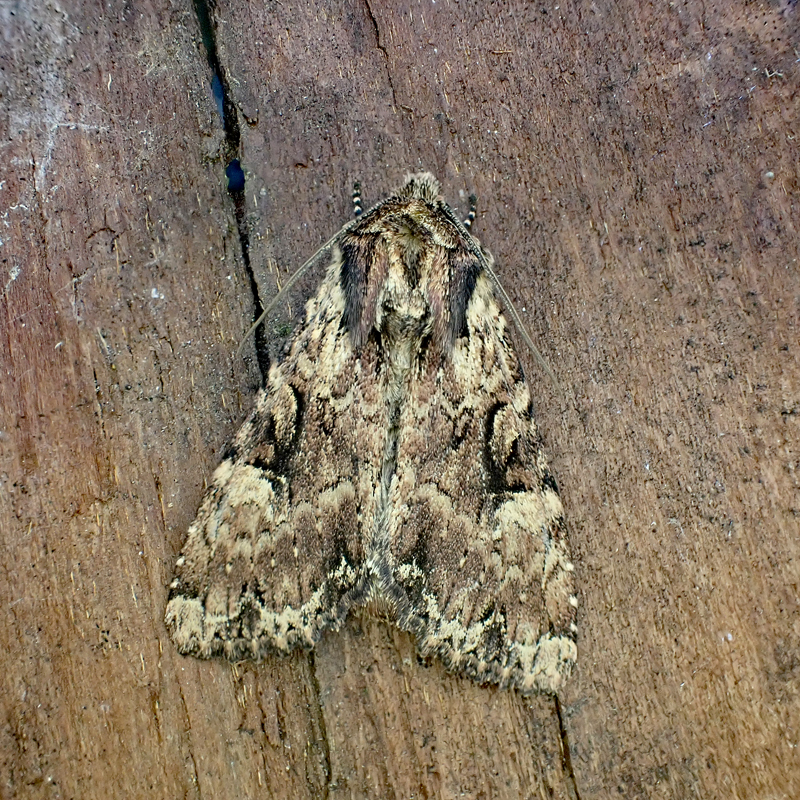 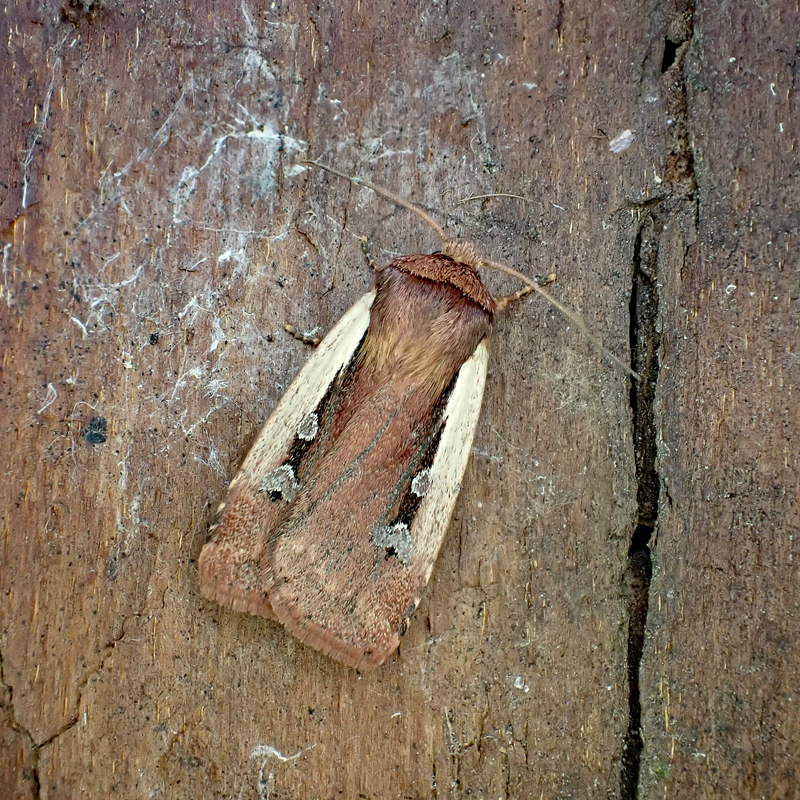 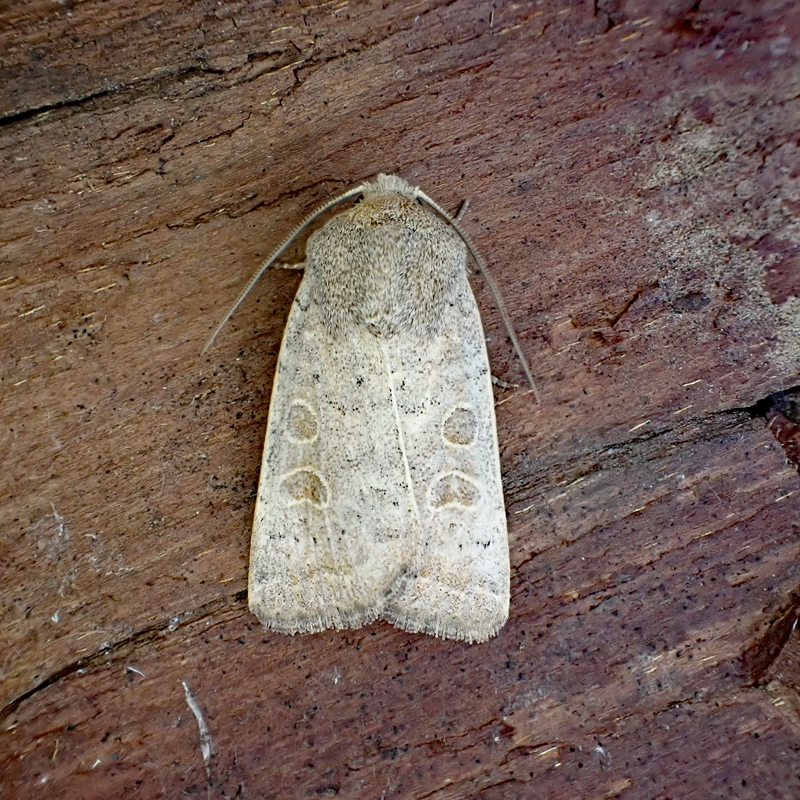 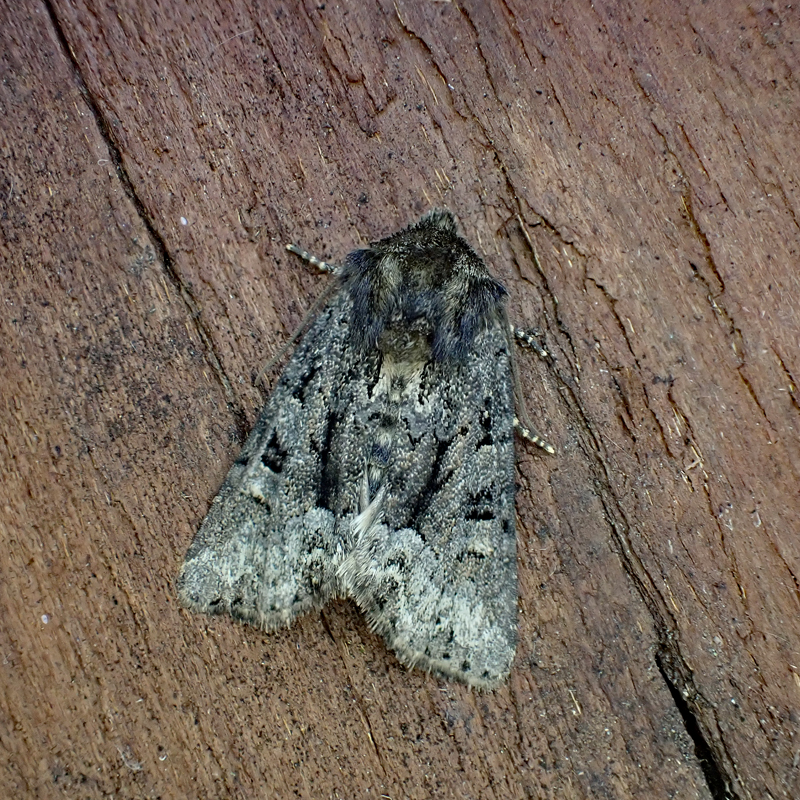 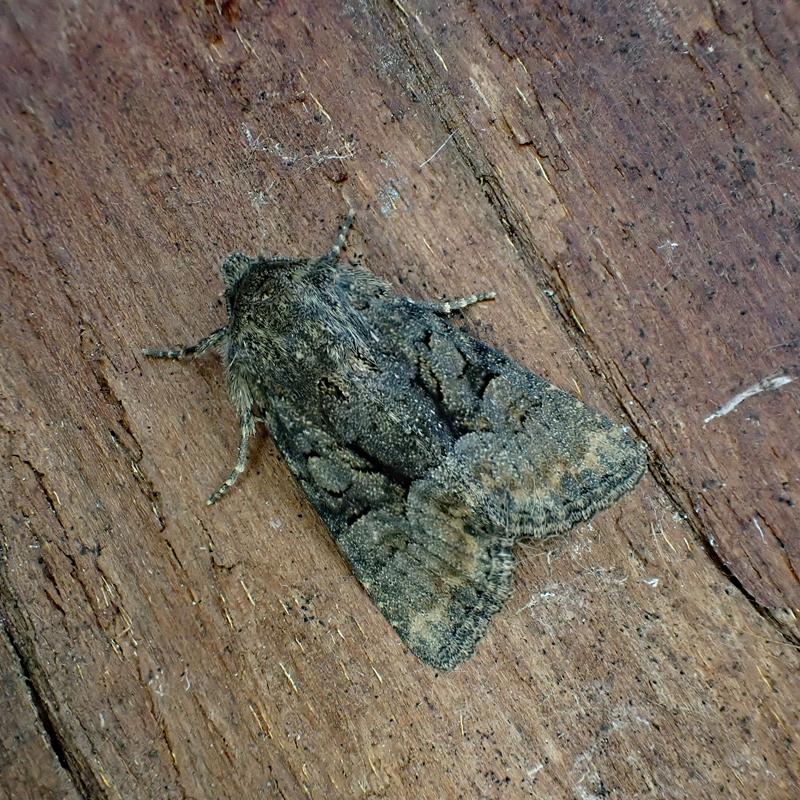 Gutted about Fletch. Far too young. Devotional tour still probably my all time live highlight. Such a good live band and as you say I imagine he had more to do with the band's success and longevity than many gave him credit for.