Yesterday I had to get my car in to the dealership for service and MOT, meaning I had a couple of hours to fill. There is only so much Morrison's coffee and table space you can take, so around a couple of calls and various e-mails I headed off for a walk. For context, here's a map showing the south side of the City .... 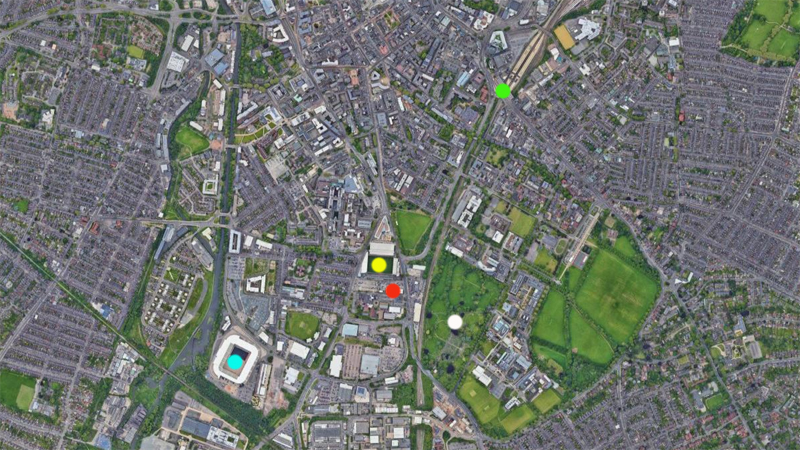 The cyan dot is the King Power stadium, yellow dot is the Leicester Tigers stadium, green dot is Leicester Railway station and the red dot is the Toyota dealership. So I opted to have a squint around the green space around the white dot, which happens to be Welford Road Cemetery.
I have never been there, though I was vaguely aware that it was perhaps a little 'wilder' than your typical inner-city municipal cemetery. I was also aware that a distant relative of mine, John Fergus Skevington (my Great Great Great Grandfather no less) was buried here though I had no idea whereabouts.
I was quite surprised at how much it has been allowed to grow, with many of the graves in the more open parts on the north side almost secondary to the meadow-like flowers. Even the more regimented plots were allowed to overgrow with wildflowers. It was also a lot bigger than I realised, and surprisingly peaceful despite the adjacent busy road and railway line, perhaps helped by the wind blowing through the leaves. But I was only there for a quick walk; with proper time and a bit of forward planning rather than a spur of the moment visit it would be good to have a proper look around. Of course then I may actually find the grave; there is a visitor centre that has all of the plots catalogued but as I found it is only open on Fridays and weekends. 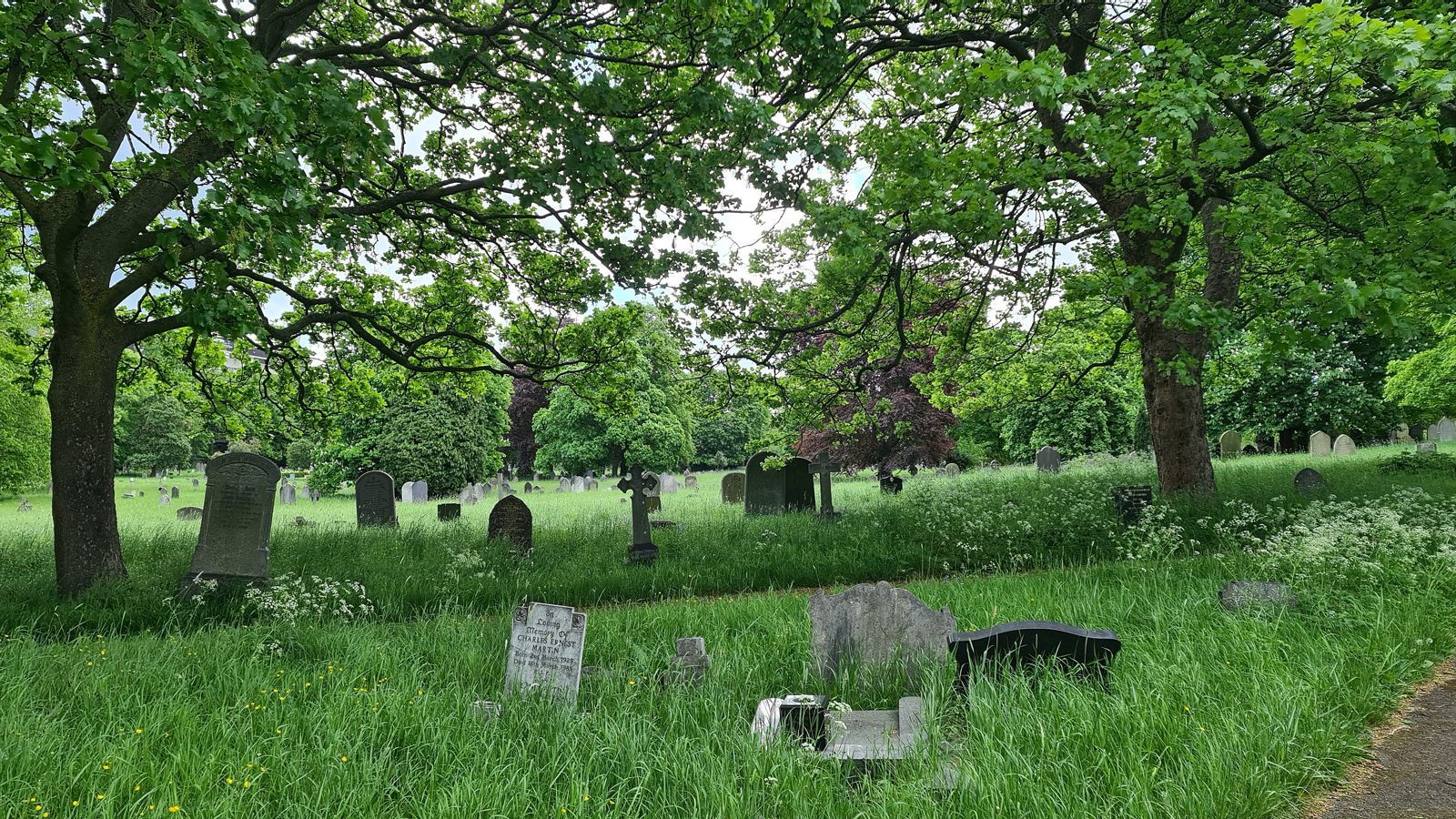 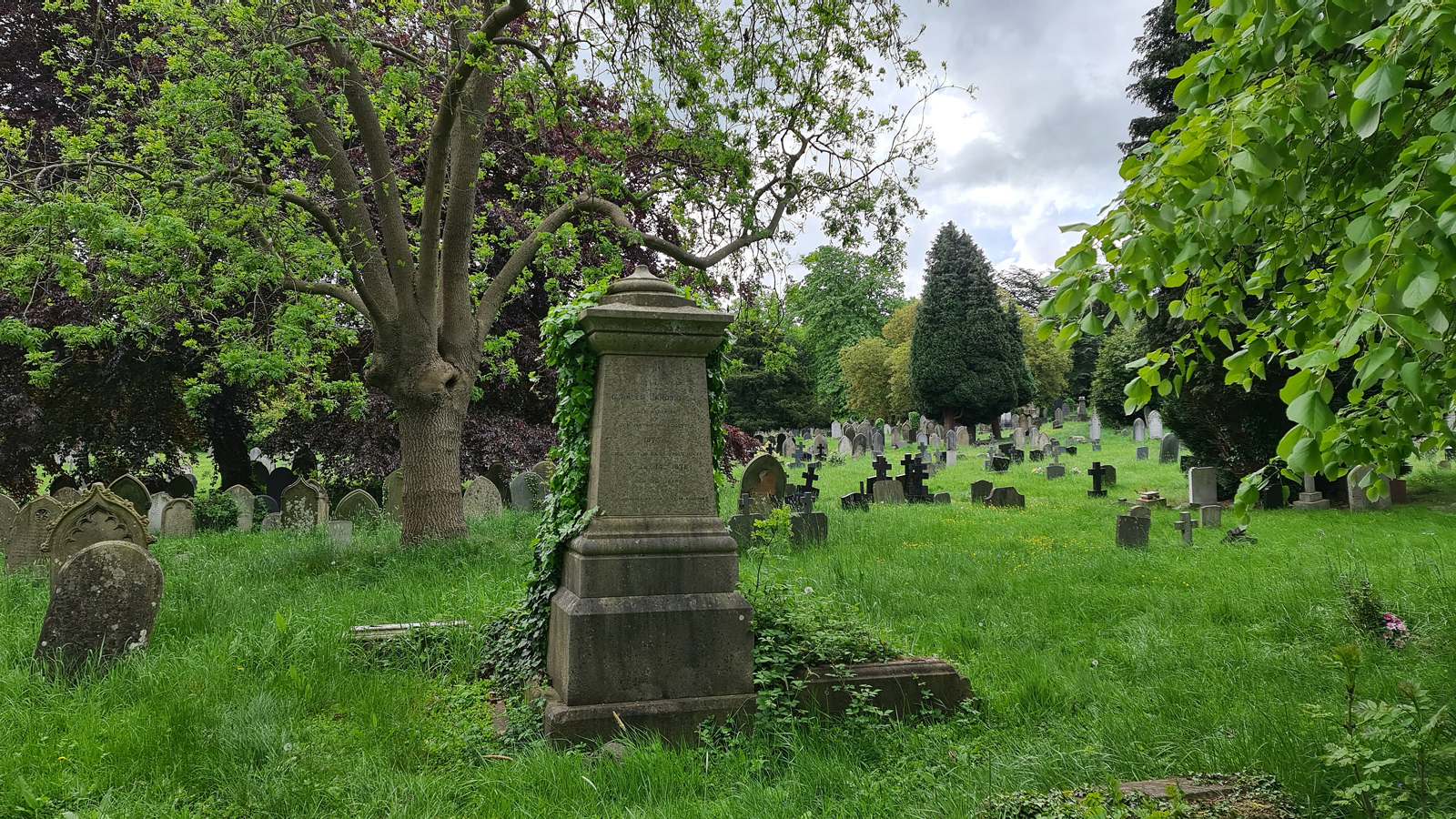 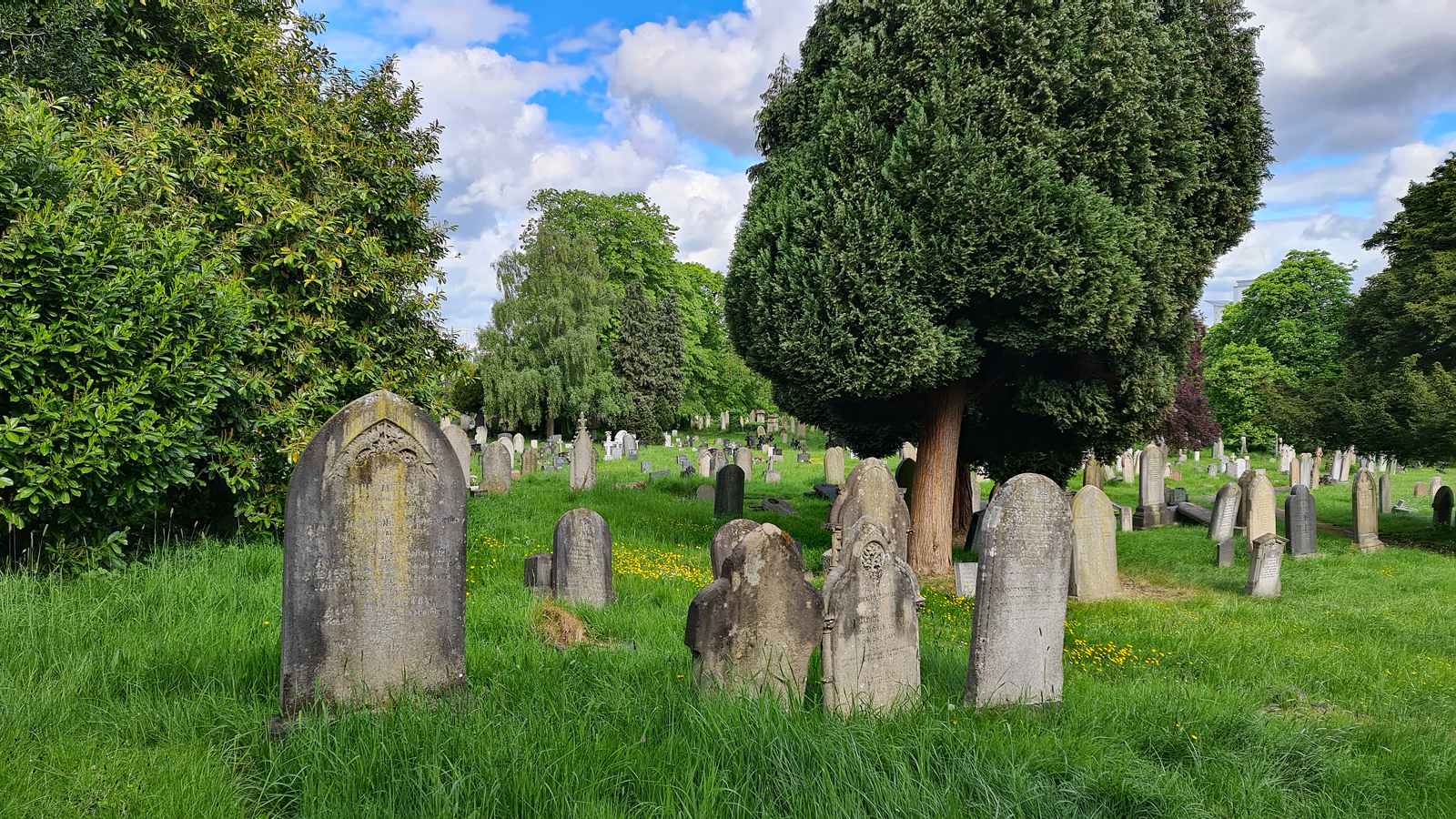 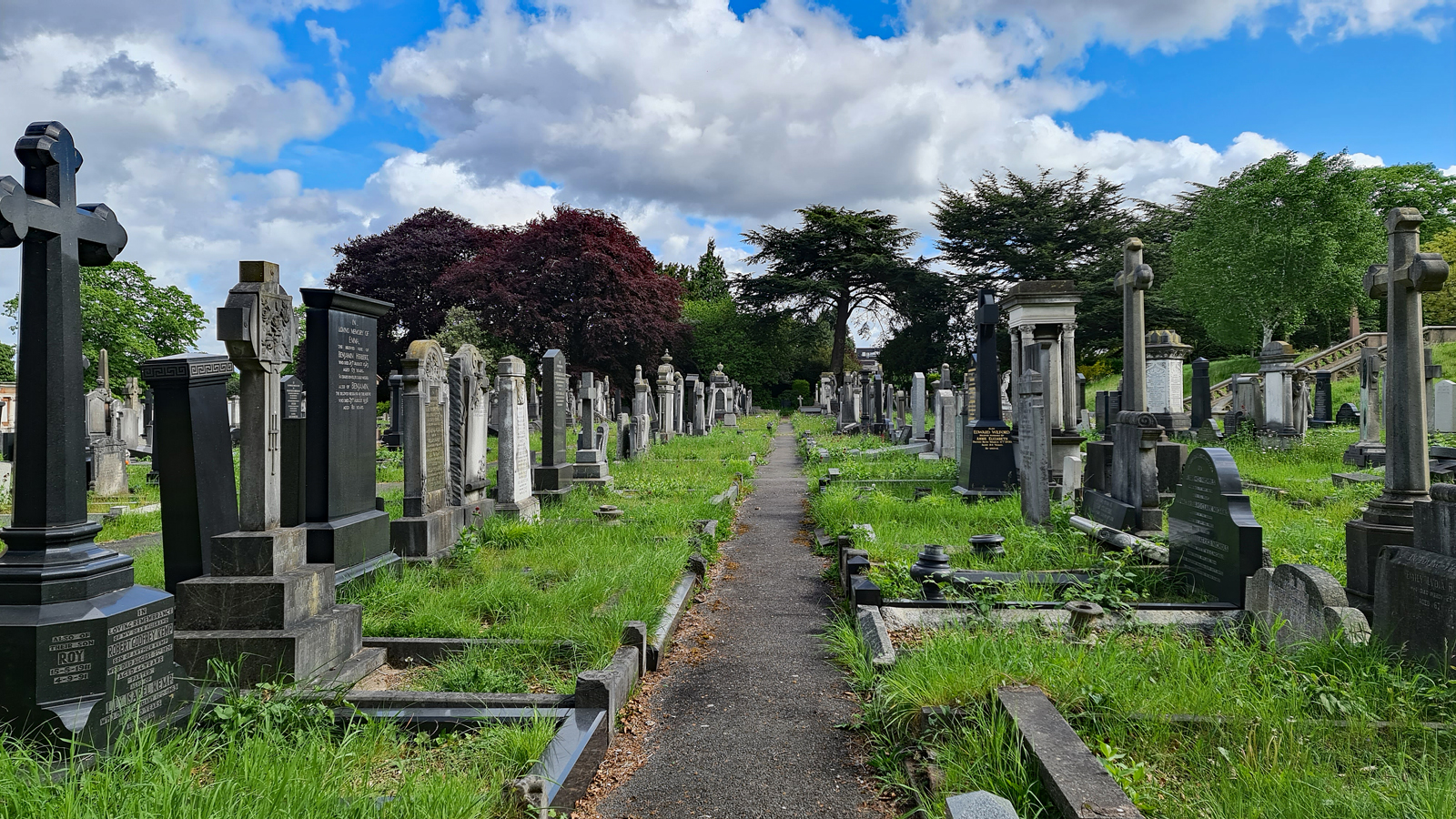 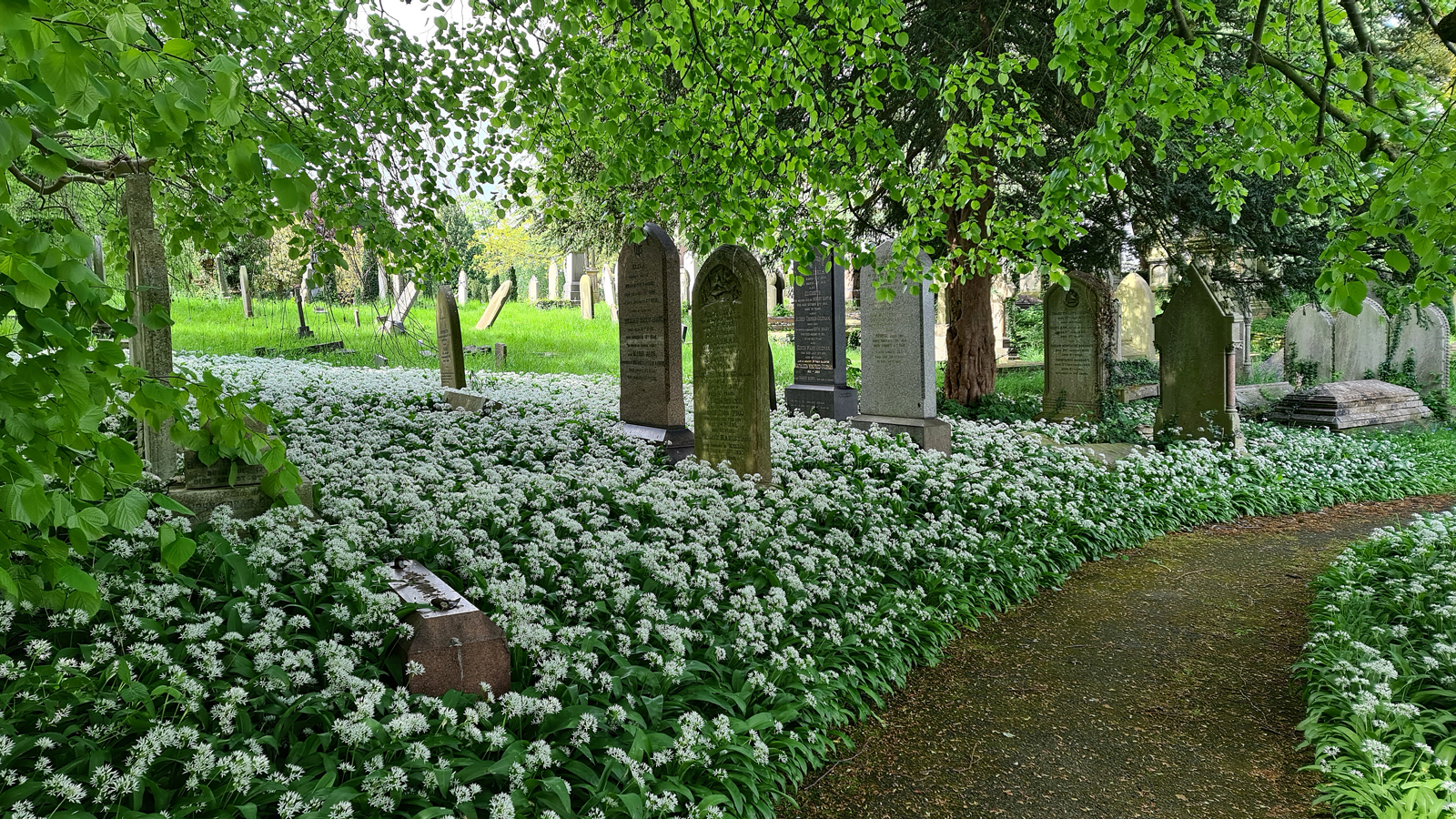 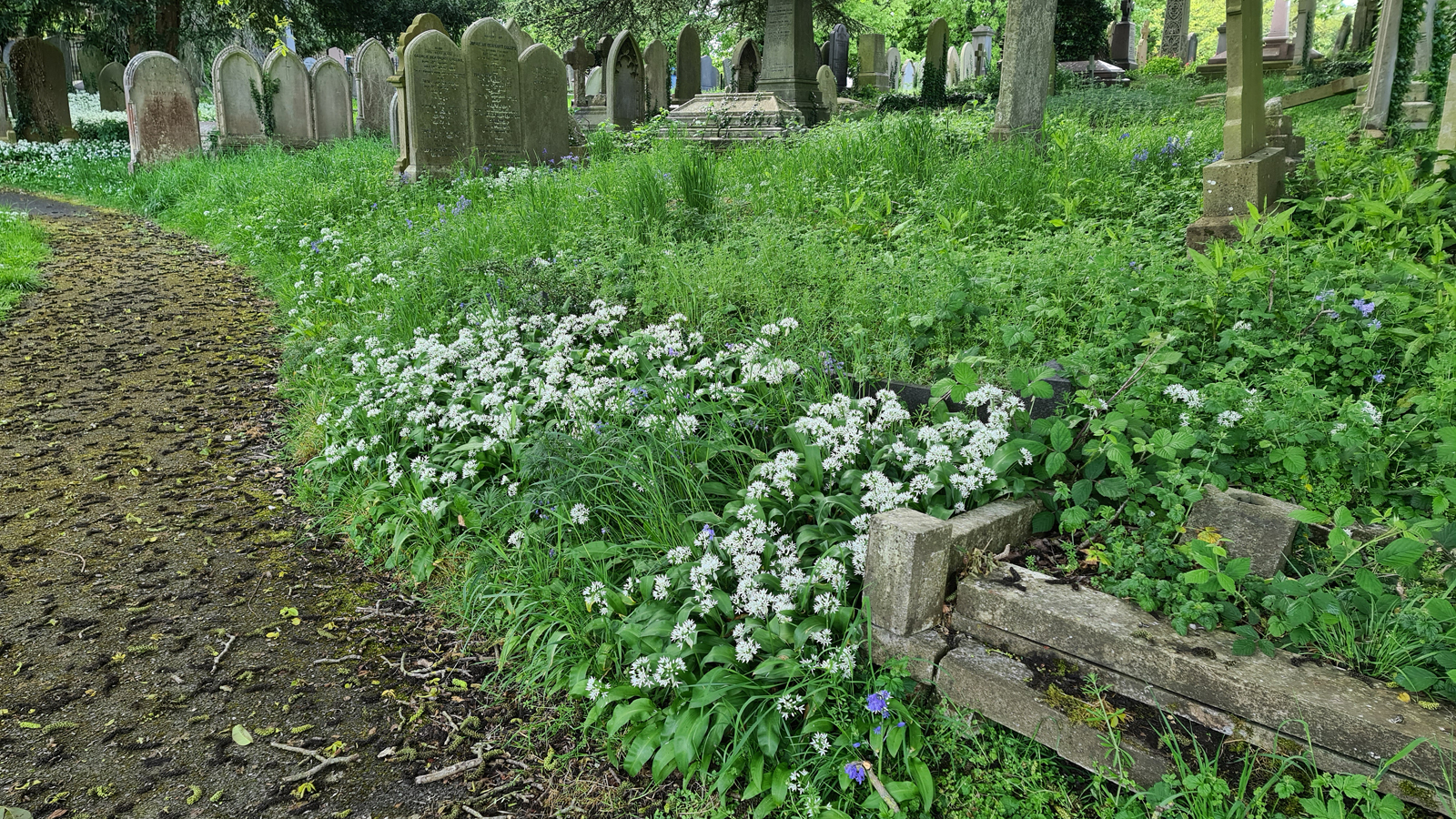 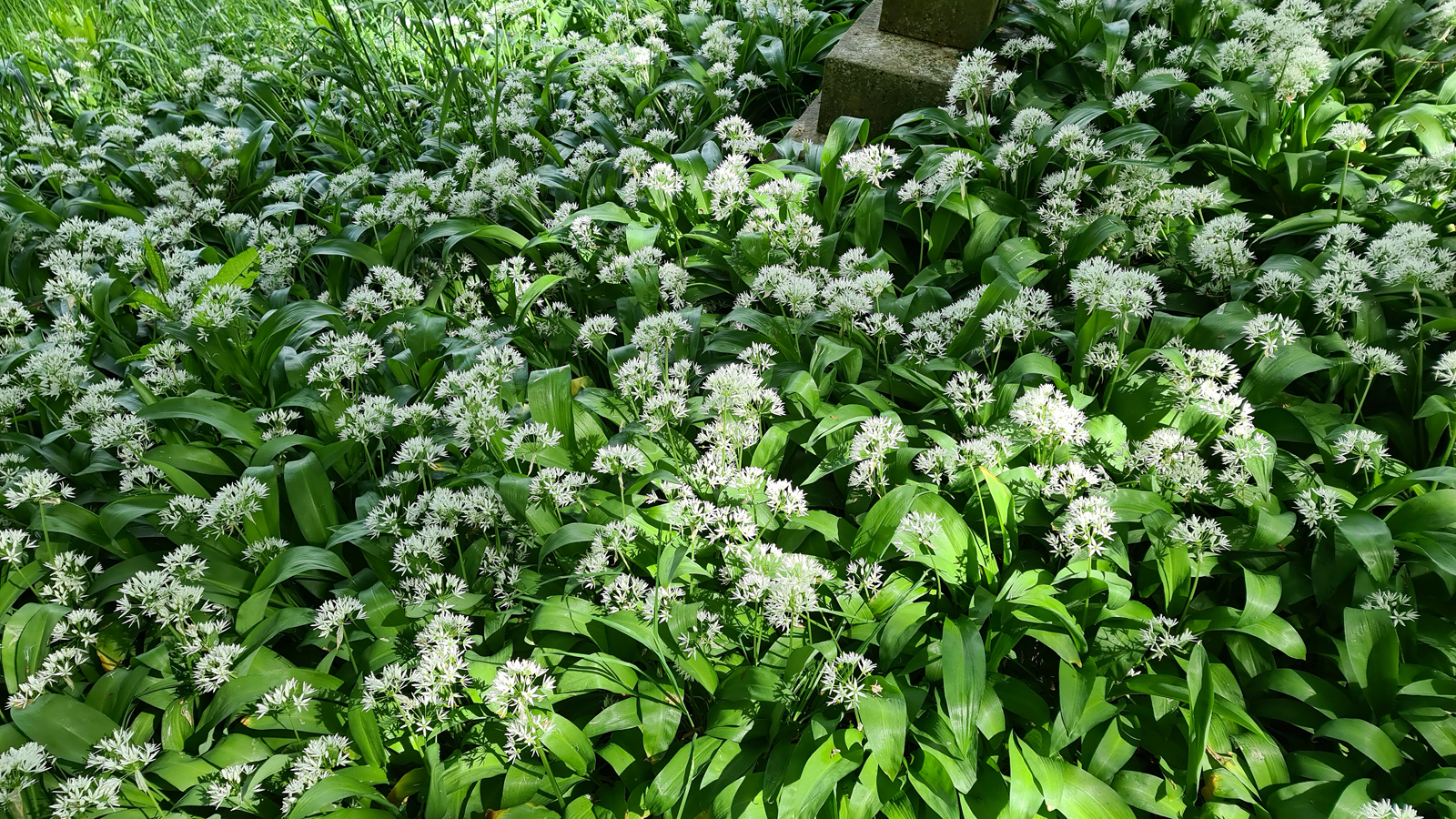 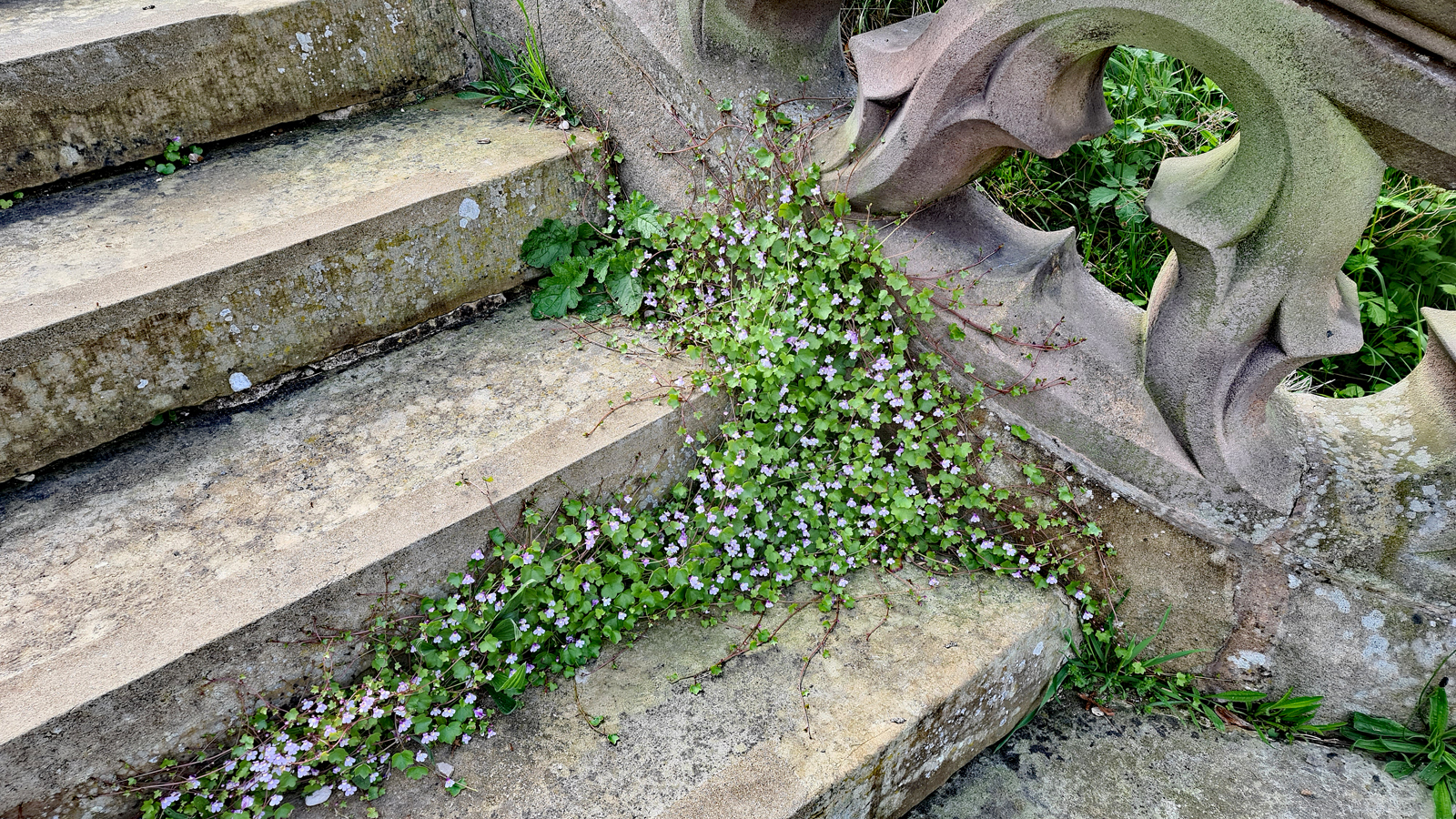