We were meant to have the garden ripped up and re-landscaped back in the spring this year - but Covid scuppered that plan. By the time we were able to seriously start looking at it again it was early summer, and by then all potential landscapers/gardeners seemed to be booked out until the autumn. We had one lined up, with an expectation that he'd start in August. He got held up on previous jobs with crap weather, and was now expecting to start in September. I (just about) emptied the garden shed and transferred everything to my Mum's spacious garage. I did this in the expectation that our garden was going to be finally done the following week. But then weeks rolled on, and the landscaper eventually called to say he could start during the week when I was about to have surgery. Of course we mutually agreed that was not a good idea, not least as I was not about to demolish the shed and then have gardeners working at home whilst I was in hospital, and then be left with a lot of work to do whilst I was physically incapable in winter weather. We agreed to put it all of until the spring. I though nothing of this until this week ....

Amongst the copious car-loads of stuff that I carted off to the garage space was a large storage box that houses my bird feeders and feed. I currently have no feeders out and the garden is not attracting anything more exciting than the odd Blackbird grubbing about for worms. The other item that I've now realised I am missing is my box of various moth trap spares and bulbs. Whilst I have no intention of running a trap any day soon (and actually have one available if I was minded to) I do like to run a UV bulb in an old outdoor light fitting on the front of the house in the winter. The 12W blacklight LED that I've been running in there for the last couple of years has failed, so in lieu of my spares I've ordered an actinic CFL which hasn't turned up yet.

I could of course just nip over to my Mum's, if I could drive. I could ask my Mum to bring them over, if I could be confident that the boxes I need were easily accessible rather than buried at the bottom of piles of other stuff. And anyway the box with feeders and feed is bloody heavy. I will definitely come up with a plan in the next week or so, but in the meantime my garden entertainment is somewhat limited.

I have managed to point the cameras at a couple of bits though.

We seem to have a couple of pairs of Woodpigeons and a pair of Collared Doves somewhere nearby, They could well be preparing to breed already - I've seen both species locally on nests in the depth of winter. 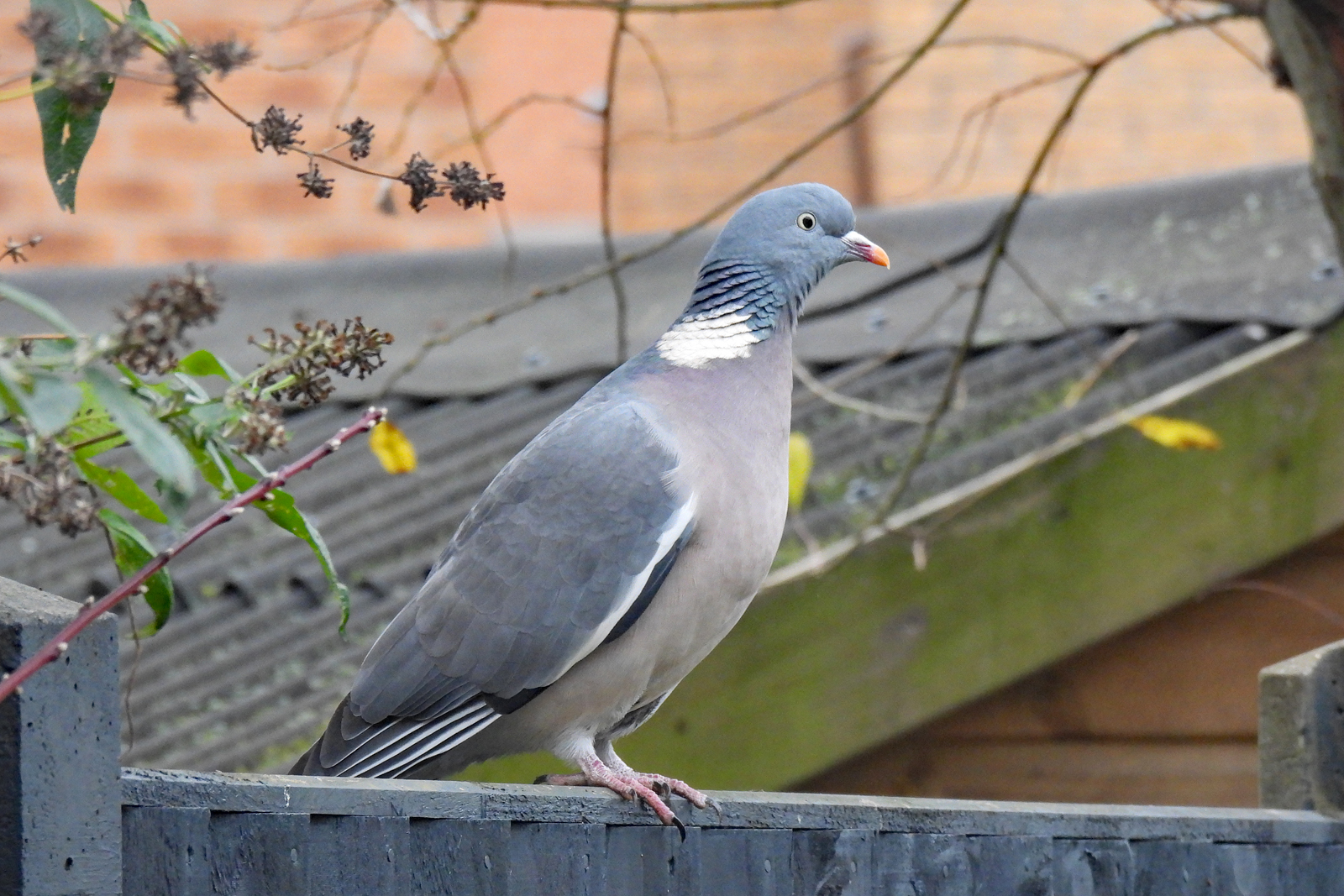 Suitably grey, a bit like the weather in the last couple of days. 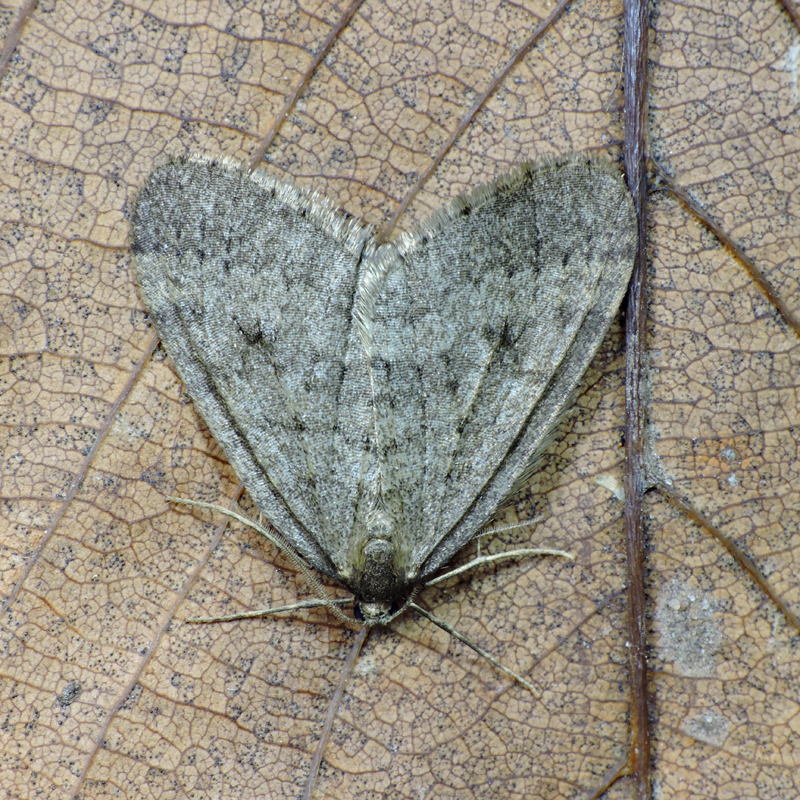 Winter Moth
x2 to a lit window on the front on Weds evening, x3 to the kitchen window at the back last night
Posted by Skev at 12:50

I'd be more than happy to bring anything over from your mum's for you.

Thanks Adrian, I'll let you know if I can't sort out.