A busy day of tidying up the shrubbery on the front garden, potting up some bulbs and cuttings and then making a start on clearing the shed and shuttling the stuff over to my Mum's garage. Having cleared some stuff out, I could easily get access to my 13 year old bicycle that has been ignored for a couple of years for various reasons. I decided that seeing as it was a warm evening, and I needed the exercise, I'd do a bit of basic maintenance and get out on it.

Tyres pumped up, brake blocks scuffed, frame wiped over and a cursory look at a dry chain and I was off. I headed down the lane and intended to carry on across the A426 down past the pick your own on Whetstone Gorse Lane. Going right to the end is just shy of 2.5km, so an ideal round ride to reacquaint the legs with peddling. Of course I intended to look for anything of interest whilst out, but other than my phone and a ziplock bag I was bereft of equipment.

Some way down Whetstone Gorse Lane I stopped at a likely looking pull in to have a nose around .... 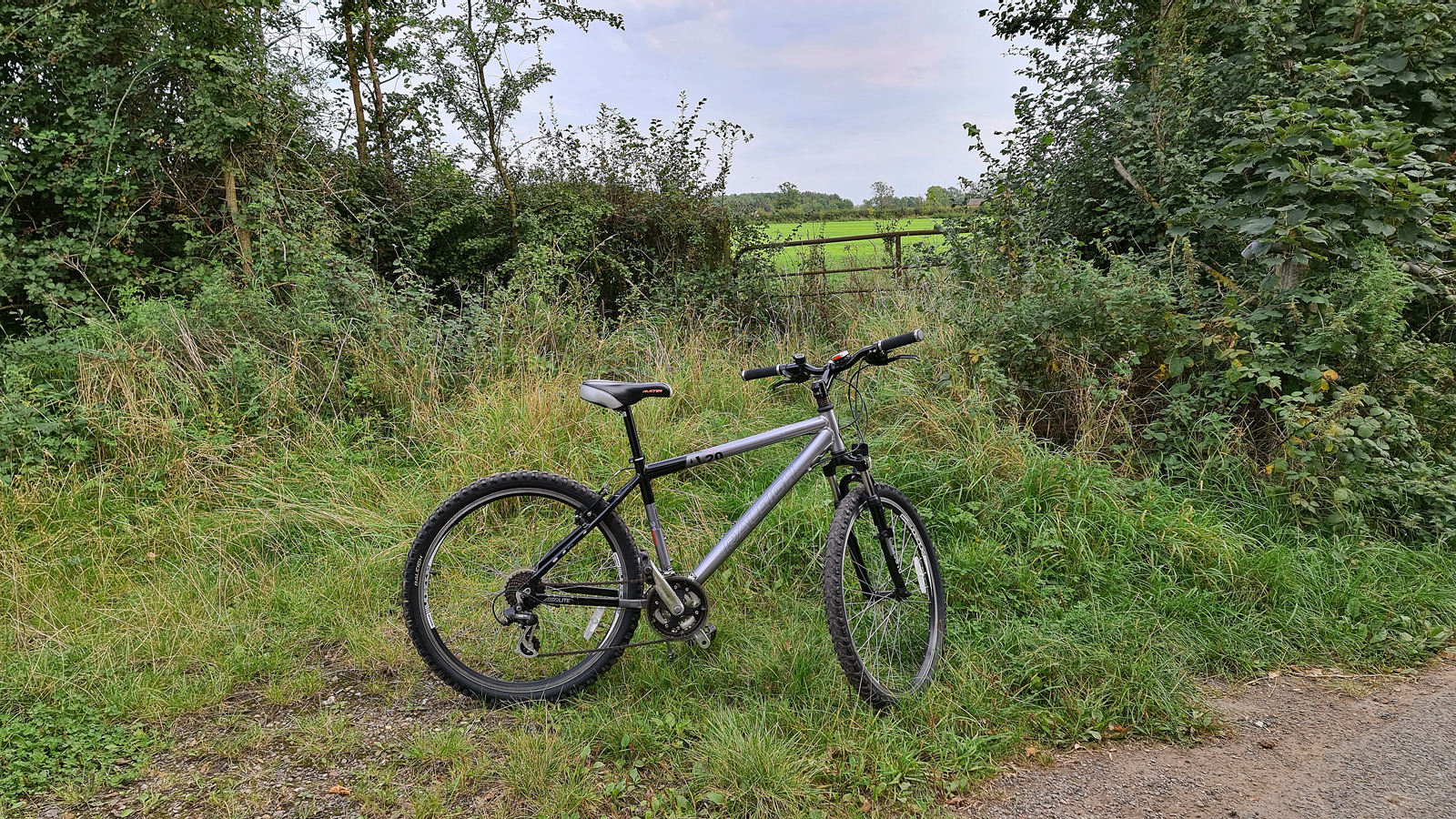 I'd barely got off my bike and taken this snap when my phone bleeped with a message that necessitated a lengthy phone call. Whilst talking, I started peering at the hedgerow which down here is predominantly Ulmus sp. - I guess at some point the farmers around here got grants for planting elm. 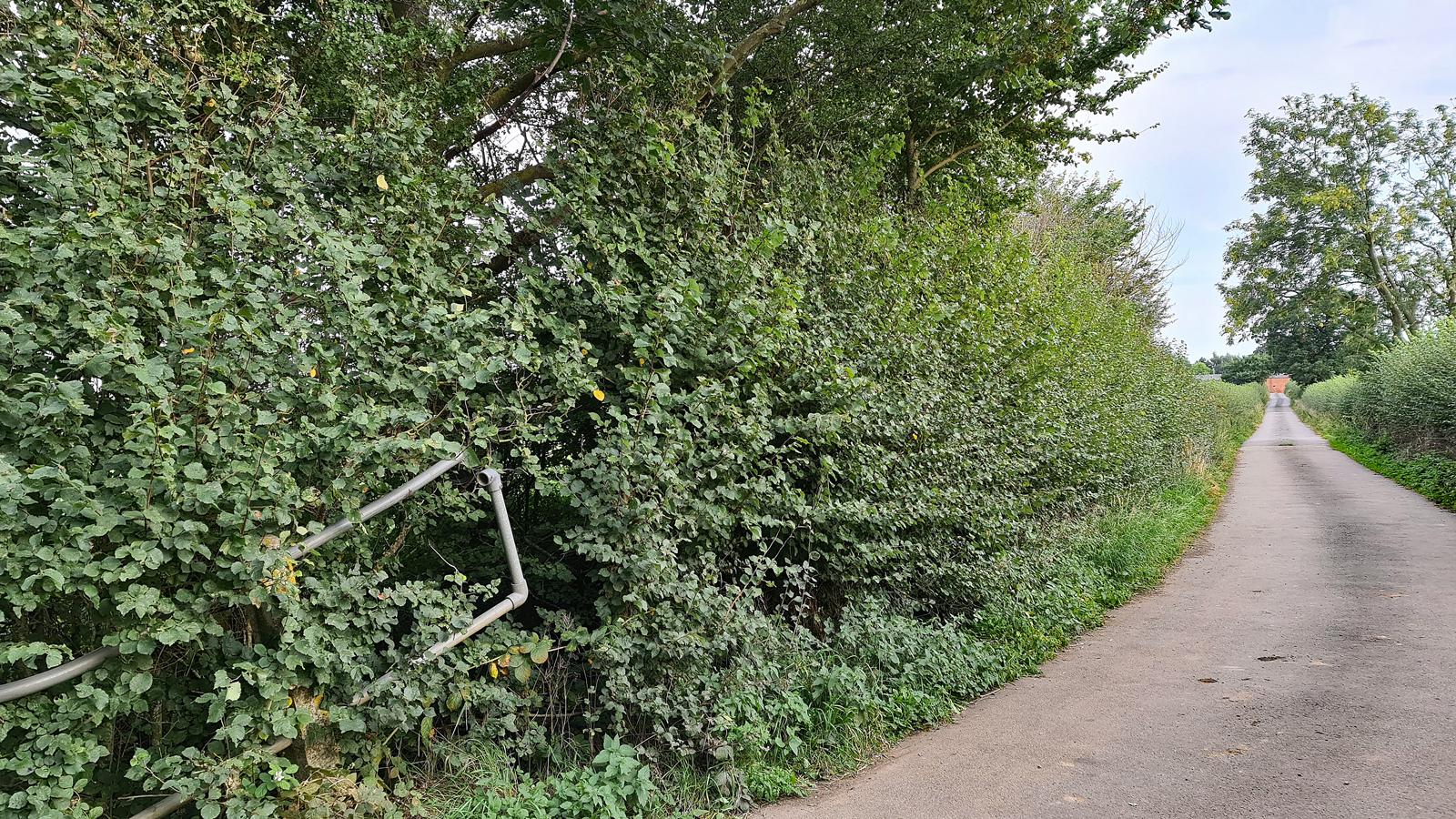 As I was full flow I suddenly noticed a very distinctive pattern and managed to restrain my excitement and kerb expletives whilst concluding the call. This is exactly the leaf that I saw .... 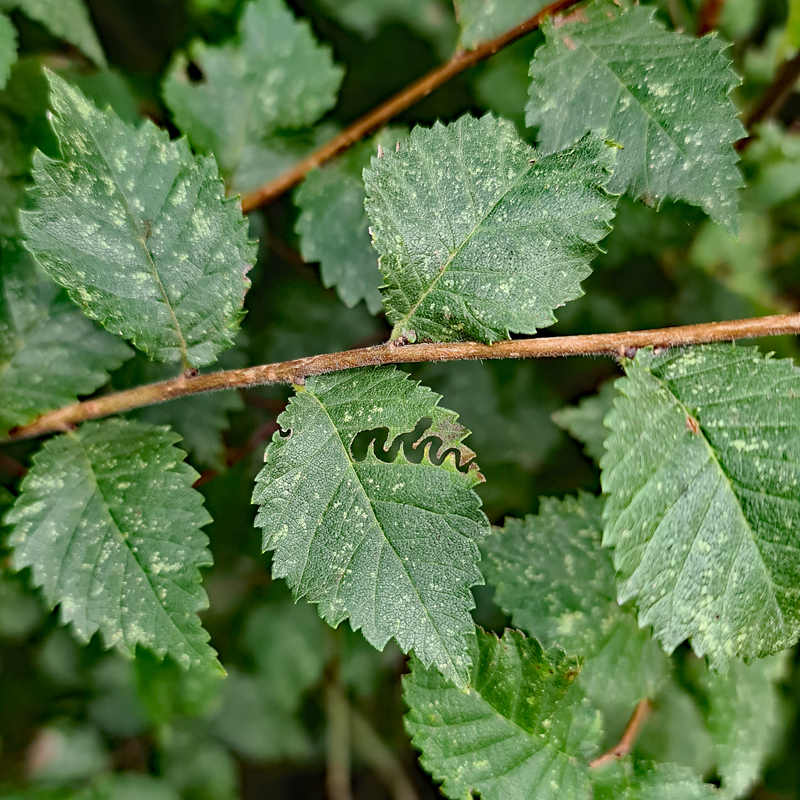 As soon as I could, I started looking for more leaves with this pattern and found loads. It took a while for me to notice though that some of these were not just feeding patterns - tiny larvae were present within the zig-zags on many leaves. Getting decent shots of that was only possible when I got some leaves home later. 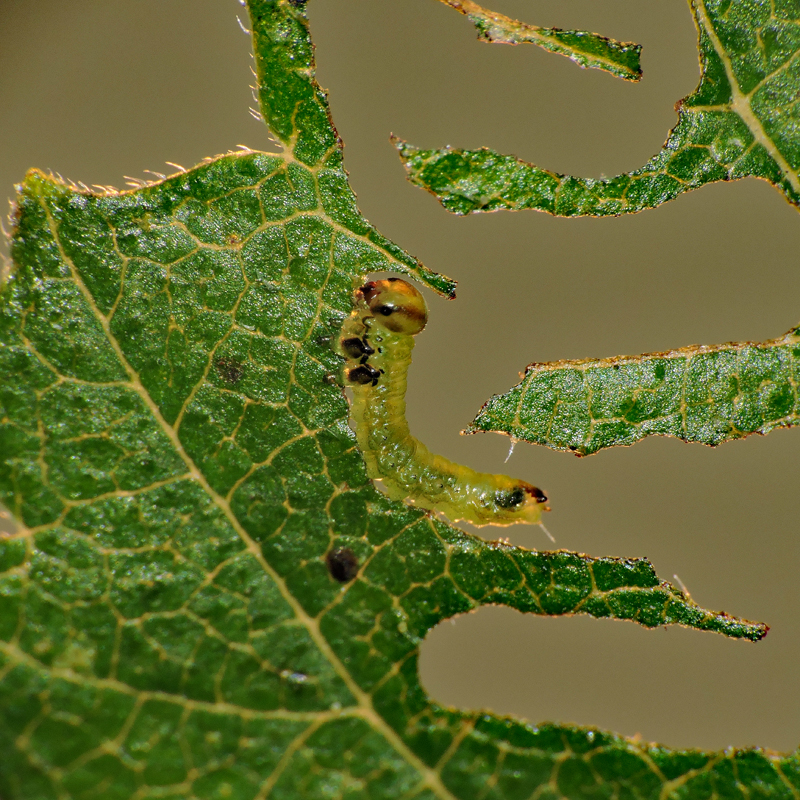 Zig-zag Sawfly
Having found a load of nibbled leaves, I carried on to the end of the lane and decided that on the way back I'd check at several spots on the way home. It was quite late in the evening by now though so I needed to be quick. 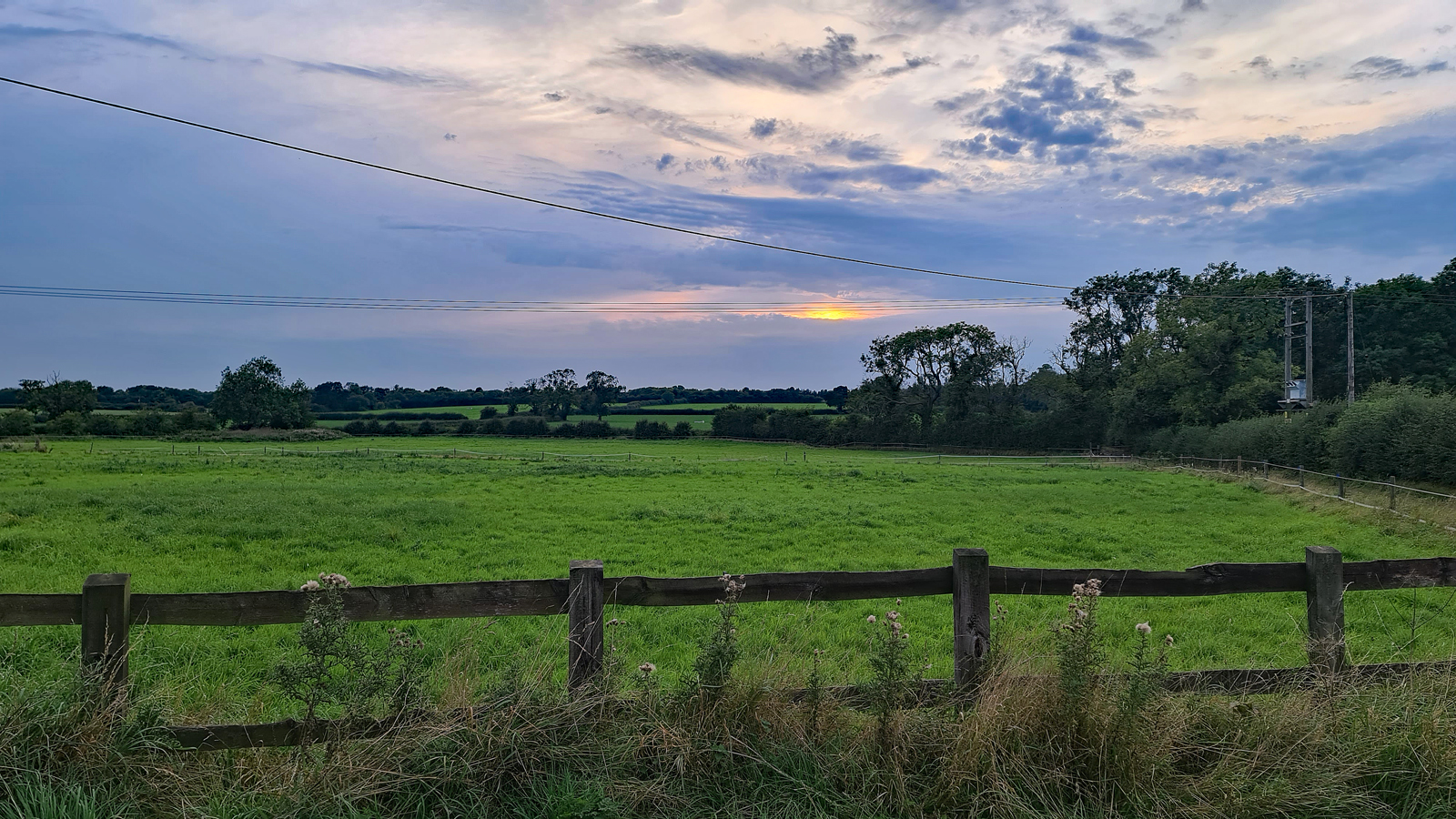 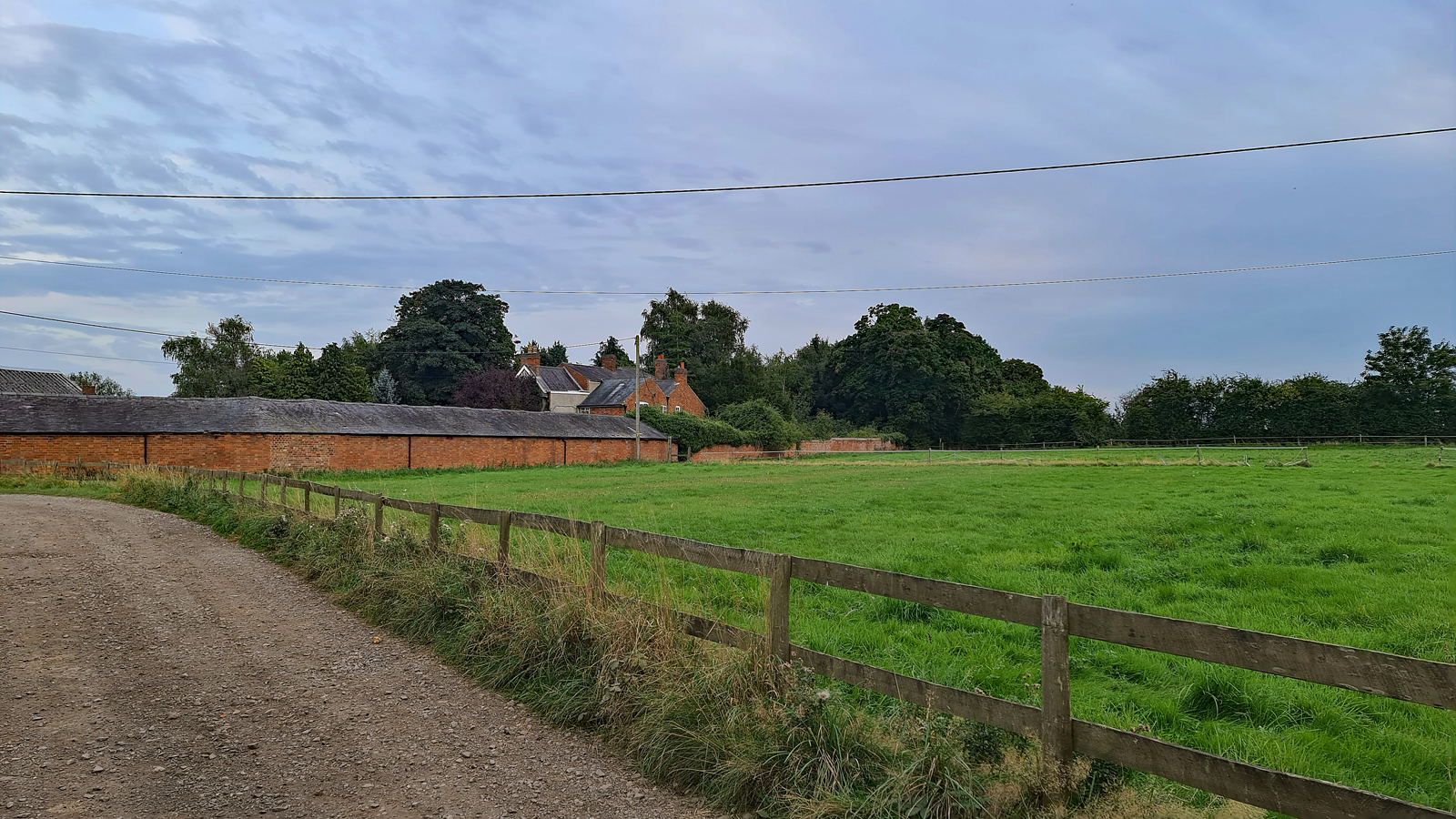 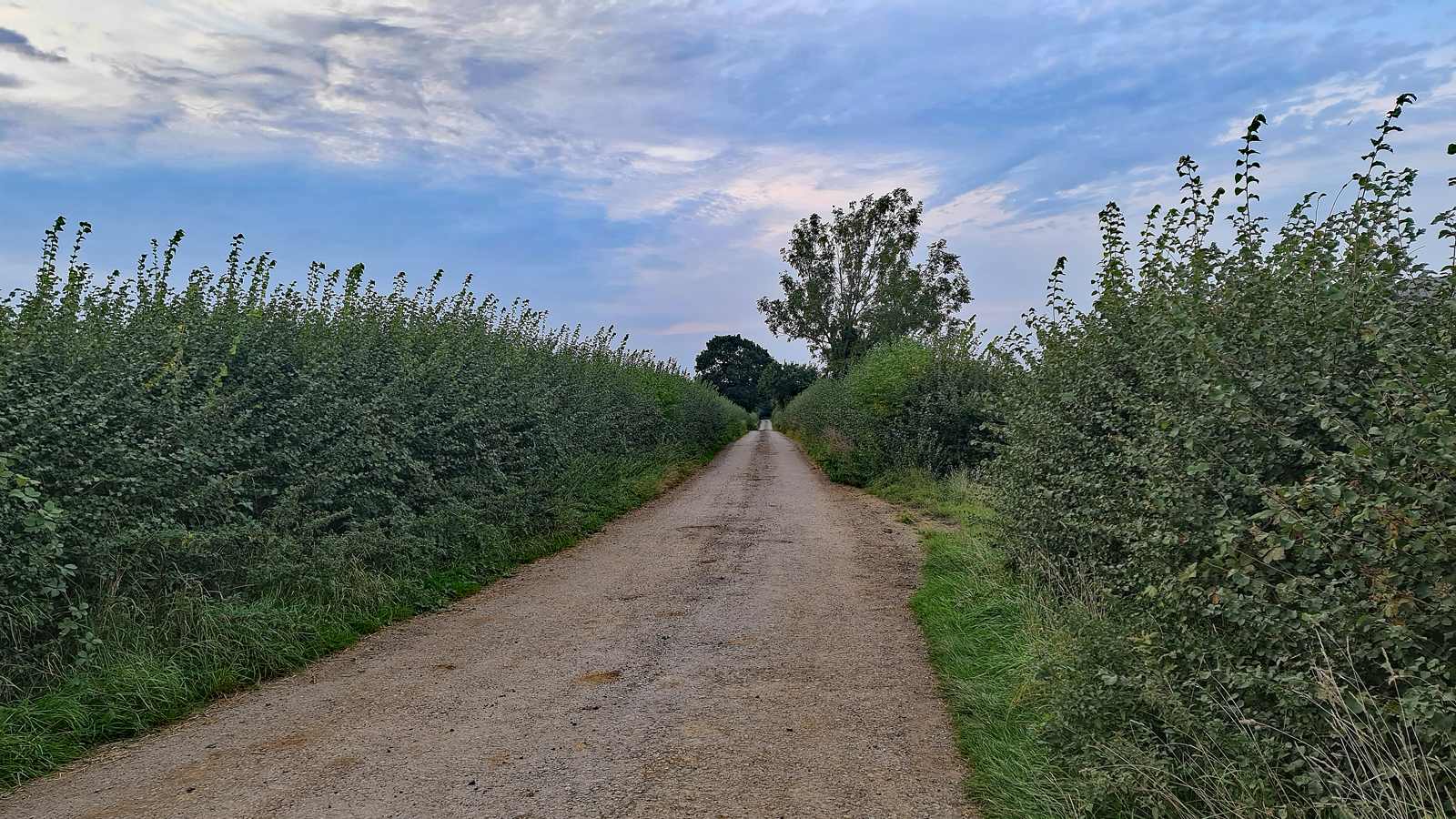 This last shot is looking back along the lane, and the whole hedgerow along here is Ulmus sp. I started here and immediately found more nibbled leaves. The following map shows that I luckily stopped at enough spots to create records in several monads. 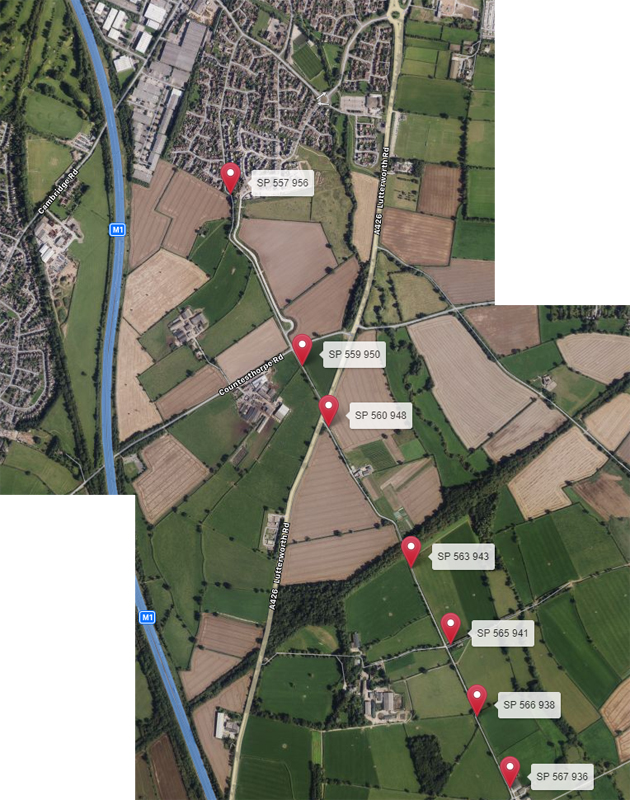 The first leaves I found were at SP566938, second from the bottom. The southern five points are on Whetstone Gorse Lane, the upper two are on Springwell Lane - including the last spot that is at the start of the lane just off the estate. The reason I went to this trouble (it was no effort!) was because as far as I am aware these will be the first records for VC55.
At the last spot, I found a leaf with multiple tenants .... 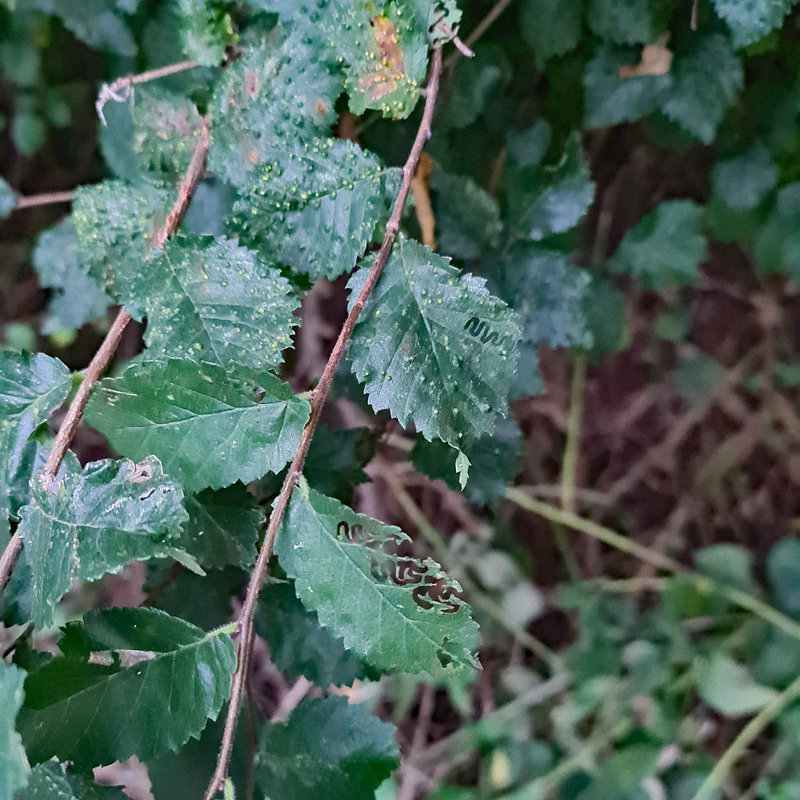 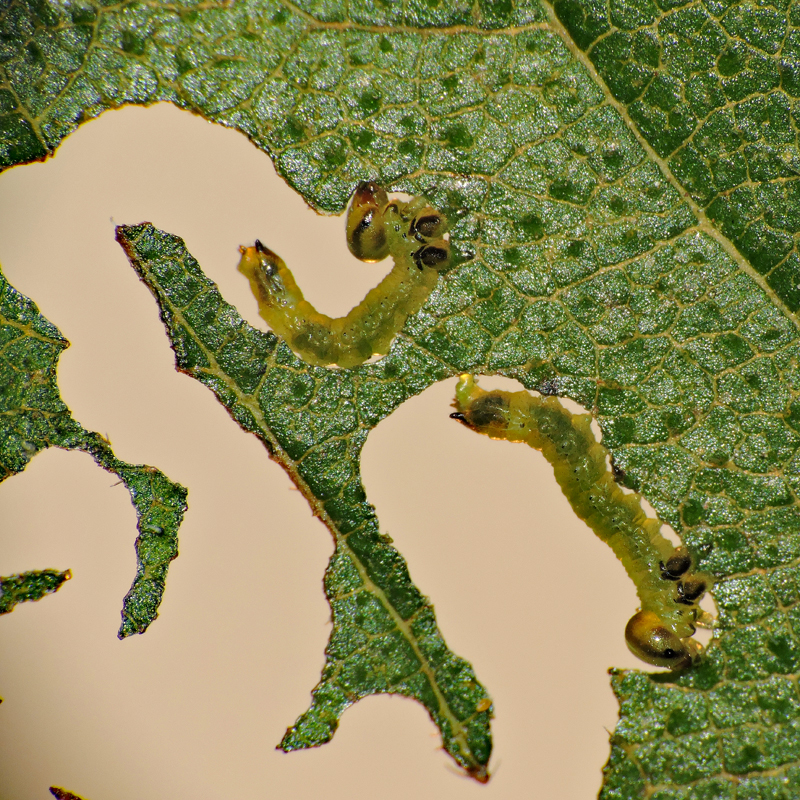 I'm well chuffed with this: it was on my radar but I didn't expect to find it so close to home.


"Day in day out I've asked many questions,
Only to find the truth it never changes,
If you don't deal with it it keeps killing you a little by little,
Call me selfish if you will my life I alone can live"
Posted by Skev at 21:30

If jealousy were a mad thing, I'd currently be slathering at the chops. Happily (for you) I shall instead just cry myself to sleep and hope Ziggy makes it to Skye before I die of old age. I have seen the chomped leaves, tbf, but not the beast itself (Bedfordshire last year). 3 outta 10 for satisfaction, zero outta ten for tickability.

Absolutely; I was on 10 for immediate thrill, down to four-ish when couldn't see larvae, back up to eight-ish when realised no evidence of previous records (Naturespot/NBN) and back up to 10 when I noticed the tiny wee blighters. I had no idea it was multivoltine and (apparently) parthenogenetic - which makes the insect even more interesting. It's taken three years to get to Leics, it'll be on Skye in 2027 zig-zagging around that gall you found earlier in the year.