The Bs in question through this post being bats, blossom, beer, barbeque, beetle.

Last evening after posting, I went down to join the family females watching Jesus Christ Superstar the stage show. Luckily I was distracted by the sight of the first bats of the year hawking outside the front window. When I nipped out to check the moth traps, one was swooping around very low over the garden. I didn't bother checking them with the detector - every one I've ever checked here has been a standard 45k Pipistrelle.

The moth trap was a little better, not so much in numbers but at least some NFY species starting to turn up. 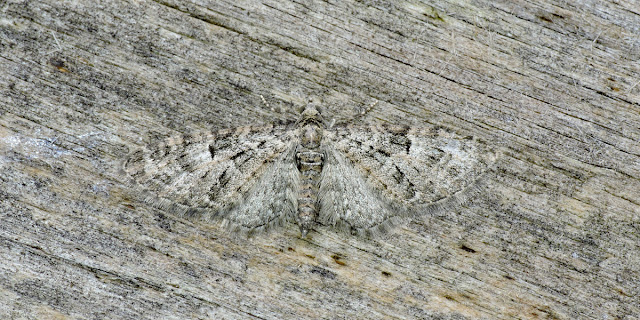 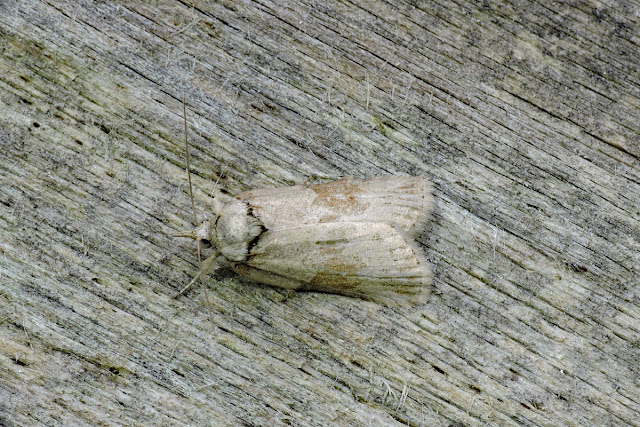 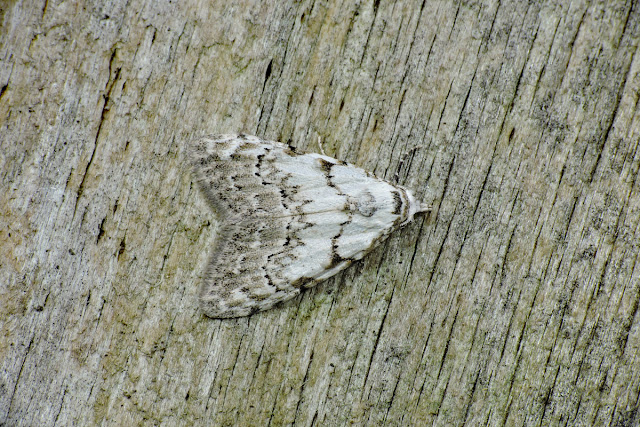 Remember early last year when our neighbours had a lovely big plum tree cut down? Turned out the neighbours were worried about some minor subsidence of their conservatory. The photos from then showed our large flowering cherry. That was actually starting to get too big for it's own good and we had it pruned later in the year. Today it was just about in full bloom and looking okay - at least it wasn't completely decimated ... or felled! 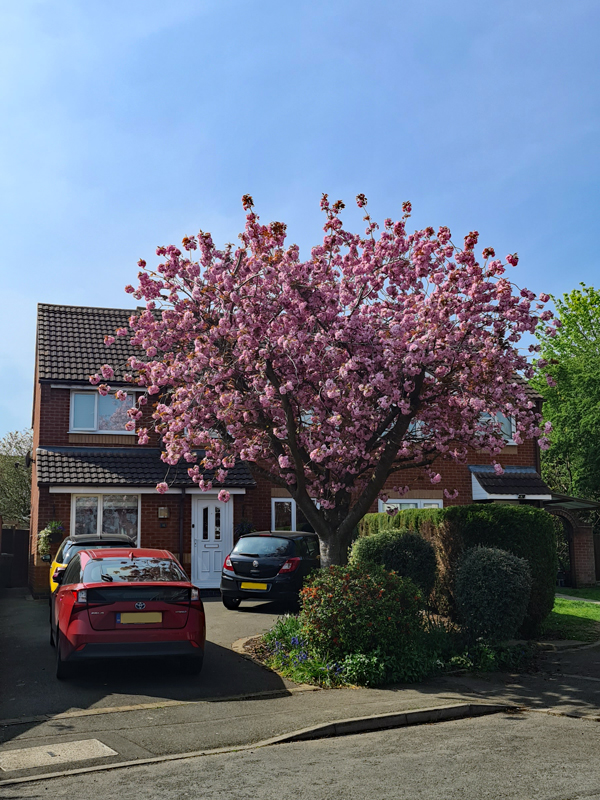 We've also got another blossoming tree in the garden that we acquired last year, albeit still a spindly twig in a pot. It's a peach that should produce some fruit. Except that so far this year I've not seen a single bee or other insect go anywhere near it. Today I spent a few minutes carefully brushing and cross-contaminating the flowers - no idea if that will make any difference! 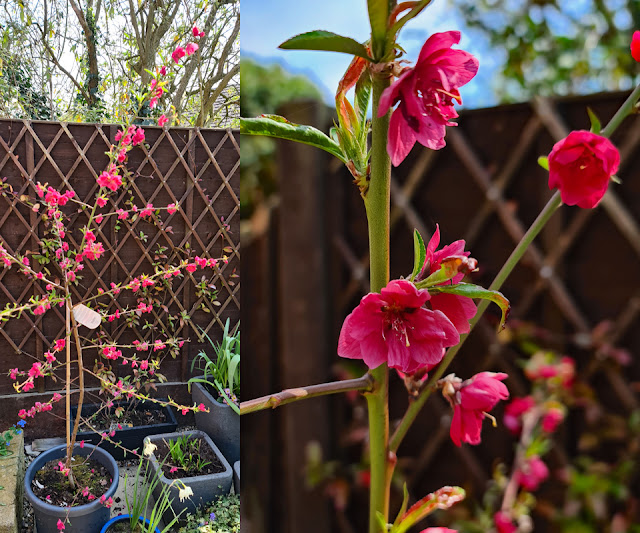 I confused myself briefly when I noticed Peach Blossom in the labels index .....

A cursory look at the Hart's-tongue Fern at the bottom of the garden for any sign of either Psychoides sp. produced an early instar surprise .. 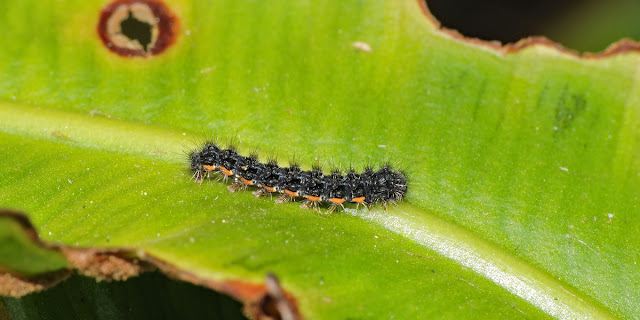 And then the rest of the day was taken up drinking beer and barbequeing various meats and halloumi skewers ... 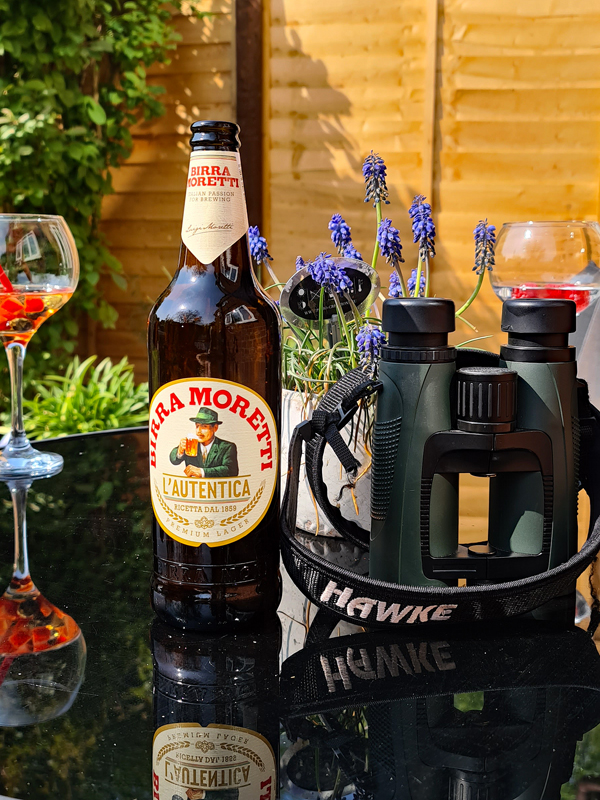 Just like buses, a couple of Ravens soared overhead for a few minutes but nothing new birdwise. A Holly Blue butterfly fluttered through, the first here for the year. Later this evening, the first of another garden pests appeared ... 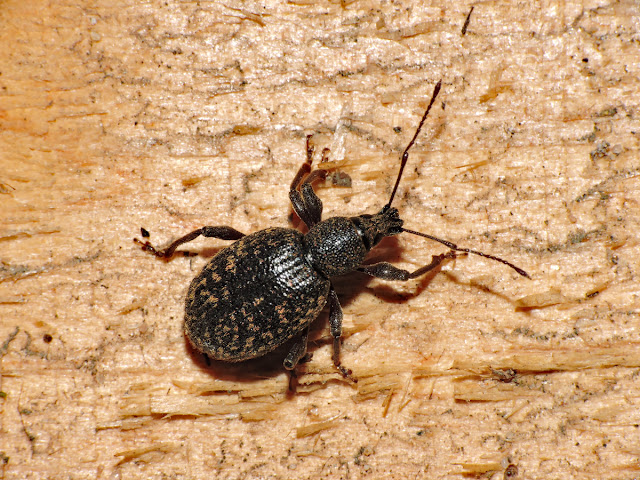 And then sitting out this evening with a coffee, the bats were out in force and the skies looked very promising indeed. It was warm, still and with a bit of cloud cover. I felt it was worth going to the effort of running both traps, especially as the forecast was for a dry night with min temp c8deg. 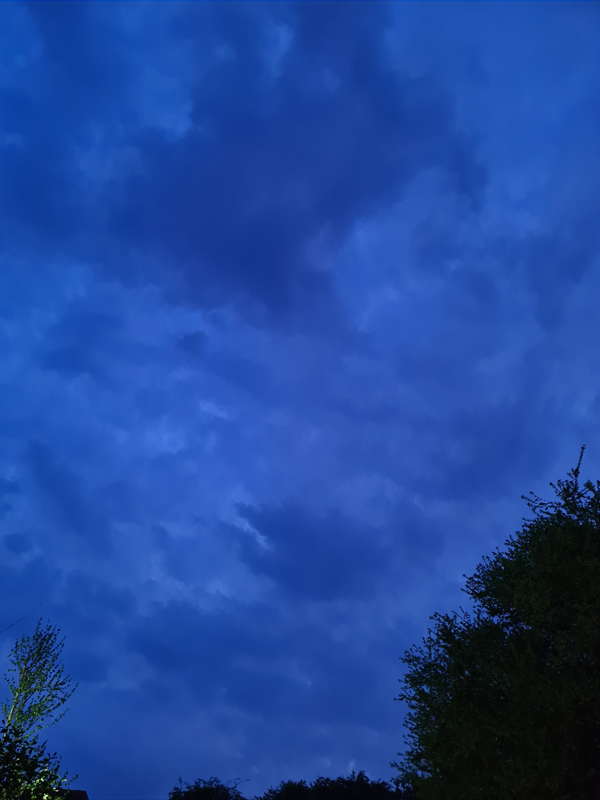 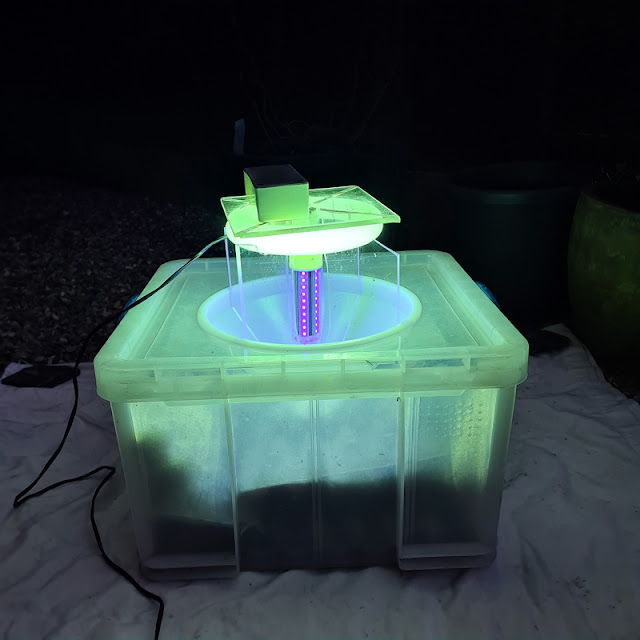 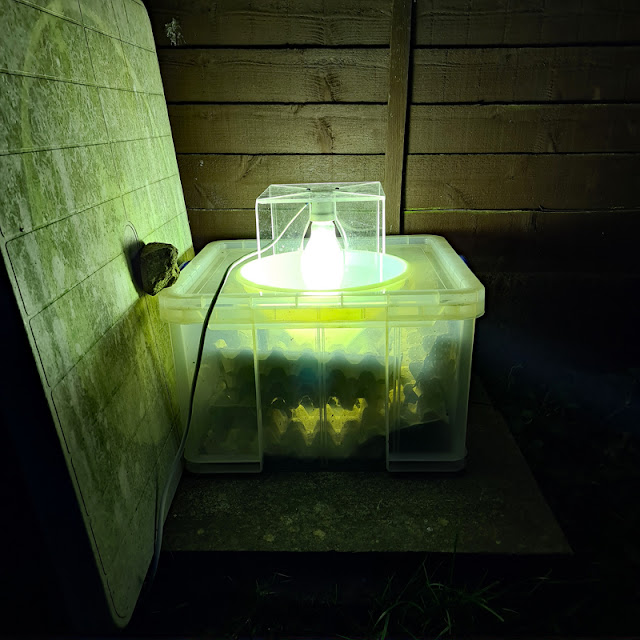 And then whilst I've been typing this, it has absolutely hammered it down with rain .......
Posted by Skev at 21:53