In fact, by far the highlight of my emptying session this morning was a smart male Blackcap in the garden. 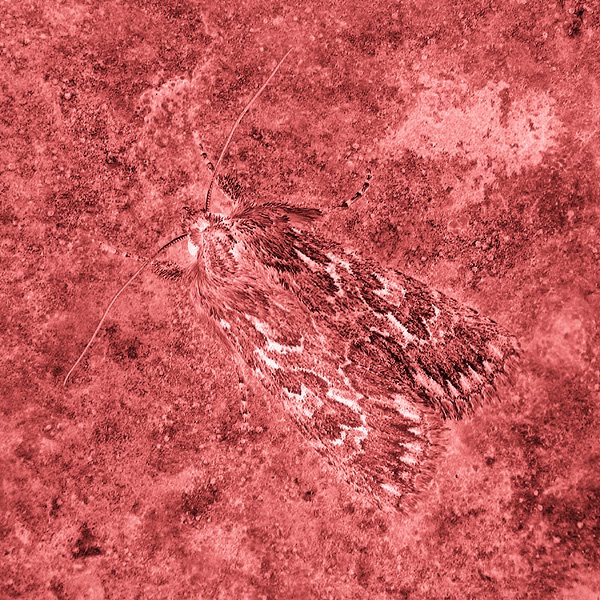 Early Grey in an arty-stylie
Tonight after dinner, I took a leisurely and relaxing walk down the lane. The sun was already fading when I left out but still plenty of singing going on - sadly it was predominantly coming from numerous Red-legged Partridges. I was extremely pleased though to see and hear a couple of Yellowhammers. One of the regular Little Owls was sat out surveying the scene, whilst a Common Buzzard watched over the same area frm a much higher perch.

On the way back, I saw my first bats of the year - upto five Pipistrelle of one frequency or another were hawking around ash and sallow. By then it was pretty dusky and starting to feel decidedly cool. 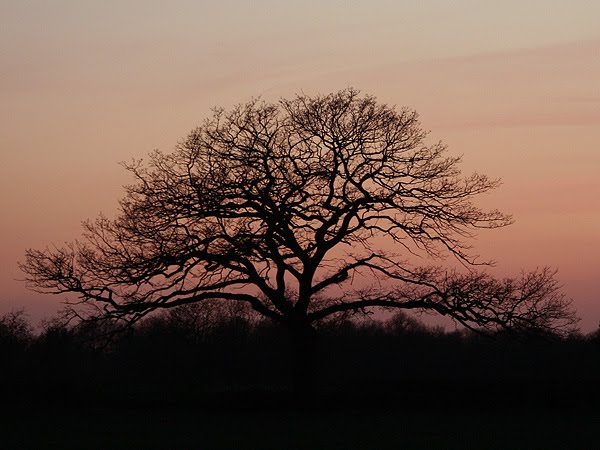 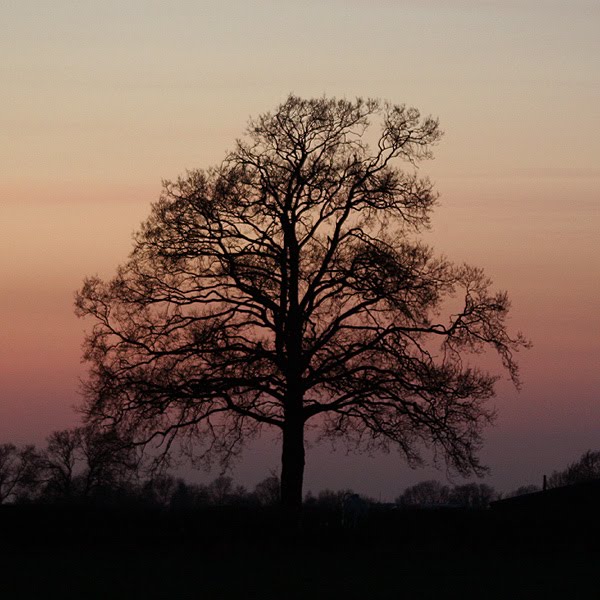 Running moth traps on nights with little moonlight can be pretty good. Except when the sky around it is crystal clear and the temperature is dropping like a stone. 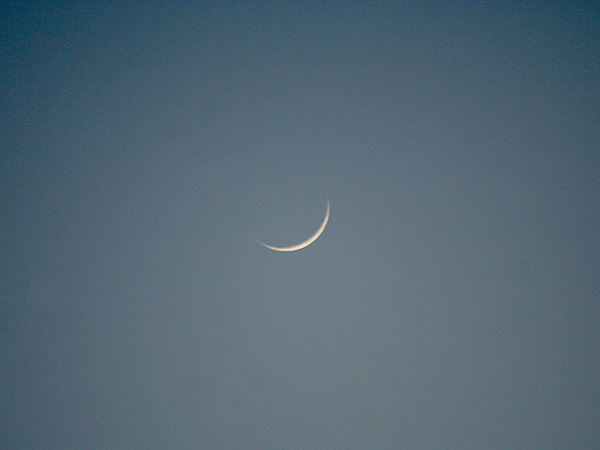 I decided to listen to the logical part of my tired brain which insisted that running the moth traps tonight would be a waste of time.
Posted by Skev at 21:51

Labels: Down The Lane, Early Grey