Charnwood Lodge is one of my favourite reserves in VC55. It's a mixture of moorland, acid grassland and mixed woodland with the added bonus of a tall heathy hill, patches of sphagnum donimated wetland and a small reservoir. The species diversity here is great. The site also holds precambrian rocky outcrops with bomb rocks of great interest to geologists. Probably. The site is designated both a SSSI and a National Nature Reserve. 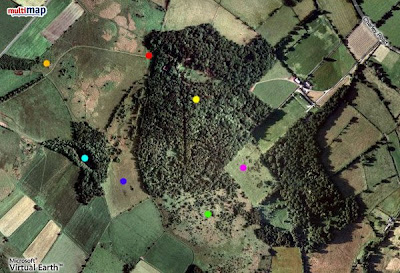 Over the years most of the above points have been trapped, but away from the main tarmac driveway requires a robust 4x4 or brute strength and perserverence. I tend to leave traps running overnight in Gisborne's Gorse due to ease of access, no disturbance from the hardy cattle that graze the open areas, and generally there are interesting species in the wood. The Marl Field and Timberwood Hill areas are well worth the effort occasionally though, with prime targets being Glaucous Shears and Fox Moth. 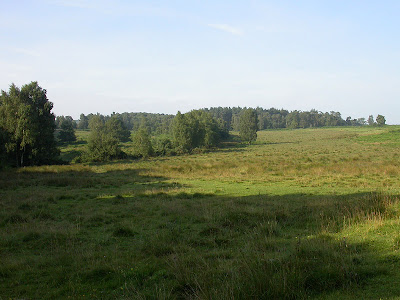 View from the entrance to Gisborne's Gorse, looking back into the reserve toward the woodland around Colony Reservoir. 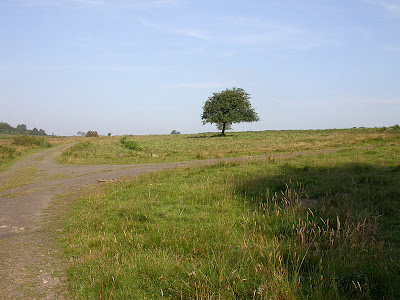 The other side of the reserve viewed from Gisborne's Gorse entrance. 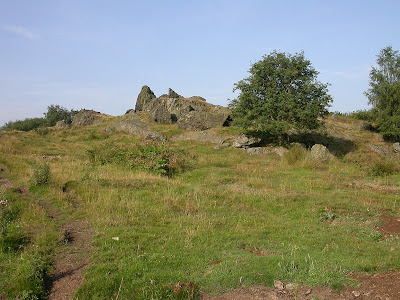 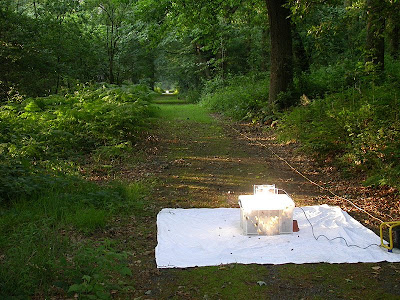 The total catch was a very respectable 1015 of 113sp., with by far the main highlight for me being my first Clouded Magpie. 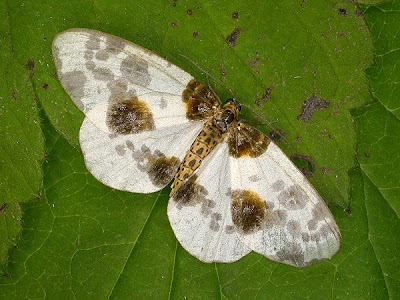 Highest counts included a ridiculous number of Buff-tips - never seen so many in one session.

A few images of species recorded - click on them for bigger size. 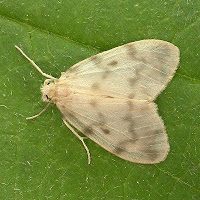 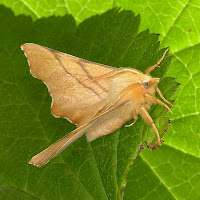 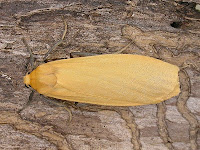 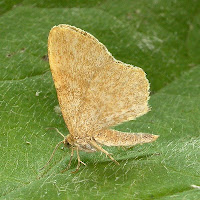 Good result Mark. Charnwood Lodge really ought to have a thriving population of Black Darter!