Yes, I completely lost the will to come up with tenuous, witty or cryptic blog post titles. Here's three from last night, in a trap bulging with NFY species - if not numbers of individuals! Varied Coronet - less than annual here, rarely more than one in a year and all singles since 2002 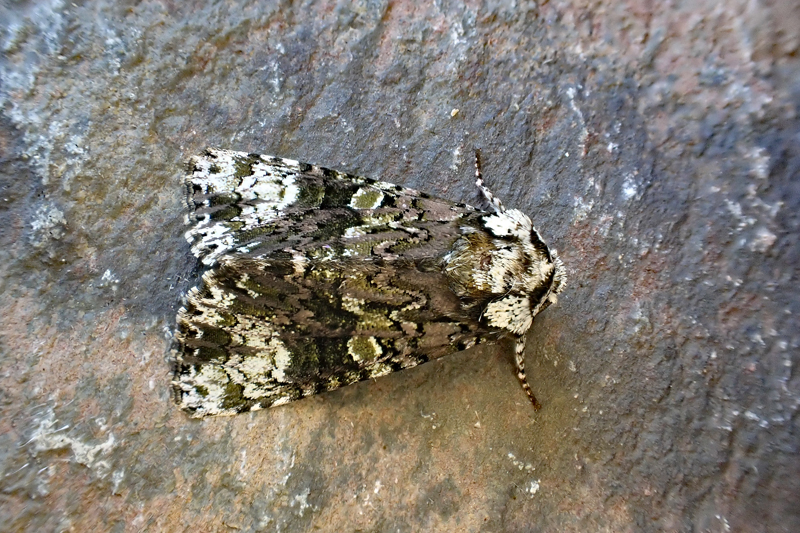 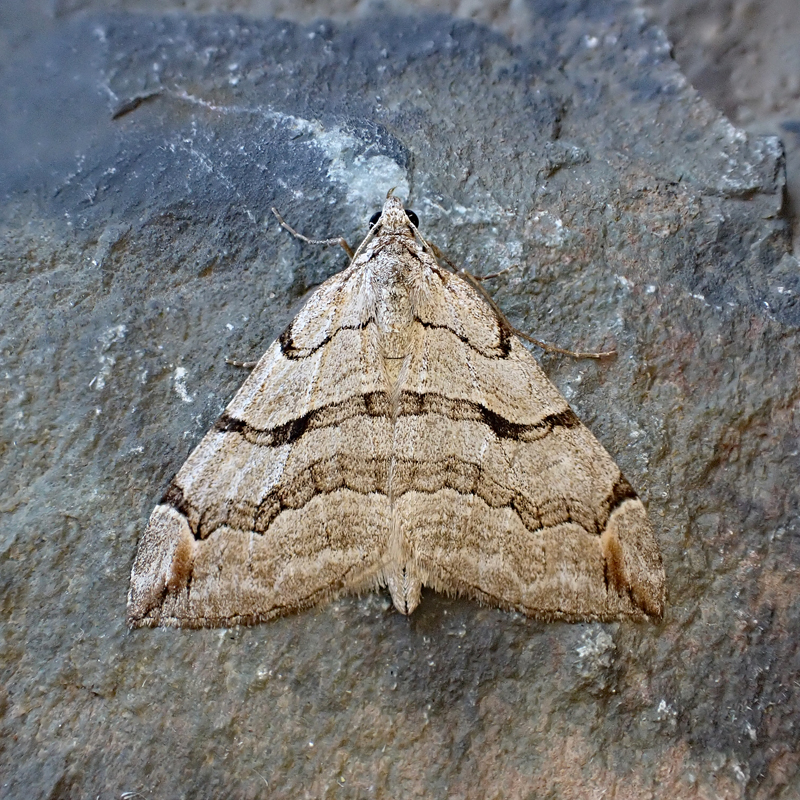 Treble-bar - much less than annual, this is the 7th record and individual 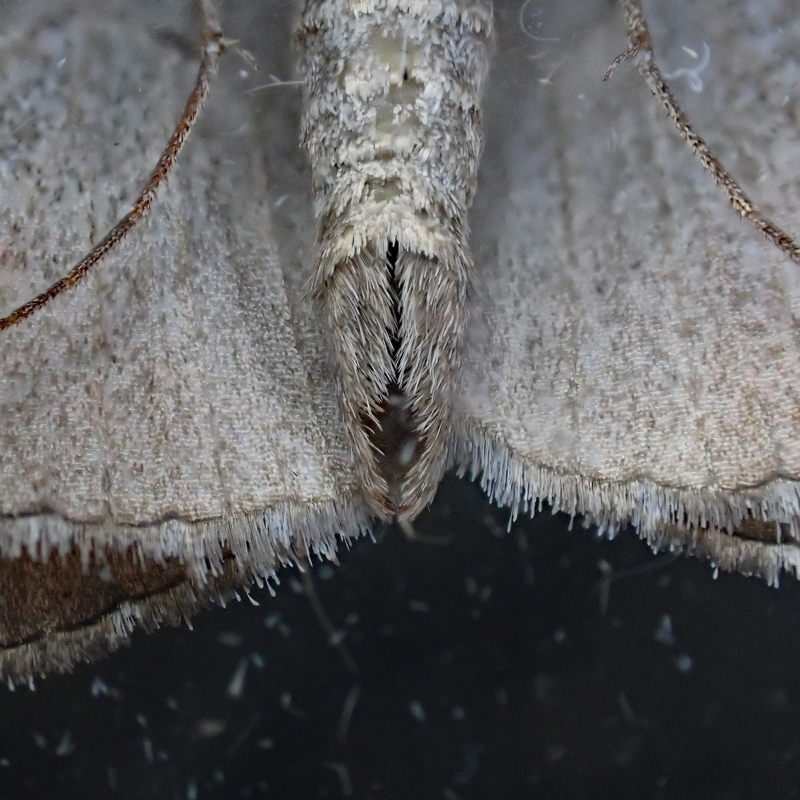 Always worth checking the claspers ....