Caught in a Trap

Been gradually catching up on records that have been sat on pages of my notebook since mid-May. I've been able to update my PSL, adding c18 species and I still have a couple pending confirmation. I need to update my garden lists, and of course my square list. I fully expect to be back up to date and ready before we hopefully see another upturn in conditions.

In the meantime, here's some mothy stuff from the garden:

First up, a couple of luring successes. I've hung clearwing lures up in the garden before, but only for an hour or so whilst I loitered watching out in vain. Having now got a proper lure trap, I've tried a couple of lures left out in the day. Nothing to MYO (targeting Red-belted) and nothing to FOR (targeting Red-tipped). But the TIP lure left out whilst I was at work on 15th June came up with a solitary Currant Clearwing - the first clearwing on the garden list: 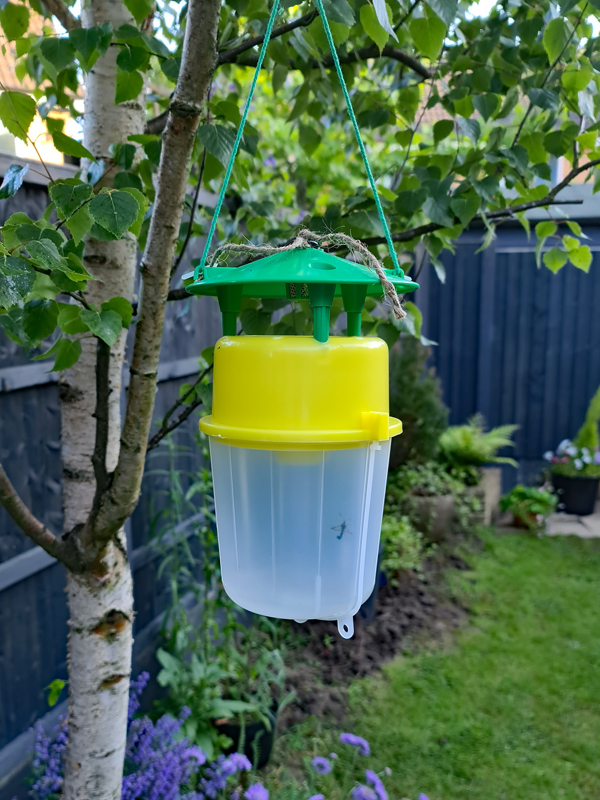 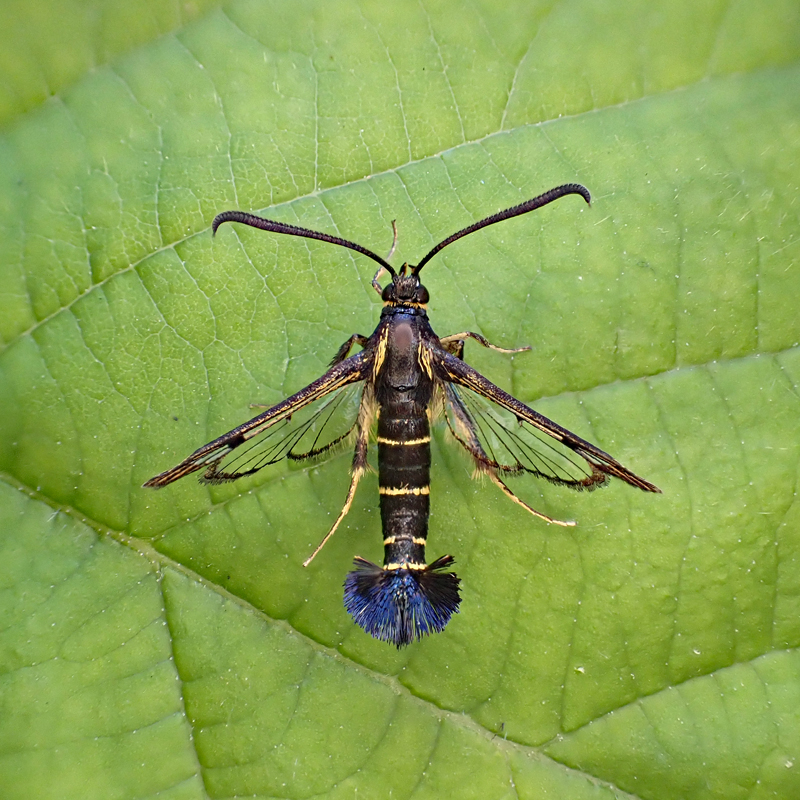 I also hung out the SKI lure on 13/06/2021 in the hope that I'd get Grapholita lobarzewskii on the garden year list (the first for VC55 was from my garden in 2018 but was completely knackered and unidentifiable on externals). Nothing to the lure all day, then just 15 minutes or so before it was getting dark and suddenly there were four in the trap. Really good to see a recognisable one! 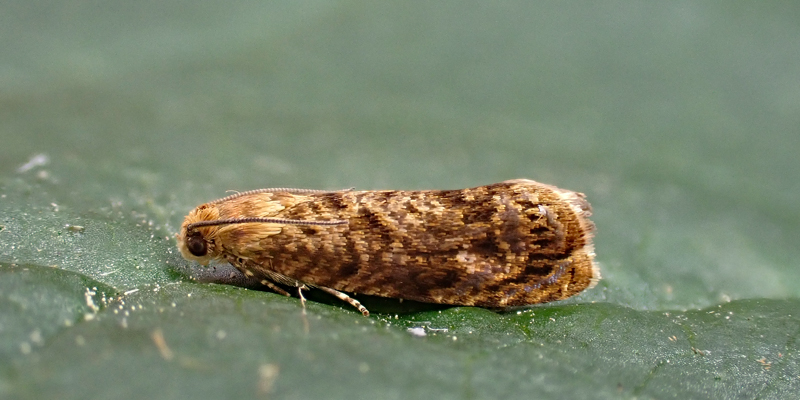 One that I will have to await confirmation, but I am pretty confident about is this non-descript looking Gelechiid that came to the garden light trap on 13/06/2021: 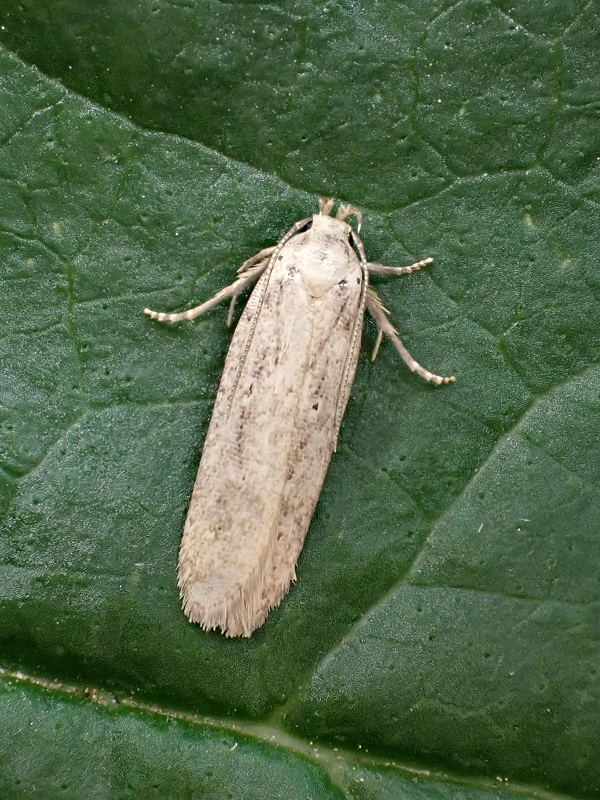 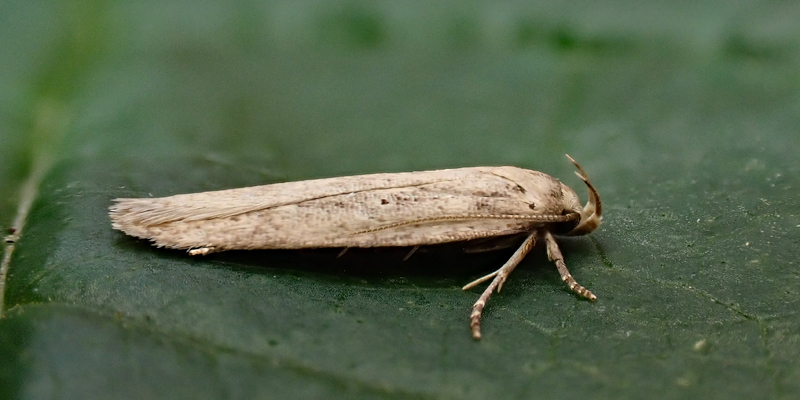 It is pretty worn and plain looking, but those basal spots and the small distinct discal spot - along with general shape and what is left of colouration - look absolutely spot on for Platyedra subcinerea. This species overwinters as an adult and flies again in the late spring, so you'd expect one to be pretty shabby by now. Moreover, it should be a lot further south and is perhaps declining - so needless to say that if confirmed it will be new for me, the garden and VC55.
Otherwise the garden trap has been starting to tick over with a good few NFY species in the last week or so. Here's a selection of Noctuids, and a couple of others lazily snapped at the trap: 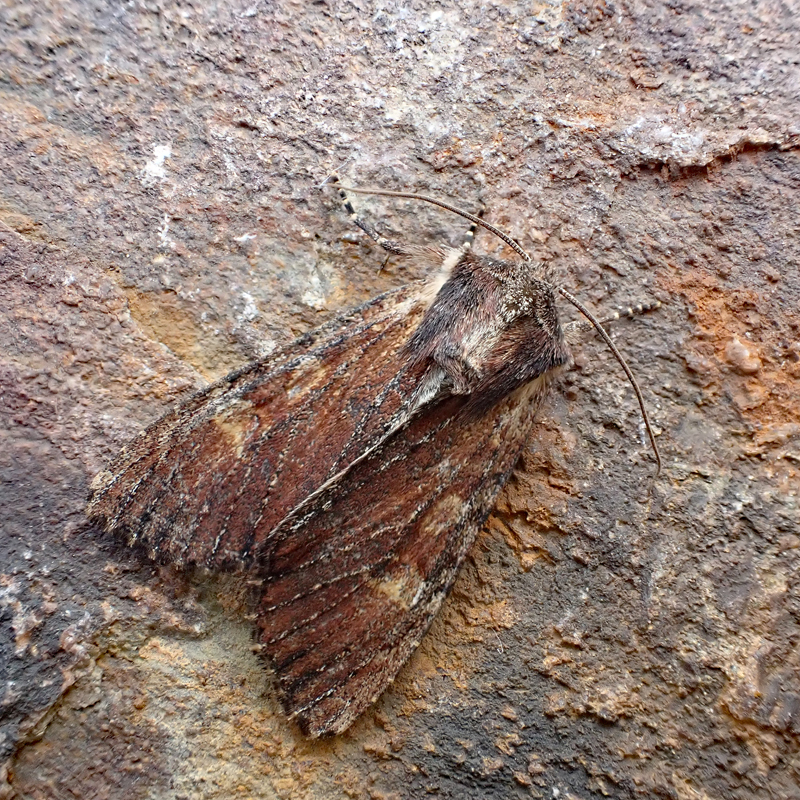 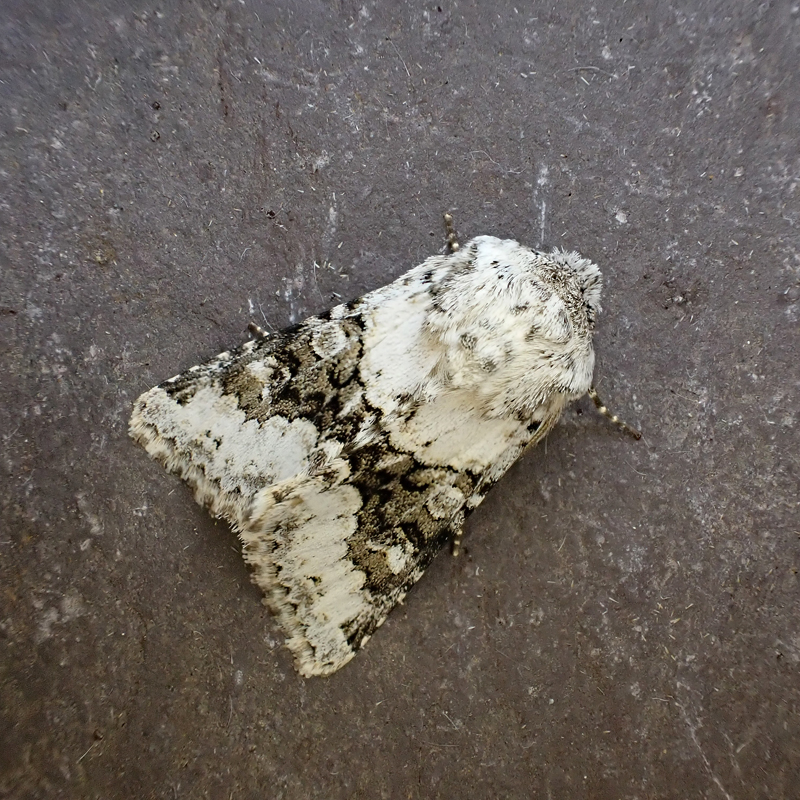 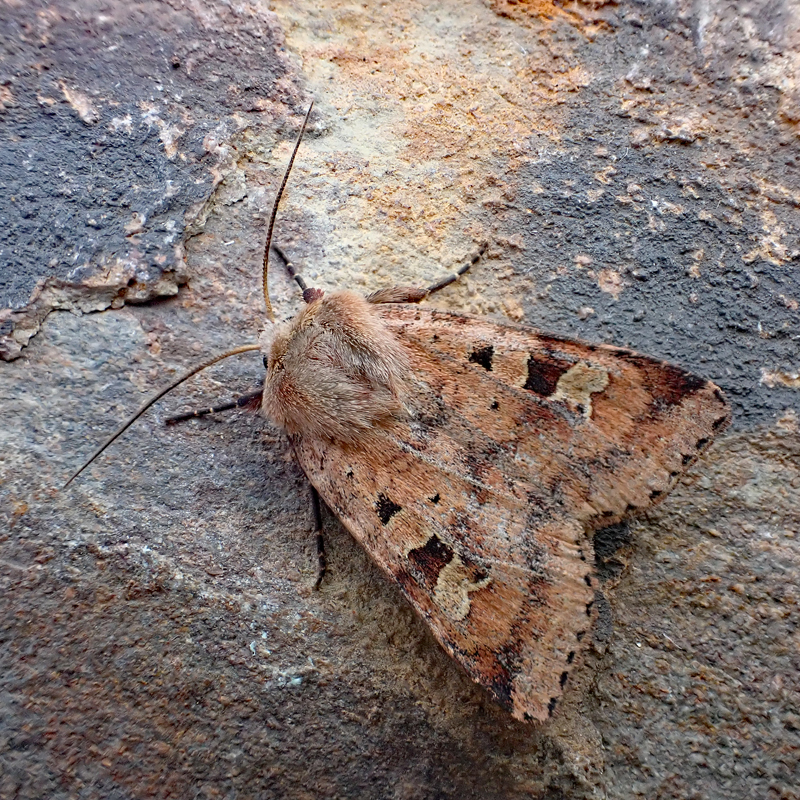 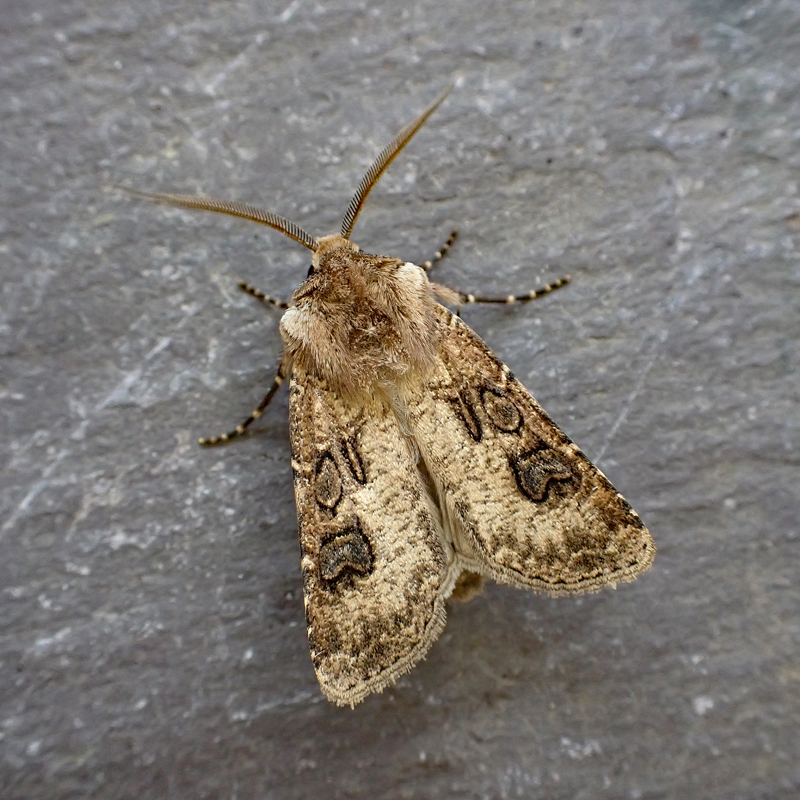 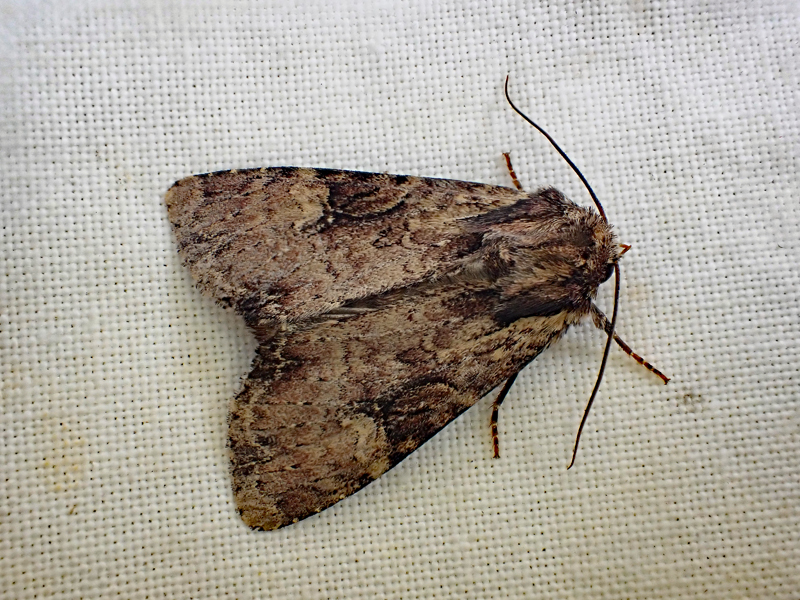 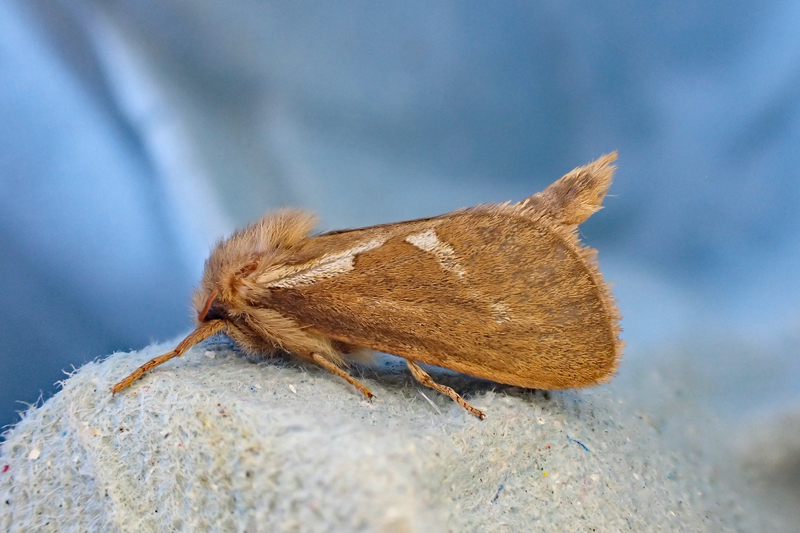 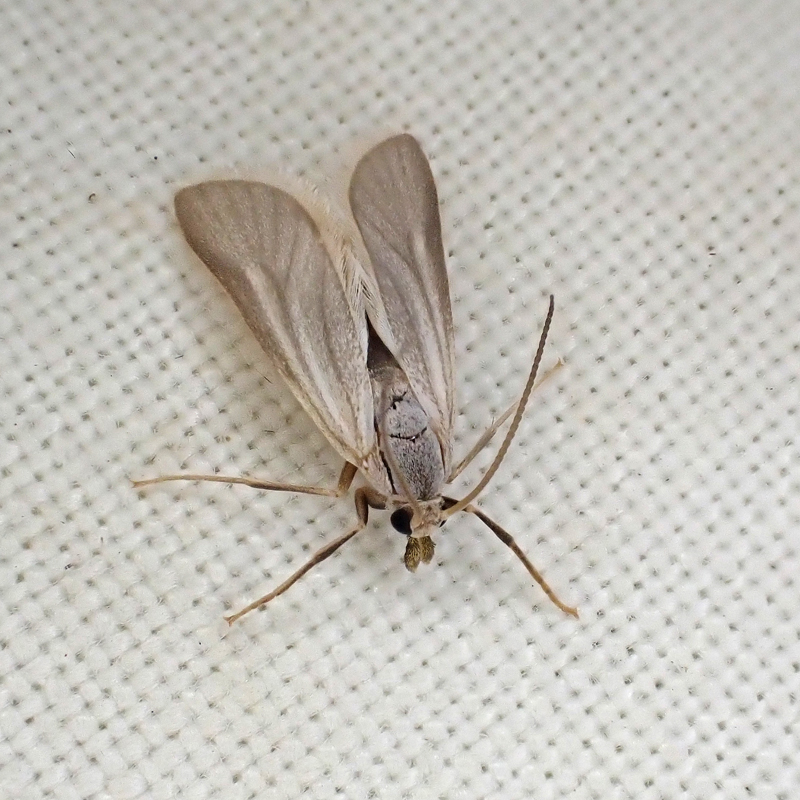 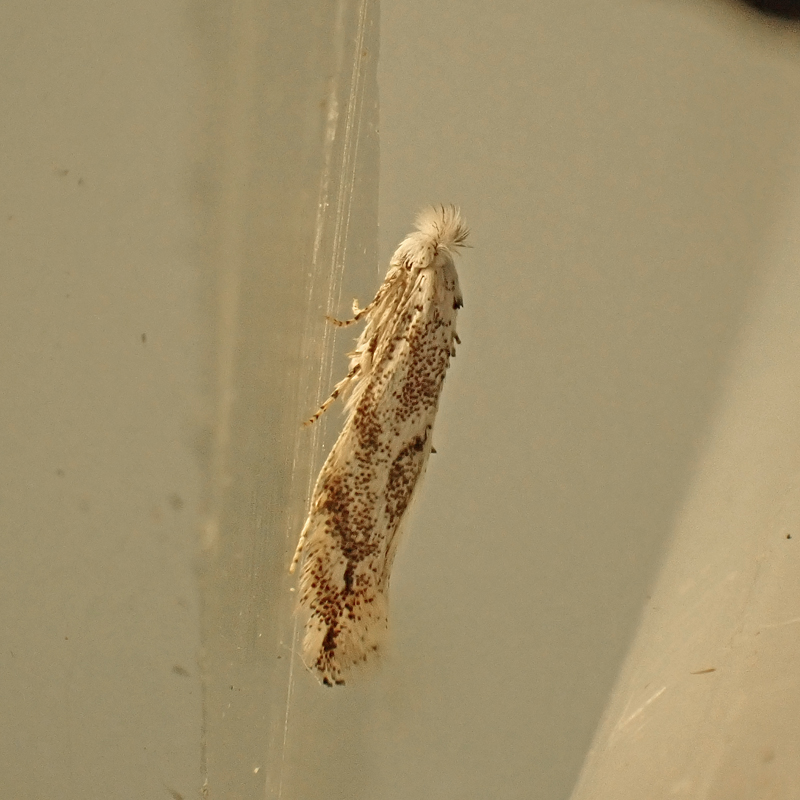 Not for the first time, your blog title had me merrily scrolling down the screen to play the hoped-for track before I started reading the post itself. Eclectic tastes, buddy - I'll say that for you - but they're almost always great (anyway, Martin likes the ones that I'm less keen on...) Fingers crossed for your Platyedra.

Feeling good about the Platyedra - at least in so far as if it's not that, then what the chuff is it!

As for the track, variety is the spice of life (apparently, though I thought it was paprika).