Yesterday I felt a bit crap, today I feel positively shite. I thought a bit of fresh air would be a good move to clear my aching head. It wasn't, and now I sound like I've had a bastard file rubbed over me tonsils.

I nipped over to Watermead CP South with absolutely nothing in mind. As I ambled about, I noticed a Fieldfare along the edge of some scrub and hopefully made toward it with the camera. All fieldcraft went to shit when there was a sudden loud blast of Rockit by Herbie Hancock - I really should change my ring-tone. It was a call from work, and all though the five minutes of work-related importance I kept my eye on the Fieldfare which, miraculously, was still knocking about and was now perched on a dead-log at ground level sunning its back. Phone call done and I edged close enough to fire off a couple of shots - not the best Fieldfare shots you'll ever see but certainly the best I've ever taken .... 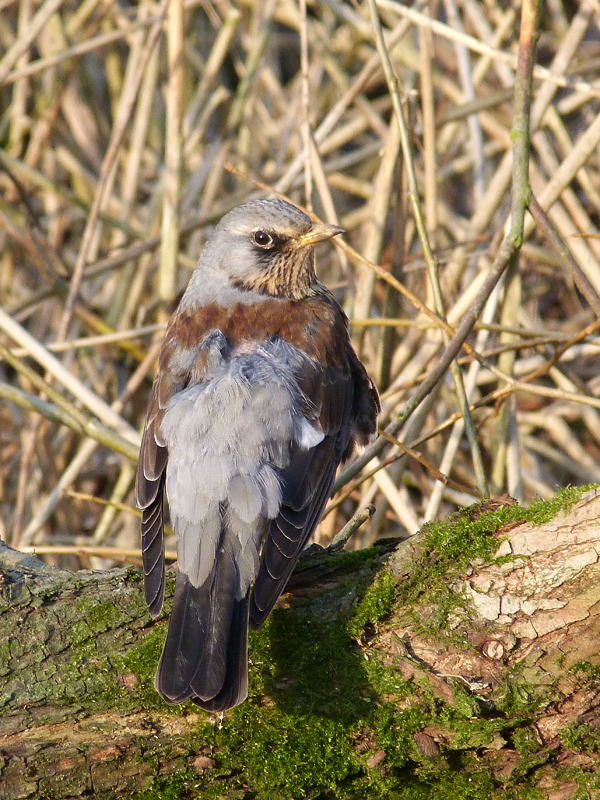 Otherwise nothing interesting there bird-wise, but I noted a couple of things that stood out from the browns and greens. 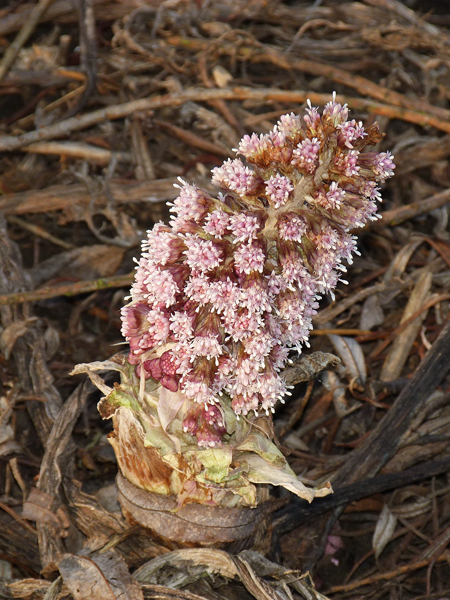 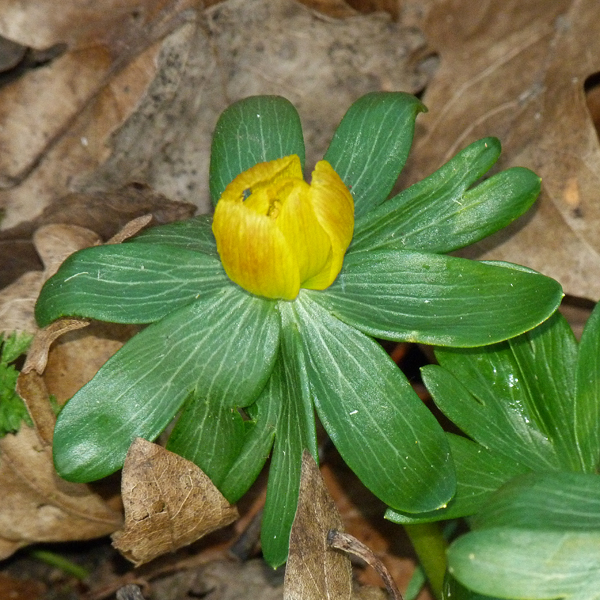 Winter Aconite
The only other interesting bird noted today was down the lane as I drove back from dropping Isabelle off in Lutterworth. A Little Owl was prominently sat out on the previously regular tree. Hopefully it's one of the pair that was resident for a long while until evicted by Jackdaws last year, though I guess it could be a completely new bird moving into an uncontested territory. Owl-man Paul Riddle will no doubt work it out.

After posting the photos yesterday from the brief Ulverscroft mothing session, I forgot to mention my garden records for the same night (Thursday) when I ran both the Synergetic and an MV. That's probably because the catch was so instantly forgettable. Compelete rubbish considering the conditions, with just 2 of 2sp. - both in the Synergetic (the MV blanked).

Last night I ran no traps and scored just as many moths at lit windows:

I also forgot to mention that Ulverscroft was alive with Tawny Owls - I reckon at least 3 pairs within earshot including one very vocal and close pair to where we based ourselves. I also photographed some other stuff on tree trunks whilst we were there, which I think are: 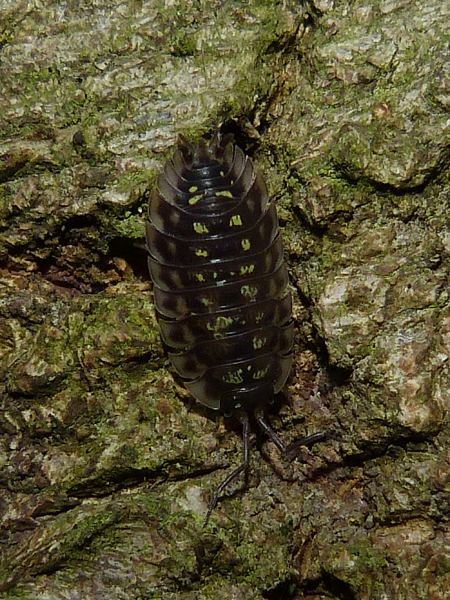 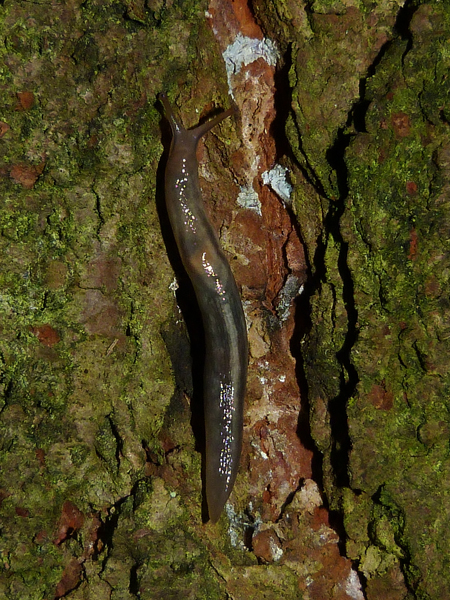 Lehmannia marginata
Time for some medicinal malt with ginger and a hot spicy curry from the local take-away - that should sort out my aching body and rasping throat!!

The Fieldfare image is a beauty, nice one Skev.