Another constrained weekend passes; this weekend the constraints were kids karate, football training, the Whetstone Youth Drama group production of Aladdin, and a football match this afternoon. Yesterday was particularly galling as all the time whilst I couldn't do anything it was bright, sunny and sub-zero - perfect weather for pointing the camera at things. This morning was the only chance I had for a couple of hours out, but the weather was a bit crappy - dull and cold and starting to feel a bit damp. I ventured out briefly anyway with no great expectations.

I headed over to Huncote Embankment for a change. Before too long I picked up a nice yeartick as a superb Raven headed over, shortly followed by a Skylark. Plenty of vocal tits around, plus Redwings actively feeding in the undergrowth. I had a good long relaxing walk, though it would have been more peaceful and relaxing if more dogwalkers had decided to go somewhere else. At one point I heard a vaguely familiar call, but it took a while to register as I haven't heard it for years. Eventually I sussed out what it was and picked up the responsible birds a couple of fields further on - Grey Partridge. Conditions were too pants to even attempt any bird photography, so I stuck to something easier and pointed the camera at lichens (yes, once again I soon gave up on birds and looked for something else). 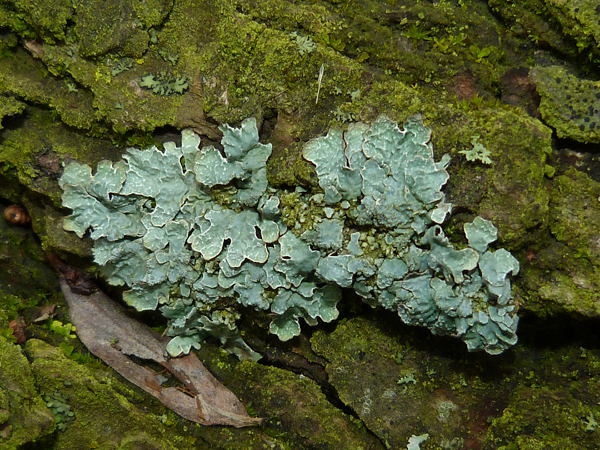 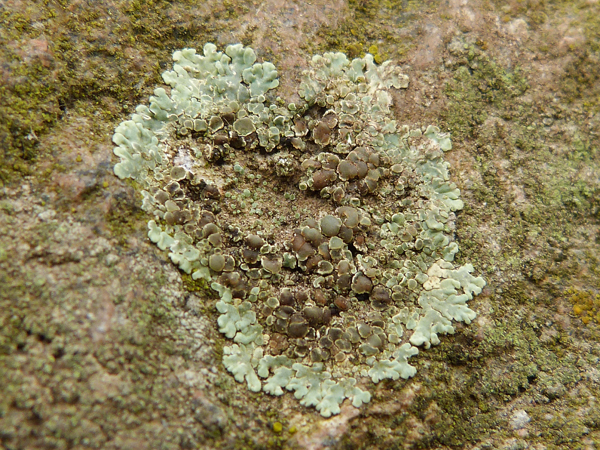 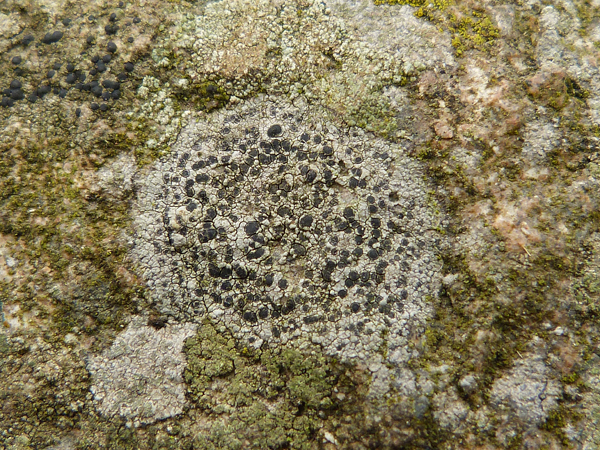 On Friday I got confirmation about the last 2011 ID I was waiting for. Sadly, it wasn't a VC55 Acleris logiana after all, but an Acleris kochiella. Still a rare moth in the county, and good garden first all the same. I'll have to update the 2011 Mothing Report some time.

Slovakia again later this week, via Austria. Never been to Austria - does a couple of hours in Vienna airport count?
Posted by Skev at 21:49

I was actually right about my A.kochiella punt! I should have gone down the bookies on that day I fancy-
You'll get A.logiana one day. Apparently the specimens found in Southern England are continentals on their way north. Presumably they will eventually join up with the resident Scottish population. To do that, they will have to go through Leicestershire at some point?

Yes - your punt was right. I have seen kochiella once before - a very pale white moth that was. Still a good garden first so I'm not too disappointed.

Hi Mark, I have a dawn chorus of Grey partridges every morning now from the garden. There are about 6 or 7 pairs calling at once. Yesterday two 'creaked' as they flew off the drive...