All those who found this by mistake, were you looking for: info about tobacco based stuff to inhale; info about the new Terry Pratchett Discworld novel, or are you some sort of sicko looking for depraved movies?

The snuff I am actually posting about is this ... Candlesnuff Fungus Xylaria hypoxylon
This is a new one for me, and I found loads of it this afternoon at Narborough Bog whilst I was mooching about with the camera with a bag on. I was hoping to get up for the Greater Yellowlegs this weekend, but with no news at all on Friday I wasn't about to spend the fuel and get up at stupid o'clock to be up in Northumberland for dawn yesterday. As it happened, there was no news at all yesterday either until late in the afternoon when the message came through that it was still around. So maybe a Sunday twitch .....

.... I would like to have gone up today but I was scuppered by the Family Calendar. Have you got one? The way it works is this: anything that the kids are doing gets written on and on pain of death it has to happen; anything I want to do has to go on or I have no chance of doing it, and even if it's on it may not happen; anything that Nichola wants to do happens irrespective of whether it's on the calendar or not, and why the hell don't I know about it anyway .... and so it was that Nichola was out on a 'uncalendared' works do last night that meant I had to be here this morning to ensure the kids were sorted (eg picking Josh up from an 'uncalendared' sleep-over) whilst she recovered. Arse. I'm digressing and moaning aren't I.

Back to the bog. I had thought about going back over to Cossington for another Short-eared viewing seeing as the afternoon sunshine prevailed, but opted instead for a closer-to-home effort at finding more fungi. I actually found quite a few and I will spend a bit of time trying to name a few before posting up. But the Candlesnuff was an easy one to ID (or at least it is until someone points out I've screwed up). 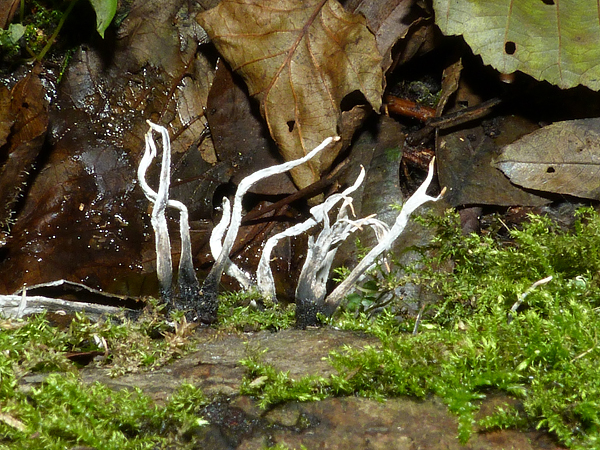 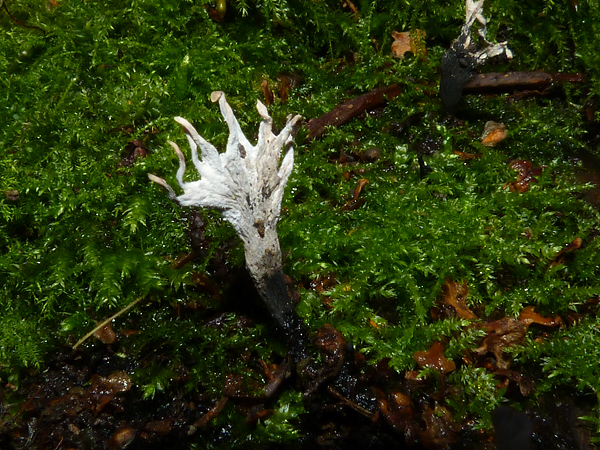 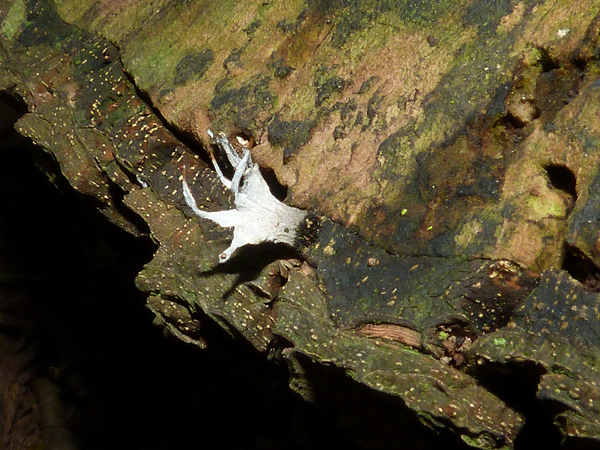 Other stuff that I think I've identified are these: 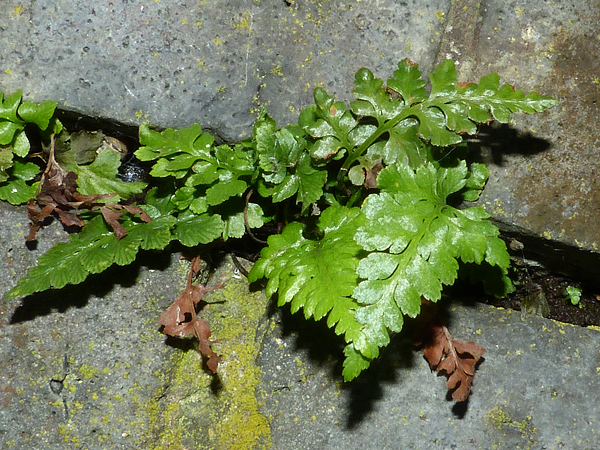 Black Spleenwort Asplenium adiantum-nigrum growing out of a railway bridge 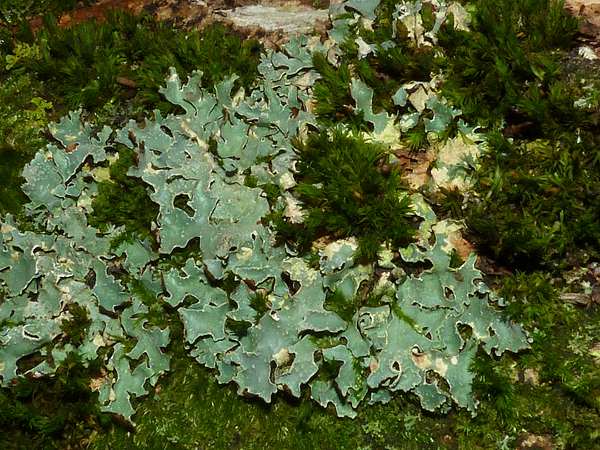 Hammered Shield Lichen Parmelia sulcata
The latter was on a lichen and moss covered tree, and with the camera on flash I took a few arty-farty shots with the background completely unlit, like these: 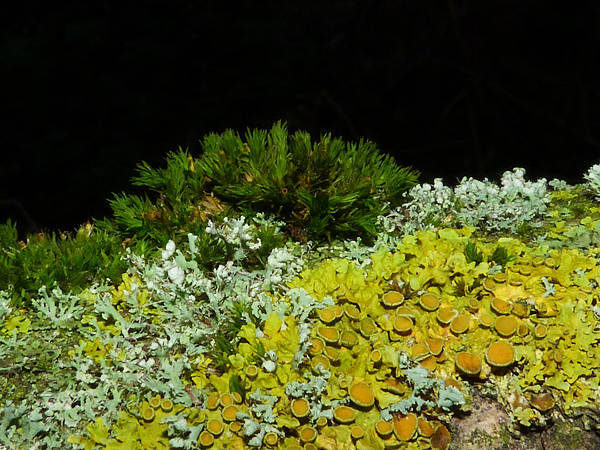 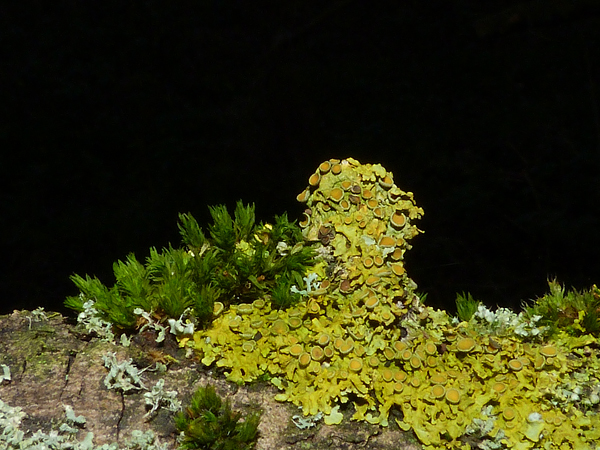