Some Moths, and Memory Lapse

First up, here's the summary from the last garden trap outing on 05/08 - haven't bothered since for various reason including apathy, fatigue and uninspiring conditions. 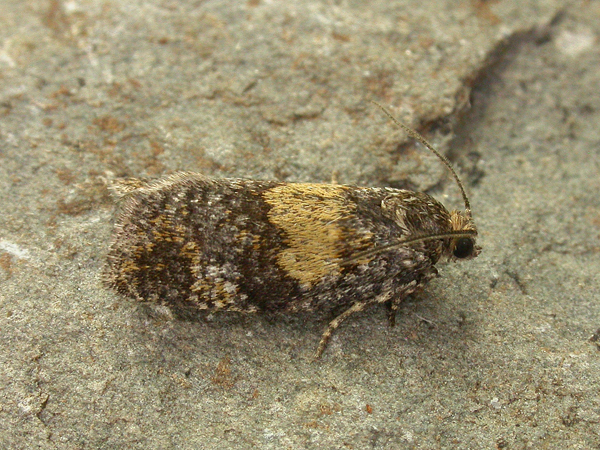 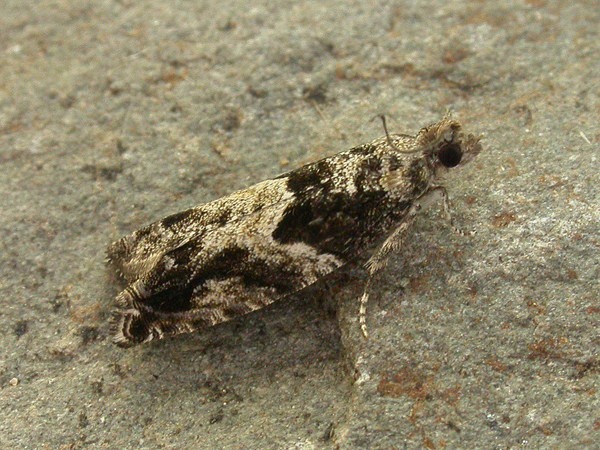 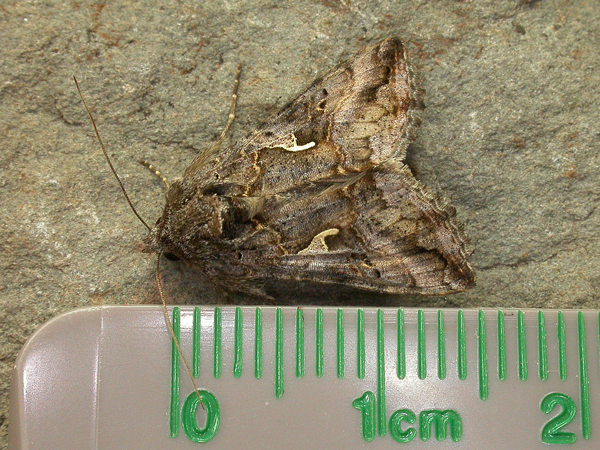 Silver Y, very small (about half normal side) and therefore a presumed f. gammina
Note how I have measured it with a very precise instrument calibrated to National Standards in a thermally conditioned UKAS accredited lab ...... no, it's not a childs ruler .... how very dare you 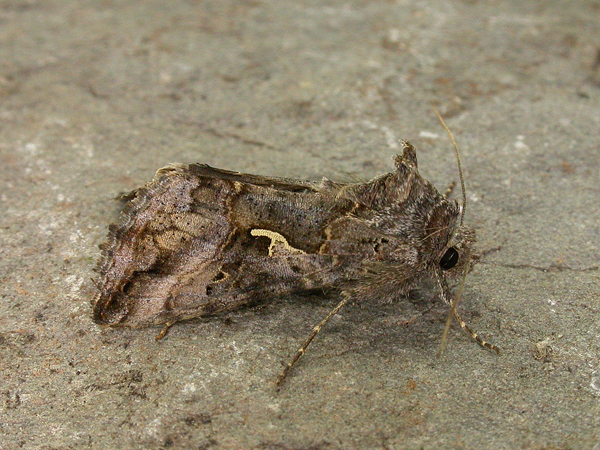 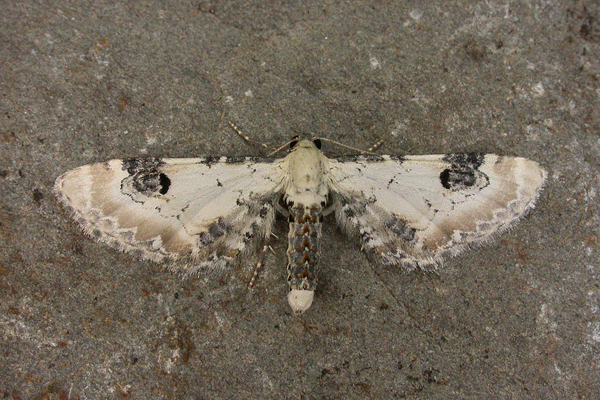 Now then, every year we I seem to make subjective comments based on nothing more than perception that it is a fantastic, good, bad, shite month/year for moths in the garden. This happens especially in July - mainly because I do expect to have a lengthy task every morning emptying the masses from the egg trays. This year, my perception was that it was a relatively poor year. Now the month is gone, and the records are up to date, I decided to check just how bad it was.

A key constraint for me in comparing one year to the next is that I do not run the garden traps in any sort of regimented frequency. So, the number of trap nights varies both dependant on the prevailing conditions and my availability. Ironically, in a good year I am more likely to be out and about at every opportunity and therefore not running the garden traps. I also have parental duties and family committments after mid-July when the schools shut up shop for the summer. The other factor is that prior to late summer 2007 I ran a single 125W MV trap. Since then, I have tended to run two traps - a 125W MV and some additional actinic, combo or other to compliment it. This means (in theory) that I have increased the potential for attracting greater species diversity and higher numbers. So, I started gathering the data to compare year to year based on the average number of species and individuals rather than the totals outright. I plotted the data for 2000 but left it out from the averaging as I am sure I ignored a lot of things that I couldn't identify at that point.

Oh .... Seems I had completely forgotten that 2007 was in fact so poor that opportunities to run the garden traps in between rainy spells were few and far between indeed. I checked back and found e-mail correspondence remarking about how completely rubbish and depressing July 2007 was. In fact the mothing in July that year was so bad that I had to omit it from the averaging to avoid skewing the data too much.

Digging further, I found that 2011 was indeed poorer than 2010 for species, though not as bad as I thought for numbers. I also found that 2010 was actually a good year (in fact the best to date). This then means that 2011 wasn't that bad after all. So much for the perception.

Here are some charts for you to glance at, scratch your head and wonder WTF I am doing wasting my time on such trivial nonsense. First, the comparison of the averages and then the outright totals so you can see what a difference it makes to the analysis (such as in 2005, when I was unable to trap as frequently hence reduced overall totals but good averages). I use the term analysis, but what I actually mean is unscientific and statistically unsound comparative wibble. I have split the multi-year average line to account for the change in number of traps, my inexperience in 2000 and the utter shiteness that was 2007. 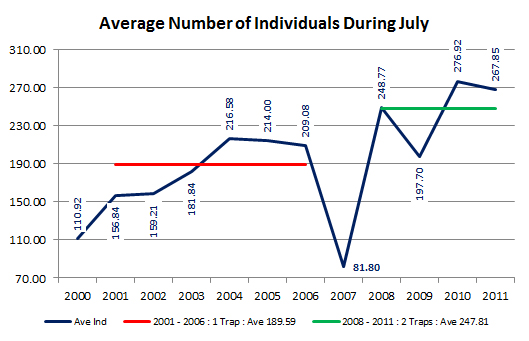 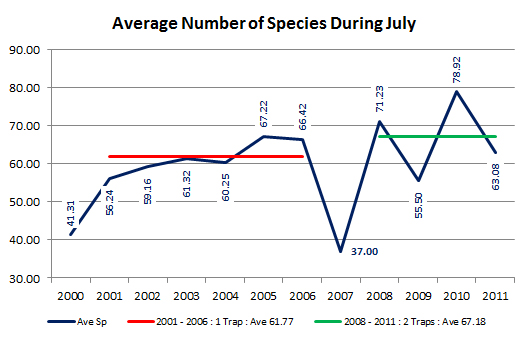 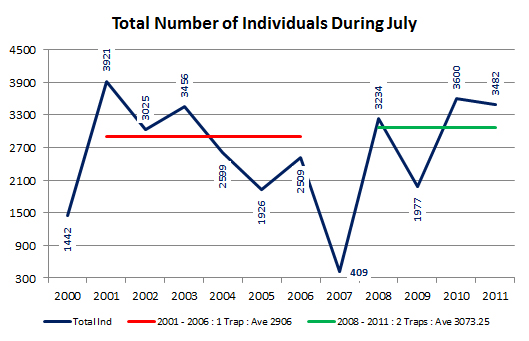 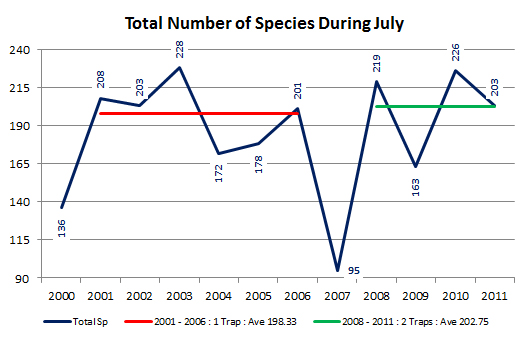 Mark- Detailed and interesting. Does all this stuff take you long? I wouldn't know where to start with most of this being a humble cabinet maker. I basically muddle along slowly learning as I go. M

No, not too long as I just export the relevant data from MapMate into Excel and then piddle about with charts. I would have no idea how to dove-tail joint or polish up a mahogany inlay - Excel is much easier!