Photographing stuff in the garden on Wednesday, out mothing Wednesday night and out with the family all day yesterday, getting home well after dark. So - loads to catch up on over the next few days/posts.

Today though I was at the Bird Fair all day. Good to meet and chat with Gary 'Newton Beadnell Birding Stringer' Woodburn and Iain 'Druridge Pools' Robson, and a number of Leics. faces, like Colin Towe, Mark Andrews, Graham Finch and Mark Rossell (apologies to those I missed etc etc). Mainly though, the crack centered around the beer tent with a number of Birdfair Bitters downed in the company of John 'Drunkbirder Freebie Blagging Media Whore' Hague, Andy 'Llama' Mackay and Dave 'Teaboy' Gray. Lots of obtuse conversation about non-birdy stuff, sniping about wildlife cameramen who make you feel queasy when on the wrong side of the lens, and mainly lots of laughs. A good 3 hours whiled away around a plastic table.

I did spend a bit of time in the various marquees, and spent some money on non beer/birding items. Finally got around to getting a couple of books that have been notable ommissions from my pathetically small library - British Hoverflies by Stubbs and Dragnoflies of Britain and Europe by Dijkstra/Lewington. The BWP stand is showing the new Lewington micro book as due for publication in early 2012 - looking forward to that one.

Felt obliged to look at some birds before heading home, so dropped into Eyebrook Res for a quick look. Loads of mud. And water. A quick scan with bins revealed lots of Ringed Plovers, a few juv Ruffs and the odd Dunlin. Also loads of Lapwings. Got the scope out and confirmed that the bins were right and couldn't see anything more exciting and gave up quickly. Lazy bastard. Everything too far to photograph as usual. 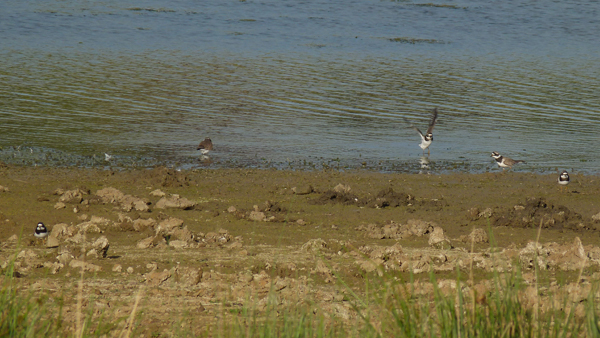 So in lieu of any decent photos from today, but to maintain the unfamiliar birdyness of this post, here are some photos and vidclips from our grand day out at Scarborough yesterday. 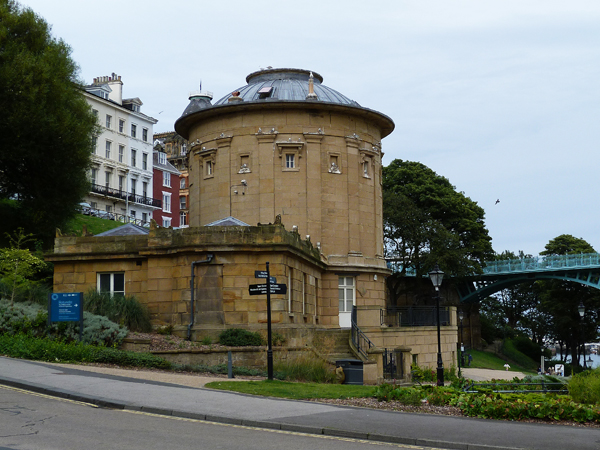 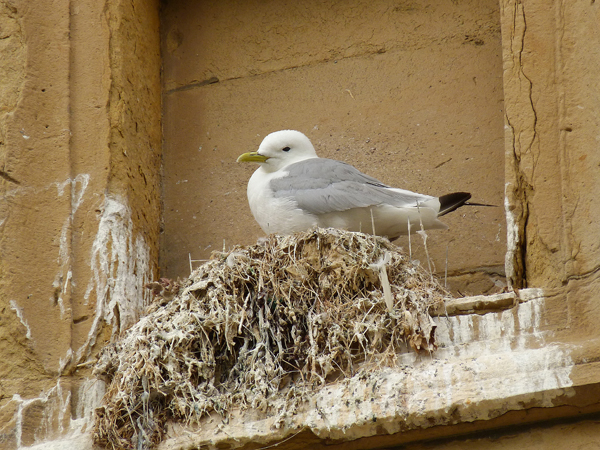 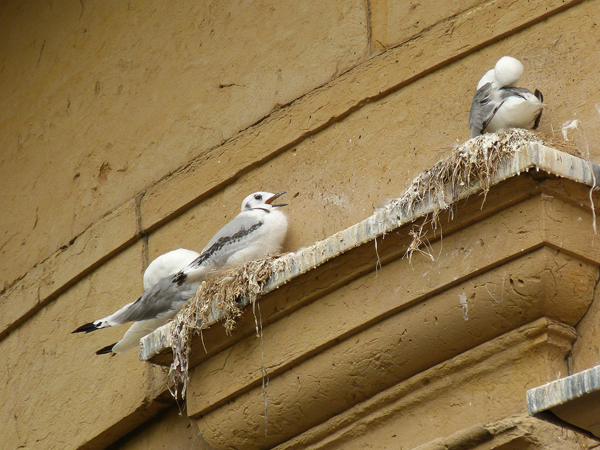 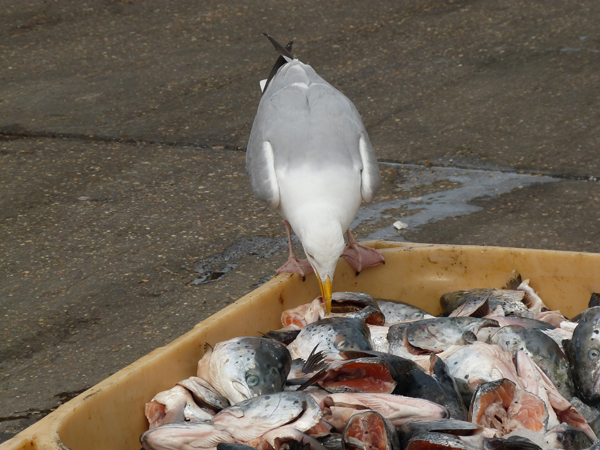 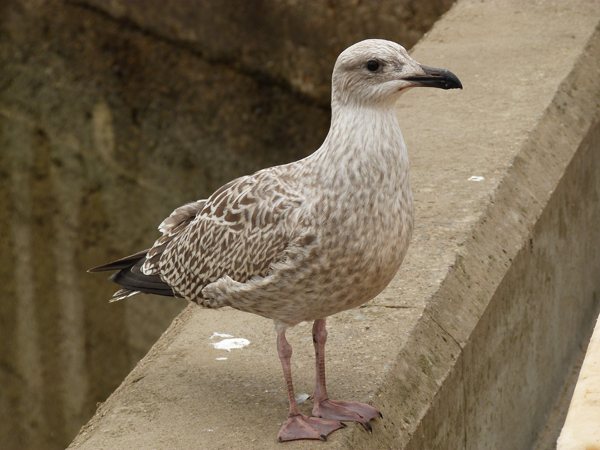 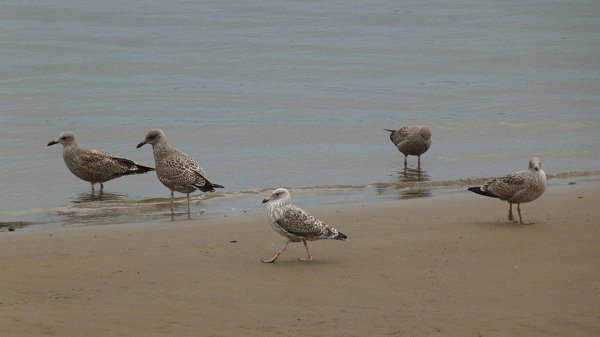 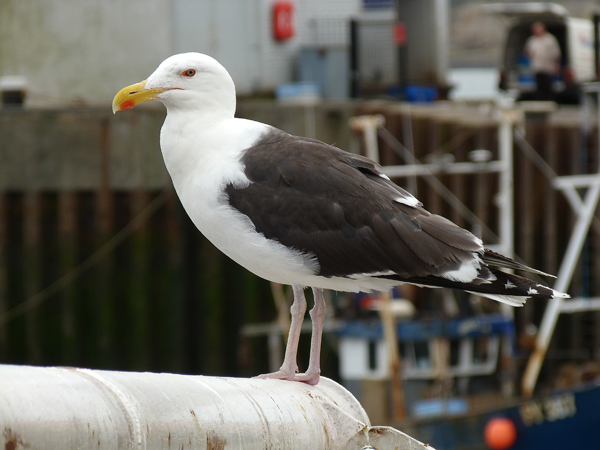 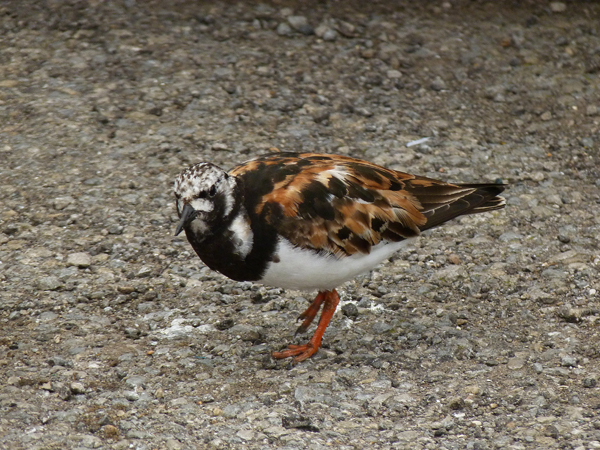