Yesterday I nipped out to Swithland Res. for a long overdue County Tick ....

I've never once made an effort to see any of the Glossy Ibis that have popped up in the County over the last few years since the first in 2011. It's not like I've seen lots of them in UK, just a couple. Ultimately, I think that despite the esoteric name, quite often they look unicolorous and skanky and I just don't feel compelled to go and see one. I only went for this one as the site was likely to be easier work than lugging a scope around the northern Soar Valley or - worse - going to Rutland Water.
But it wasn't a case of just rocking up and looking at it; it had been in view but got flushed by a fisherman's bait boat just before I arrived mid-morning. Eventually it popped back up but in the SE corner of the Northern section where viewing is a bit more limited. And, as usual, watching anything at Swithland Res. from Kinchley Lane or the dam means that the subject is often more backlit. I got good views with bins and scope, just failed to get any frame-filling nice shots that I had hoped for. 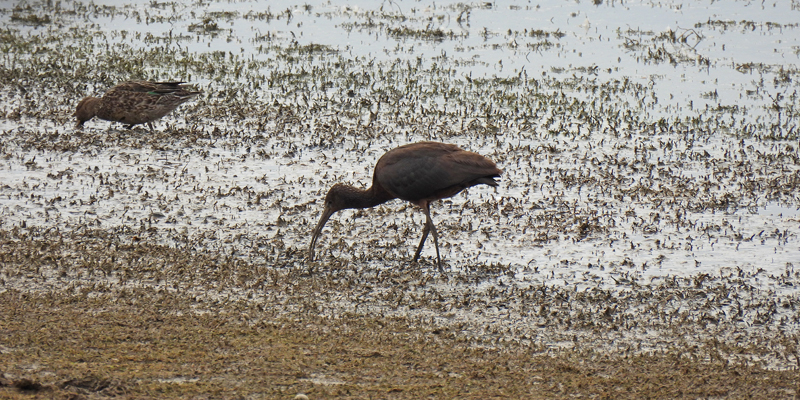 Aside from the Ibis, the shoreline was almost literally awash with egrets. Amongst the numerous Little Egrets and Grey Herons there were at least four Great White Egrets. Still can't get used to how quickly they've established in the County to the point that seeing one at any of the reservoirs or large water bodies is almost expected. I also stopped and looked at a couple of Scaup on the Southern section before heading home.
I've hardly used the P950 since the spring. When I looked at the SD card from the camera, I found a few photos from the short break up on the Cumbrian coast in August that I'd completely forgotten about. 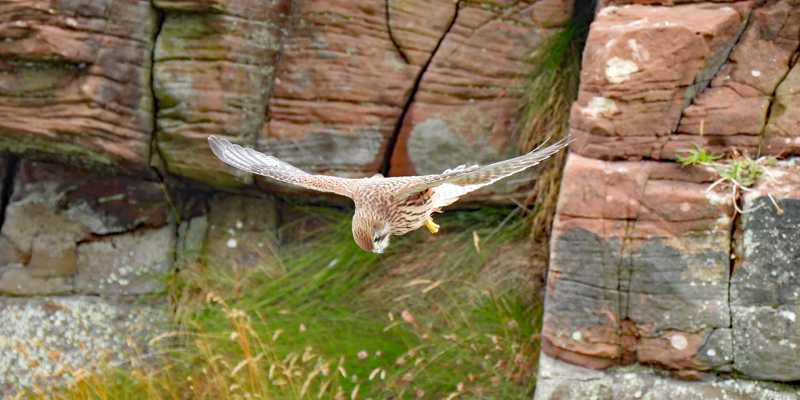 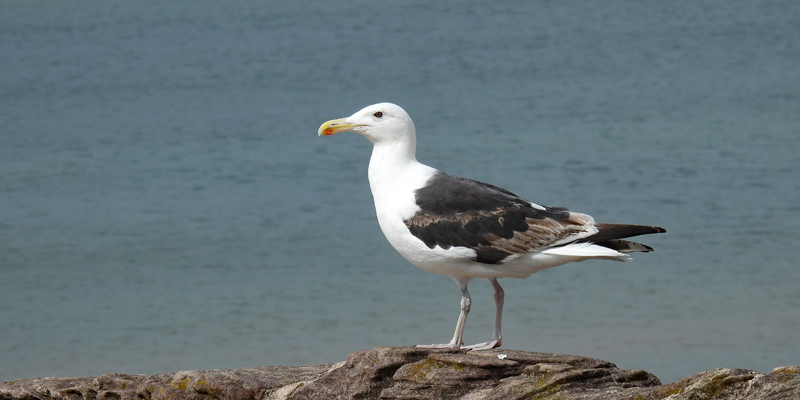 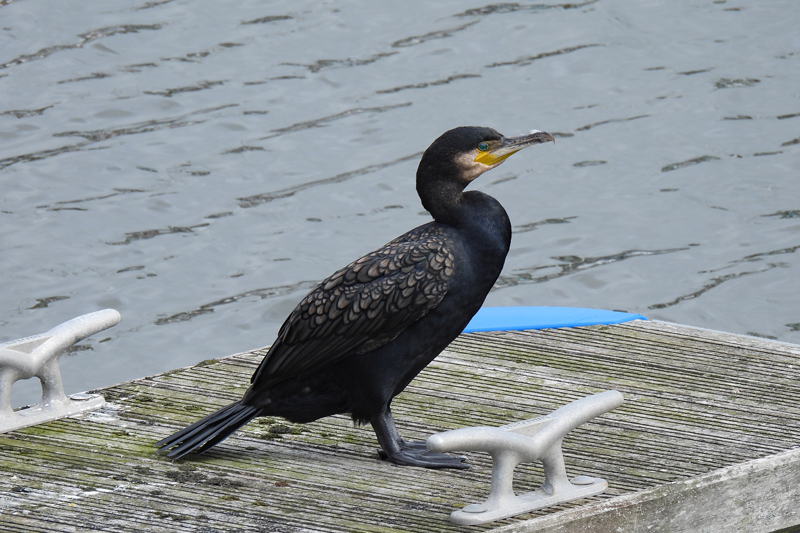 Cormorant - Whitehaven harbour
Also on the card were some snaps of a Pheasant that popped up in the garden a couple of times in early Autumn. It had a damaged leg and walked with a hobble but flew perfectly okay when it saw the cat .... 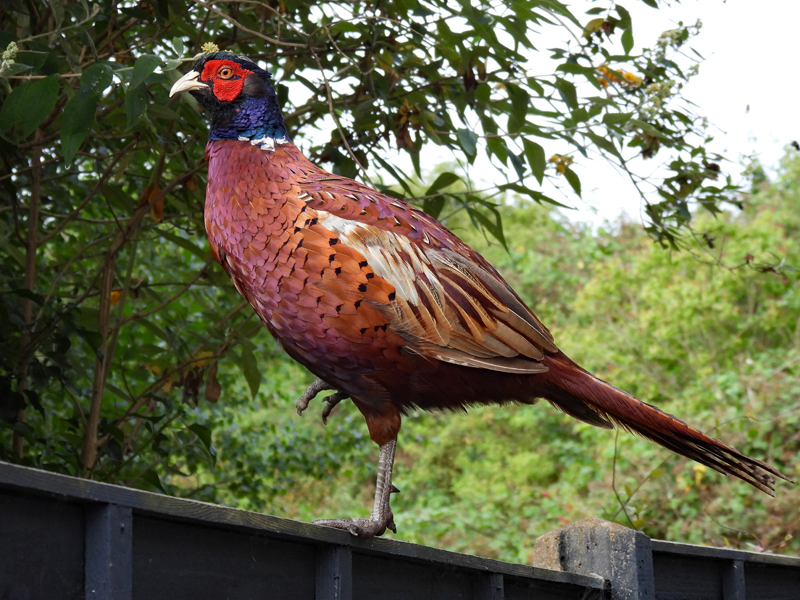