Lighting Up for Bugs n Beetles

Aside from seven days in the sun (it's been like a proper summer recently), this last week has been one of the most productive for the garden light trap that I can remember, and I think that's more down to me spending time looking at it with camera in hand before going to bed rather than waiting to see what is there in the morning. I've seen quite a few species that were there in the early part of the night, but no sign in the morning. The mothing side of things has been pretty good too, and before long I need to get on with transcribing a few nights from the digital dictaphone for data entry.

Here's a few recent non-leps that have graced the trap: 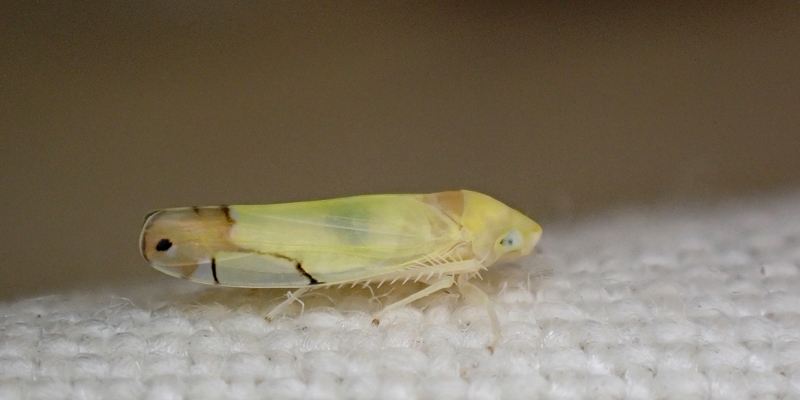 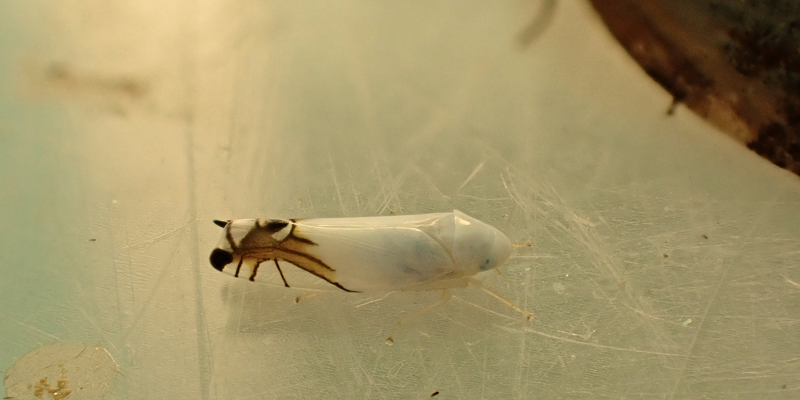 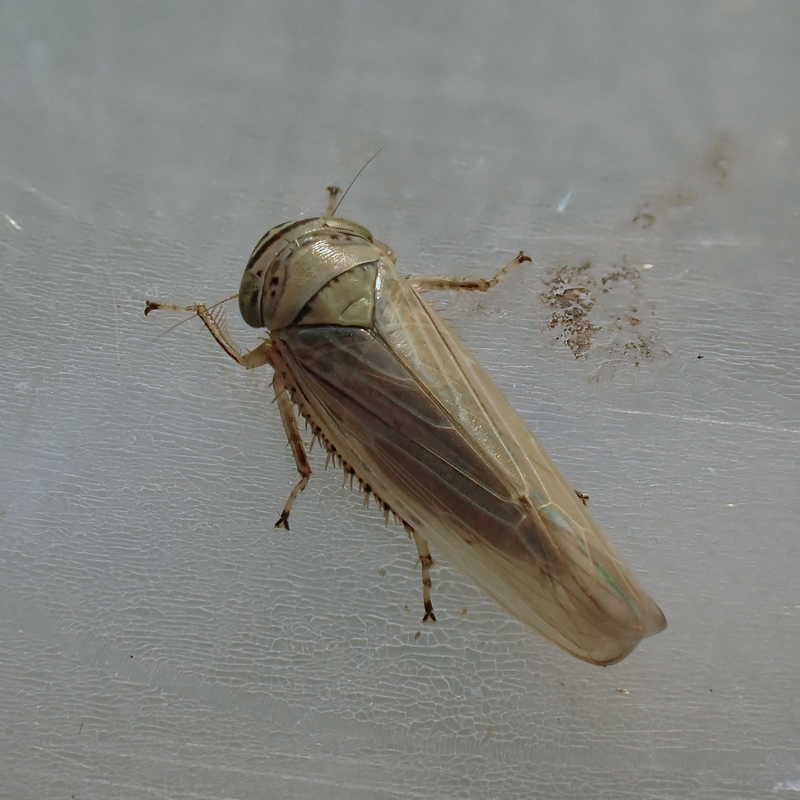 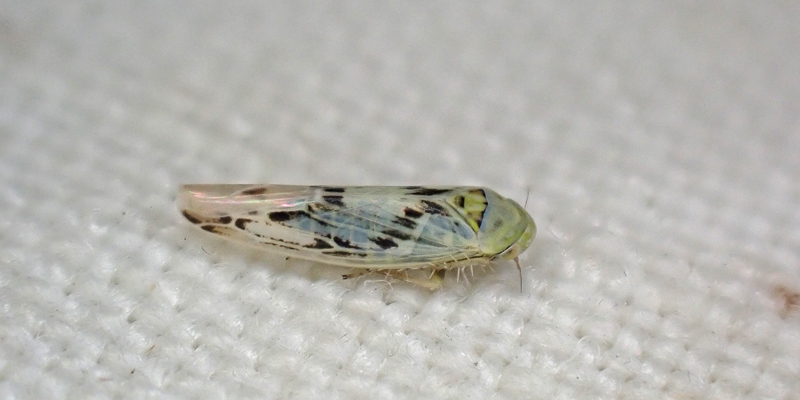 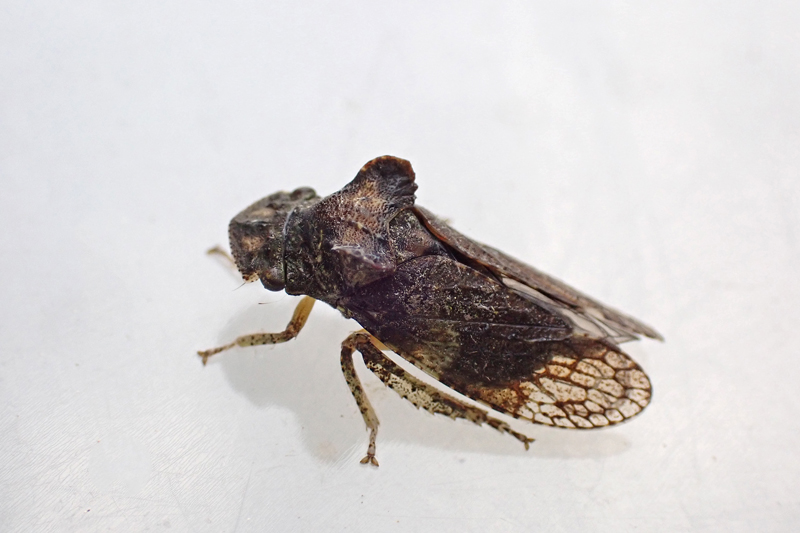 Ledra aurita - a retrospective tick!
I have seen one of these before, years ago on a mothing night out, but discovered it was missing from my PSL. Never had one in the garden before, then two in the same night. 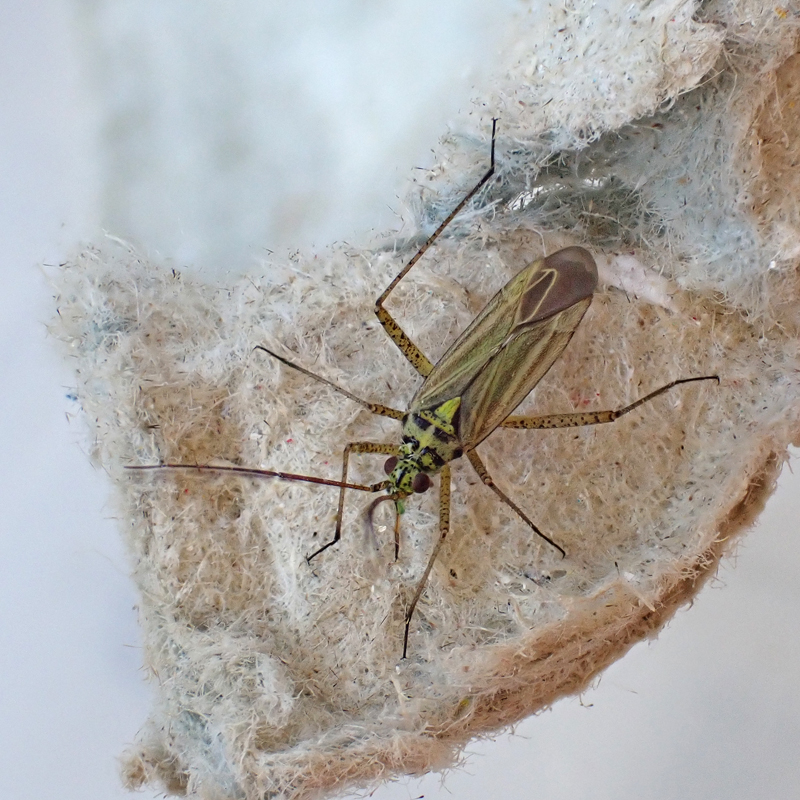 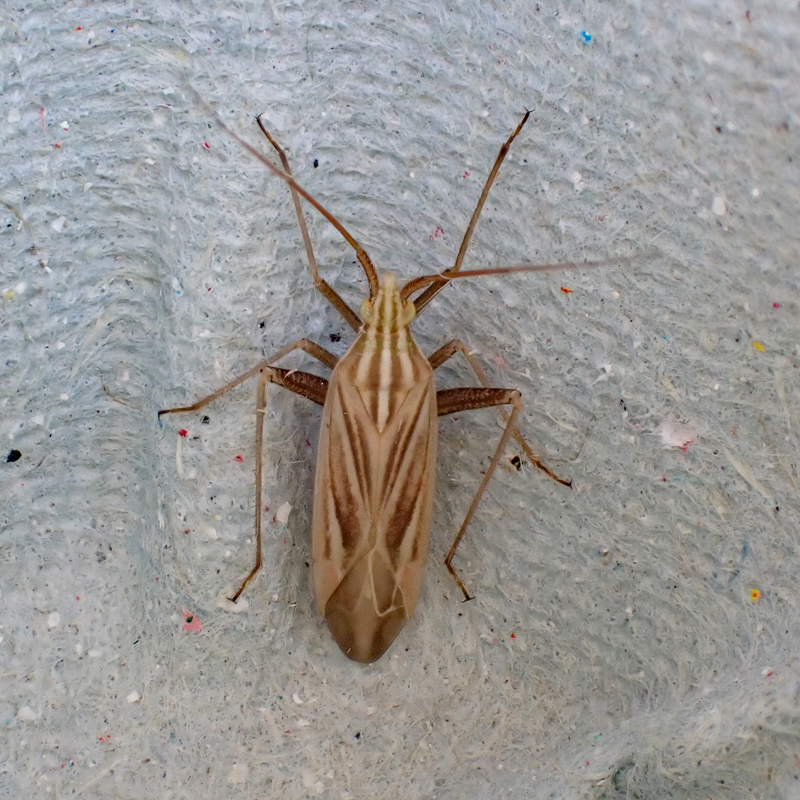 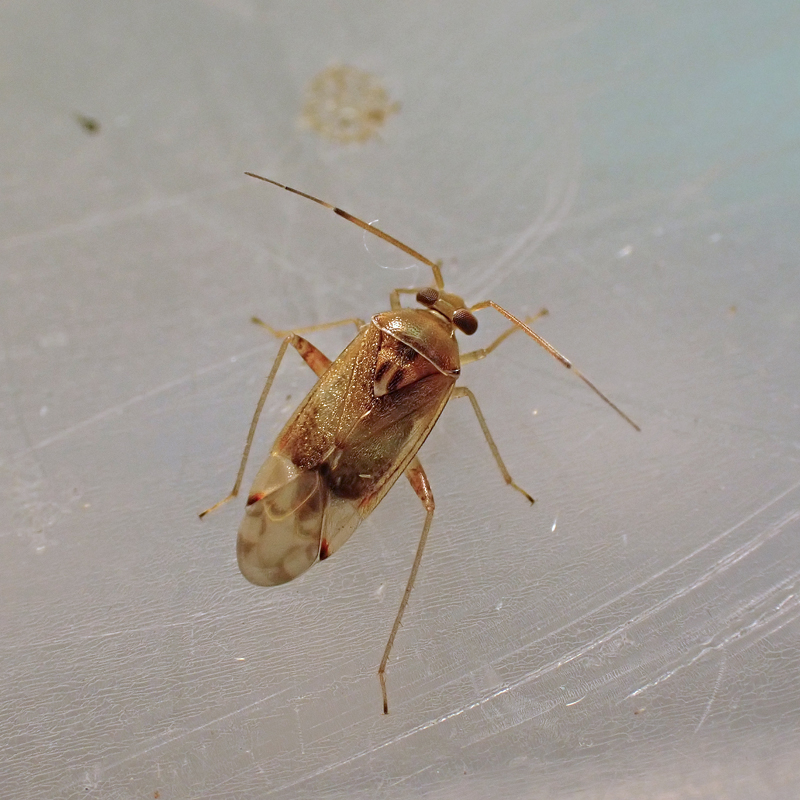 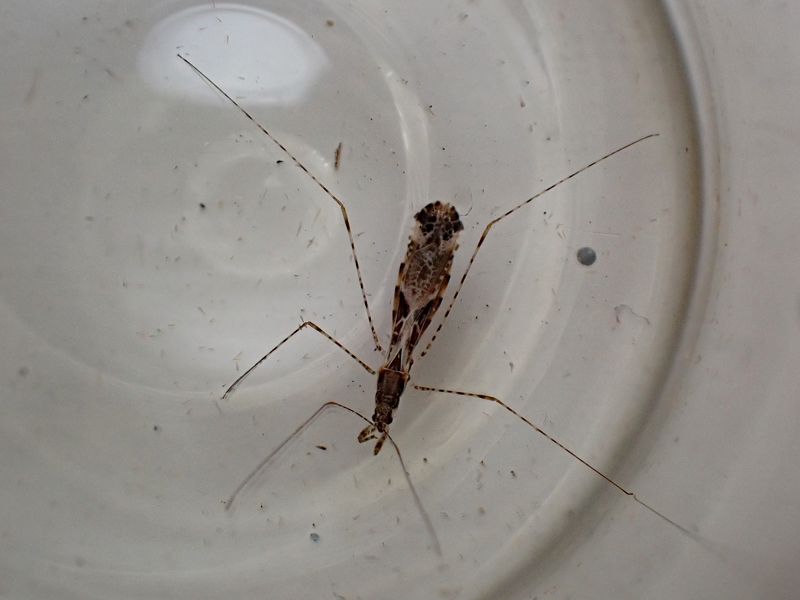 Empicoris culiciformis - tick! And a weird looking one at that (it is a Hemipteran) 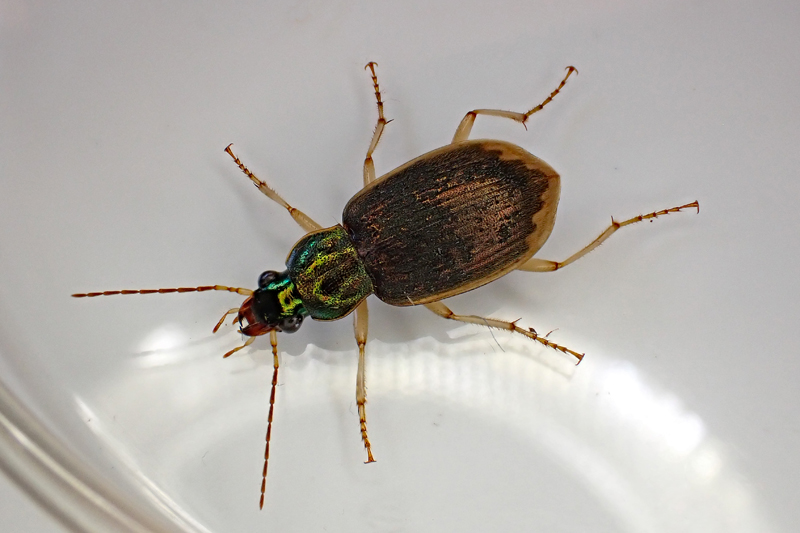 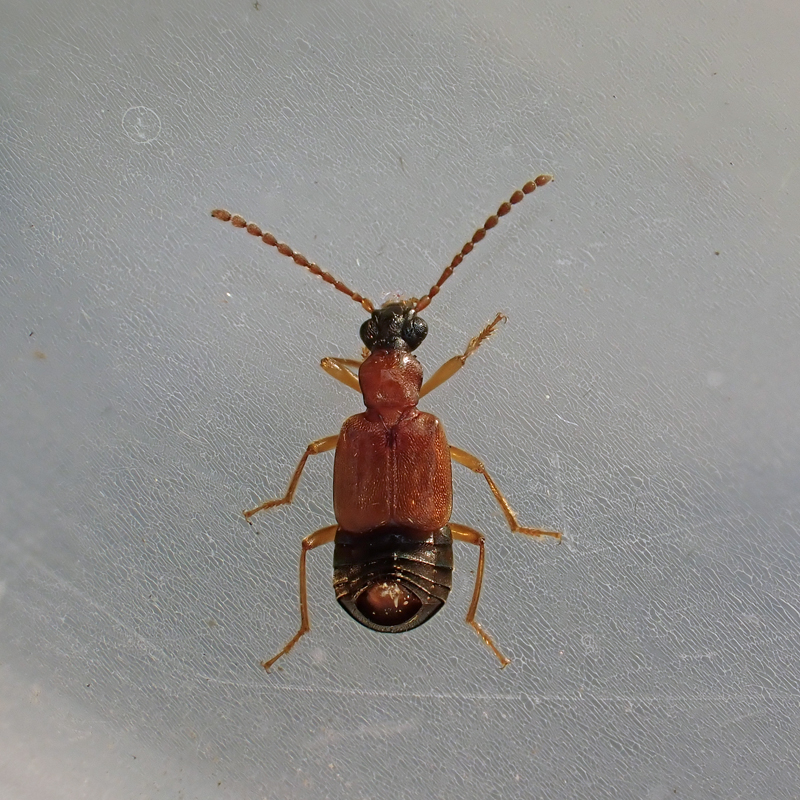 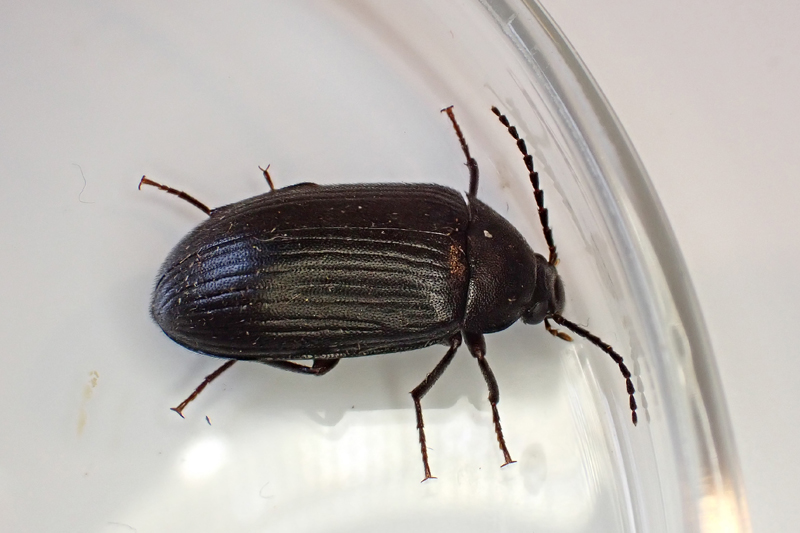 Prionychus ater - one of two this week
I will get around to posting some moth highlights soon, but the trap is off tonight as I need a lie in!
Posted by Skev at 23:07