Back in the day, after buying 'Skinner 2nd Ed', this was the second moth guide that I bought .... 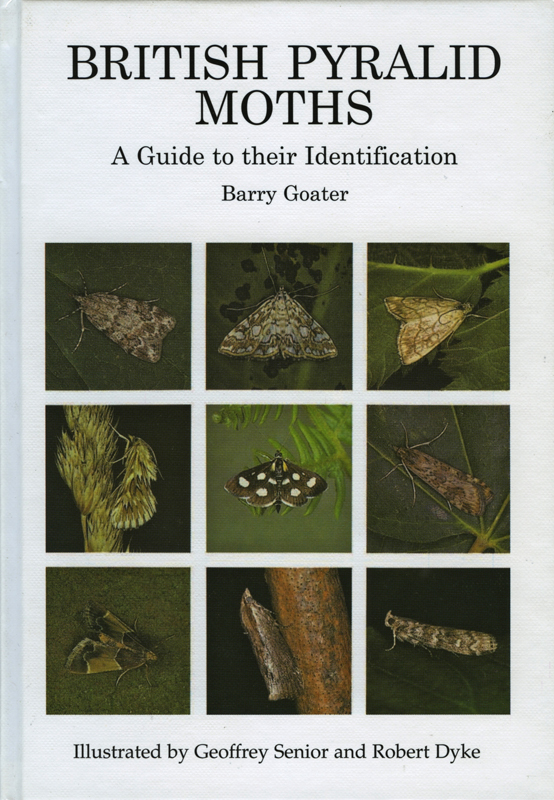 Apparently 'Pyralid' is derived from the Latin pyralis (which in turn appears to be derived from the Greek pyr = fire). Pyralis was a fly fabled to have lived in fire; perhaps an allusion to moths heading towards candles / torches? Either way some of the species in this group are real crackers (though not necessarily any of those featured here).
Amongst the micros, this group has always been generally sought after - perhaps because accessible guides to other micro groups were limited at best. I used to scrutinise any new Pyralid moths against this guide as I learnt the commoner species, but I don't think I've actually opened my copy in the last ten years or so.
Whilst it is a diverse group with a number of sub-families, there were all Pyralidae back then. Not now; the group has been split into two families, Pyralidae and Crambidae. I've been happily snapping just about anything that sits still by the trap for long enough over the last few weeks, whilst looking for interesting non-leps, and realise I've ended up with a number of photos of various common 'Pyralids' - a good opportunity to actually check which family some of these are in and to overload your screen with far too many images for one blog post.
I'll start with species that are still within the Pyralidae: 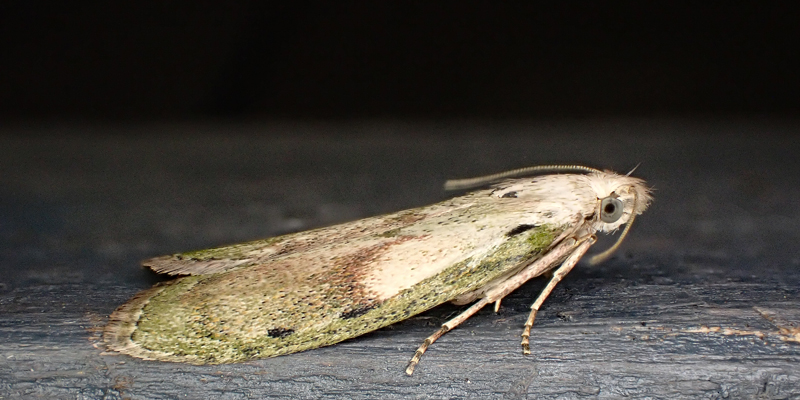 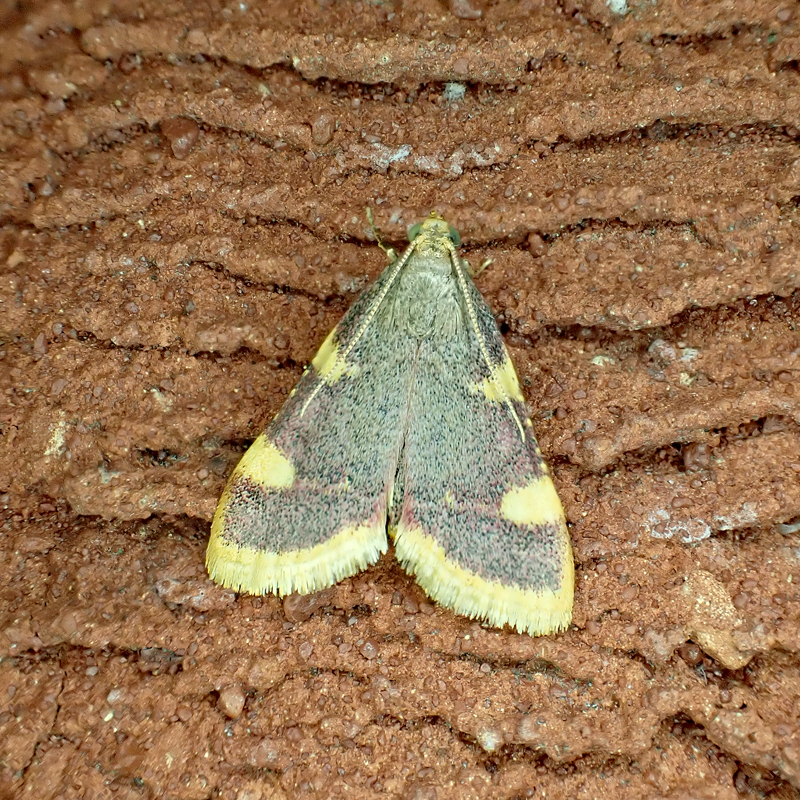 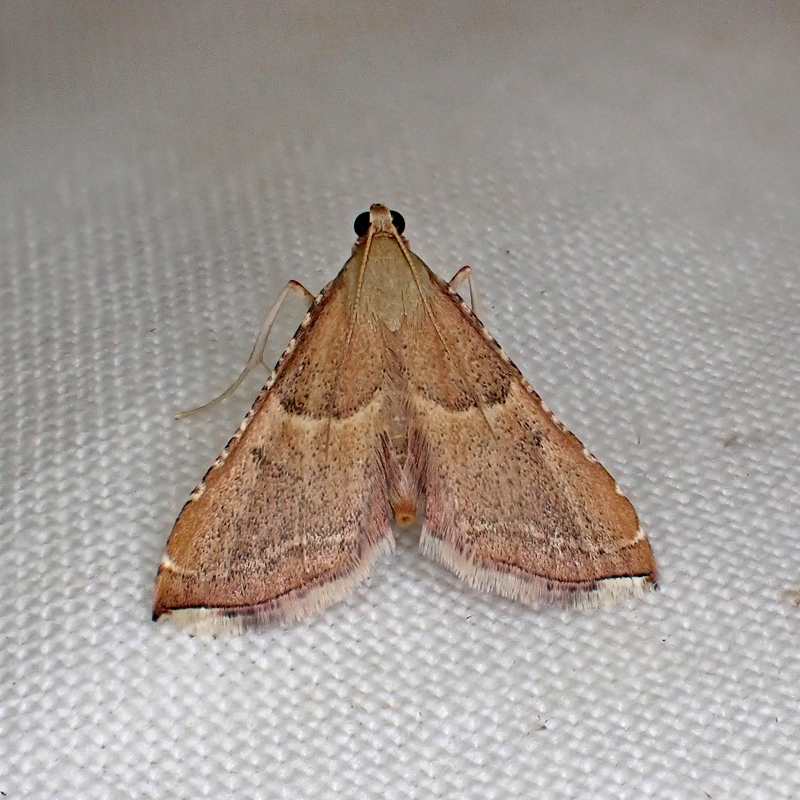 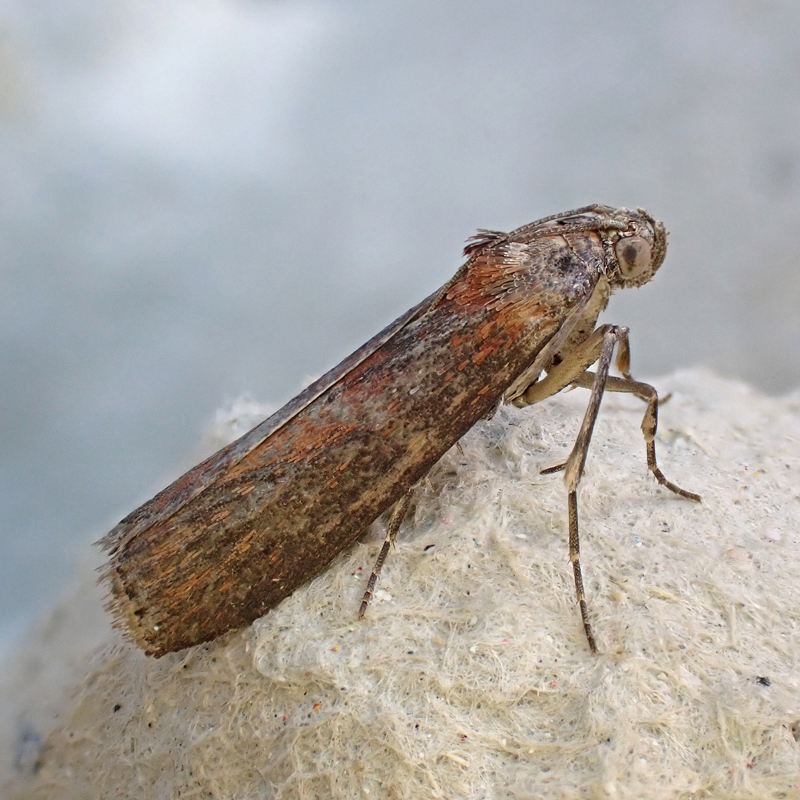 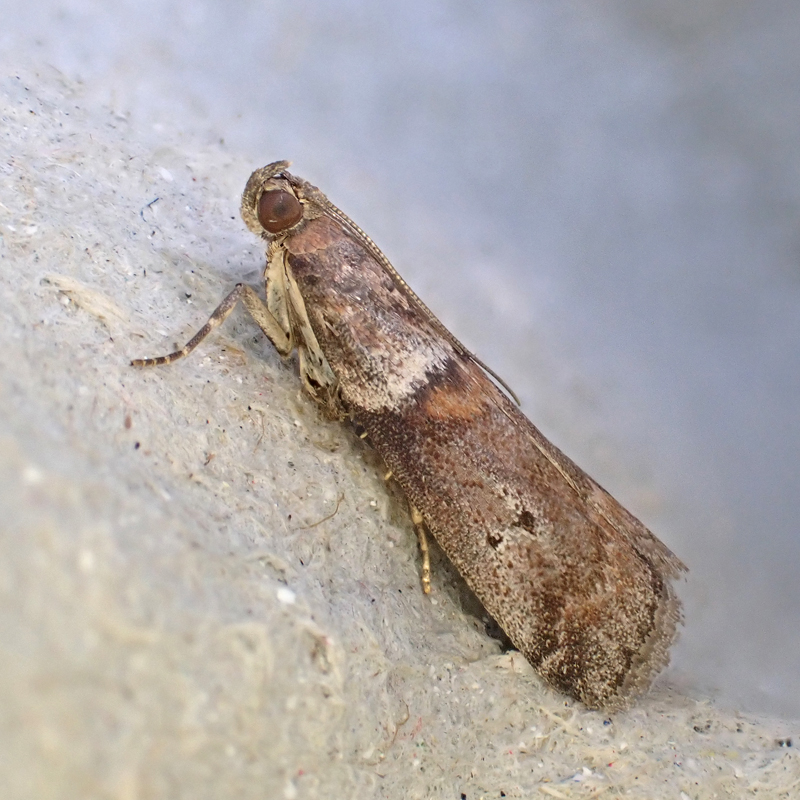 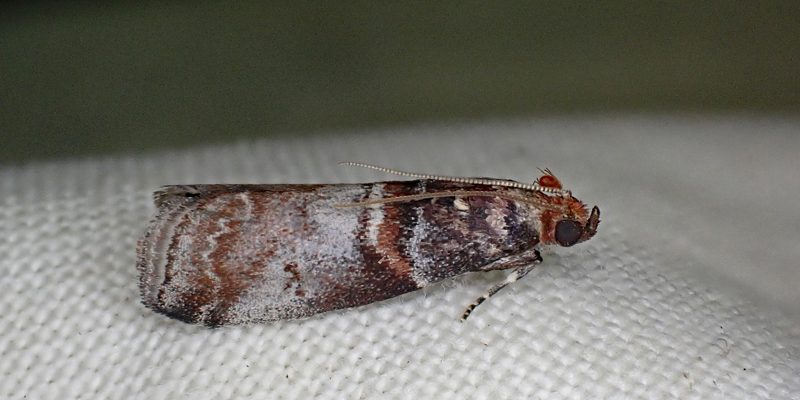 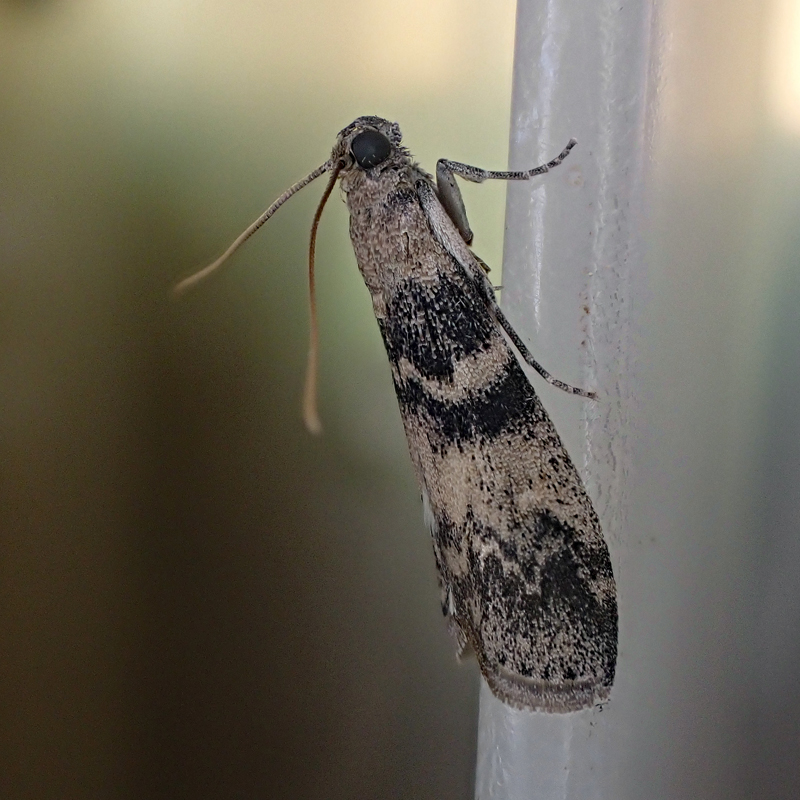 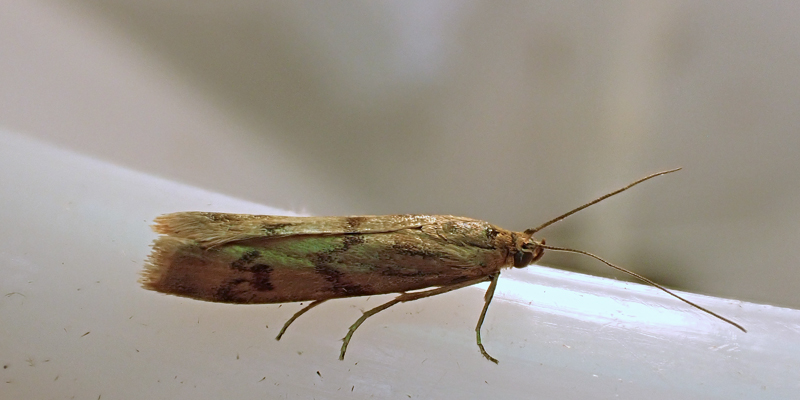 Rhodophaea formosa
And the following are all within the Crambidae .... 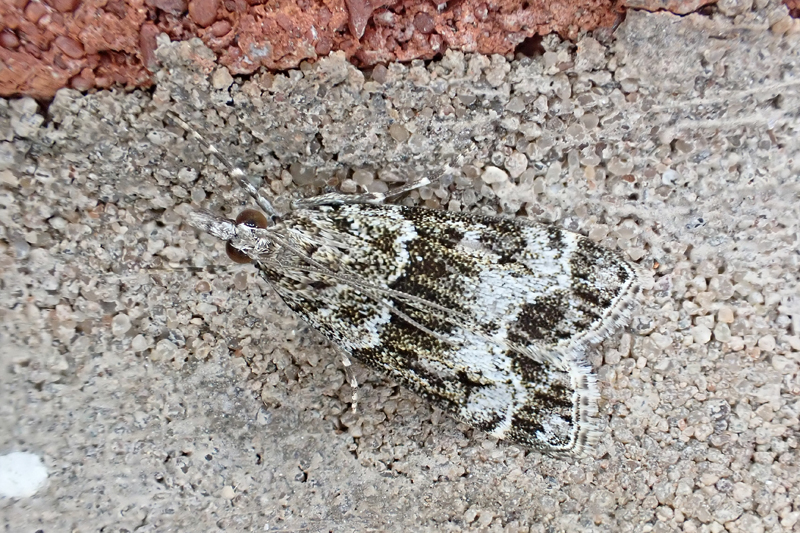 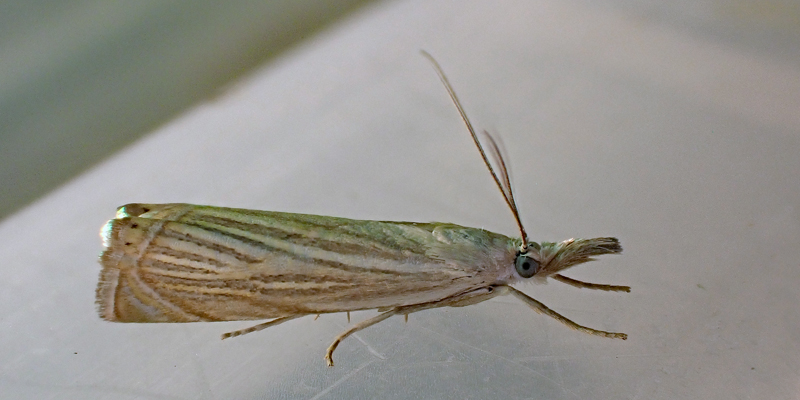 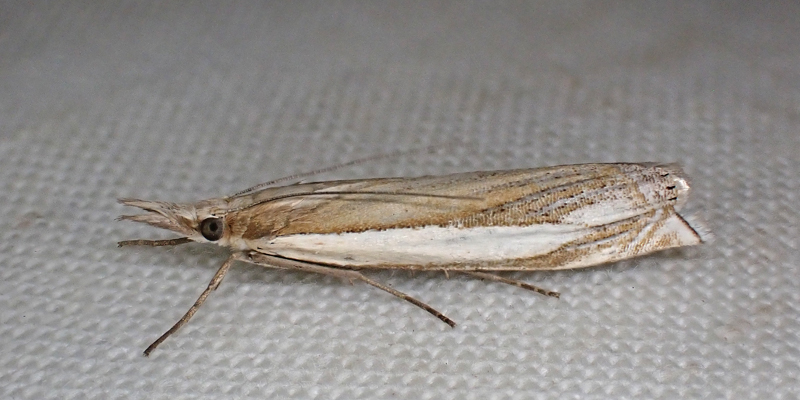 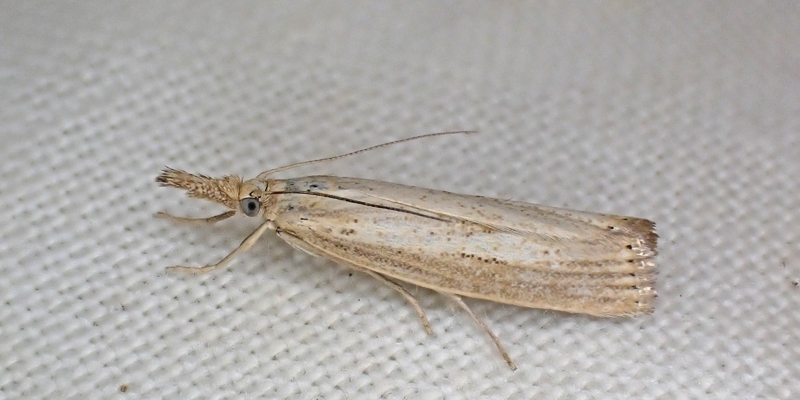 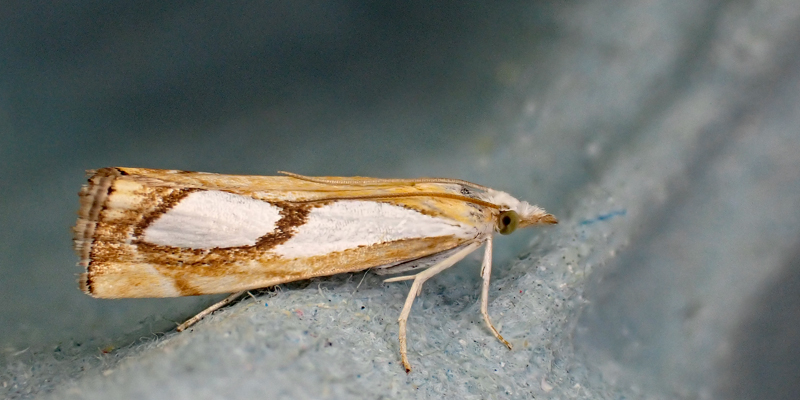 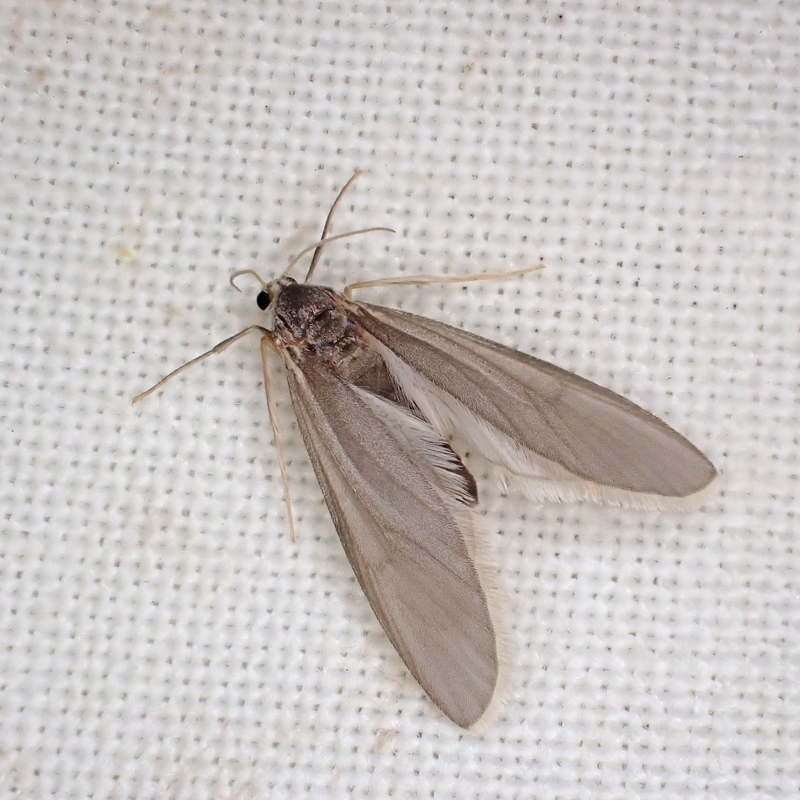 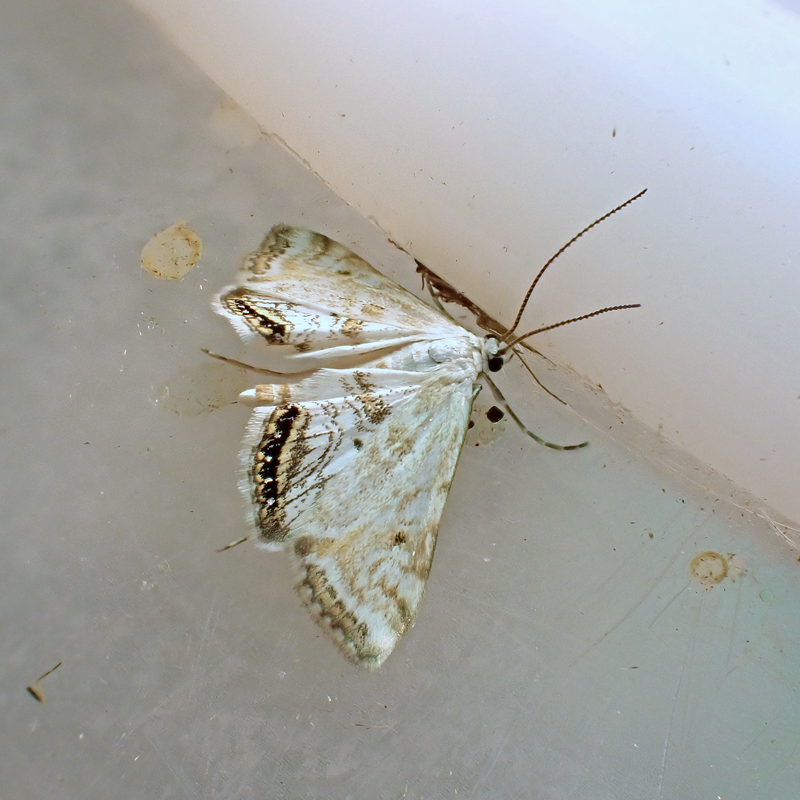 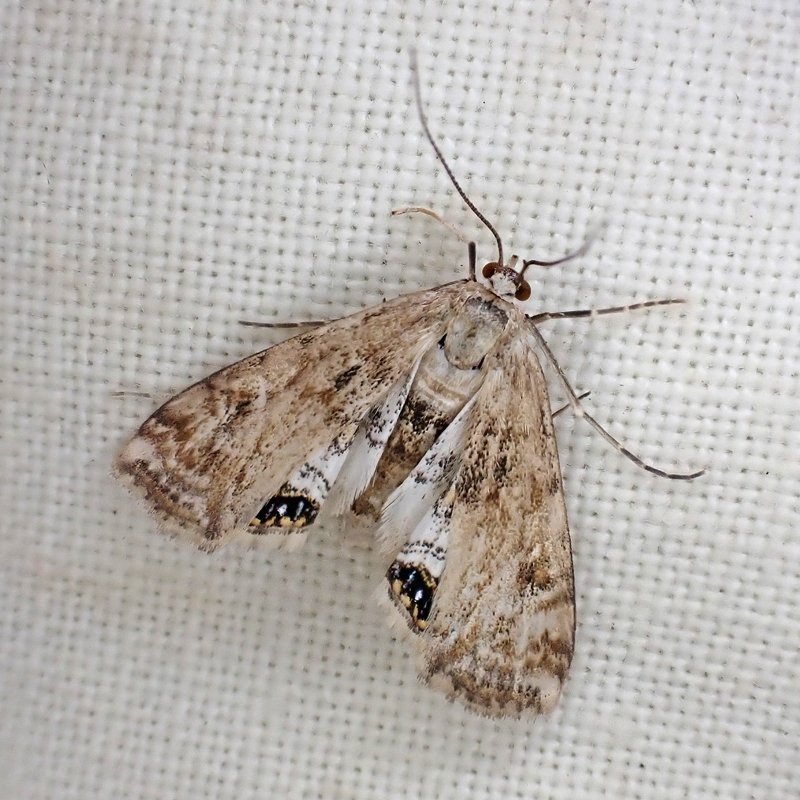 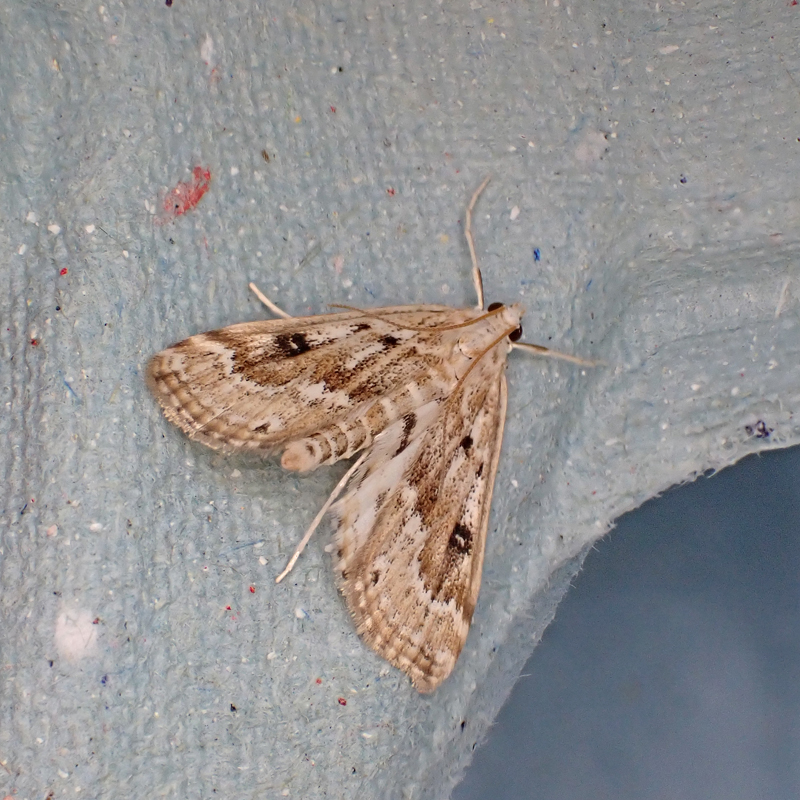 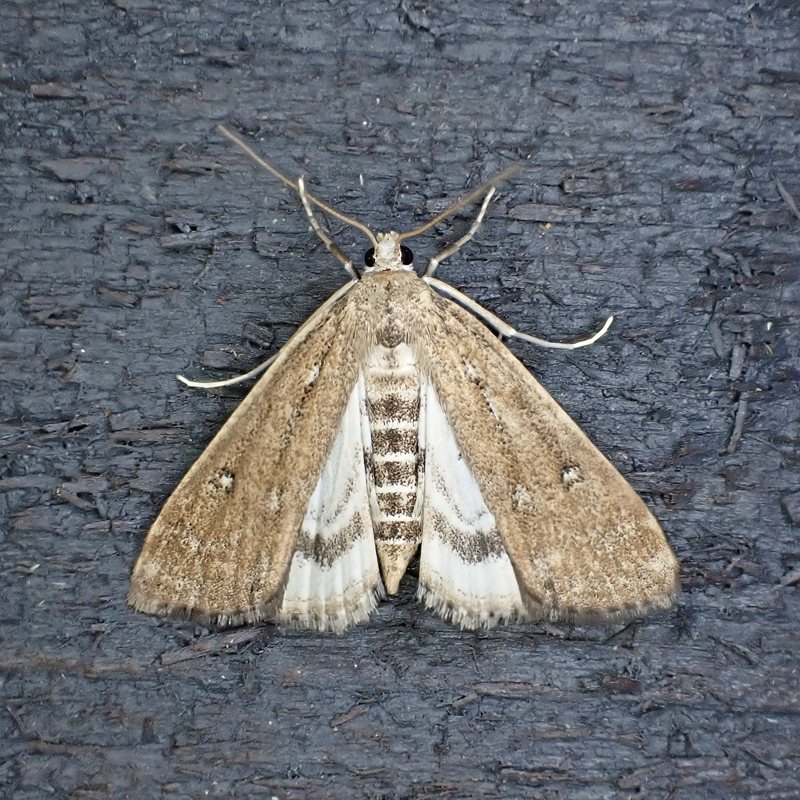 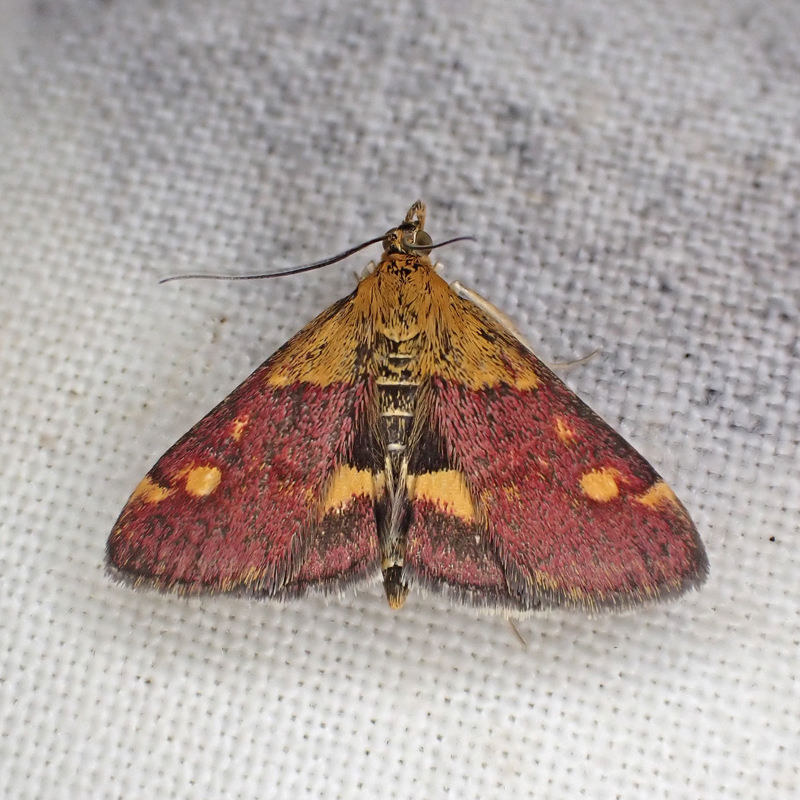 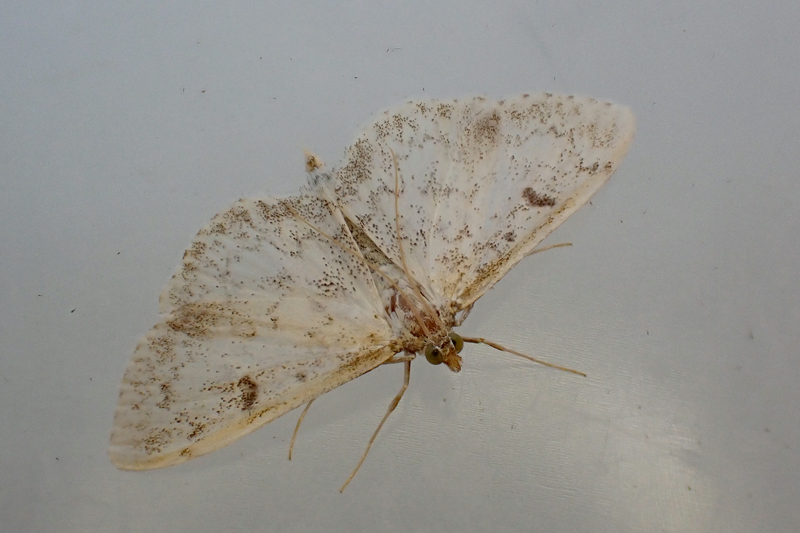 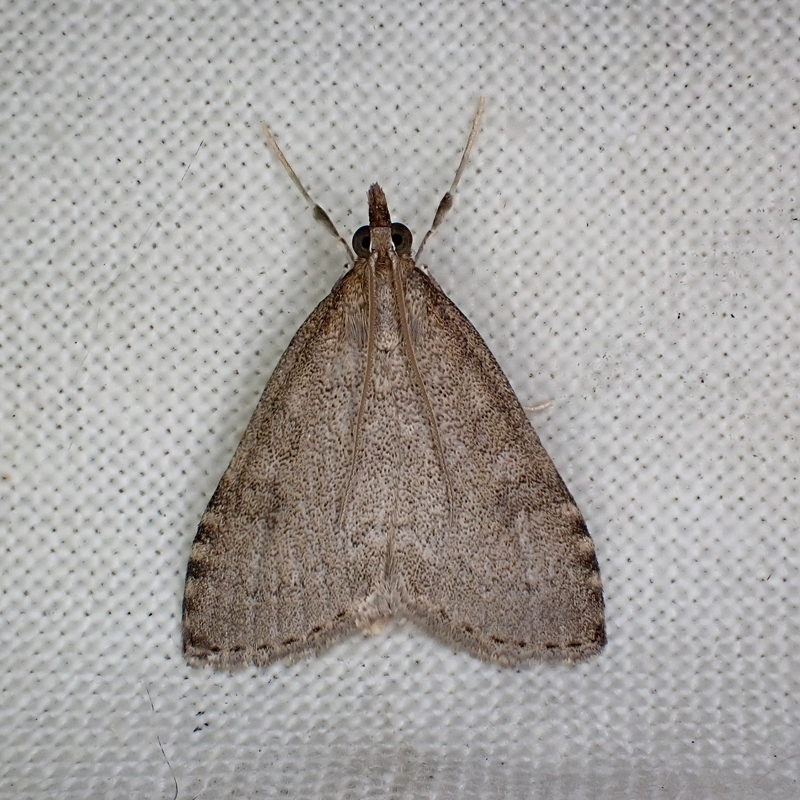 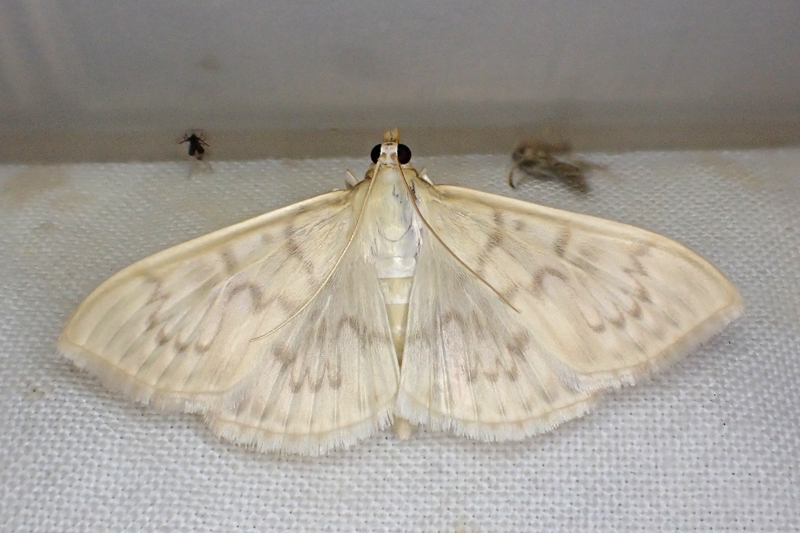 
It doesn't take a genius to see that there are moths within both families that have similar shapes, eg why is a Gold Triangle a Pyralid and yet Udea prunalis is a Crambid. I'm sure it makes sense genetically ....
Posted by Skev at 22:24

I hate the new taxonomy. That's all I feel the need to say on the subject.

Super images, very useful as well as I have some of these from Arran to ID. I do have that book as well, although I've never really used it, I probably ought to get it out as the variety of Scoparia/Eudonia things there that were confusing me (not hard) were quite large.

Have a look at Scoparia subfuscsa.