A couple of weeks or so ago, me and Nichola had to nip down to North Devon on a Santa run. We headed down on the Saturday, and back again on Sunday afternoon. It was such a necessarily brief visit that we didn't even get to see the sea! So on the way home whilst chatting, we tacitly agreed that it would be good to head to the North Norfolk coast for some fresh air on New Year's Day. A beach walk is something we've enjoyed many times when staying in Devon over the festive period, but not something we can do in land-locked Leics. Of course, whilst we were chatting about this, in my head we were heading to Snettisham/Titchwell/Holme - somewhere that I could point my optics at birds. Nichola of course was thinking of nothing more than a bracing walk along a beach, with no hides or scopes involved.

Roll forward to yesterday and it became clear that we didn't have the same idea! Nevertheless, all was not lost as completely independently of our differing plans a small vagrant wagtail had pitched up in Norfolk on a dung pile near Sedgeford. I had no idea where this actually was, until after seeing that it was still around for several days I had a look and bingo - right near Heacham/Hunstanton. I suggested that we could go for the bracing walk, without optics, but just take the very minor detour on the way? And so we set off this morning, nowhere near the crack of dawn - this was not a birding trip remember!

How easy was that - barely a couple of 100 meters to walk down a track, lift bins, bird scuttling around nonchalantly in mud around manky pools with two absolutely massive piles of shit behind it. Lovely. Superb scope-filling views, and despite the poor light anyone with a decent camera set up for bird photography could fill their boots. I of course did not have this equipment, just my trusted point and shoot Nikon Coolpix P600. I got some rubbish grainy shots that I am very pleased to share .... 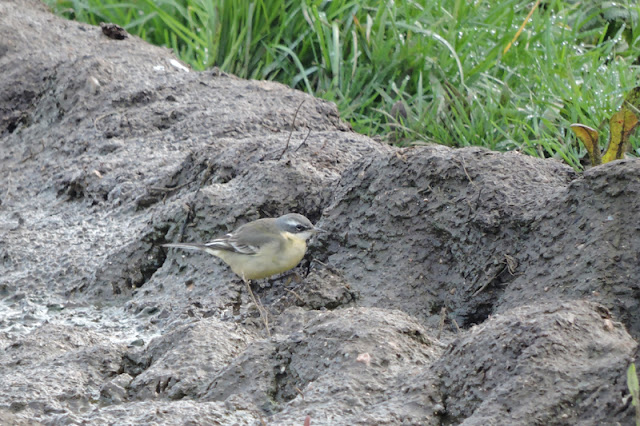 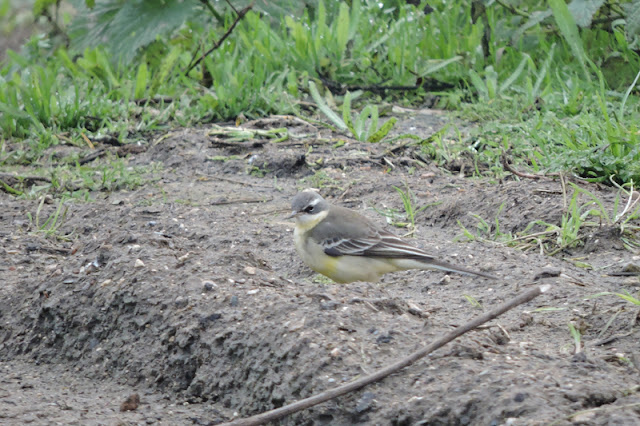 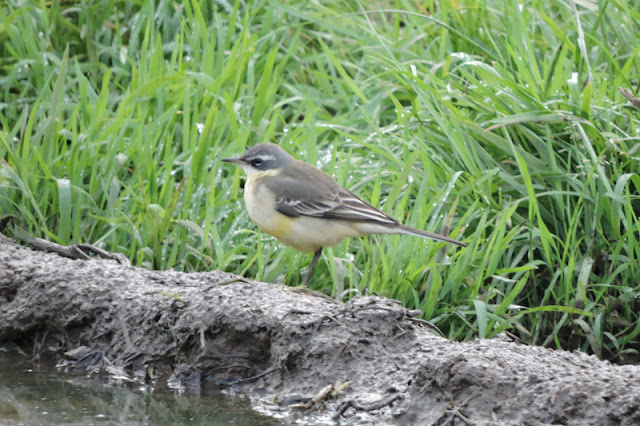 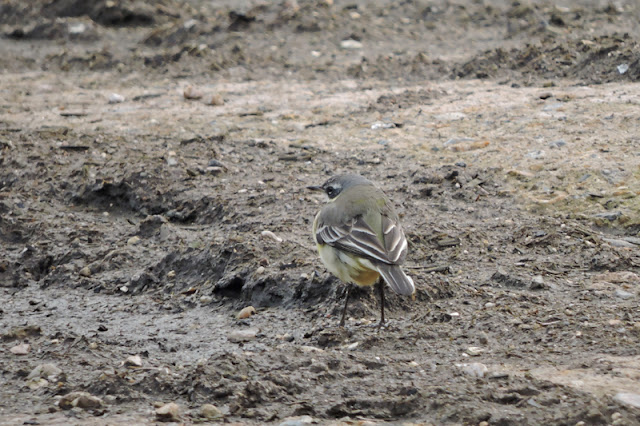 So, Eastern Yellow Wagtail hits the list. Quite a striking bird, and by the way it was strutting its stuff I doubt it's going anywhere too soon (unless taken by a Sparrowhawk!). After watching it for a good half hour, I had to concede it was time to move on.

We headed to Hunstanton, parked at the northern end of the old town and enjoyed a leisurely and very bracing walk along the cliff top towards the town and then back along the beach for the length of the crumbling red and white cliff. I had no optics, though I did carry the camera which was great for about 10mins before the battery died. Luckily the phone battery fared better .. that only died when we got to the end of the cliff!

No birding as such, but still plenty of bird-life to see. Plenty of Fulmar in pairs on the cliff, cackling away like demented chickens. Loads of Oystercatchers on the beach, with a fair few Turnstone, Curlew and Redshank amongst them. 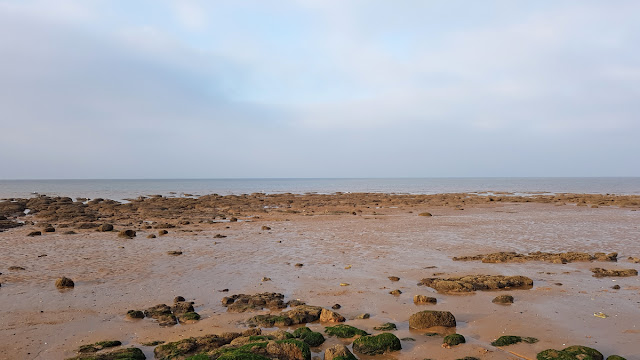 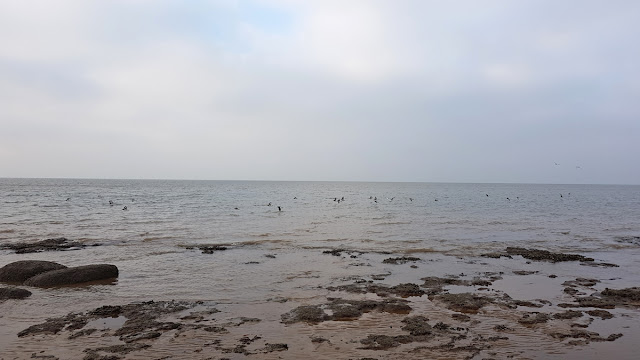 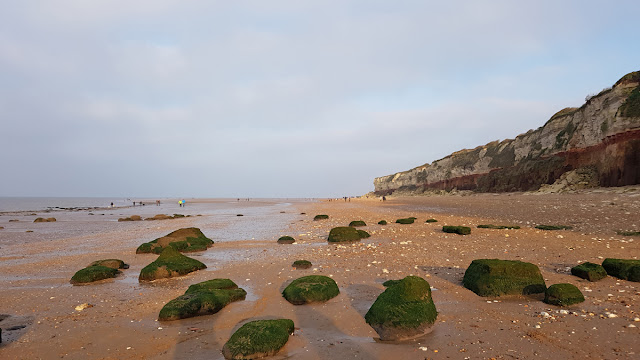 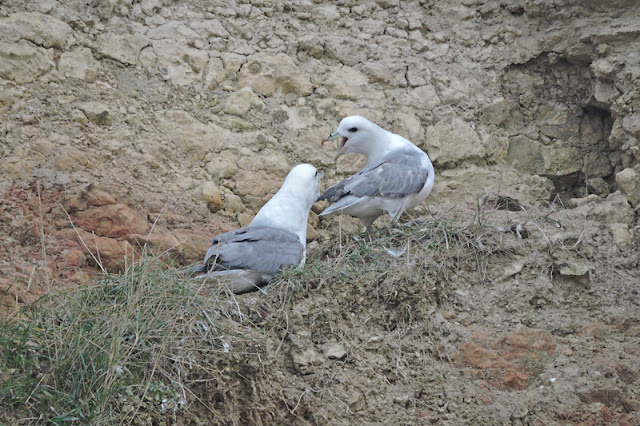 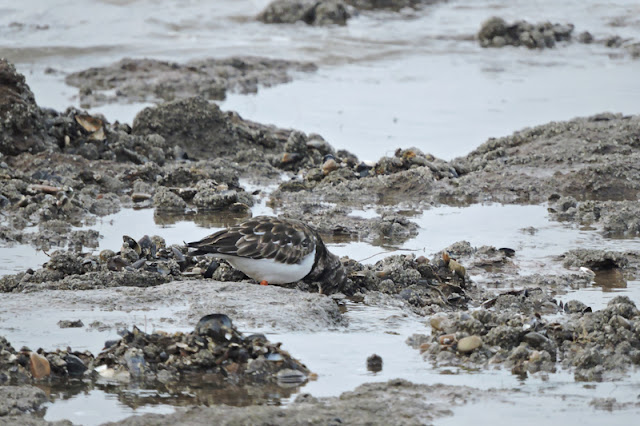 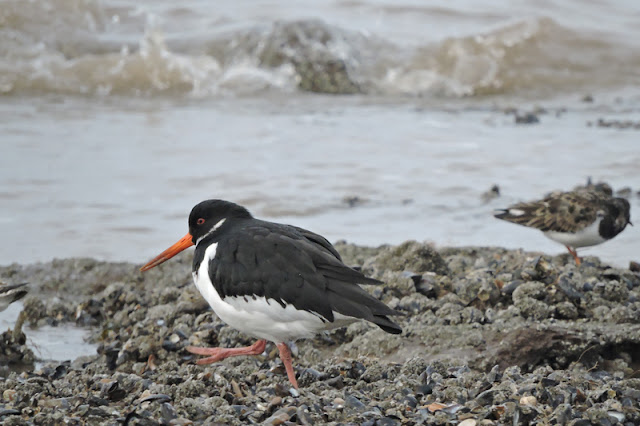 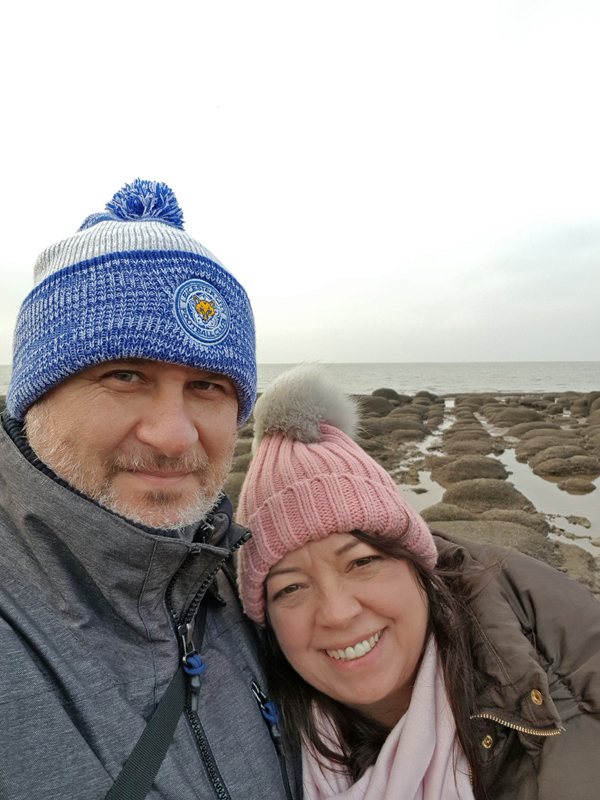 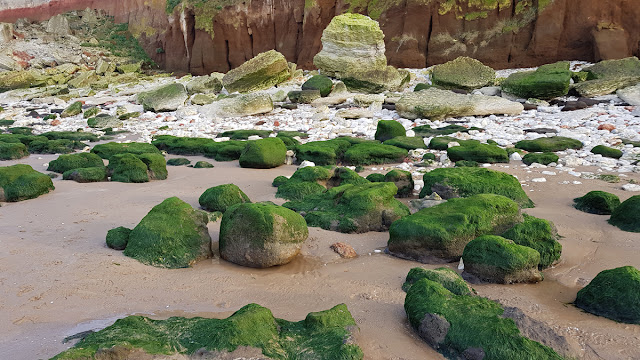 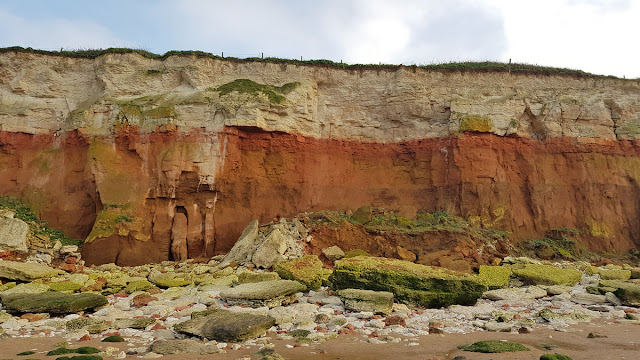 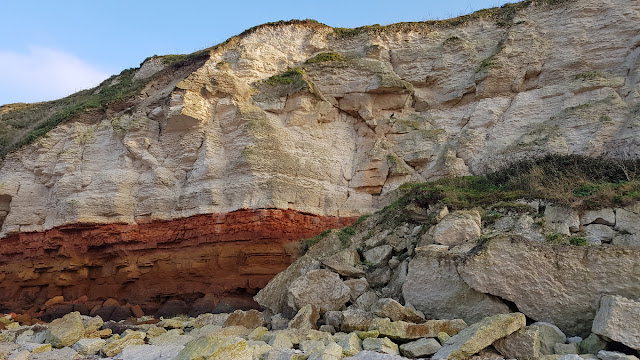 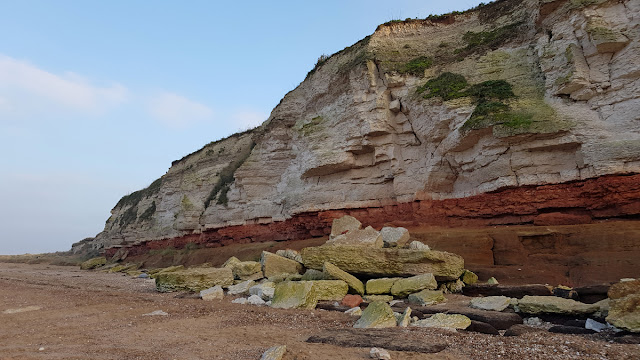 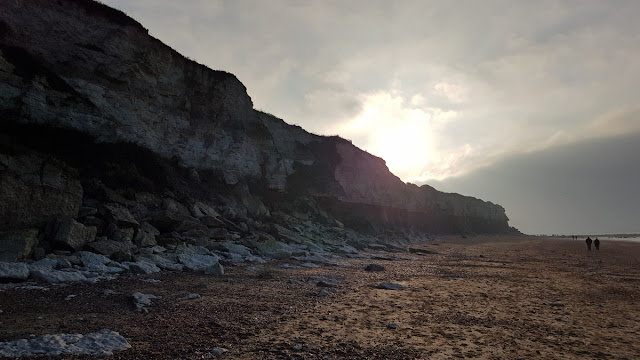 I kid you not, we got to the end of the cliff, nipped into a cafe for a cuppa and in the half hour interlude the sun disappeared and it had turned ridiculously grey and baltic. We walked a bit more before calling it a day.

A great bracing walk and a great new bird - couldn't have worked out better.
Posted by Skev at 21:08