A county tick Pied-billed Grebe had been knocking about at Rutland Water (found on Wednesday), but last news on Thursday was not ideal as it was last reported drifting off toward Lyndon. I fully expected that news on Friday morning would be -ve and that it would take a while to re-find, and so I made a concious decision to spend the day at Ketton picking up PSL lifers and enjoying myself rather than trudging around Rutland Water.

As expected, no news early on and then the 'no sign' news, but I decided to drop in the way home from Ketton just in case it had been hiding away in the willows. By then it was nice and sunny; Willow Warblers, Chiffchaffs and Blackcaps were in full song and Swallows were over the water so all very pleasant. 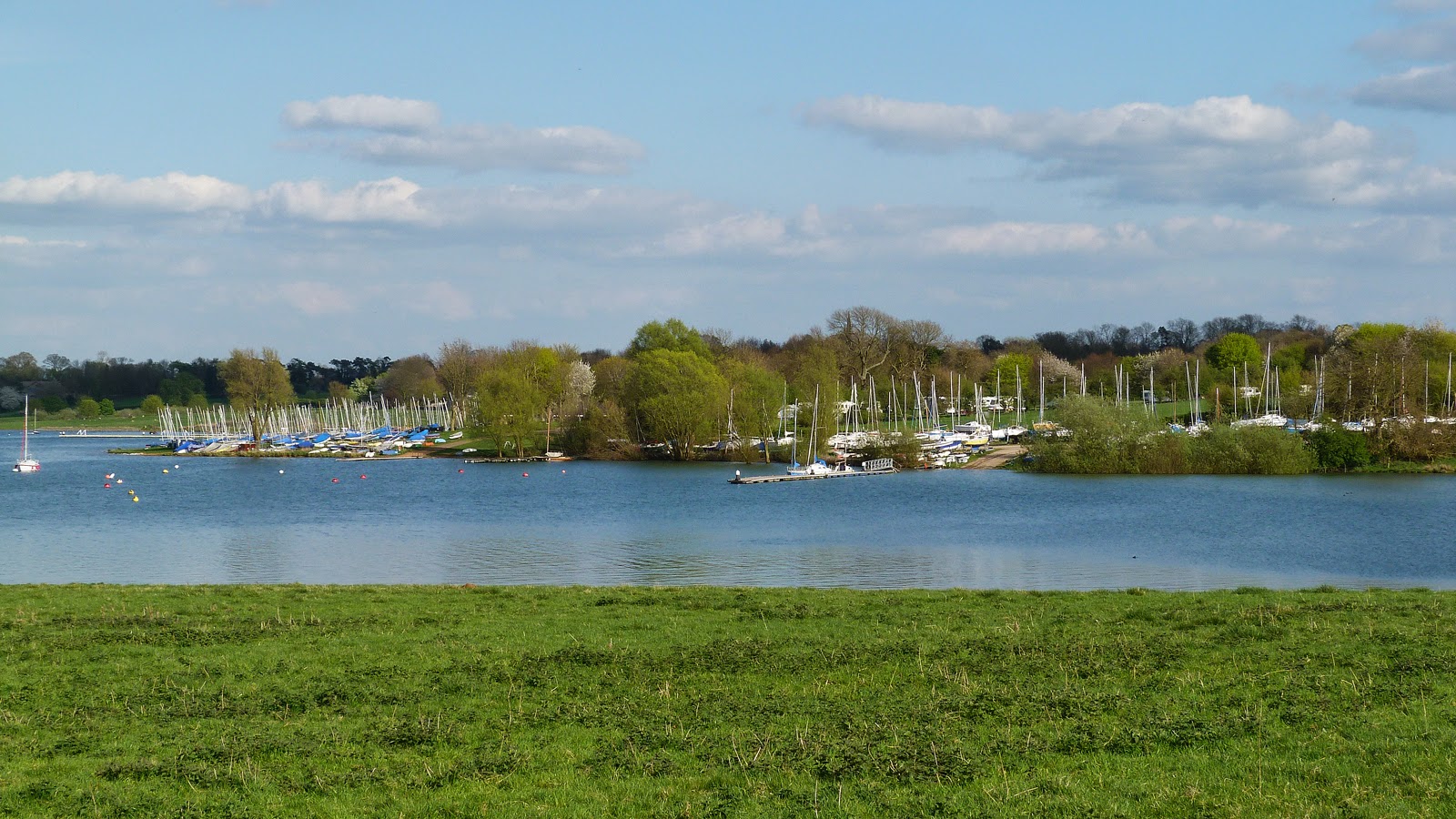 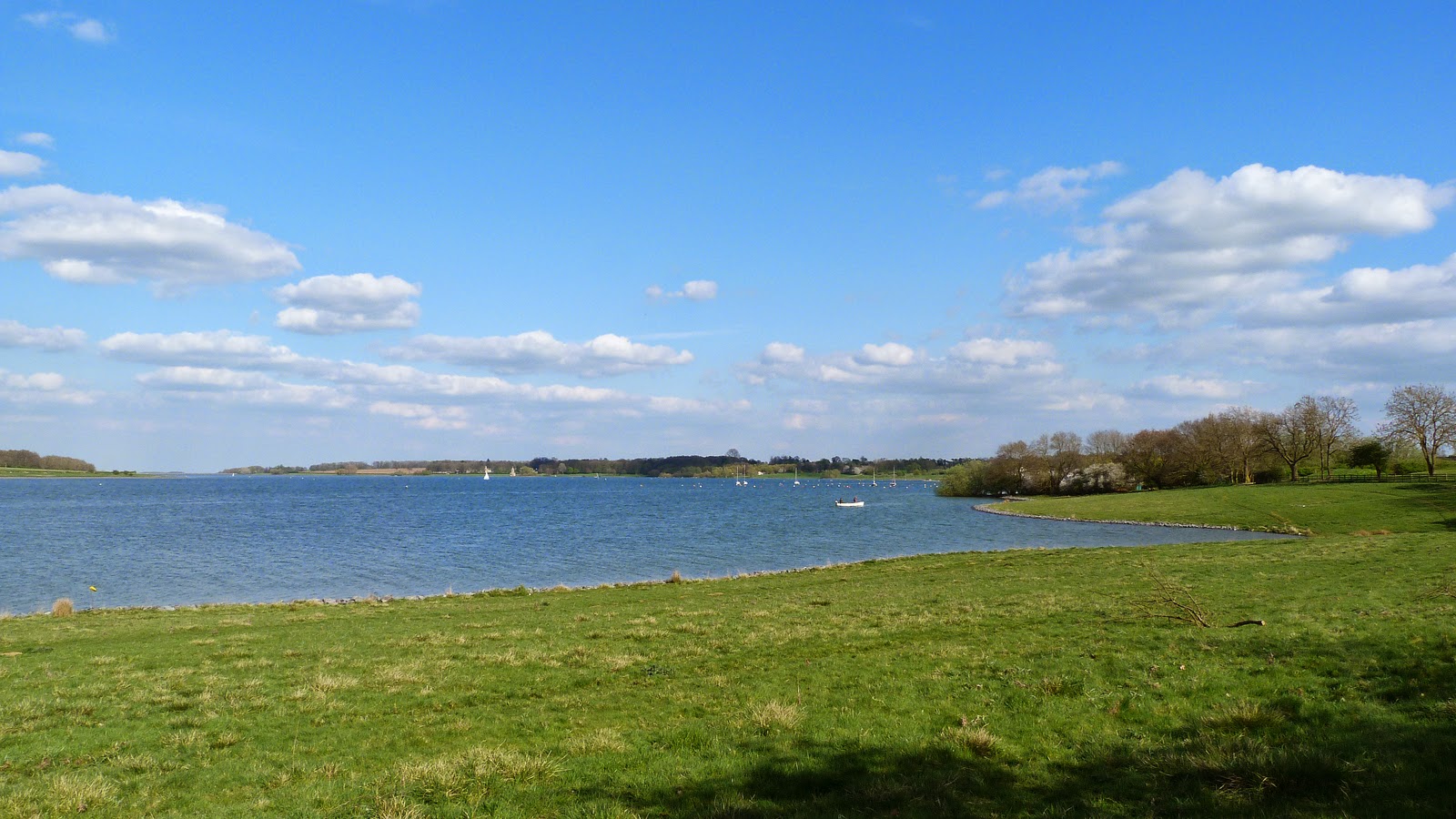 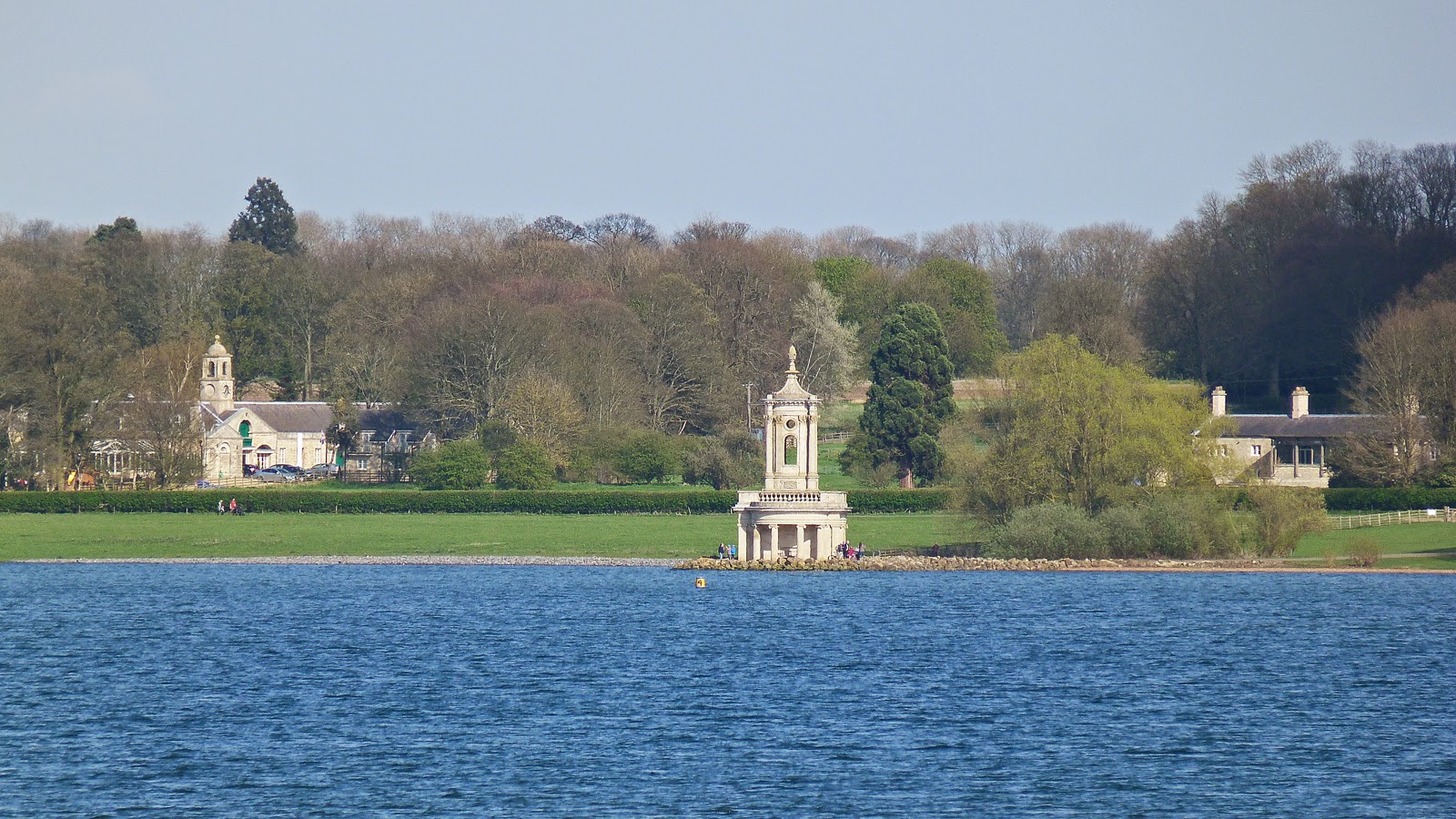 I had a good walk westwards, well past Berrybut Spinny and the golf course, checking the water constantly and particularly in-shore near any overhanging willows. I didn't see another birder all the time I was walking, and of course I didn't see the grebe. Looking for a small bird on your todd at a place the size of Rutland Water is pretty ridiculous. In fact I was almost back at the car a good couple of hours after arriving before I saw any other birders - a car load that had come from Suffolk in the vain hope of ticking the grebe (they should've gone to Flamborough for Carg Martin!).

Quite likely that the grebe had been knocking about for a while unseen, and possible it is still around there somewhere though after a weekend with no news it's not looking promising. Still, it's just a county tick and having missed so many over the years (mainly due to them turning up on week days whilst I'm at work) then I won't lose any sleep! Unlikely there'll be another any time soon, but the Glossy Ibis that briefly appeared on Tuesday and the possible White Stork that flew over Melton whilst I was at RW will both appear on my list in due course.

Whilst the grebe was lost cause, I still gained from the visit with a couple of unexpected PSL ticks. First up, a quick stop to splash me boots in the spinny lead to a chance find of a slime mould on damp rotting wood ... 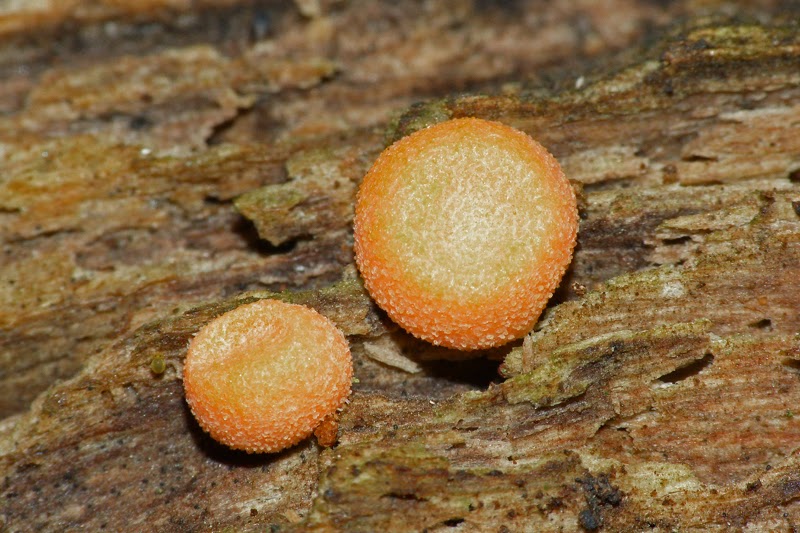 And bold as brass, slowing shuffling across the sun-baked pathway was this beetle ... 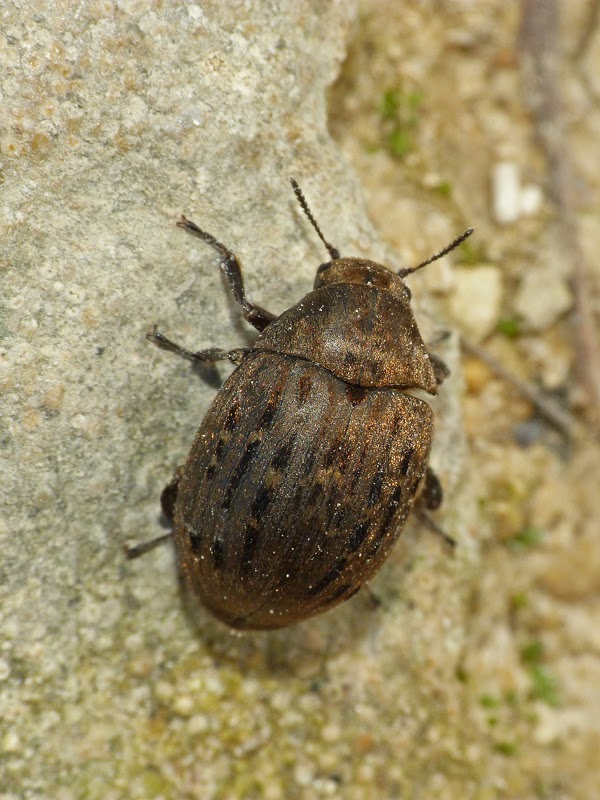 I'd about had enough for the day, and seeing the local inhabitants was only making me hungry. 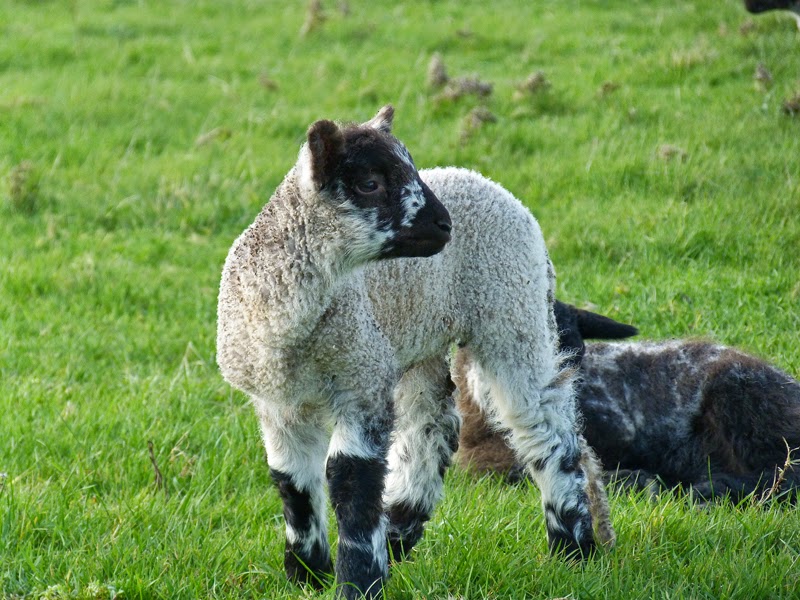