I nipped over to Croft Hill for a couple of hours late yesterday afternoon to enjoy the last of the warm sunshine. Turned out to be pretty productive with a couple of PSL ticks and one pending ID. The visit was also notable for a couple of things present en masse.

Firstly there are lots of dry open patches, quite likely caused by rabbits, plus dry well-walked paths. It was immediately noticeable that these areas were very busy with these ... 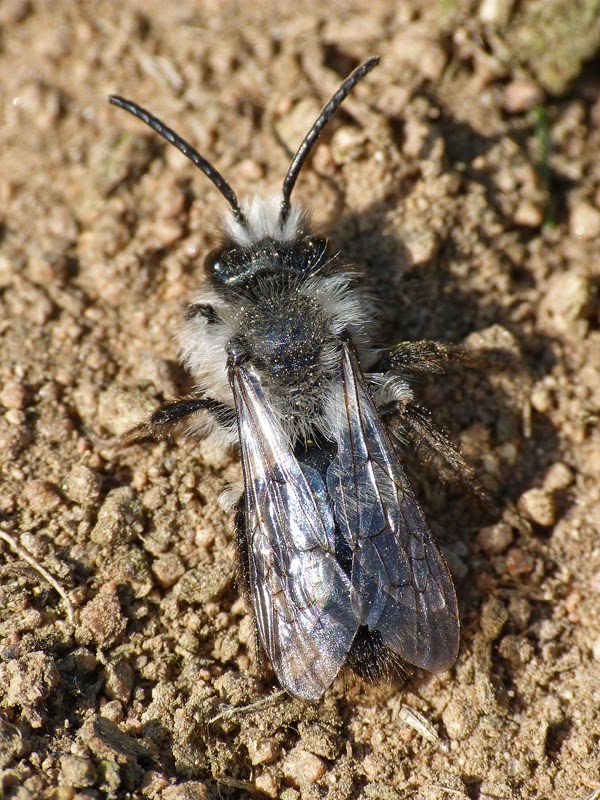 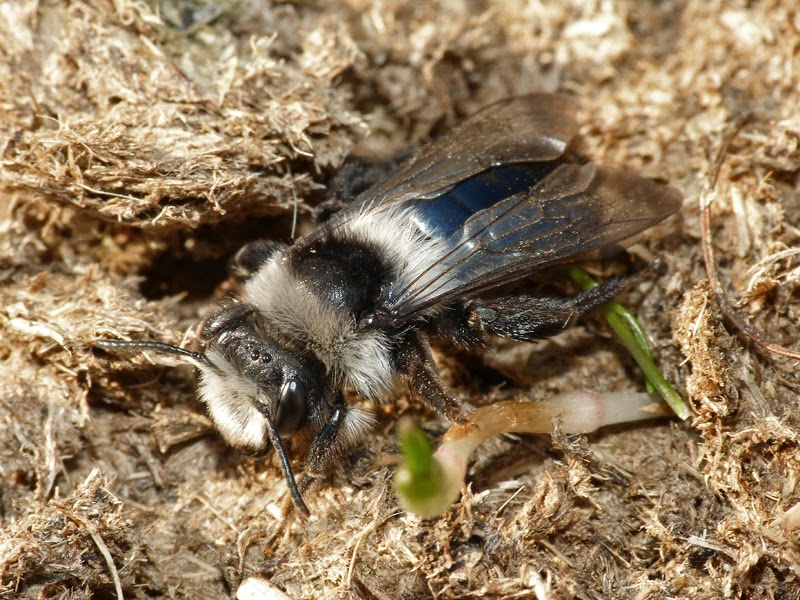 These bees were absolutely everywhere on site, 100s of them. Lots of interraction between individuals, a lot of it appearing to be aggressive behaviour, and small nesting holes were all over the place. 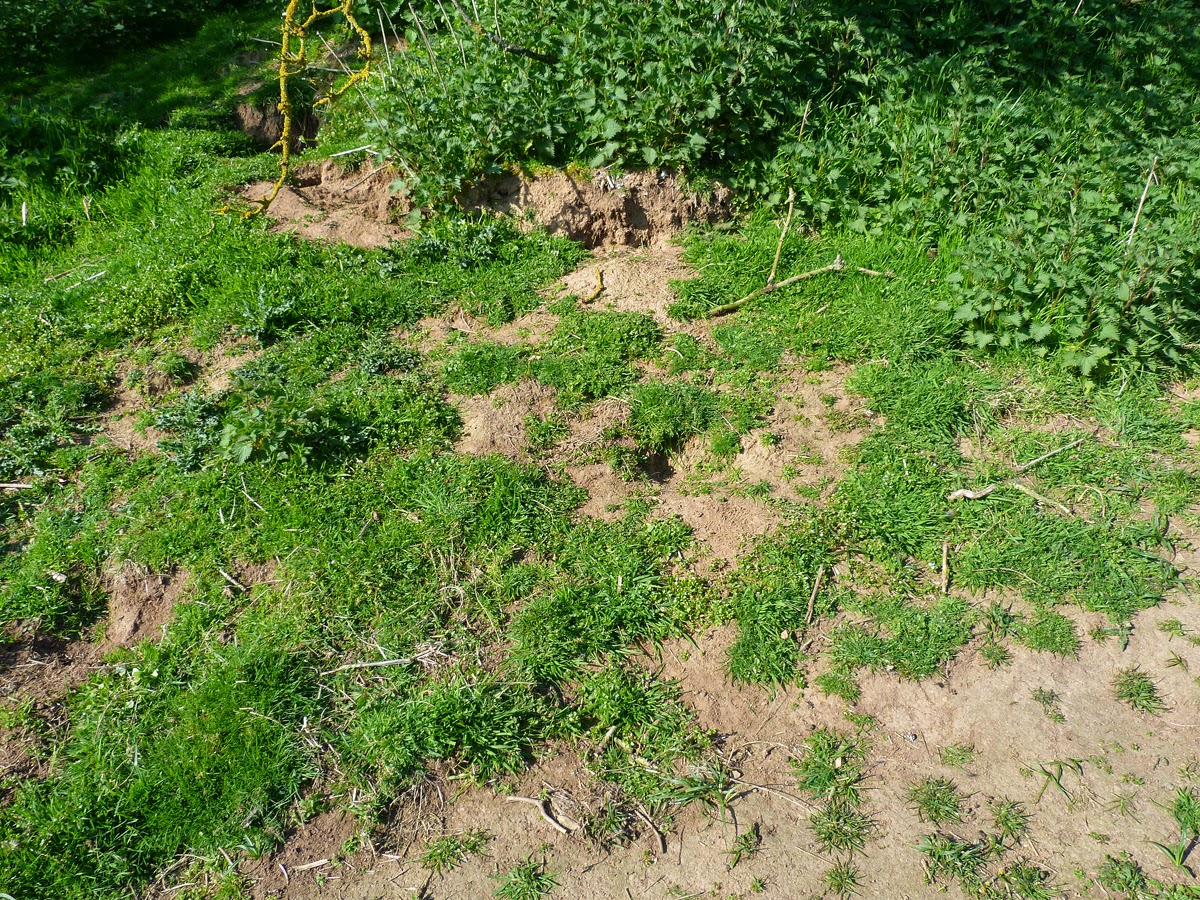 There were odd individuals of other solitary bee spp. around, including Early Mining Bee, but most noticeable were several Nomada spp. I've kept one to check out (and so far can't resolve it with either of the keys I've acquired) but Nomada lathburiana has to be a strong contended as it is the cleptoparasite of Ashy Mining Bee. 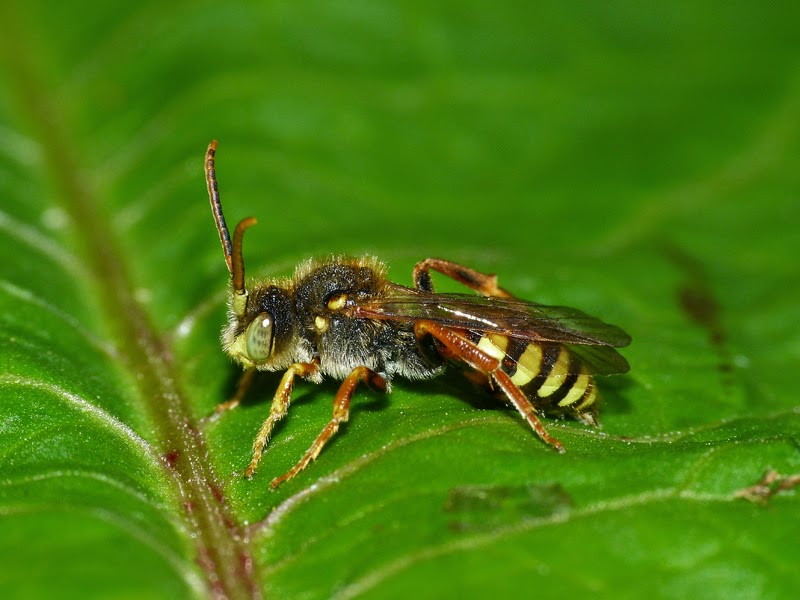 The other notable massed presence was around the oaks, with loads of these flying about or settled on trunks and fallen logs ... 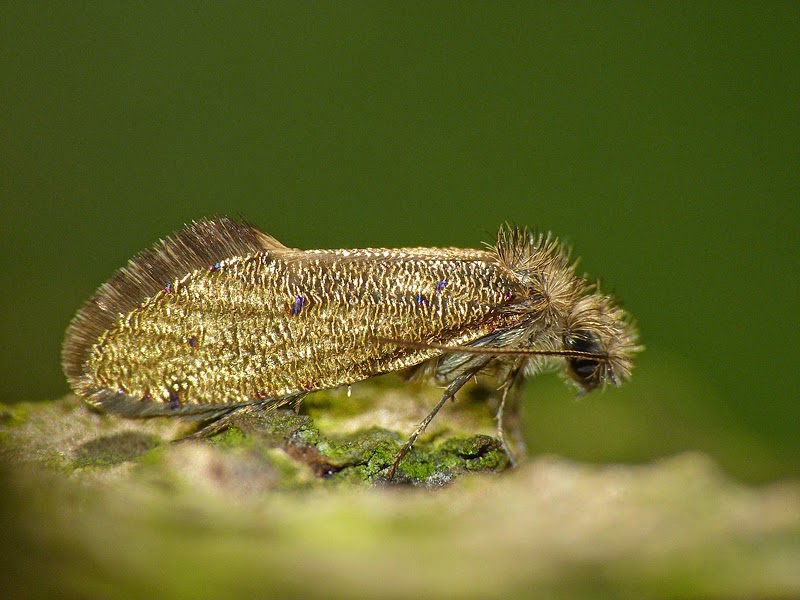 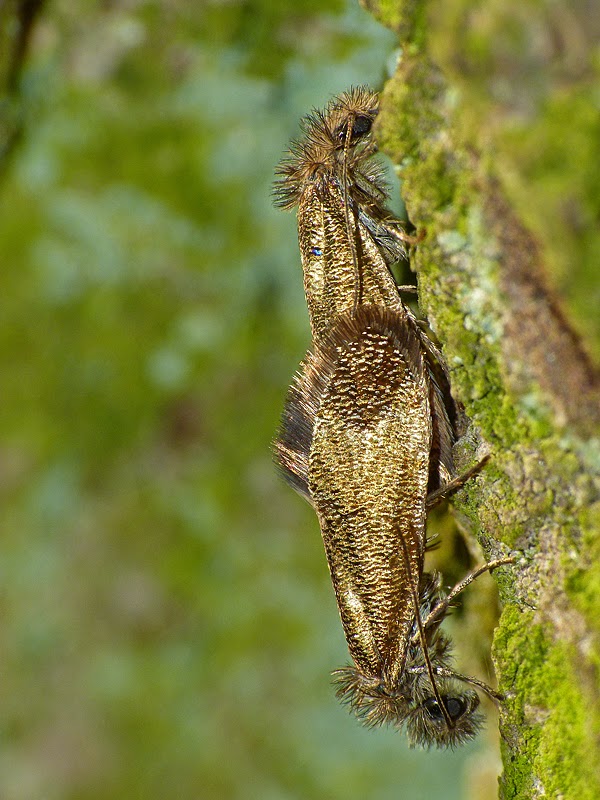 It always interesting when you look at something you've looked at 100s times before and see something new. Whilst browsing around the gorse bushes looking for Gorse Shieldbug (which I didn't find) I noticed a tiny weevil, only c2mm long. Further searching revealed that there were quite a few of them around, generally perched on the flowers and probing in. It is Exapion ulicis - a common weevil associated with gorse. How have I not seen it before? 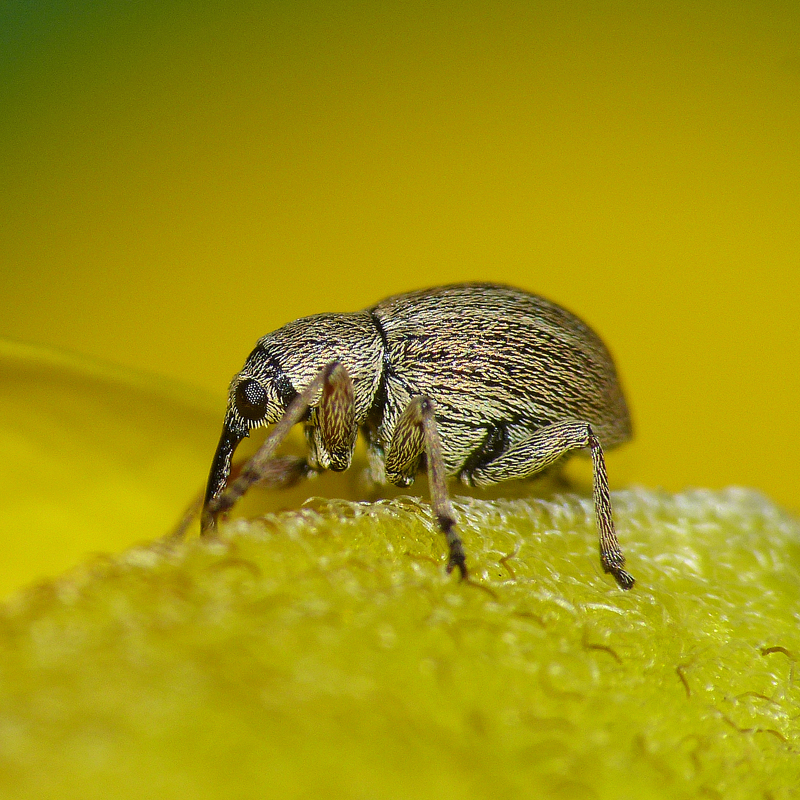 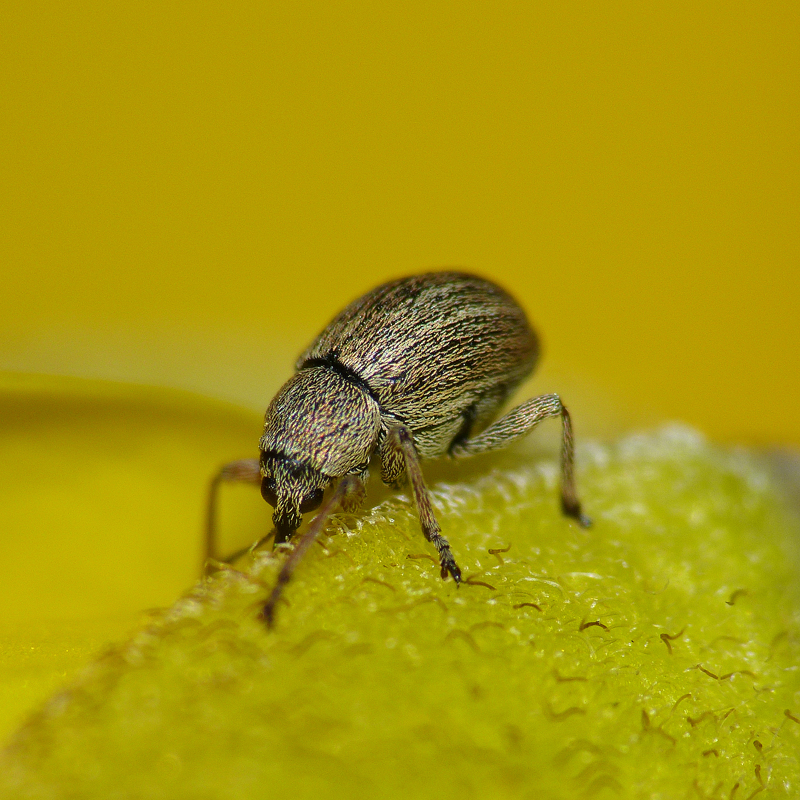 Also new for me was this groundbug, which was a completely lucky find as it happened to crawl into view whilst I was watching the bees coming and going. Turns out to be scarce in VC55, the county recorder has no previous records but there appear to be a couple of dots on the NBN Gateway maps for Rutland. 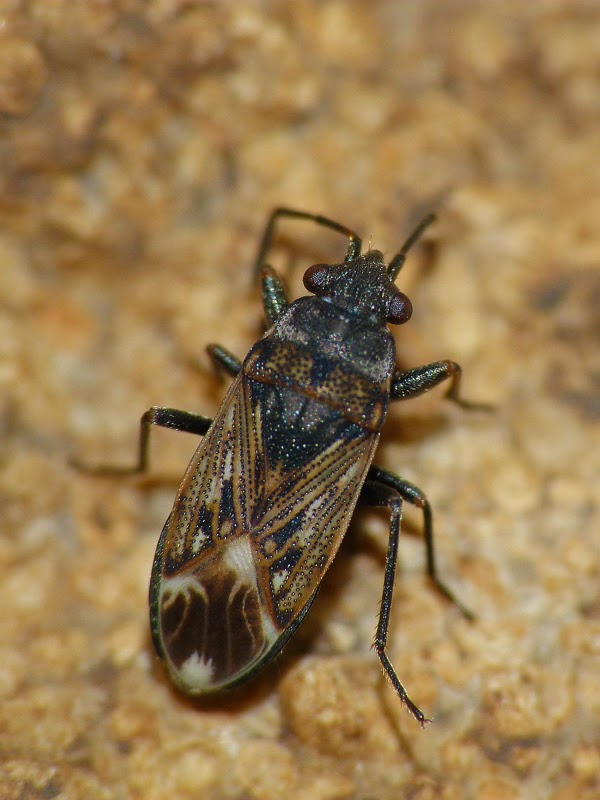 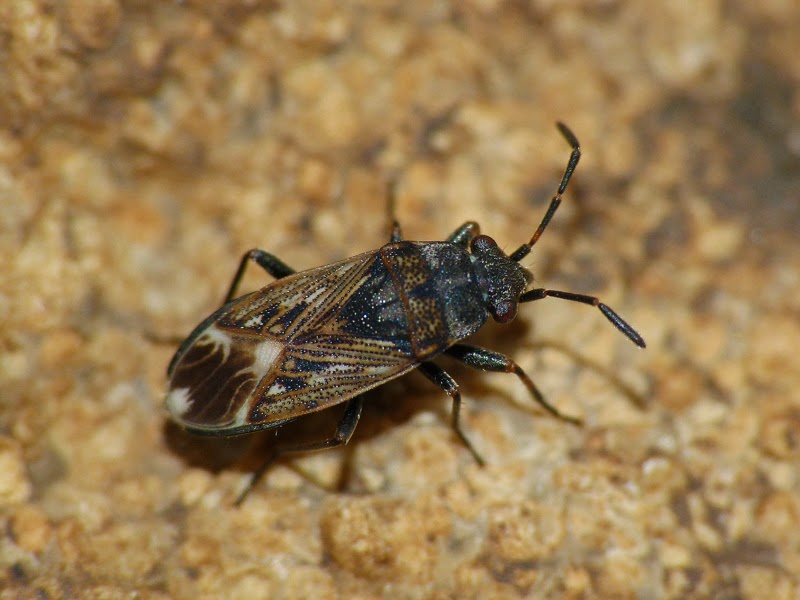 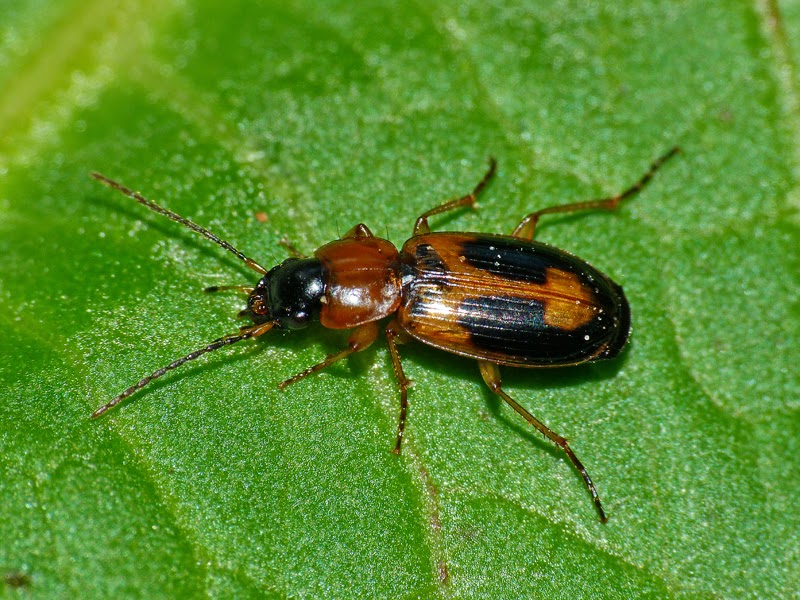 ... and finally, the whole site was awash with Spring Beauty again. 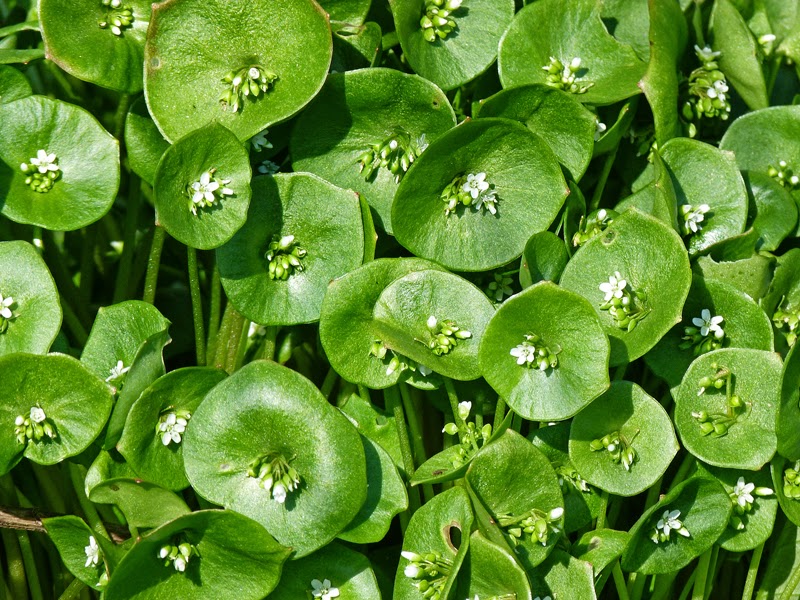