Early evening on Friday, I nipped out on the bike for a quick sprint down the lane and back and realised that it was still pretty mild. I got home and checked the forecast which looked very promising, got on the phone to Adrian and we quickly arranged a very short notice foray to Watermead CP South. The plan was to set up a couple of traps and sheet around the biggest accessible clump of Butterbur (the plant) and promptly add The Butterbur (the moth) to the VC55 list. We set up 125W MV sheet, 2 x 125W MV traps and a 40W/20W actinic/CFL combo trap.

Sadly, the planned glory never materialised. The Butterbur genuinely appears to be scarce and local in and around the midlands with several apparently blank counties. More planning and gen required I think. We still had a good night though for a quick two-hour jaunt, but it wasn't the light traps that provided the biggest surprise. We'd been up and running for an hour or so and decided to have a quick patrol of the traps. En route I noticed a Sallow apparently nectaring on the 'flowerhead' of a Common Reed, and then another. We then started noticing lots more Sallows and Square-spot Rustics (50+ of each) and other species. Completely unexpected and really interesting to see - no damned camera to catch the moment sadly.

The overall total recorded was 409 of 43sp. (of which 293 of 41 were at light, 116 of 11 were nectaring on the reeds). The numbers in square brackets is the split between [light, nectaring]. Only two species new for the year - Bulrush and Large Wainscots. 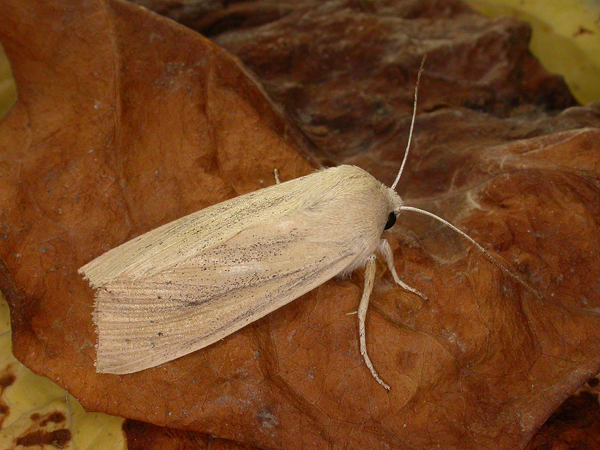 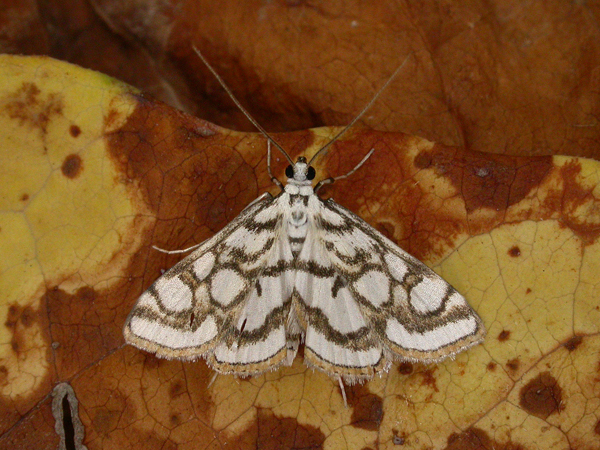 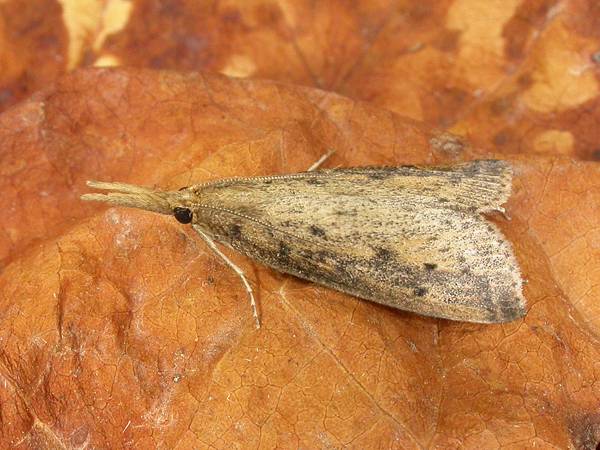 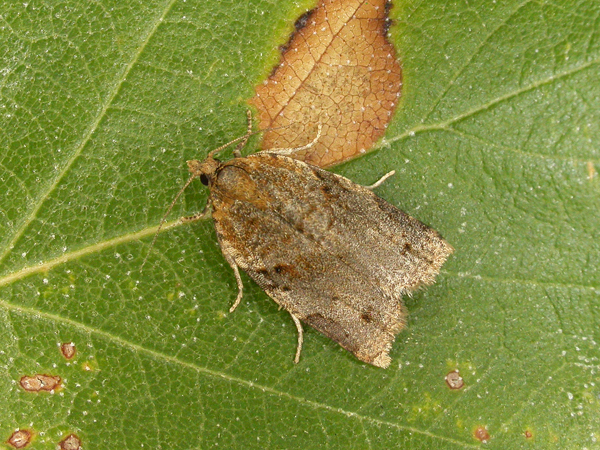 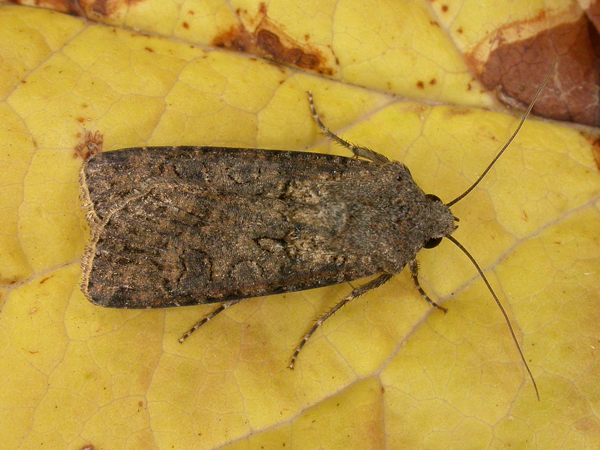 The following two Sallows illustrate perfectly how widely variable individual moths of the some species can be. If these were birds they'd have been split into five or more species by now! 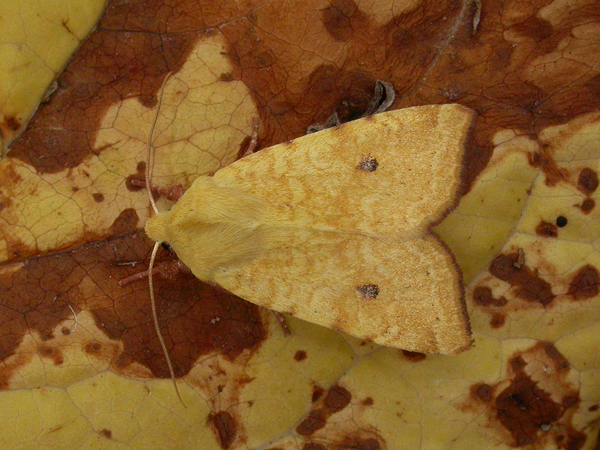 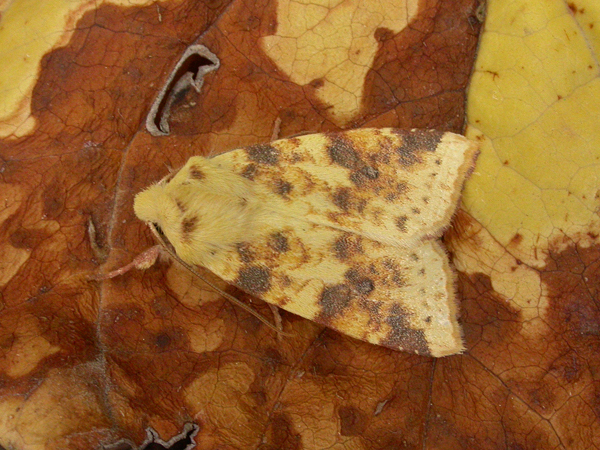 I hope they dont go down that splitting route Mark, I struggle now! As for Butterbur, just put a trap in your garden and there you have it! ;)No need to be on top of the plant.