Last night we were free of the boys, duly incarcerated at my Mum's (Isabelle opted out, a teenage privilege). Nichola had very clearly indicated that we should take advantage and get out, but I had already clearly indicated to myself that it would be good to get out mothing. So, I made a suggestion that we loaded the car up with a few traps, headed out east to dump them and then go for a nice rustic pub meal and drinks before heading back to retrieve the traps. Gladly, this mothing plan masquerading as compromise and the best of both worlds was duly accepted and we headed out to Ketton Quarry. Even the appearance of Adrian Russell at Ketton to run a sheet and a couple more traps was overlooked.

The forecast was for a dry mild night. As good as Ketton usually is, it can at times turn very cool and damp there on clear nights and sadly last night was one of them. Of course, having set up five traps and departed to enjoy a good meal at The Collyweston Slater, and a couple of pints of Batemans XXXB, I was generally unaware of this until we got back.

Adrian had managed to pick up 77 of 29sp from a sheet and two traps, but my five traps were on the cooler side and the catch was pretty poor. Neither of the hoped-for targets appeared and not even anything new for the year (strictly speaking - though good to see an adult Brindled Green having recorded it in the larval stage earlier in the year). 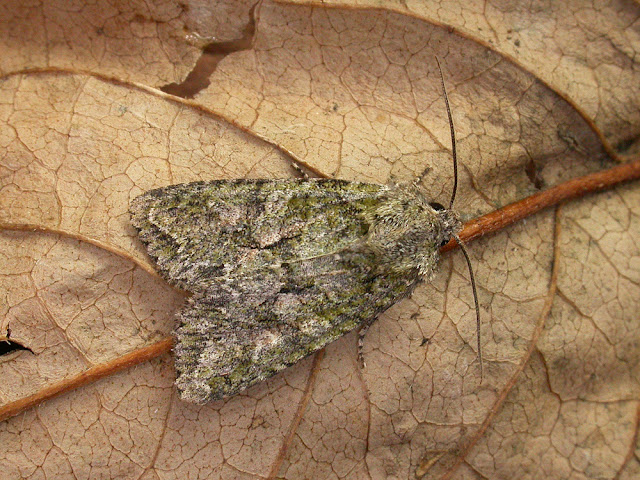 The garden fared a little better, though again nothing new for the year. 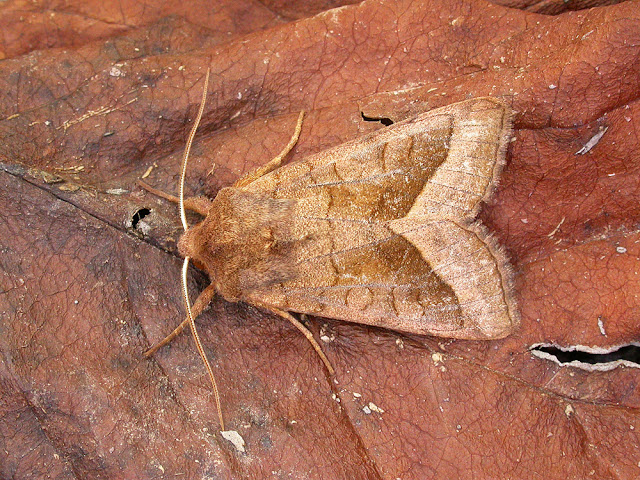 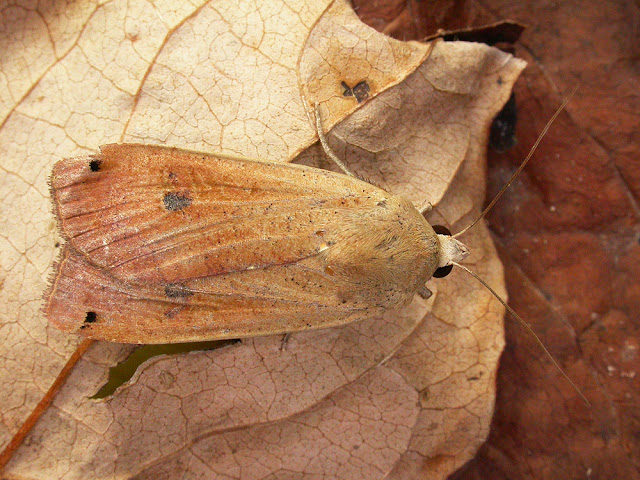 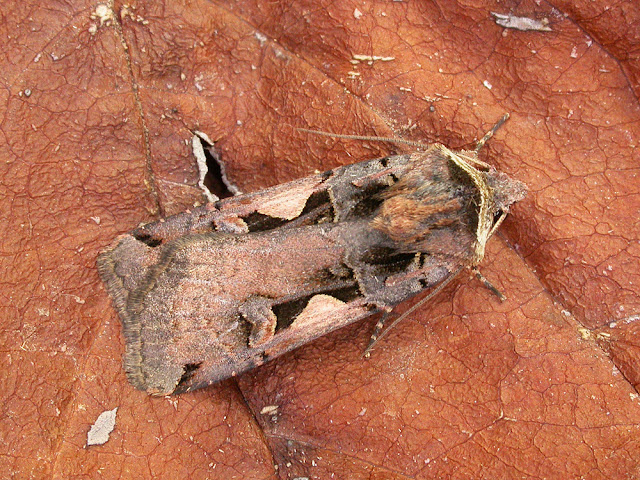 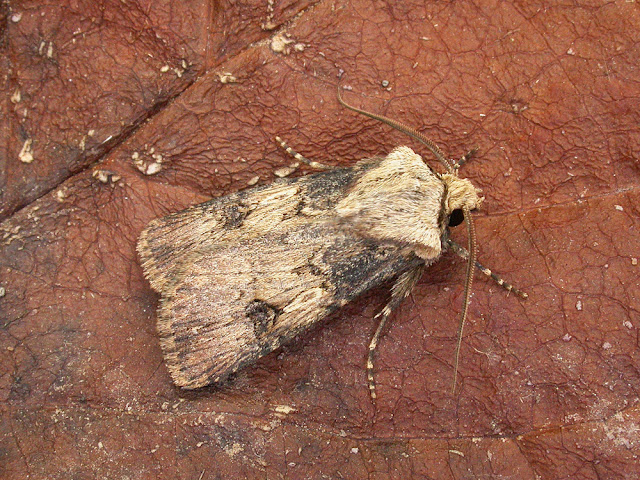