When it comes to mothing, there are various highly productive habitats that are more than worth visiting. Ancient woodland, moorland, coastal scrub and dunes, fenland and boggy marshes, reedbeds, chalk downs, limestone grasslands, industrial wasteland .... Eh?

Yes - industrial wasteland. In fact, transitional habitats and generally unloved bits of derelict land can be brilliant places for wildlife and inverts generally, and of course moths. One of my favourite sites locally over the last few years is an old quarry, which became landfill, got capped and is now just completely wild.

And so, just before dusk last night I met up with Adrian on the now derelict and abandoned site of an old factory. Adrian had checked it out a week or so ago, netted a Small Ranunculus whilst there and noted some relatively intersting plants from a VC55 mothing perspective. The site was a bloody eyesore, and bloody brilliant. You'd be forgiven for thinking that it was actually part of a war torn city ....

Concrete slabs, heaps of rubble and crap, but the key to our interest was the masses of buddleia, mullein, mugwort, willowherbs, and most importantly, wormwood. The intention was to have a good look around, casually net anything flying, and run a trap for an hour or so whilst we did that. 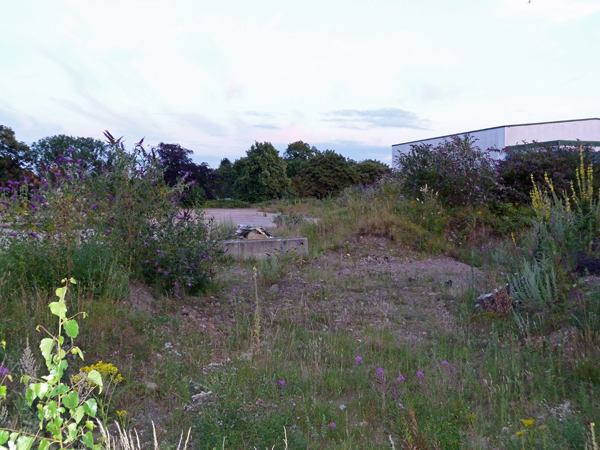 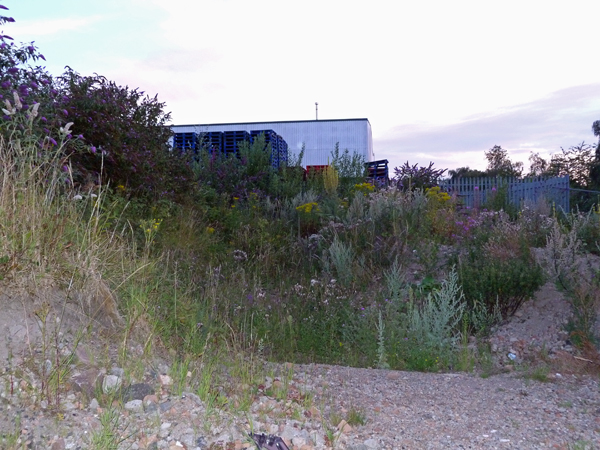 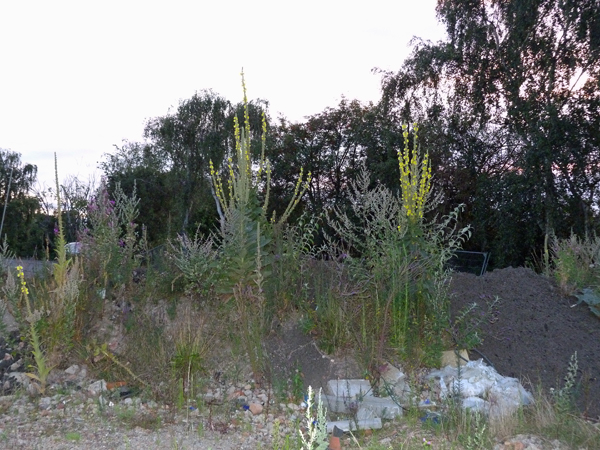 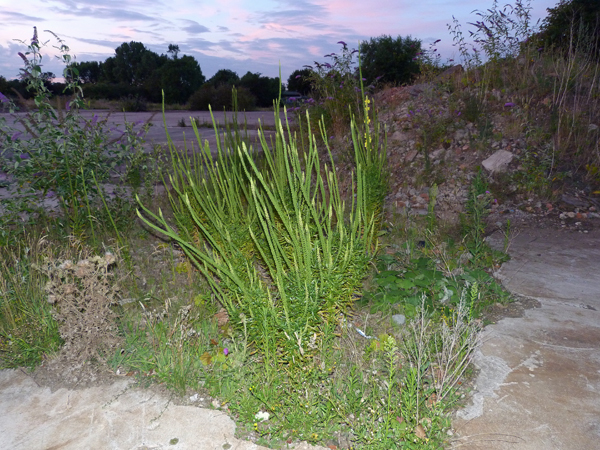 Despite the generally casual approach, we managed to net/trap c20 species including a few nice micros like Catoptria falsella, Epiblema foenella and Eucosma conterminana. No sign of the hoped for Wormwood, though it will certainly be worth a return visit or two to check for larvae which is the best way to record this species. Also a fair bit of Great Lettuce on the site which is not doubt hosting Small Ranunculus. 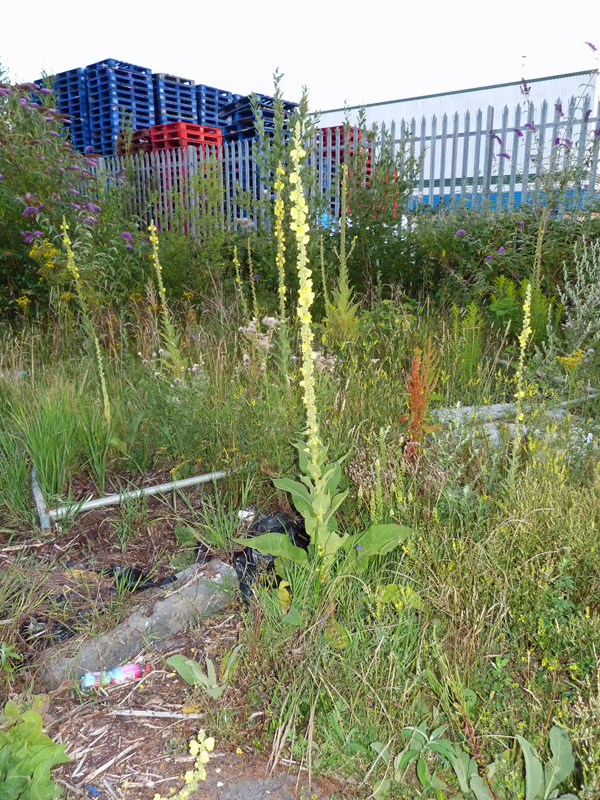 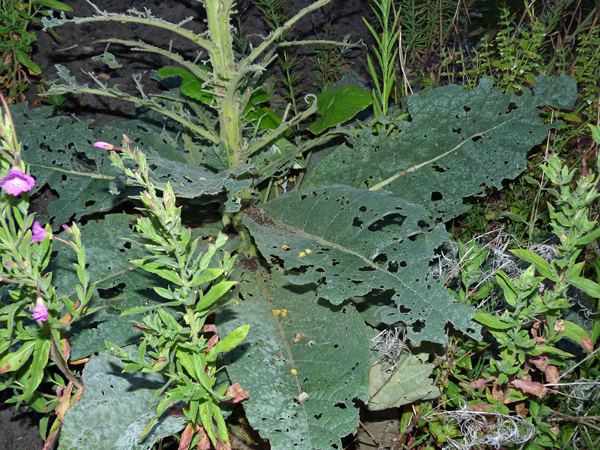 Too late for any Mullein larvae, though plenty of evidence that they are on site 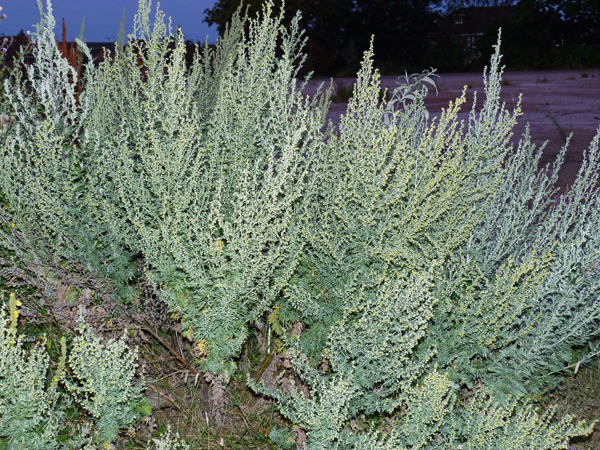 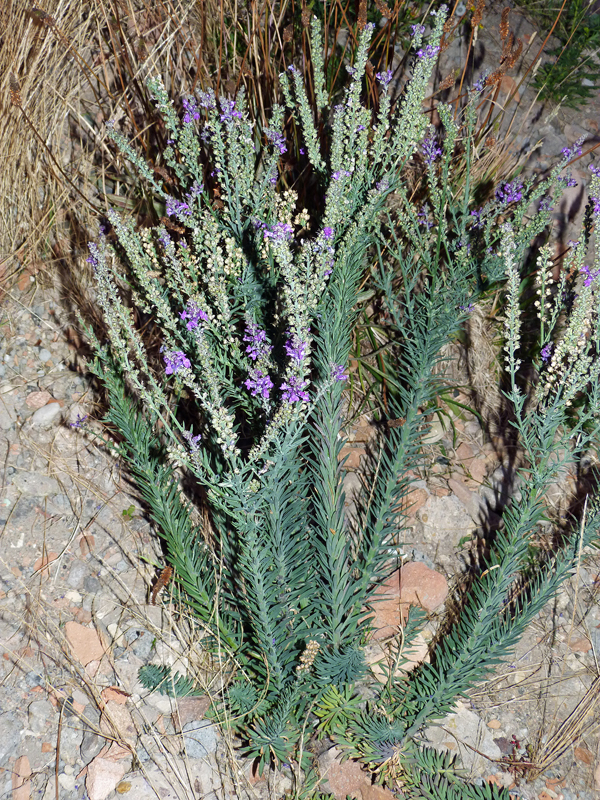 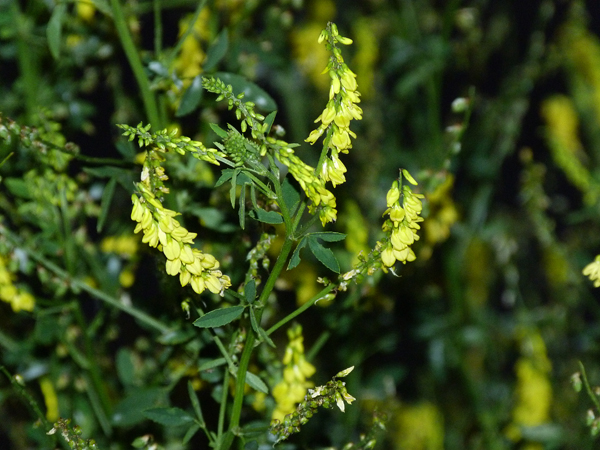 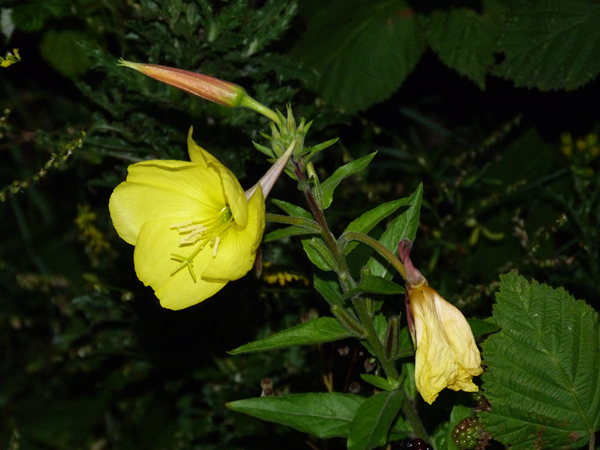 Hey Skev, sorry to be slightly off topic but who makes the vanes in your background photo?, I've made a 250w MV funnel trap and done a half decent job of the vanes but I wouldn't mind a good set. contact me via jane.eons@sky.com

Style Council - brilliant band. Can't understand why all The Jam fans got so upset.