.... two things that as a moth recorder and supposed birder I should be doing a lot more of than I have been doing lately! So, to buck the trend I headed over to Watermead CP South after work to add a couple of yearticks to the long-ignored City Yearlist. A juv Black Tern was still knocking about from yesterday and showing extremely well - a really smart bird. Also, a nice Little Egret was milling about in the far corner of Birstall Meadows, actually viewable from the weir at Watermead. Thanks to Dave for the heads-up on both of these. I'm a long way behind both Dave and John now, though there are a good few I could still catch up on and I could always resort to competitive stringing ........

When I got home, I promptly set up the old CoolPix and Macro Cool-light and snapped a few from the fridge - nothing too exciting but these are the first adult moths to feature on this blog for nearly two weeks! 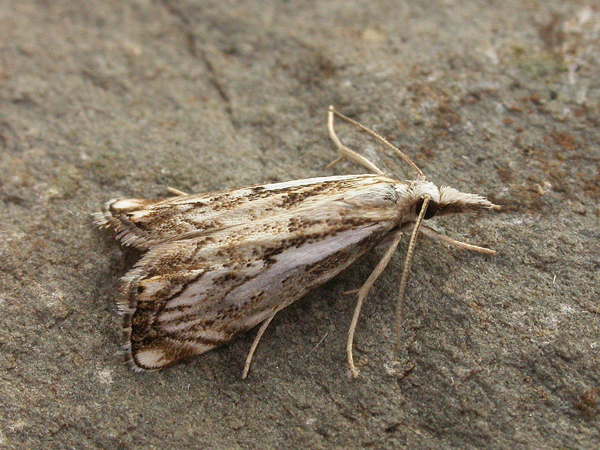 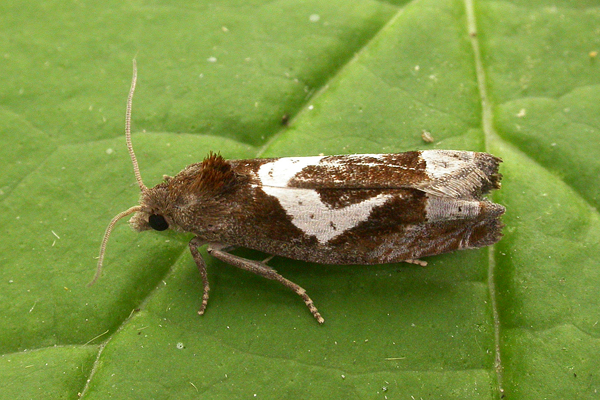 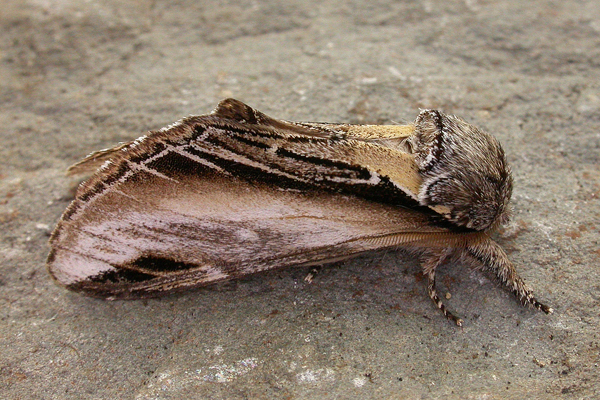 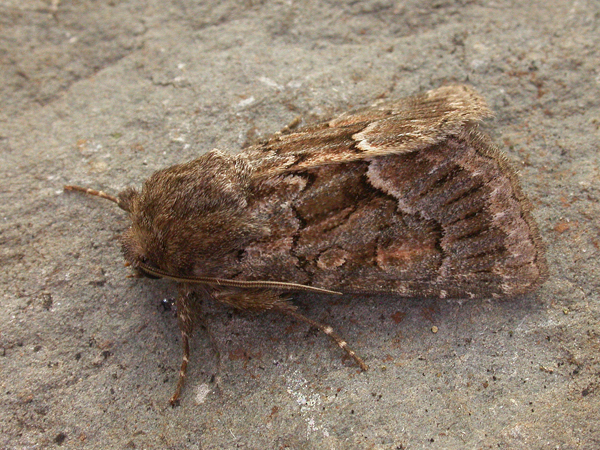 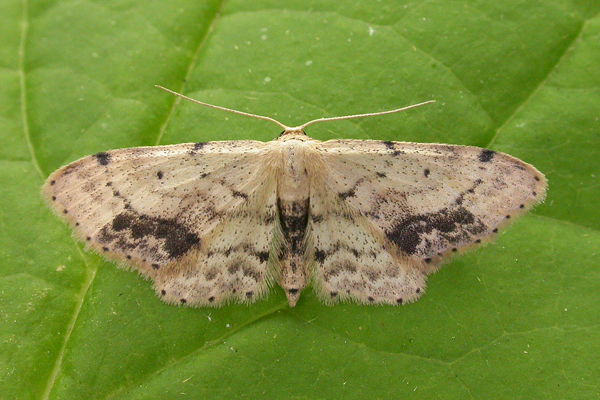 Hi Mark- Your coolpix and light rig certainly gives you a good depth of field to your very clear images. I use a lumix TZ12 and have mixed results. Conditions have to be perfect for a really good shot. I often wonder what equipment is used for really detailed micro moth shots- as it's just not possible with my camera..

Thanks Matt. The old CoolPix 4500 is a brilliant camera in terms of a compact with fixed lens, but I think some of the ridiculously detailed photos you see on other websites are achieved using DSLR cameras with macro lenses and extension tubes + processing through clever stacking software packages (shots at differing DOF overlaid to give the full detail). All way beyond me but I'm happy with (most) of the shots I get at the moment. I also have a Lumix FZ45 which I use when out and about which is great in most repects but the macro zoom is very noisy (like the Small Ranunculus larvae shots).