It's that time of year when keeping up with MapMate recording is hard work, with ever growing garden lists in conjunction with mothing forays around the county. As soon as I catch up and have a couple of nights off, I start again and I am back behind. As it stands I have garden lists from 1st, 2nd & 3rd July to enter, plus the Watermead and Cossington lists to sort out from 2nd. In the meantime, here's some shots of a few from the garden over the last two nights including some corkers!

For the garden mother, there is only one thing better than picking up a garden first and this is when a really smart/scarce/outlandish species reappears. There's nothing worse than having lots of single individual/record species on the garden list - I should know as I have lots of them! So really pleased that these two turned up again: 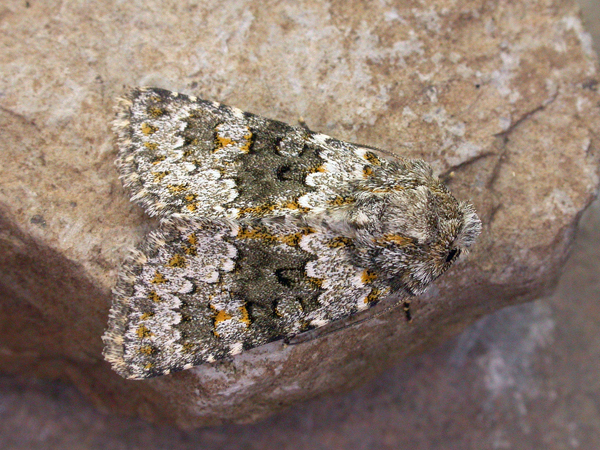 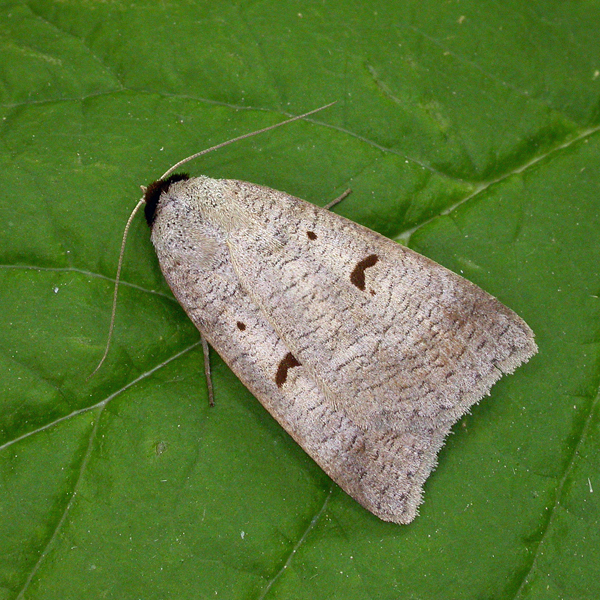 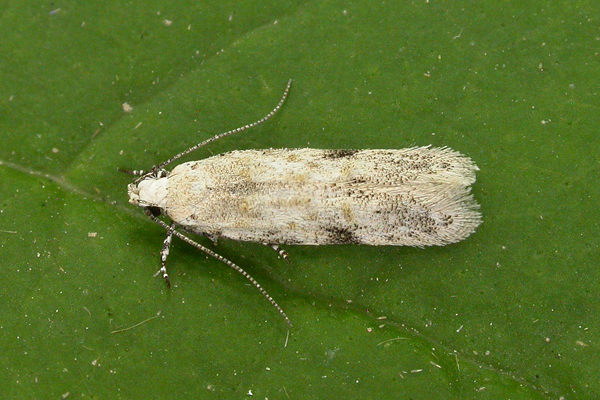 There is a potential garden first in the offing as well though - depending on how the gen det turns out. I've been looking out for Rufous Minor in the garden for years and it looks like I may finally be in luck .. 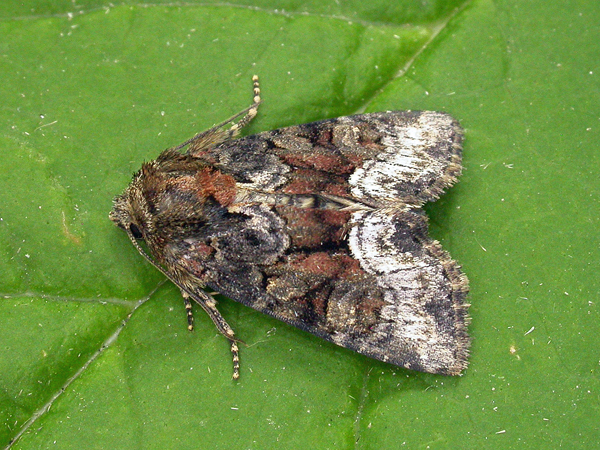 This one is a definite garden first - albeit just a form of a regular species. 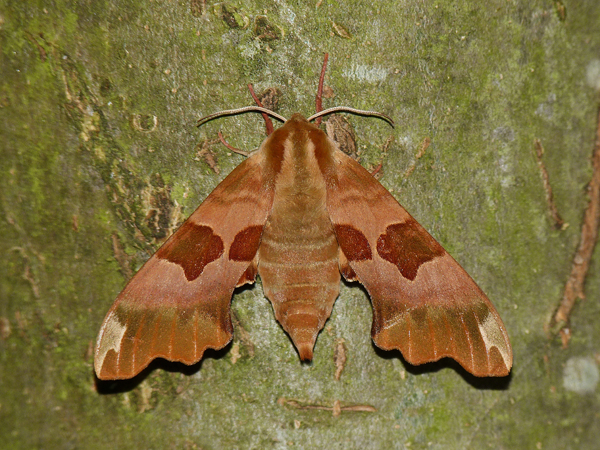 The last three are just cause I fancied getting a shot of them. 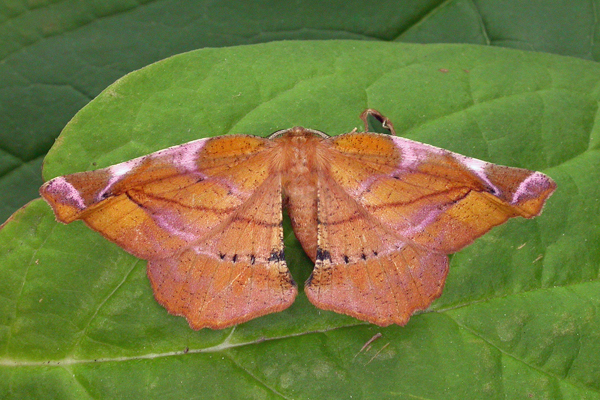 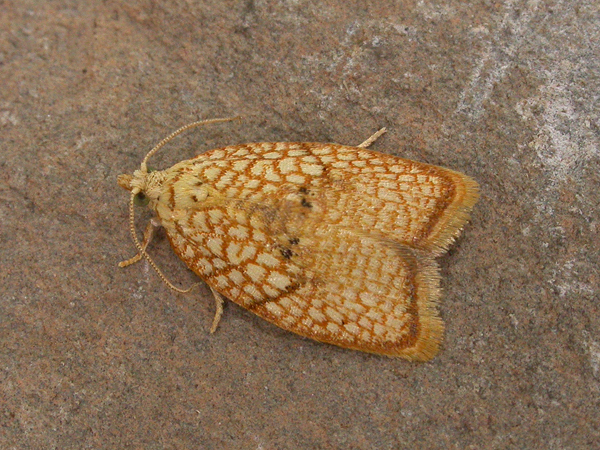 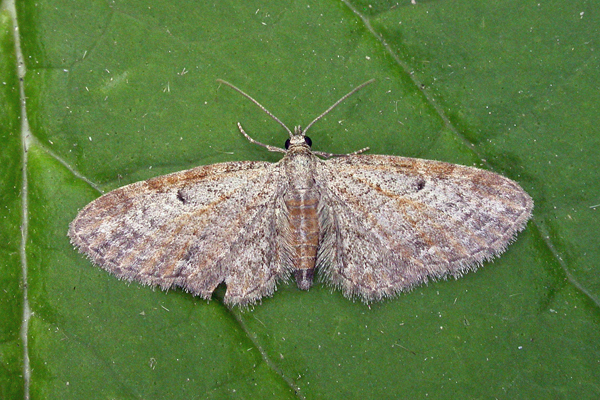 Great to have some repeat show`ers after a few years.
Smart images as always, Mark.

Aye some belters in that lot, most would be new for me...I'm hoping for a Slender Pug...

I had my first garden Black-neck the other night (29th), and Heart & Club the following night. Not had Small Ranunc yet this year. Pine Hawk was nice last night - probably my favourite hawk-moth for some reason even though it's less colourful than most of its relatives. Although I might change my mind if a Bedstraw turned up in the garden!

Agree on the Pine Hawk Andy - maybe it's because the brain still remembers when it was pretty rare. I still get a buzz when I see a Chocolate-tip thinking back the one we had a Pickworth when it was rare as rocking horse shite. Bedstraw would be nice, Striped or especially Silver-striped would have me dancing naked in the street.

Yes - thanks Trent. Now can you get some of those Toadflax Brocades up here please.