Nipped over to Huncote Embankment after work for a thoroughly pleasant amble about with my net, a few pots and the camera. Only disappointment was the complete lack of Bee Orchids - though it was perhaps more surprising that they ever appeared there in the first place. Flower-wise there were lots of weedy bits that I have no clue about, plus these (feel free to correct my plant IDs!) .... 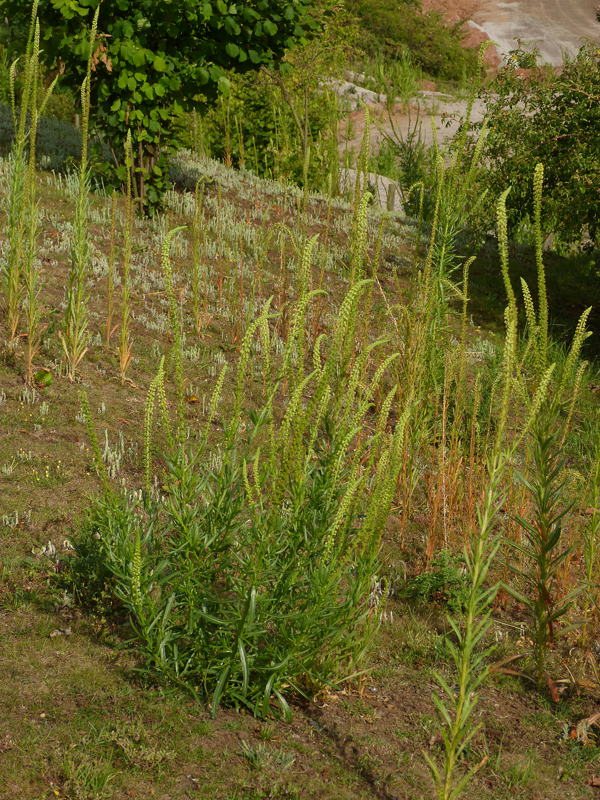 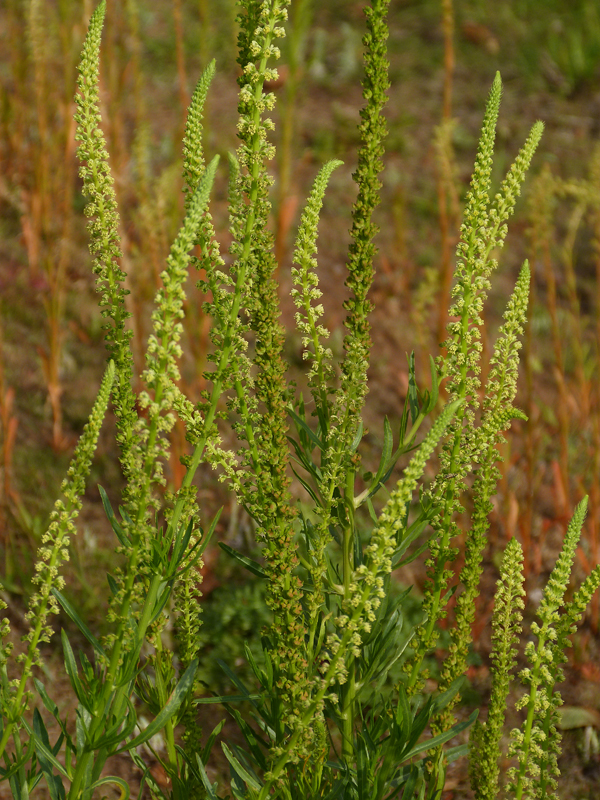 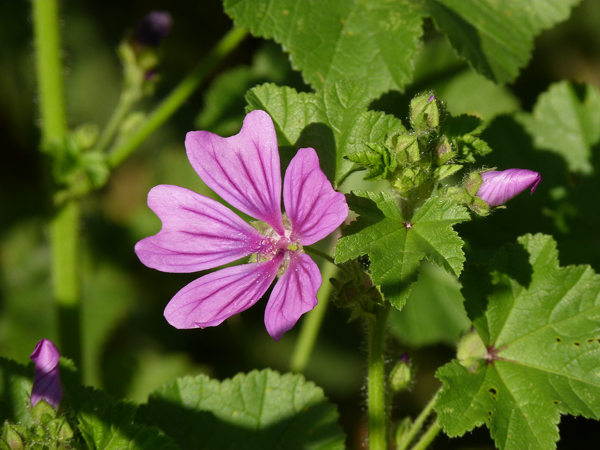 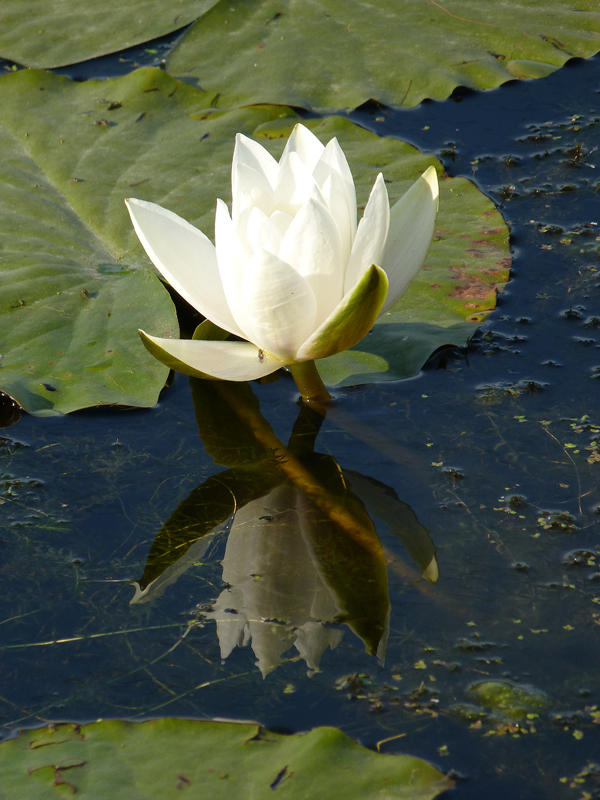 Some sort of ornamental Water Lily. Probably. White Water-lily
As ever whilst ambling along I spotted a few bits resting on, living on or living in leaves, such as ... 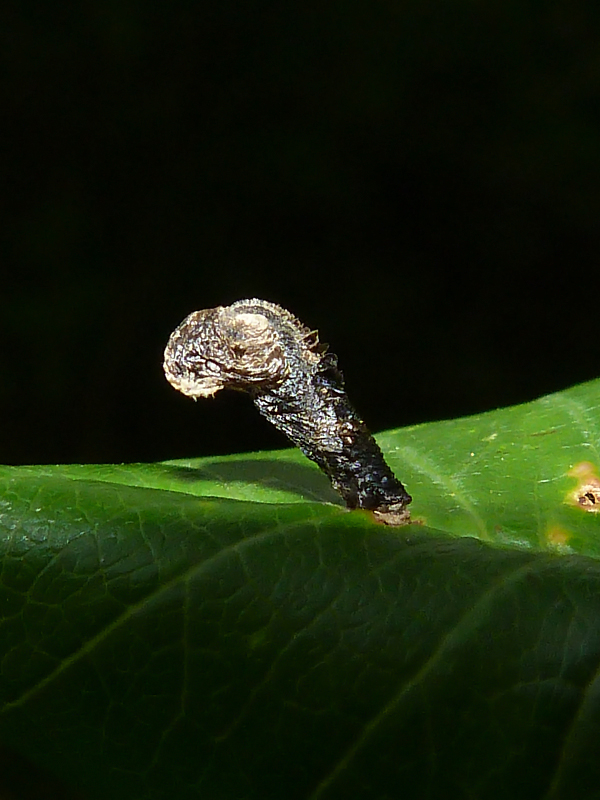 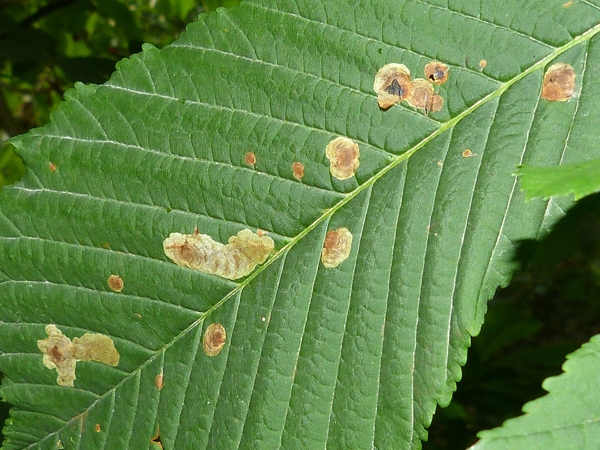 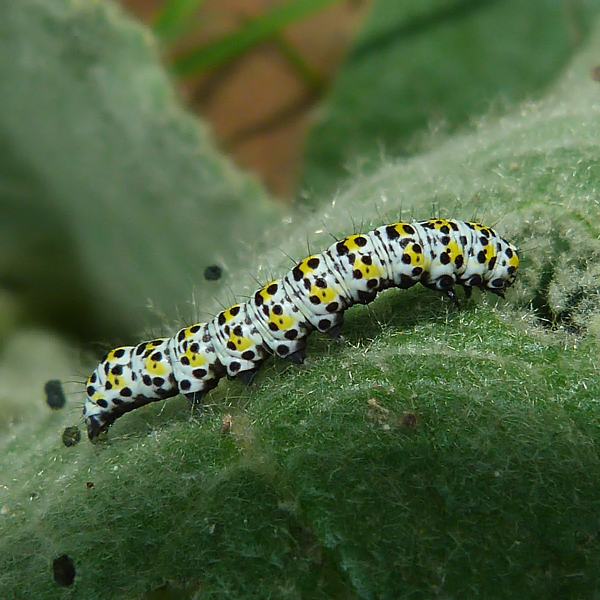 Mullein
I also noted loads of beetles, flies, hoverflies, bees etc nectaring (though bugger all butterflies or dragons during the whole hour and a half I was there!). Most interesting was this (actually, there could easily have been numerous firsts for Britain for all I know amongst the tiny unidentifiable detritus). 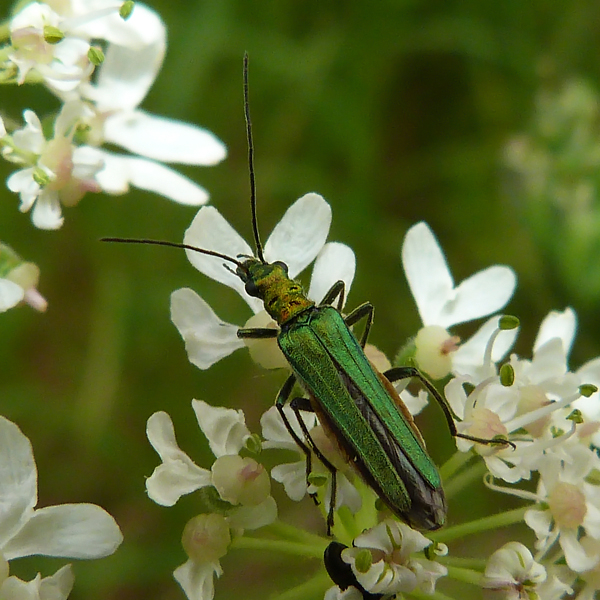 Anyway, onto the moths proper. A few bits netted or noted, like Lathronympha strigana, loads of Cherry Fruit Moths, Pammene aurana, Crysoteuchia culmella, a Double-striped Pug, but the main focal point for me was these ... 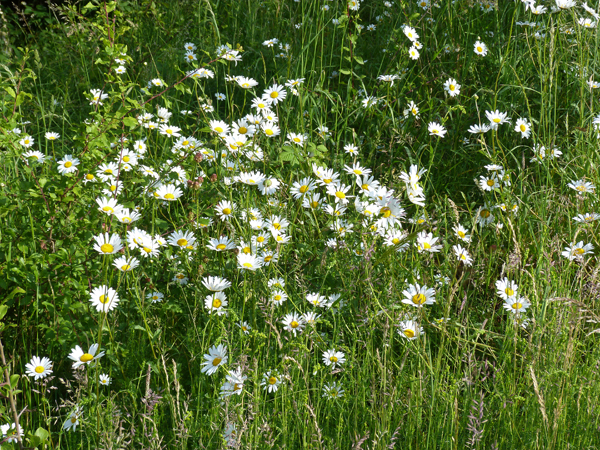 At this time of year, swish your net at anything flying around Oxeye Daisies, Tansy or Yarrow and you will undoubtedly get one or several Dichrorampha species. I really like this group, though not sure why as they are generally unidentifiable without a gen det. Trust me though, if you have never seen a Dichrorampha, or you want to add one to the county list - get out there and get swishing and be prepared to get one or two detted. I have added a couple to the county list this way. 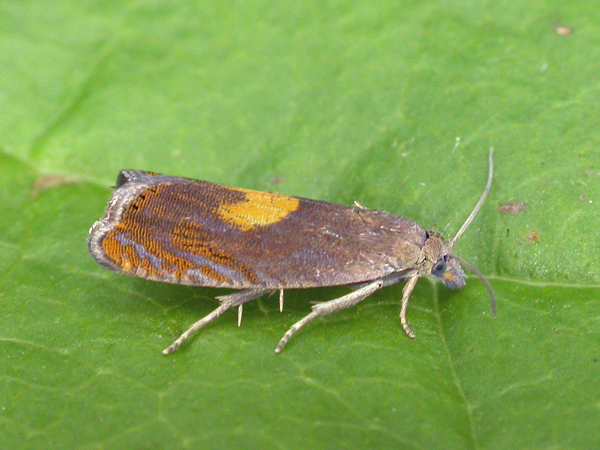 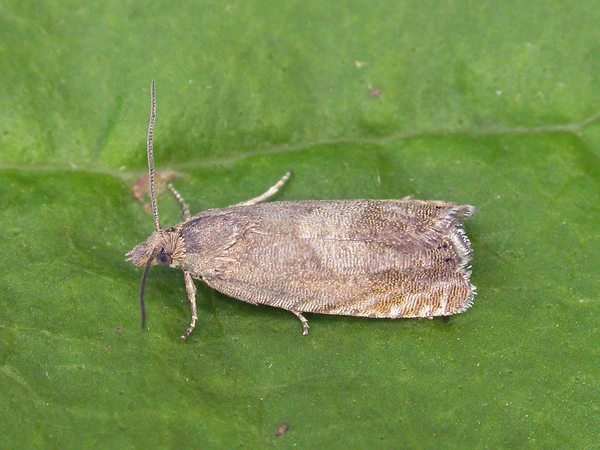 Dichrorampha aeratana (probably)
CONFIRMED - gen. det. by Jon Clifton Jan 2012
I also nonchalontly potted up a micro that I took to just be a slightly big Emmetia marginea, however on checking more closely at home it is actually a tick for me - Tischeria ekebladella. 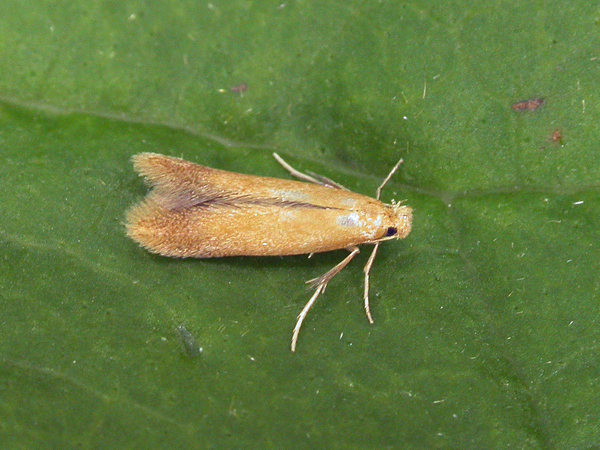 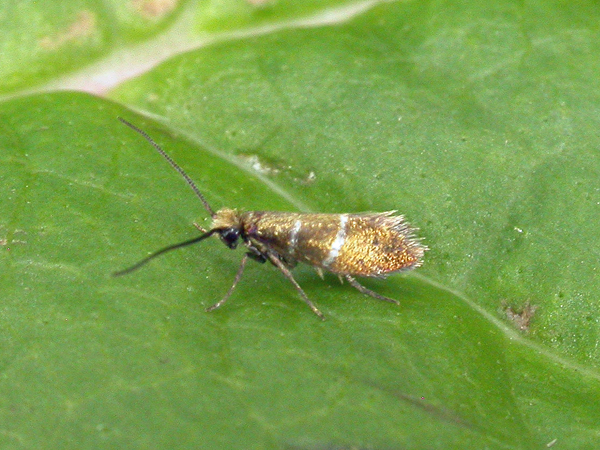 Tischeria ekebladella's an interesting one to get there given that it's an oak woodland species!

The water lily looks like White Water-lily Nymphaea alba, which is wild. There are other introduced species though.

There is a bit of Oak around the western side where I was, and I guess more further round and up on Croft Hill, but certainly nothing like Oak Woodland! It was actually sat on a cherry leaf when I found it, though that was directly below/adjacent to an Oak.