We had a couple of days of very mild weather around the turn of the year - so mild that I put out the moth trap on New Years Eve and was massively surprised and disappointed to find it empty in the morning. It soon turned cold with overnight frosts, but has now swung back to damp and mild again. But until last night the outdoor light fitting with a 20W actinic light, and general lit windows at the back (the usual spots for the first moths of the year) were blank. Last night though there was the familiar sight of a knackered Winter Moth. 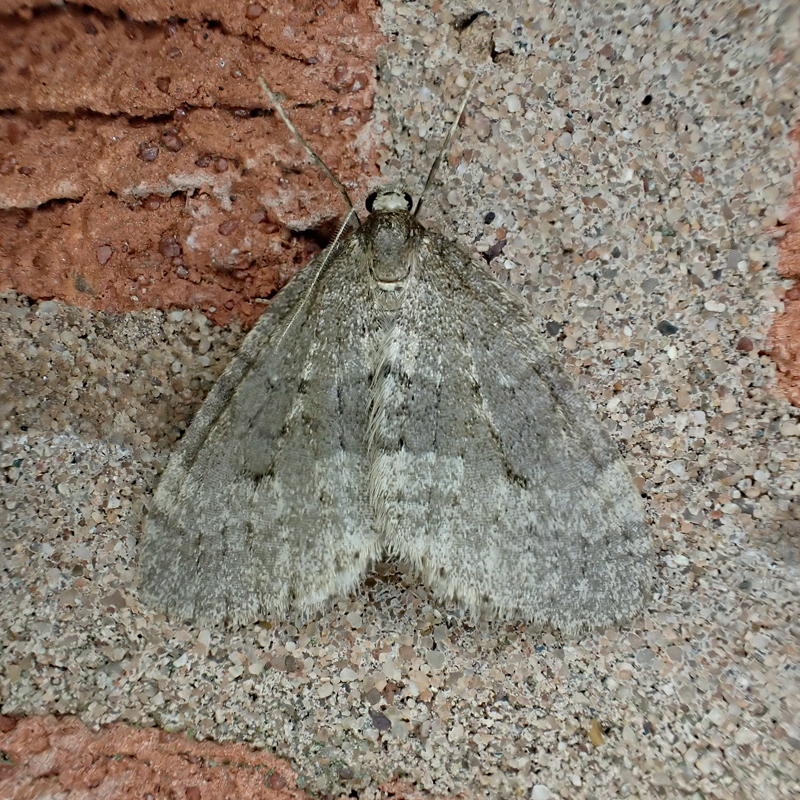 I always look forward to recording the first moth of the year at home; in many ways of course it is completely meaningless as the change from Dec 31st to Jan 1st is completely arbitrary in the context of the flight season of the moths that are likely to be around. It does seem to go one of two ways though: either the weather turns so cold that moths flying earlier in December have had their lot and sometimes it is late January before anything shows up, or the weather holds and so the first moths in January are the same as the last moths in the December. This year, here at least, is somewhere in the middle but a knackered Winter Moth is not quite as fulfilling as a fresh Early Moth, Pale Brindled Beauty or Dotted Border.
On Sunday I nipped over to Swithland Res in the mid-afternoon; I had intended for that to be a quiet and leisurely look at wildfowl and stuff, but it was actually a bit of a waste of time. Not sure if there was a particular steam engine of interest on the Great Central Railway but there were a lot of people loitering around on the causeway with big lenses (and they were certainly not there for the masses of Mute Swans or Coots on the water), and also more people than I've seen for a long while along Kinchley Lane and at the dam including a family flying a drone along the dam wall and yoots in a car with massive exhausts and no silencers. I ditched the bins after watching a handful of Goldeneye and had a quick half-arsed look along the walls before sacking the whole thing off. 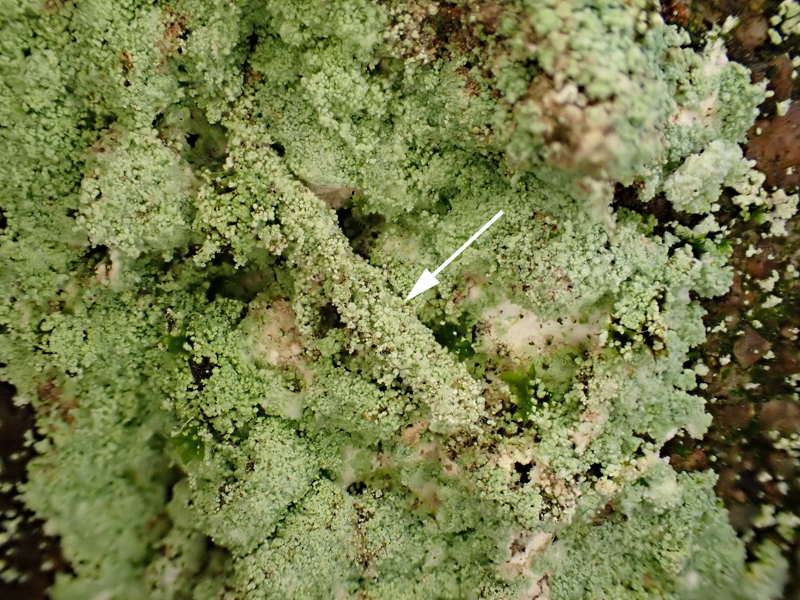 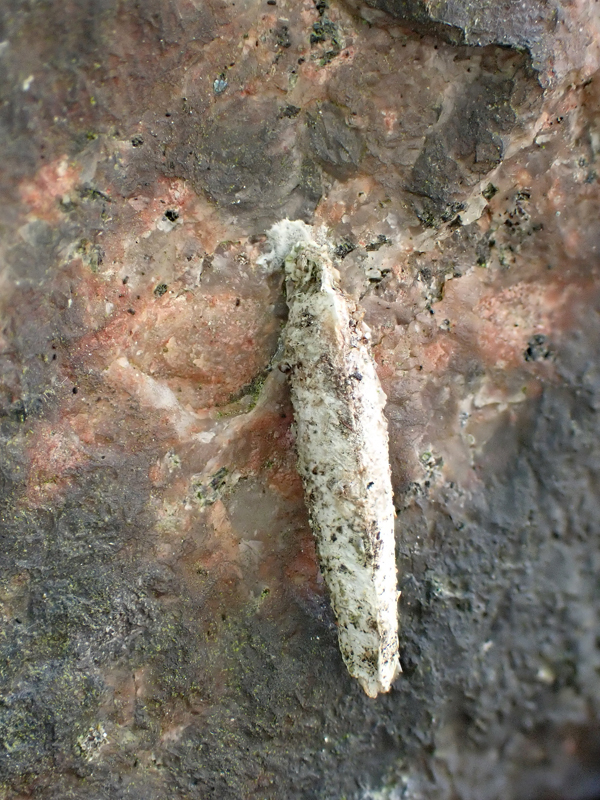 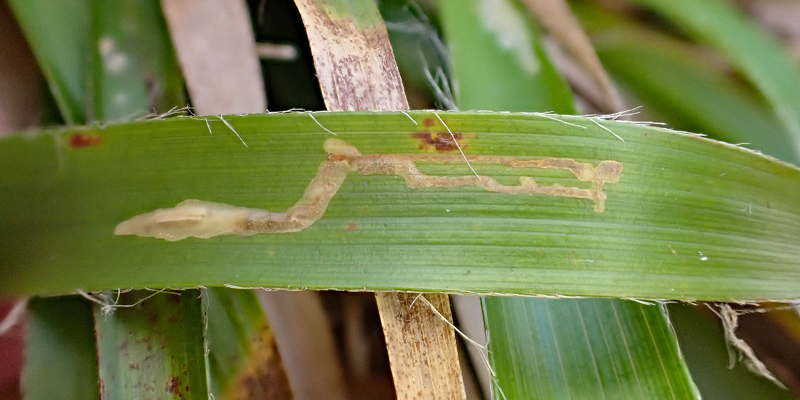 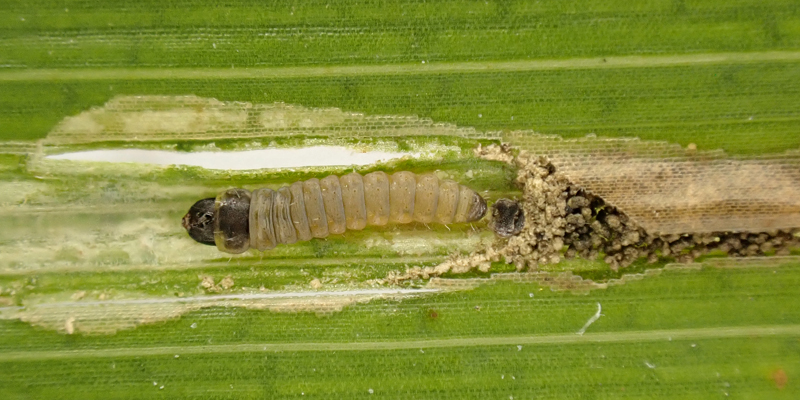 Elachista regificella - early tenanted mine on Great Wood-rush
And fresh in today, a trio of new books for the ever growing reference library: 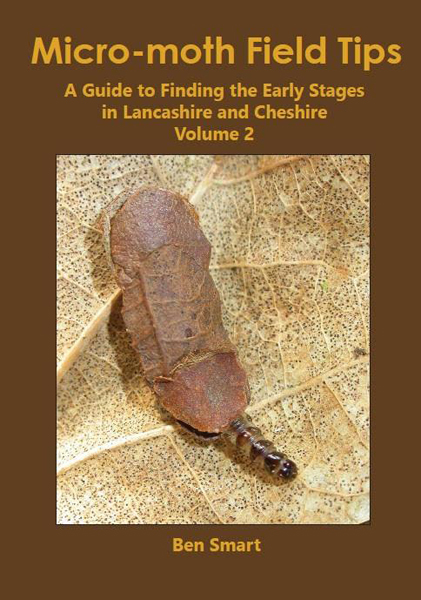 The first volume was excellent, trust this one will be too and seems so on first flick through. 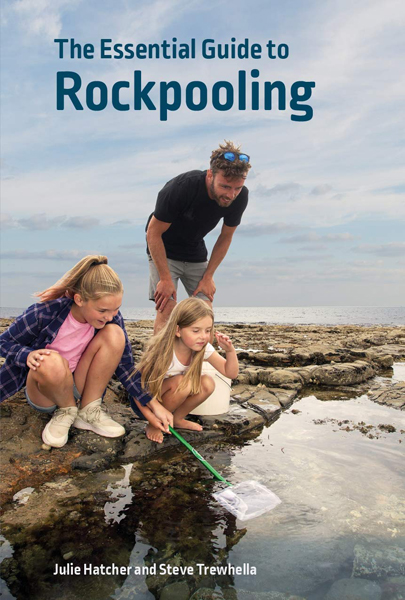 One of these days I need to have a proper crack at rockpooling - this will certainly come in handy when I do, and looking through is a great motivator. 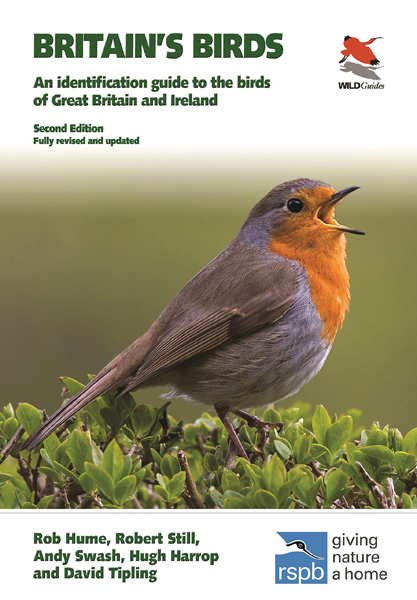 Okay, I will be honest and say I bought this on a whim. I don't really 'need' a bird guide as pretty much everything I encounter I've seen many times before or I know what it is anyway. Except immature gulls, which don't count. But, I realised, the main guide I have (Collins) is well outdated on systematics and doesn't include a lot of species that now 'exist'. My copy is from 1999 and I've not bought any general bird guide since then. This is the 2020 second edition with photo plates, and actually looks a very neat and useful guide for reference and it includes pretty much all recent rarities as well.

Here's a banging tune for you to sit back and soak up with your volume on loud ....

Mark, I live 300 yards from rocky pools and every year say to myself, I must get stuck in, then never do! Well, not properly anyway. This year though...