So, last week I was off work to get some decorating done. By Thursday I was done (or as done as I needed to be at that point). I'd been vaguely aware that this bird turned up in mid-August and had been knocking around for a while. A quick check across Twitter confirmed it was still present, usually being seen from Xerox Hide. I made a snap decision - Friday would be a day out looking for/at a rare bird. Me going out specifically to see a rare bird is actually a rarer event than the birds turning up these days. Friday dawned and I was up and out; not at the crack of dawn as I'm really not that enthusiastic these days about getting up, but early enough that I would have a good few hours of decent daylight to enjoy the reserve.

I arrived just before 10am, and the handful of cars in the car park perhaps suggested others were there with the same plan. It was nice and bright though a bit nippy. I'd not been to Blacktoft Sands for a decade so was looking forward to enjoying a variety of waterbirds as well as looking for/at that lanky yellow-legged wader. I headed straight to Xerox hide, the first hide west of the reception cabin (which was closed, with no staff on site). As I entered, I realised that perhaps not everyone on site was going to be looking for the rarity; maybe an unfair snap judgement. I quietly settled into position and eagerly scanned the vista. And immediately a pang of doubt smacked me in the face. Don't get me wrong - it's not that I was expecting to rock up and just see the bird immediately, but I was hoping that picking it out from the other birds would be the most difficult part of it. And that was the problem - there was a lack of other birds. After a good half hour of scanning, checking, scanning again, I managed to muster two Redshanks, two Snipe and a Teal. A bloke that had set up next to me and had apparently been doing the same commented on how quiet it was. I acknowledged this, and that I expected more than just Redshank and Snipe, to which he responded 'oh, where is the Snipe'. I decided to check out the other hides. Every single one was similarly birdless - in fact more so. Across the other five hides, several of which I checked twice, I saw less than I'd seen from Xerox hide.

I could not believe my luck - or lack of it. This bird had been seen daily for months, and the one day I turn up it is nowhere to be seen. Over the five or so hours I stuck at it, I did come across two other blokes that were looking for and failing to see the Plover, whilst the other 10 or so people on site were clearly looking for 'birds' but not quite sure what they might be. Or have any clue about the Plover.

I did find a Water Pipit, heard numerous Cetti's, Bearded Tits and Water Rails and saw a few Marsh Harriers patrolling plus a couple of skeins of Pink-feet over. Everytime I passed Xerox hide I checked in and scanned again - nothing. I spent the last hour of my visit sat in Xerox hide hoping that stuff would come back in; a flypast flock of Lapwings and a couple of brief Black-tailed Godwits dropping in brought some hope - but not for long. I was absolutely sure the Plover would not have gone anywhere, but also knew that however long I stayed it was not happening today. I should have called time on the visit much earlier and gone to do something else, but I just waited too long looking at birdless views.

Absolutely as expected, the blasted Plover was back on show on Saturday ....

I may try again another day, if it sticks around for the winter (as it may) but my opportunities are limited. It really doesn't matter - I'm not bothered at not seeing the bird, I'm more kicking myself at sticking around there too long wasting time.

Here's a selection of nice but birdless views, and a couple of snaps of birds I did see. 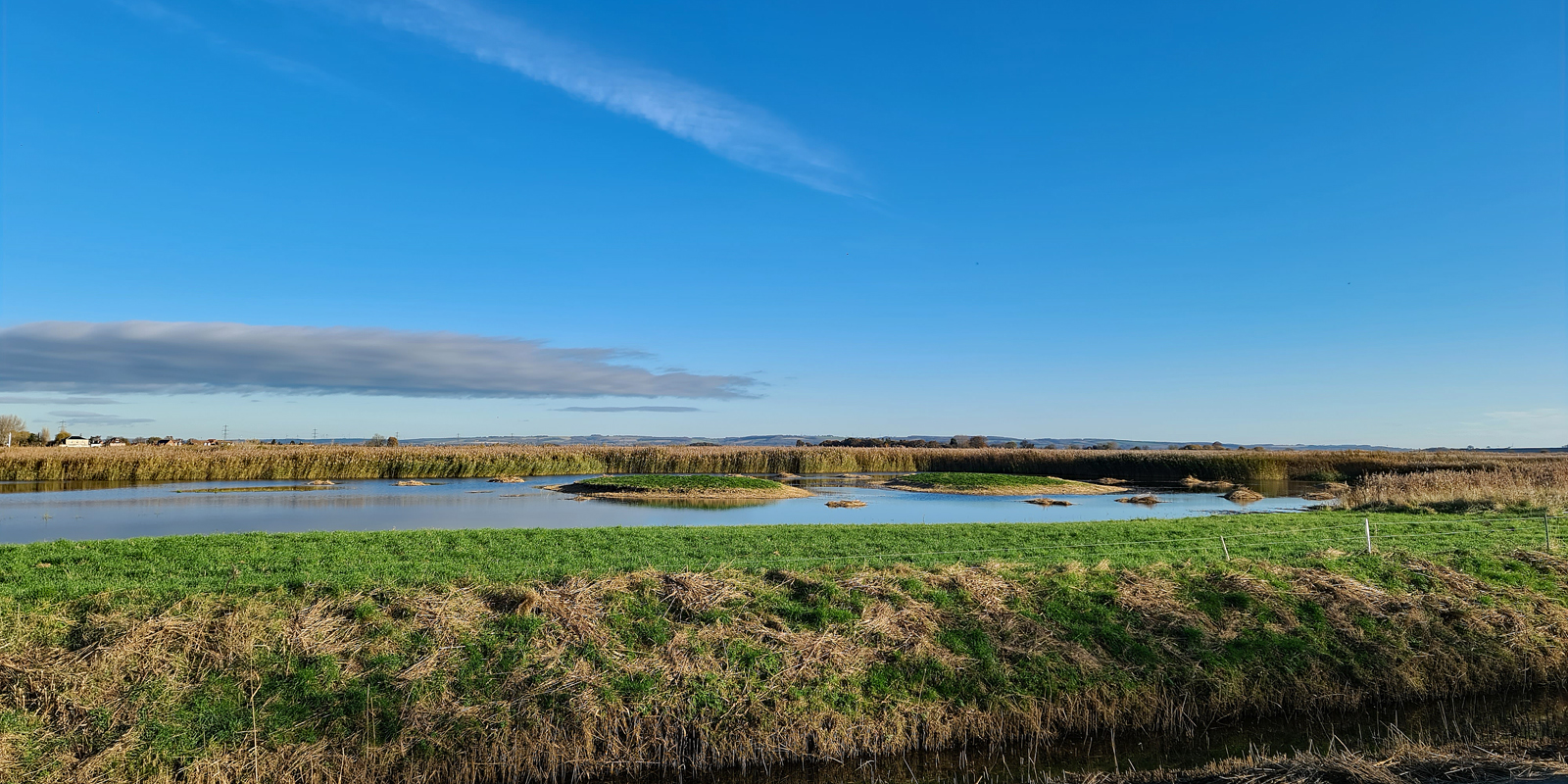 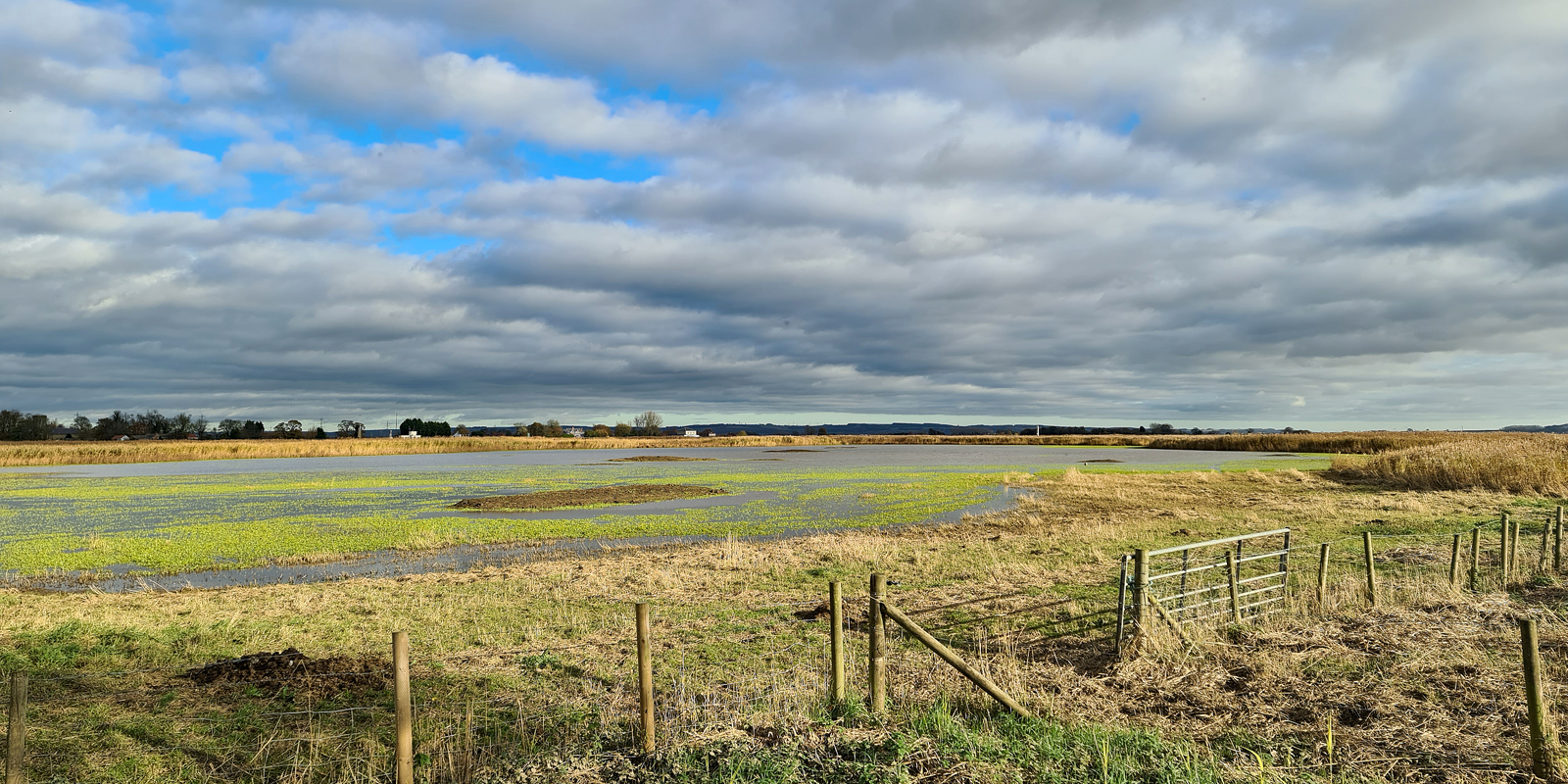 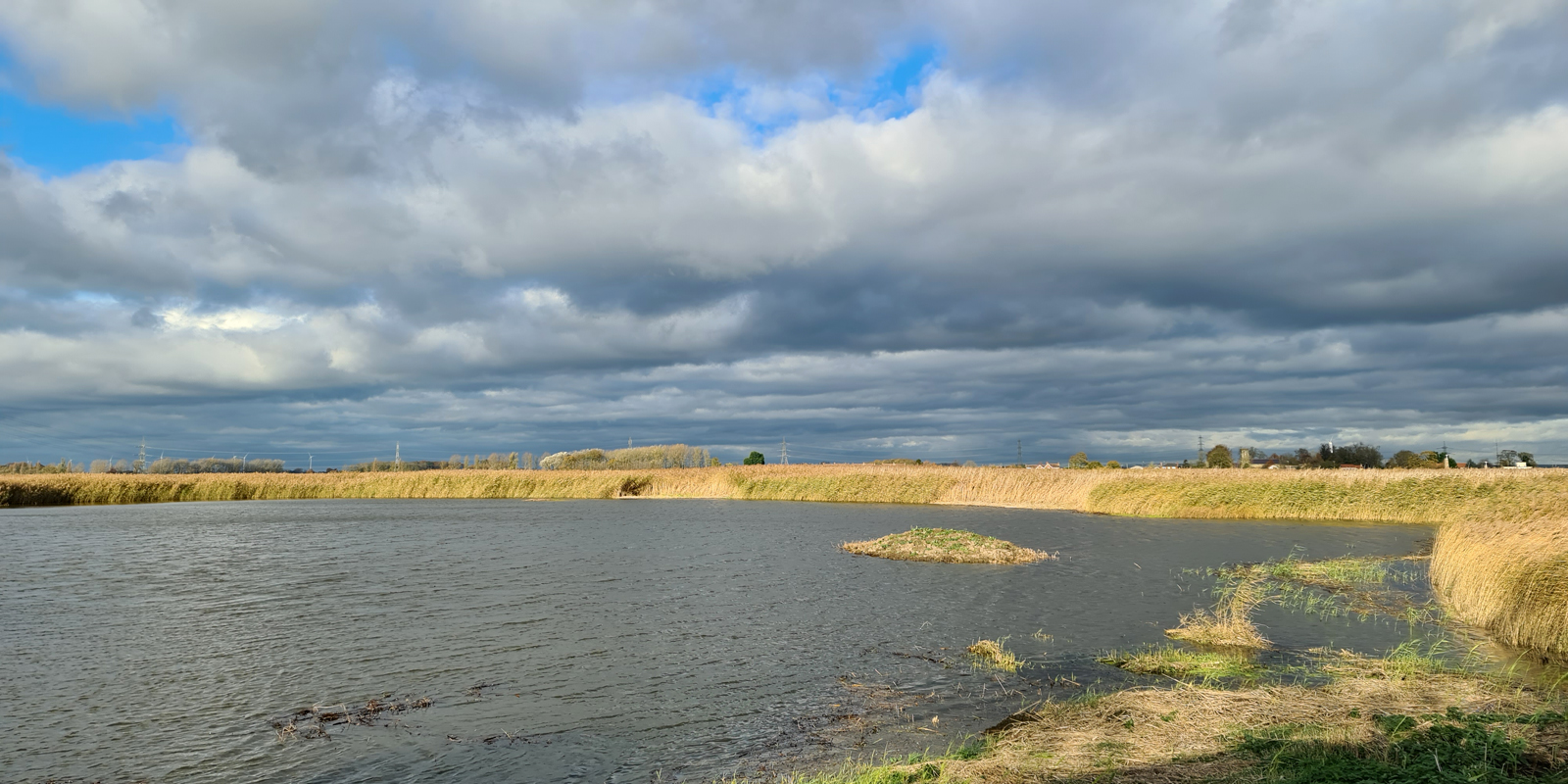 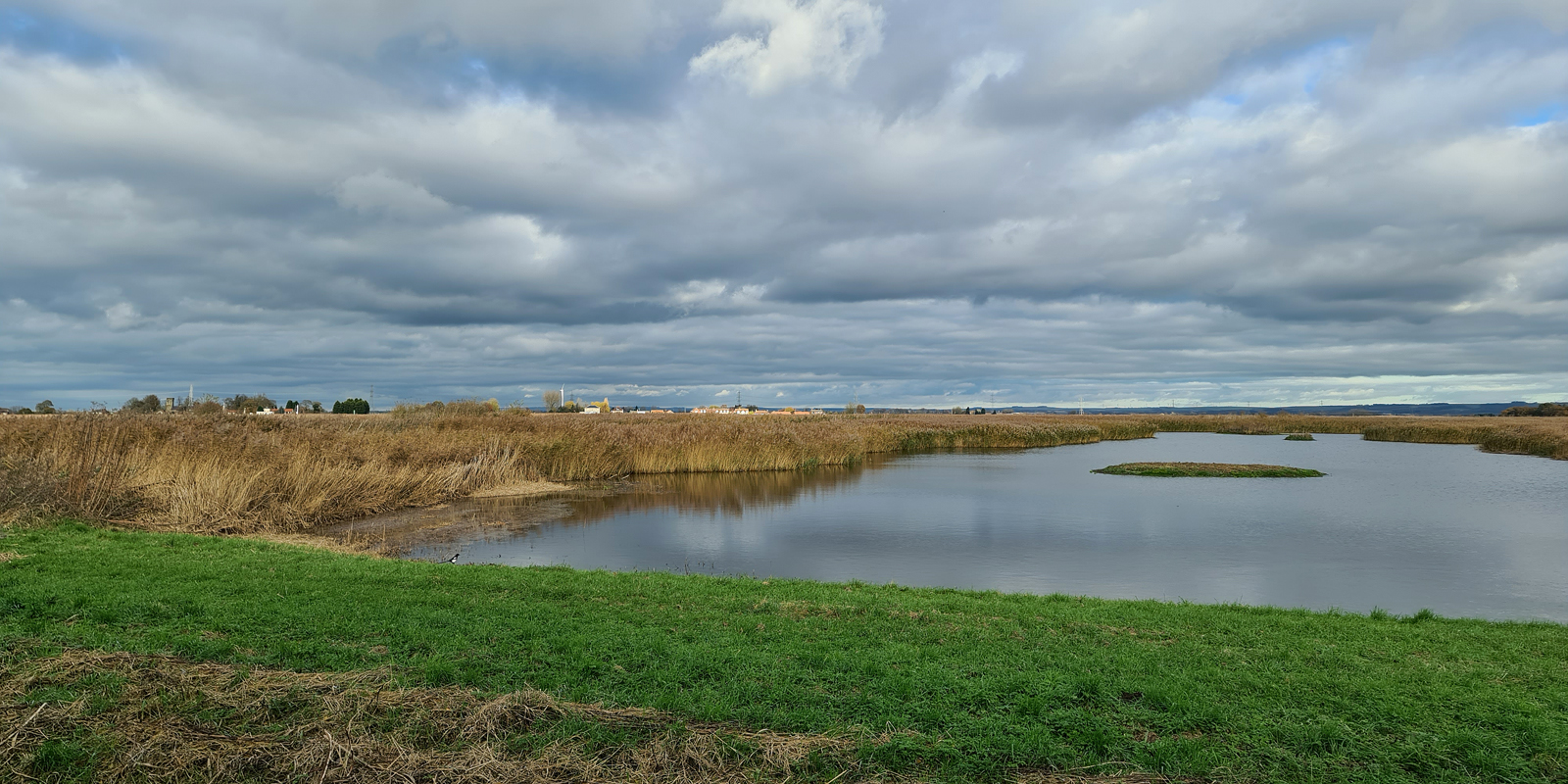 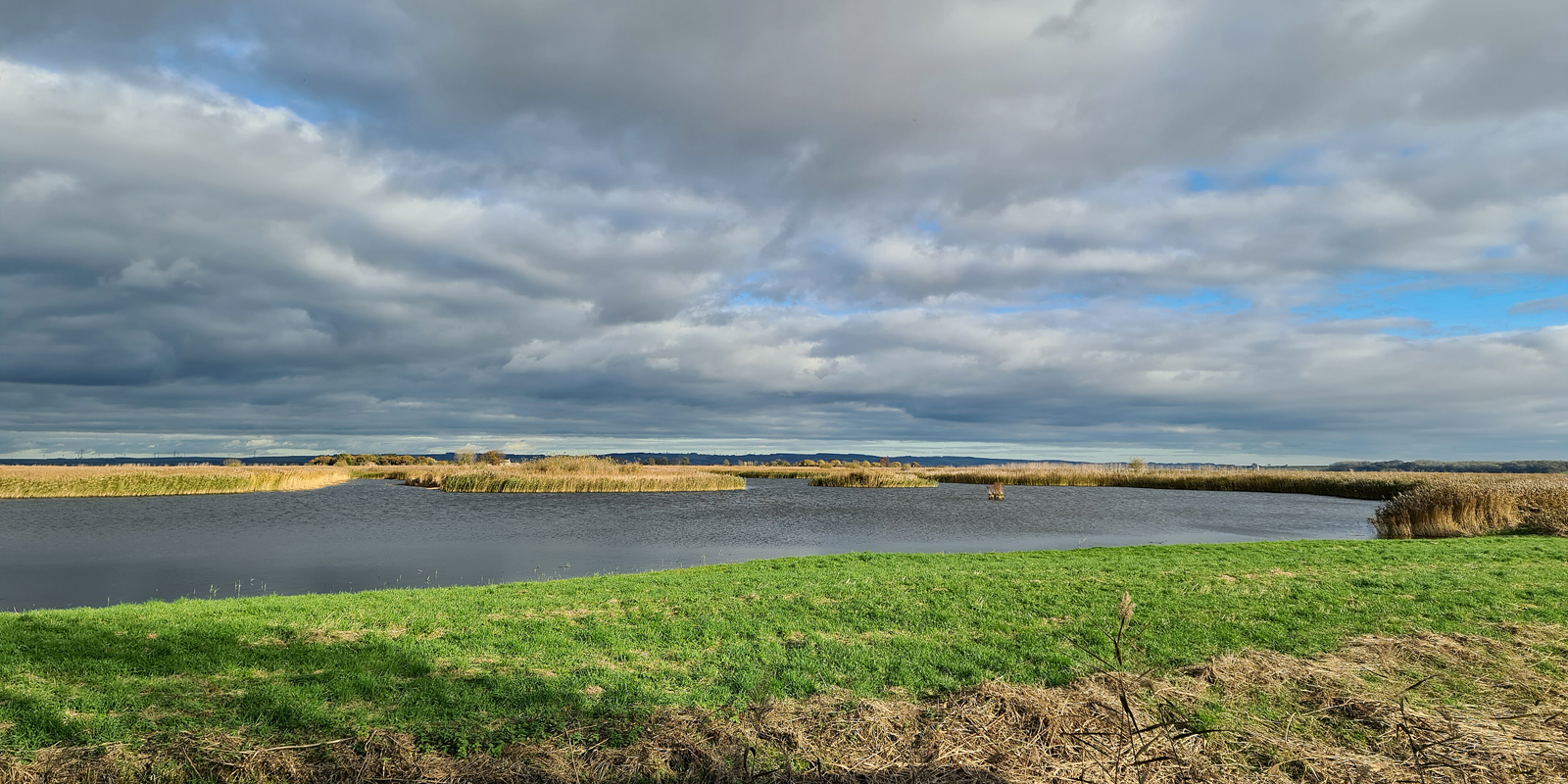 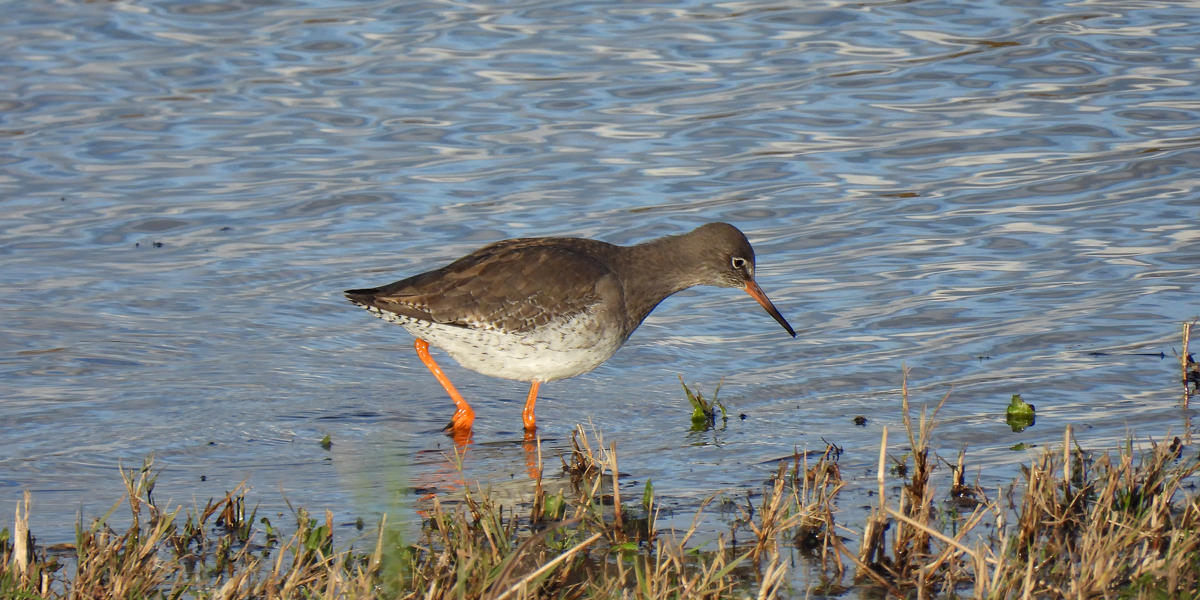 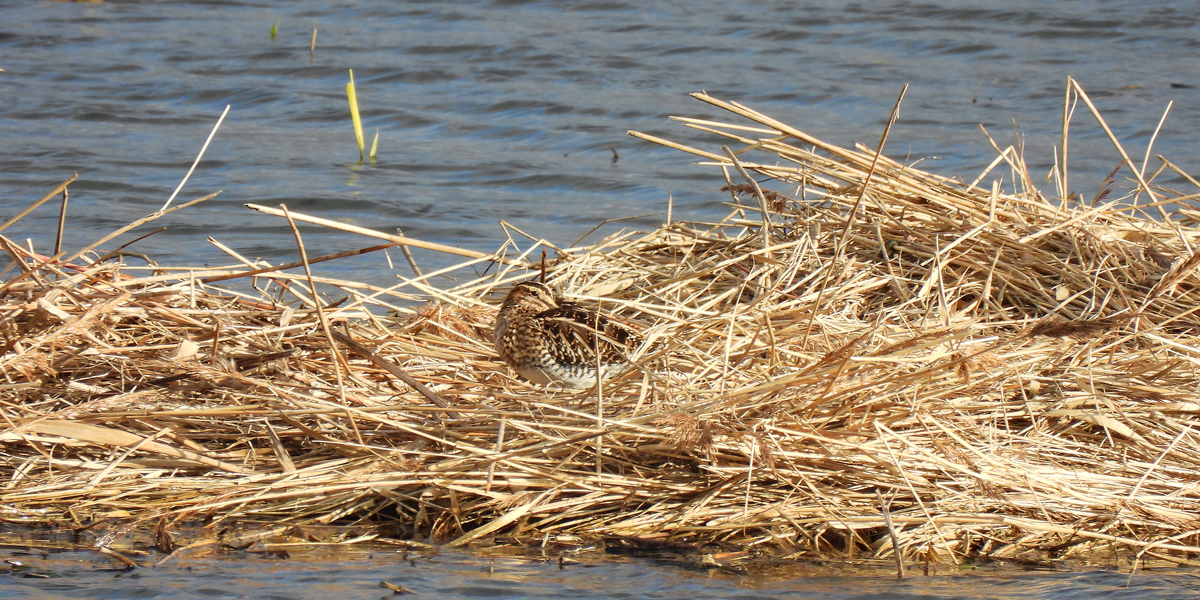 Snipe - the sort of view I thought I might get 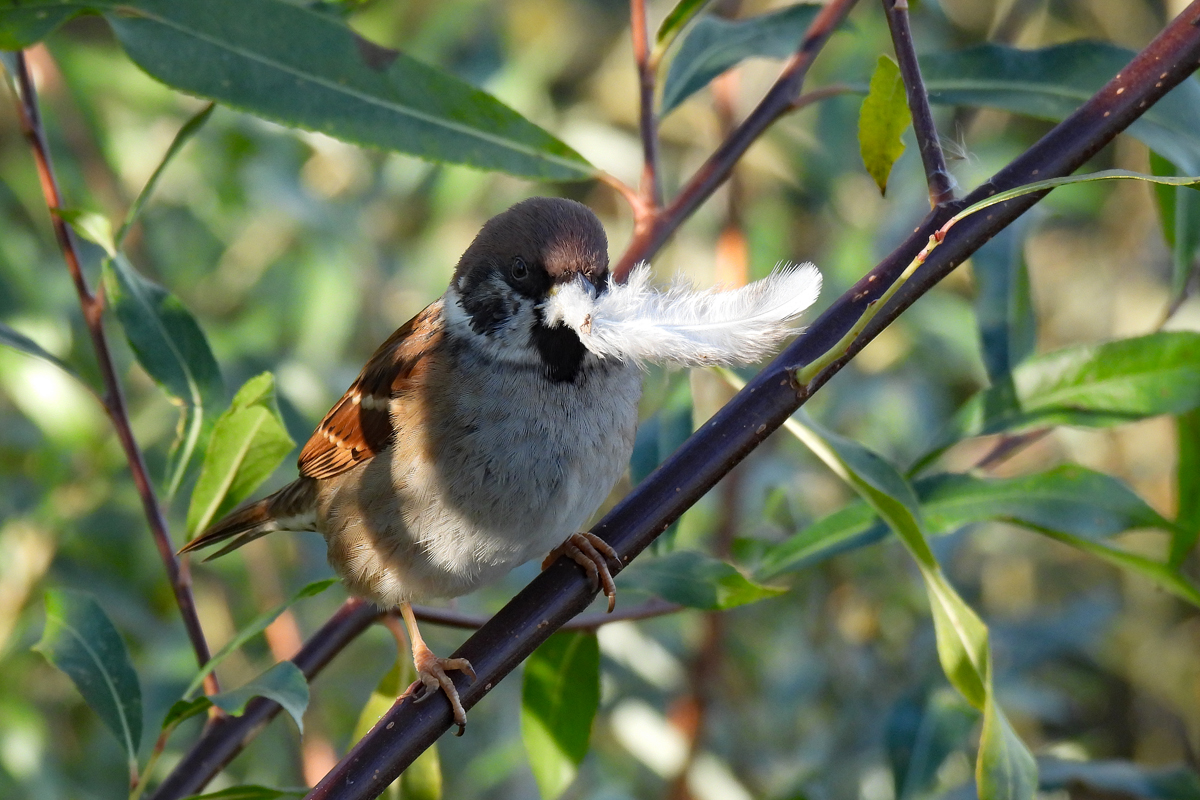 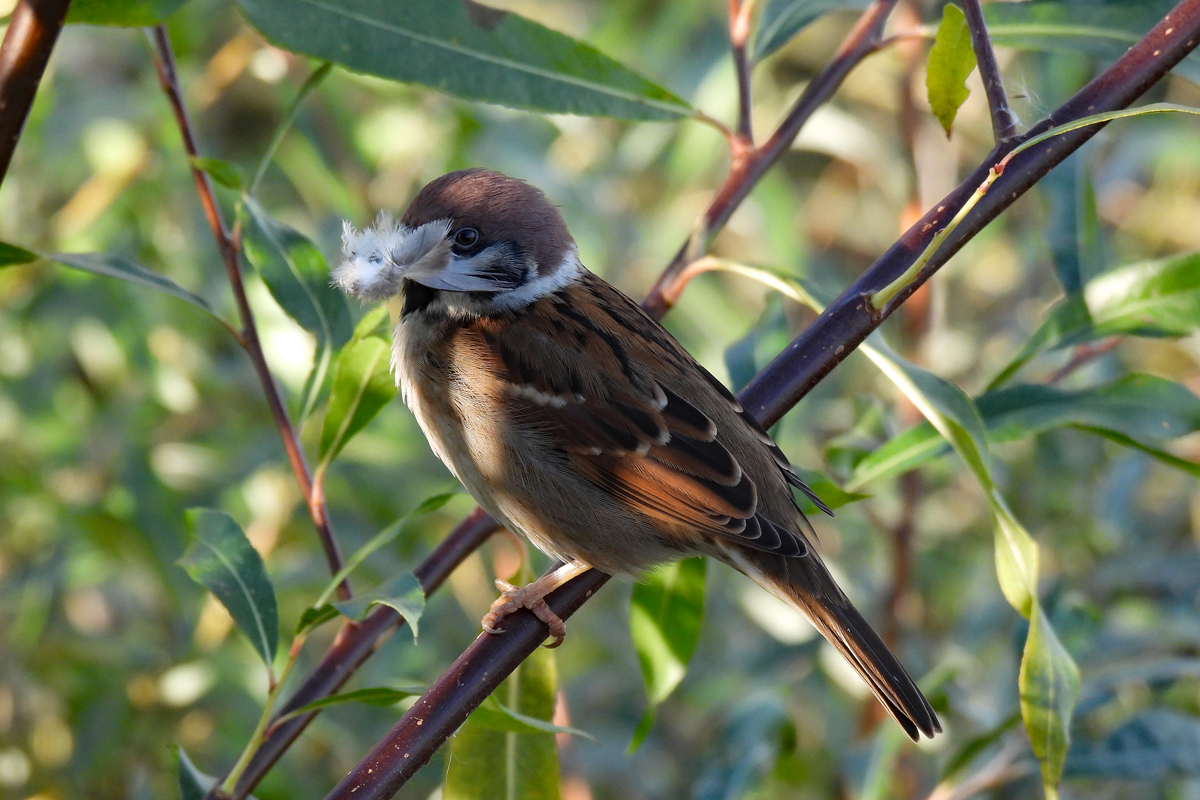 This Tree Sparrow was auditioning for a Drag Race, going by the moniker 'Princess Passer' 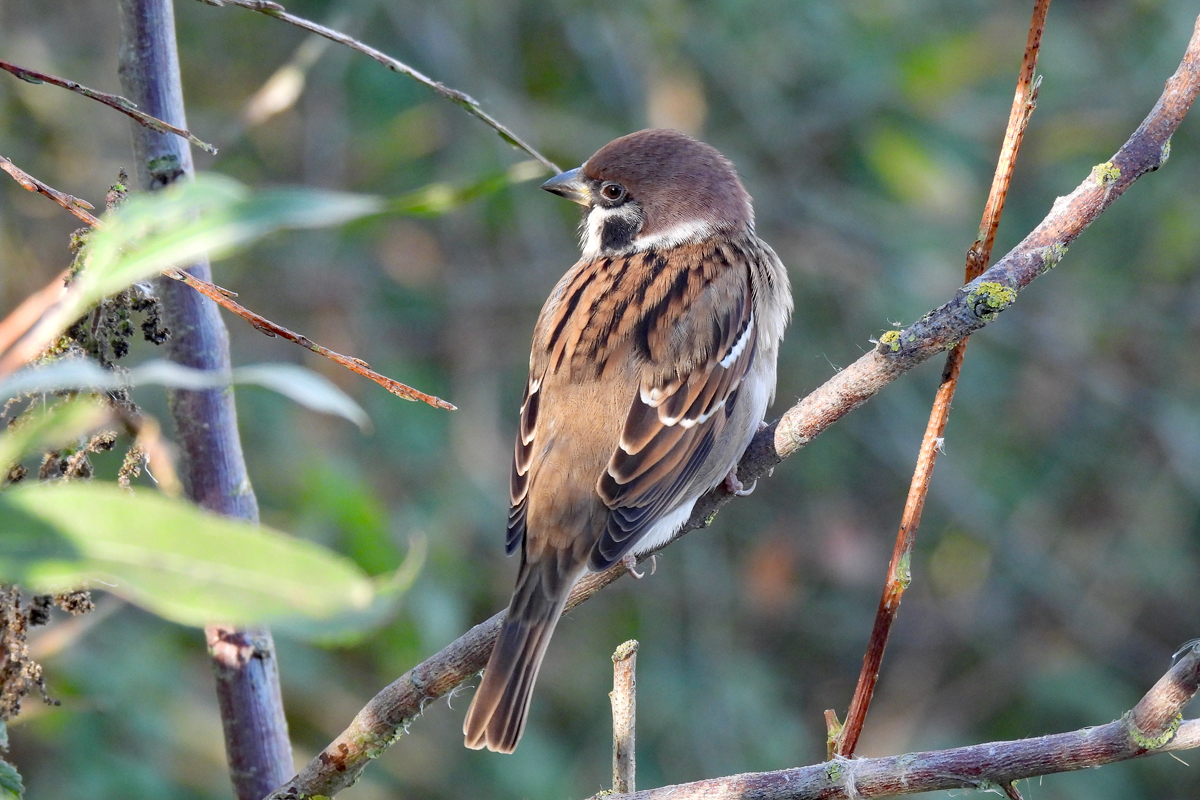 It's mate was not impressed
Posted by Skev at 23:13

Sorry to hear that Mark, its bloody awful when that happens. Your day sounds like a shorter version of my albatross dip that went on to be present for another three months ! https://boulmerbirder.blogspot.com/2021/07/you-keep-bird-list-if-you-do-what-does.html
I was lucky enough to see White tailed Plover at Caerlaverock some years ago so havent been tempted by this bird...