Not had much chance to do anything during the week for one reason or another, and today it's turned properly wet (which is not a bad thing really). I have mooched about in the garden on occasion though and found a couple of tiny speedwells growing in the unkempt lawn.

First up this which is new for the garden (at least in the sense of me noticing it!). 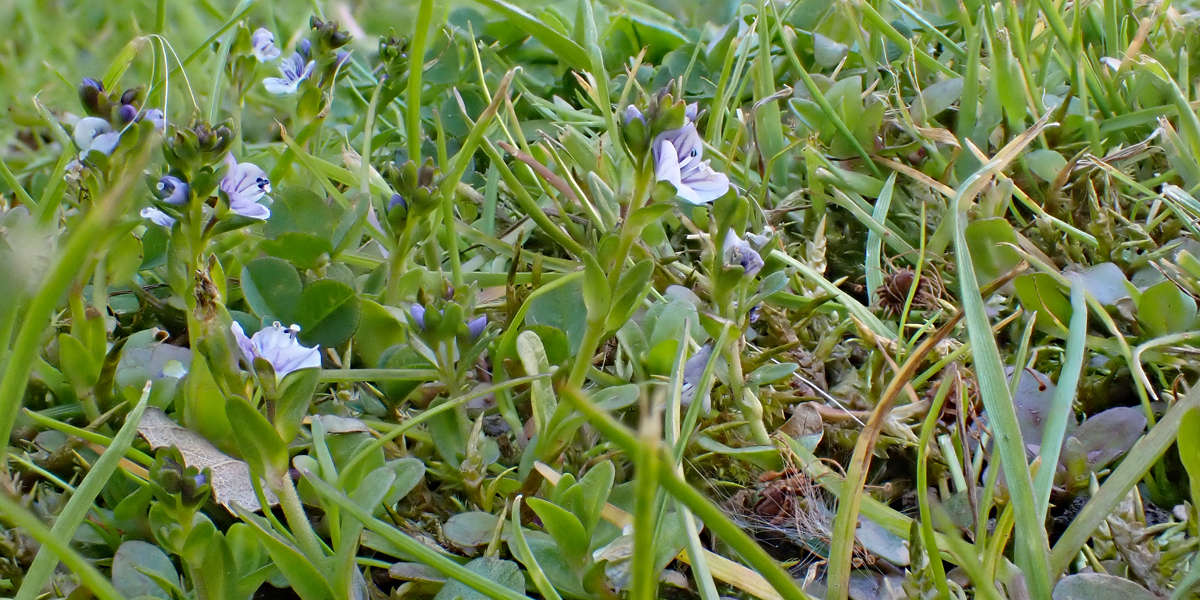 Numerous flowering spikes of Thyme-leaved Speedwell barely poking above the level of the grass and clover leaves. 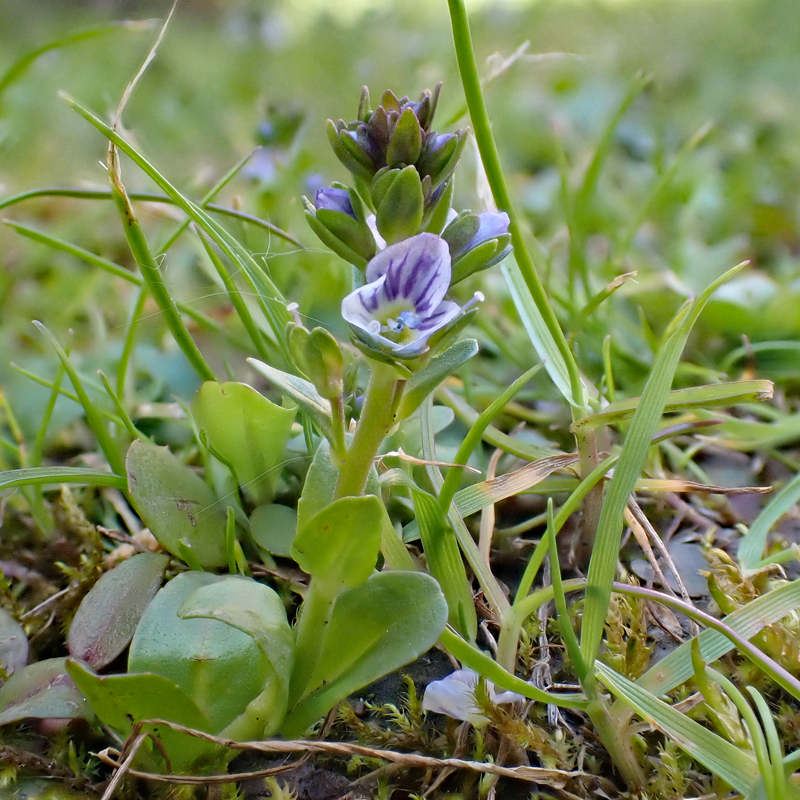 The other is not new, and is growing in the same area that I've seen it before but it is very easy to completely overlook and I've not noticed it for a long while. Most of the flowers were a bit faded and past their best, but there are others to come. 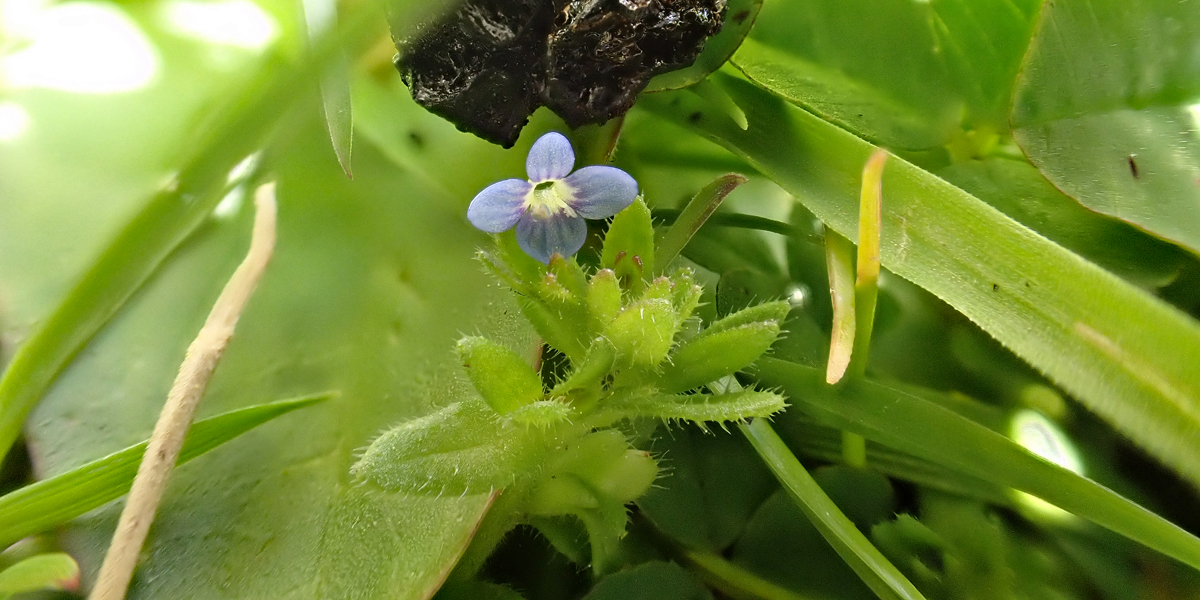 Finding both of these reminded me that I'd photographed a larger Field-speedwell in the garden in April that I'd forgotten to check out. 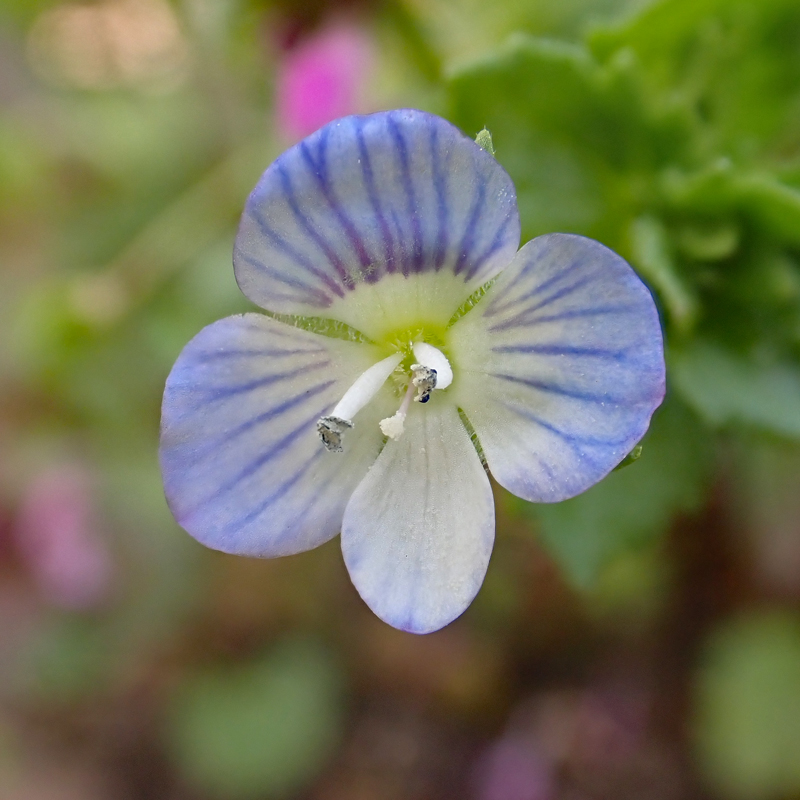 The flowers seemed a bit paler and less blue than I usually see, but checking the plant again this week the seed pods seem to confirm that it is just Common Field-speedwell (which is also new for the garden). 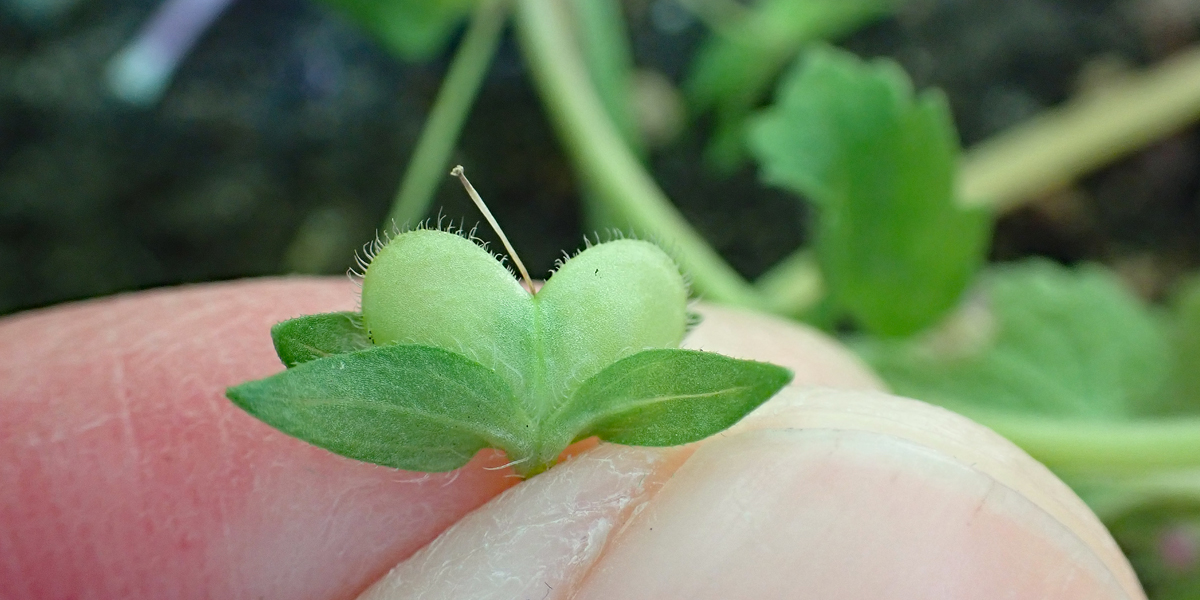 Seeing as I was pointing the camera at small plants in the garden, I thought I'd see if one of the smallest on the front driveway was flowering. It was. 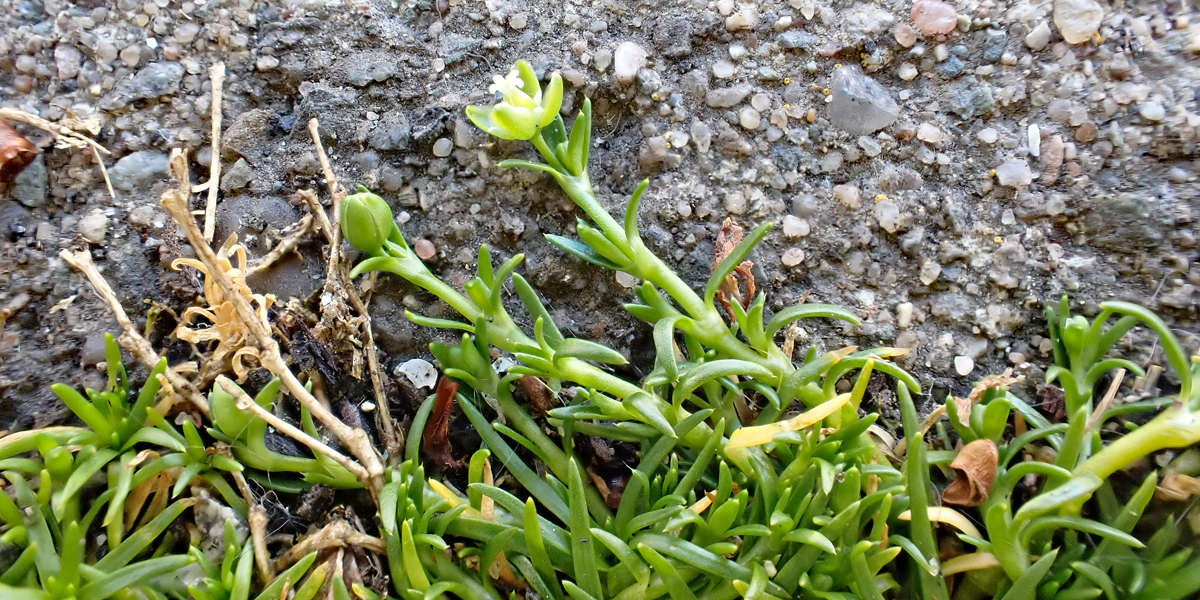 Procumbent Pearlwort with pathetic tiny flowers
Also new to the garden this week; I was on the phone and staring out of the windows when a Little Egret flew over heading south. A quick check with Neil Hagley confirmed what I expected - he has seen them several times heading over here! I think his home office view is pretty much looking west so he has a better view of anything moving north-south or vice-versa. My office window faces north-east with a big flowering cherry in the middle of the view, so unless I'm actually stood at the window and looking out it is very easy to miss something heading above the line of the embankment. Still, another garden tick that had I been at work would never have been seen (like last years Hobby and the Lesser Redpoll in April this year; Red Kite and Raven would also be included had I not seen them several times since including over weekends).


There have been a few more hoverflies and bees in the garden, but it feels nothing like last year when I was hand-catching inconspicuous ladybirds etc. The heavy rains today and slight warming up over the next few days might make a difference. What won't help is that the verges around parts of the square were mowed yesterday, just when a load of grasses were starting to flower!
My IV chemo treatment has been stopped early to avoid permanent issues with hand and feet neuropathy, so the PICC line is coming out on Monday. The oral chemo will carry on for another three cycles but that's fine, no real side-effects from that. I expect that next week will be my last working from home so I will be trying to make the most of it. I've also got my first big 'test' of being away from home for a longer period next Saturday, as I've successfully acquired a ticket for the FA Cup final at Wembley. Will be very strange going back to a live football match - can't think of a better occasion for it. Hopefully the team will have woken up again by then ....
Posted by Skev at 13:39