A few weeks ago I collected a tenanted Taleporia tubulosa case from Kinchley Lane alongside Swithland Res. I've never had much success with these before, either no emergence or just a grubby female. At last I had a bit of luck when this emerged on 12th May .... 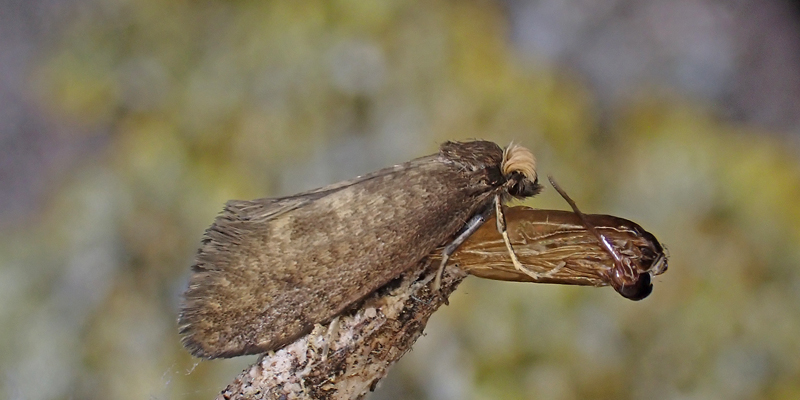 I've run the garden trap a couple of times, but it's really not happening! Feels like one of the worst spring periods I can remember, certainly for a few years. I checked out a caddisfly from 9th May, and snapped a couple of NFY moths. 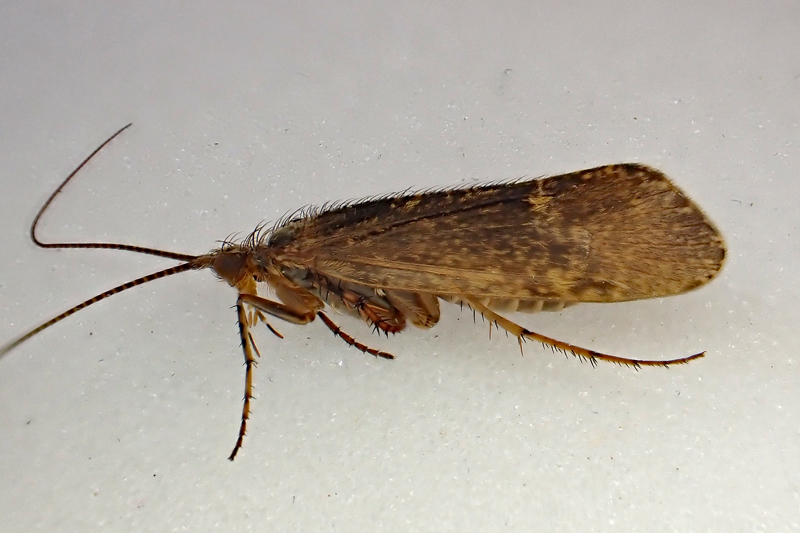 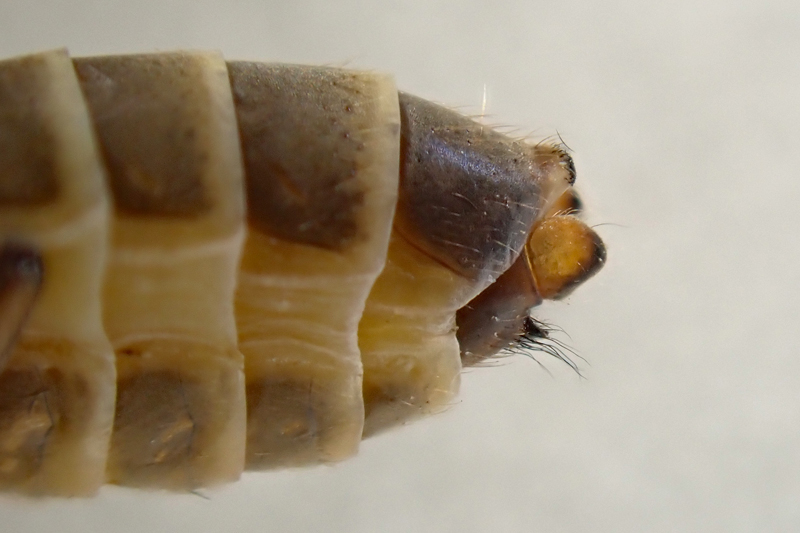 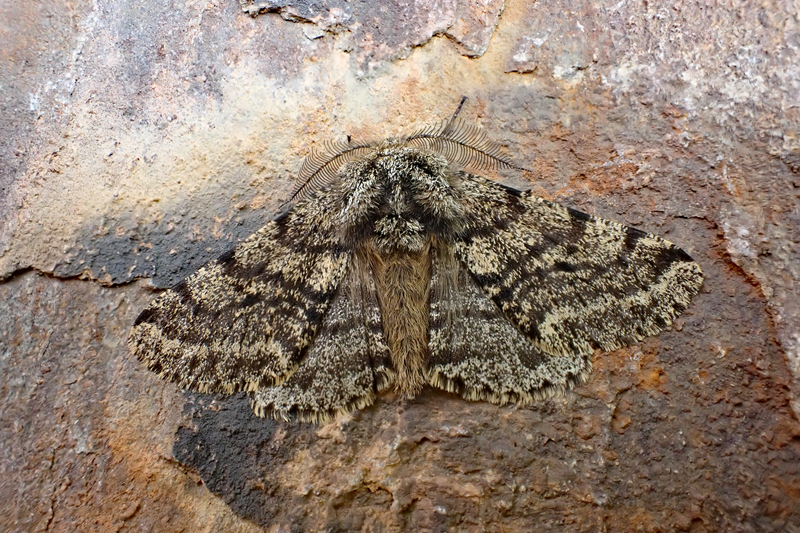 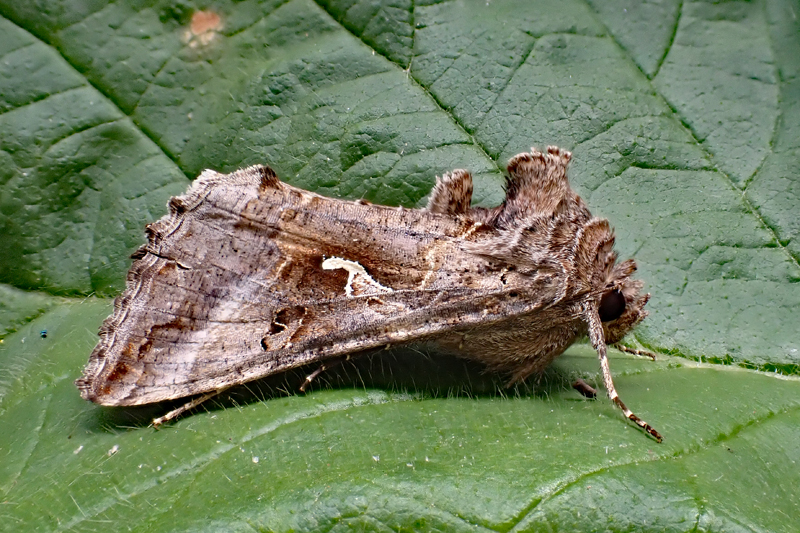 Silver Y
I recently got around to sorting out a vascular plant list for the garden, which is almost certainly not complete but includes everything I can attribute to a date/photo. I've added the paltry list to my Garden Lists tab, and almost as soon as I'd done that I've found a couple of new plants for the garden. We've completely let the garden go so far this spring, still thinking it would be dug up soon only to find that the landscaper who let us down last year has done it again - looking for a new one but there seems to be a real issue with materials etc which is hampering efforts. I know we should do it ourselves but I really haven't got the skills, energy or time to do it justice. In the meantime, the lawn especially is popping up wildflowers that have probably been there for years but never getting the chance to get their heads above the mower. The two new species are a Teasel growing next to the fence - likely from seed in bird-droppings, and a few spikes of Common Mouse-ear in the lawn (away from the Sticky Mouse-ear I found a couple of weeks ago that is more prolific). 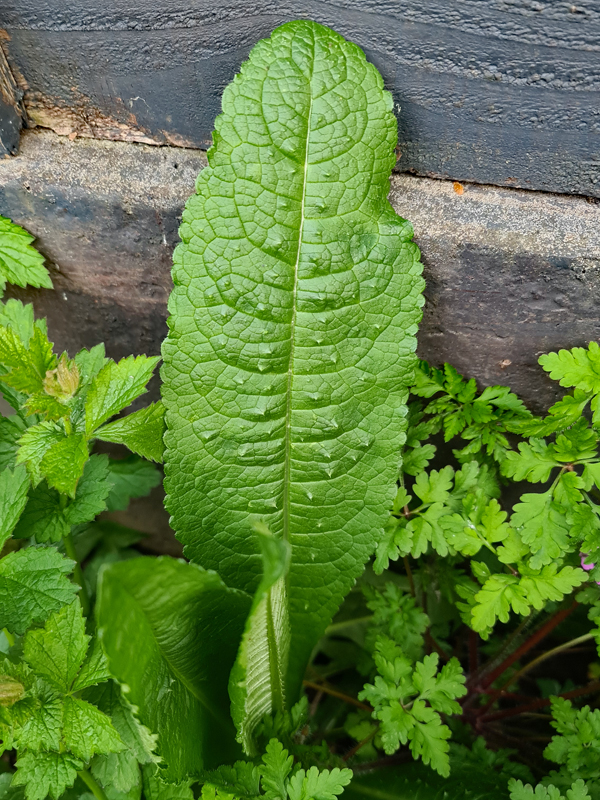 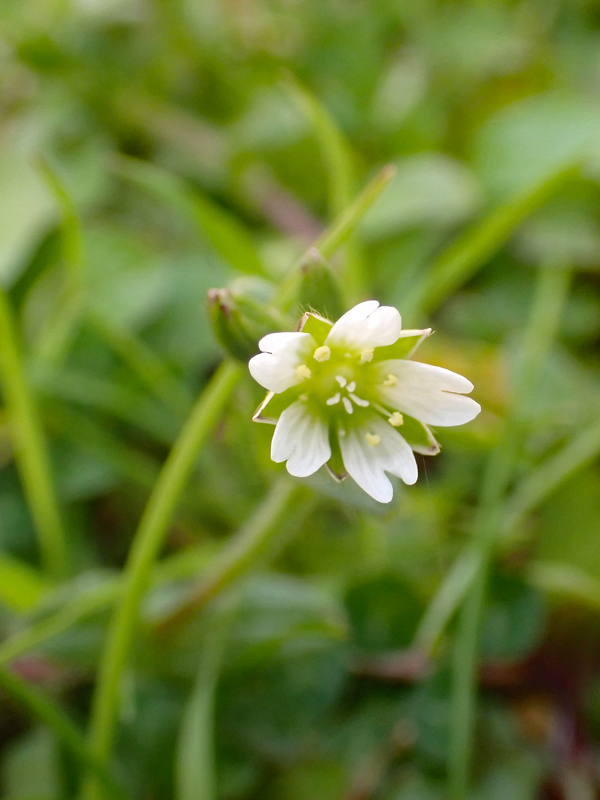 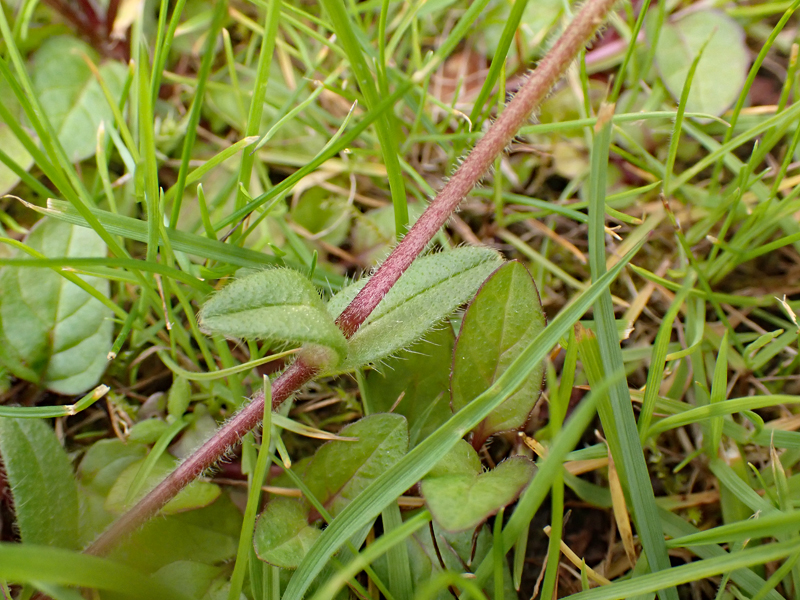 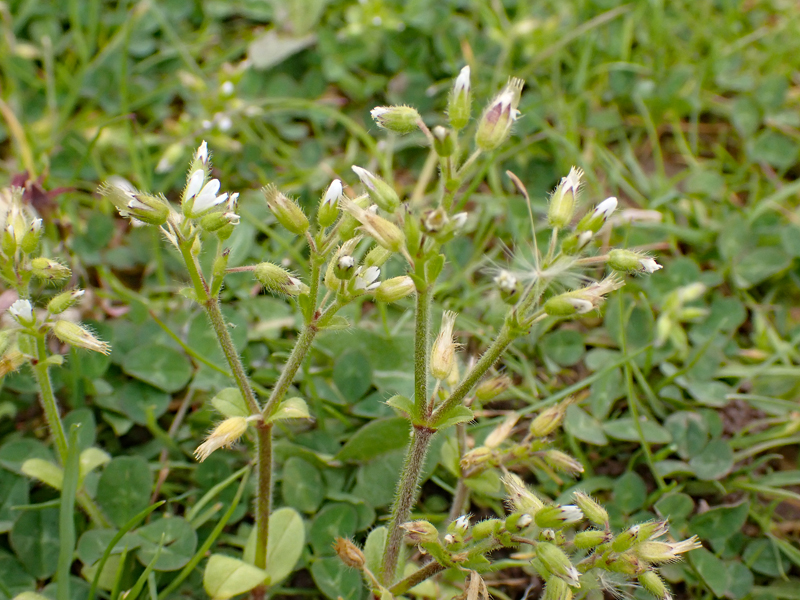 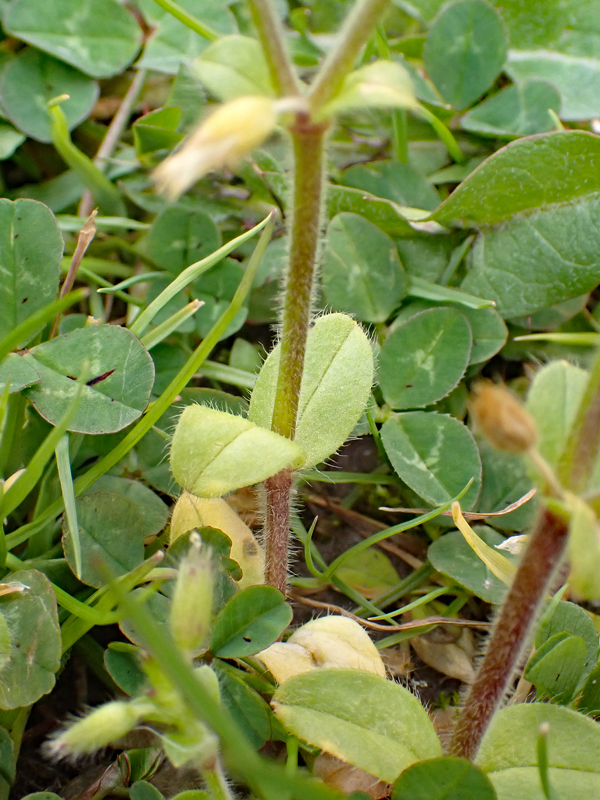 Sticky Mouse-ear
Despite my inability to get my head around the Vegetative Key that I bought early last year, I've gone and bought a similar key to grasses. 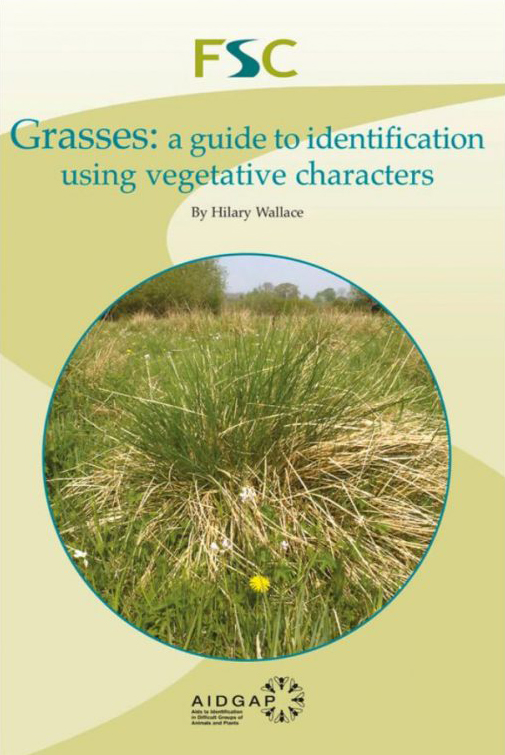 I gave it a whirl with some garden stems and got to Perennial Rye-grass, which is probably right but I was far from confident. I think I need to try and work through a couple of grasses that I know (or at least think I know) and take it from there. Crucially, this key requires non-flowering stems (tillers).
I need to go back and have another look at the hawthorn galls in the week I found as I may have cocked that up; there is a very similar fungal gall and the aphids I saw may have been incidental (on the leaf, not inside the gall).
Remember me saying good things happen for LCFC when Selby wins the World Championships? What a fantastic day out yesterday, almost like getting back to normality and a massive personal boost on coping with life post-surgery. Sealing the win and seeing the cup lifted by the Chairman Top Aiyawatt Srivaddhanaprabha was emotional. A properly run Club with the fans and community at the heart. Hopefully we can seal a Champions League place and enjoy another European Tour next season .... 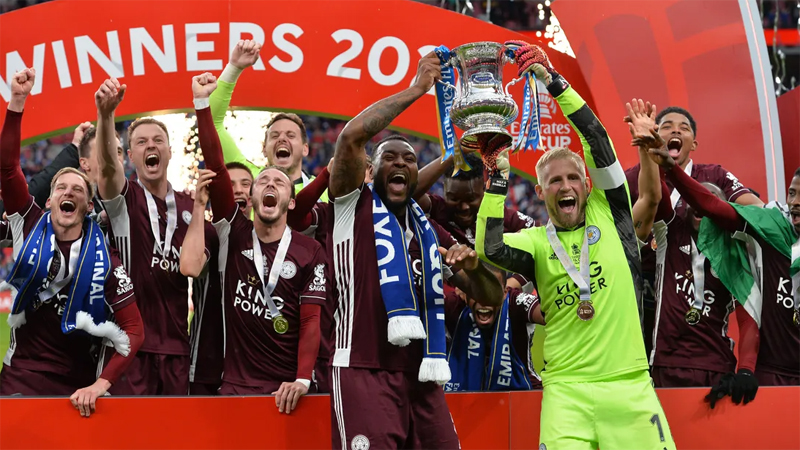 I wish I could use the vegetative key. I keep attempting it but my botanical knowledge falls foul pretty much every time, even trying it on stuff that I absolutely know what it is!
Well done to Leicester :)

Same here, but thought trying the process on grasses would be a bit easier - time will tell!