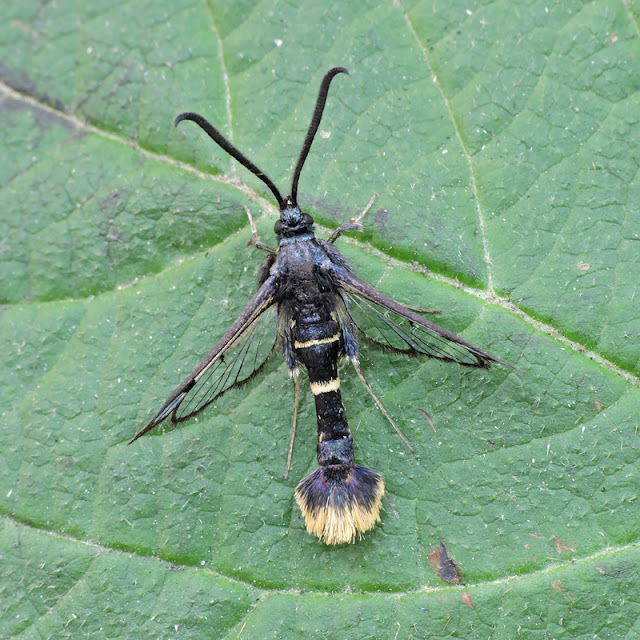 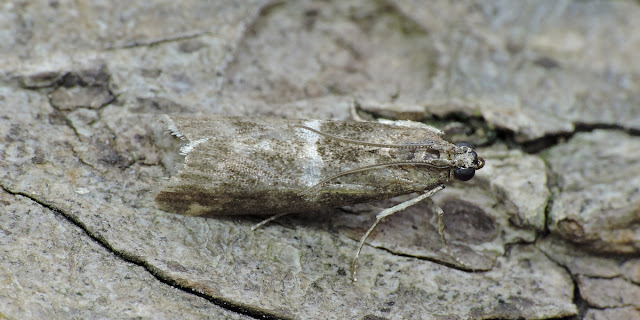 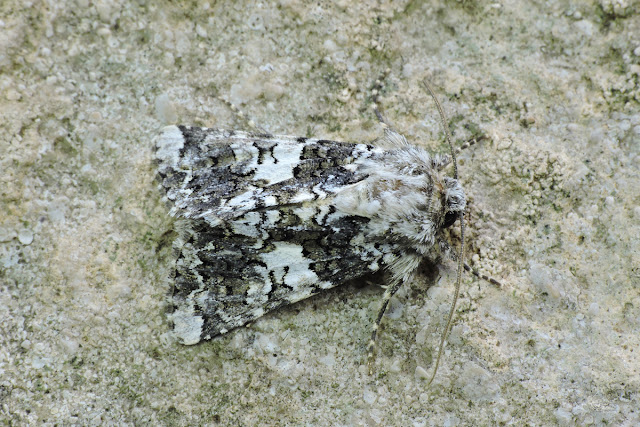 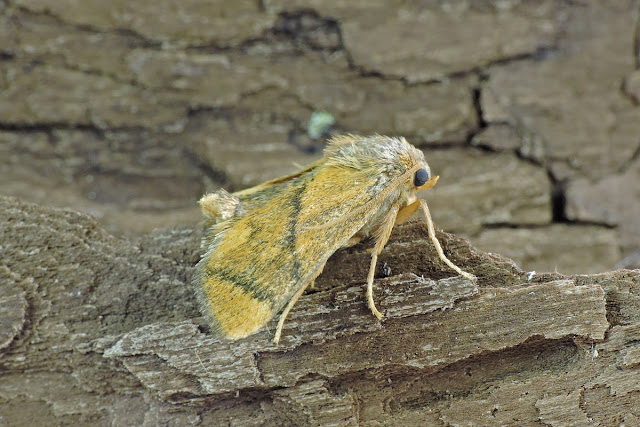 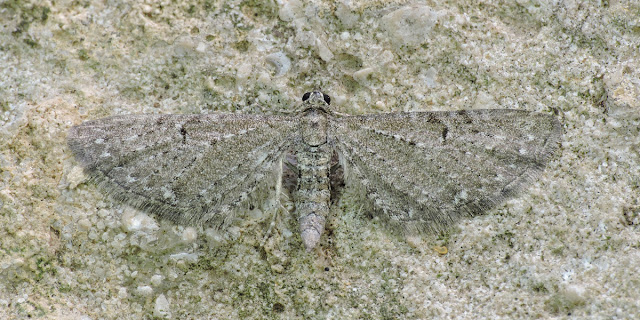 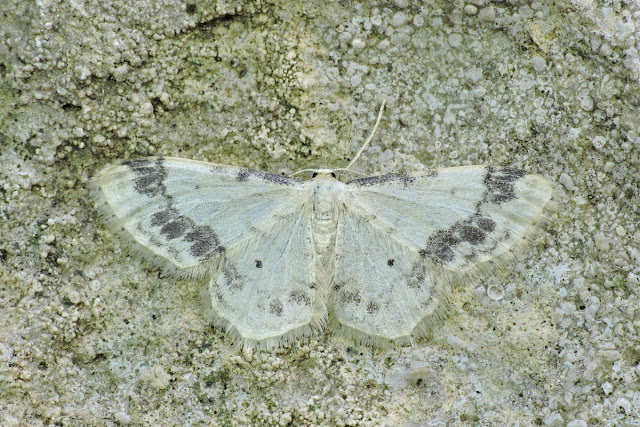 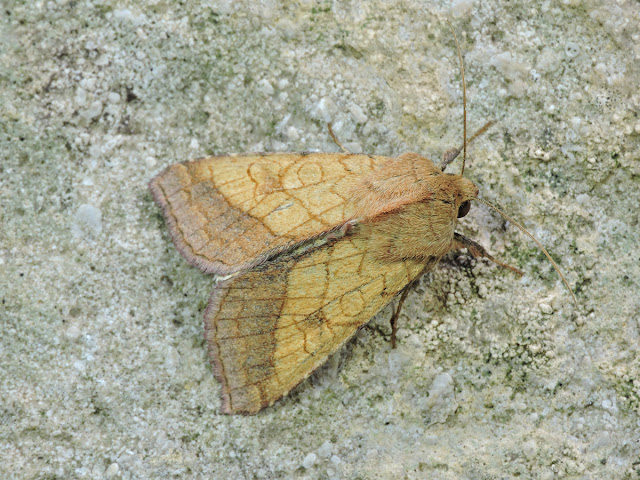 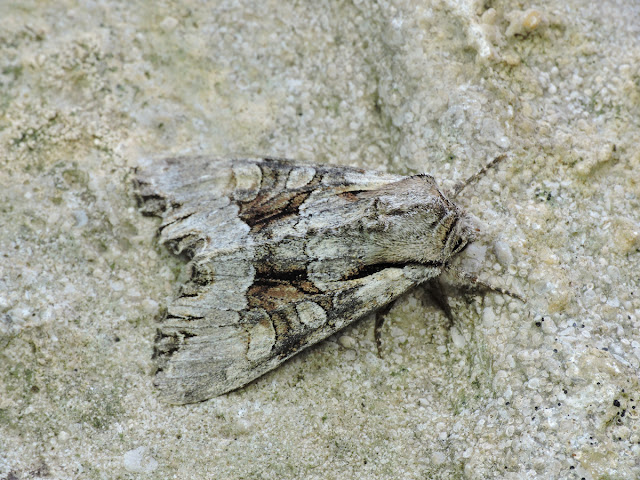 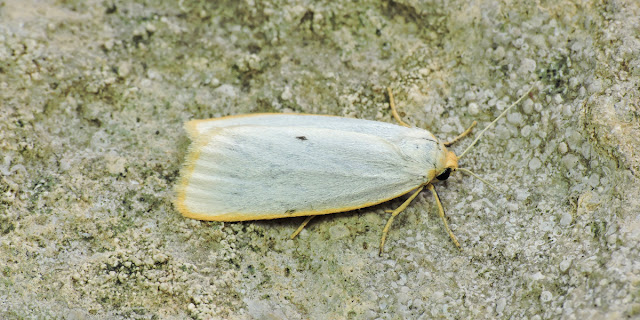 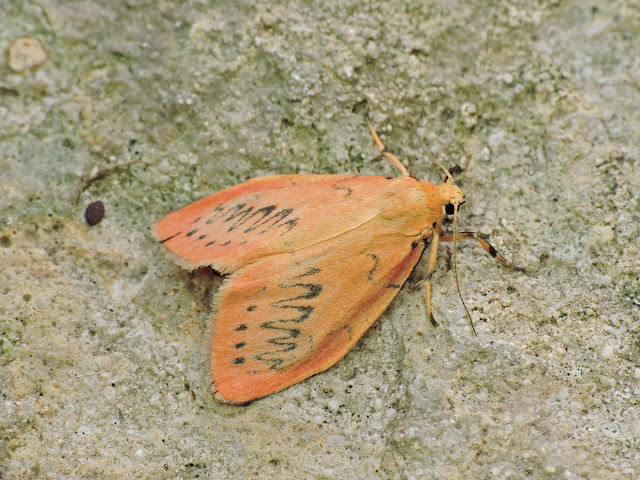 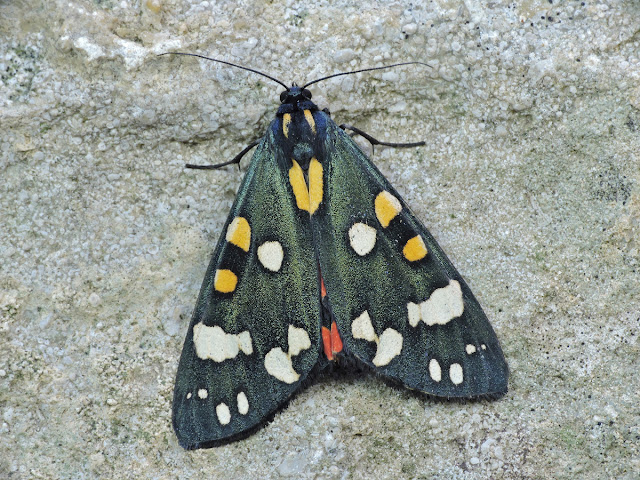 Scarlet Tiger
Posted by Skev at 20:06