Whilst enjoying some Caribbean sunshine, I did manage to point the camera at a few birds again; not many, and the majority of species seen were the same as I saw in 2018. Still, makes a change from sparrows and starlings .... 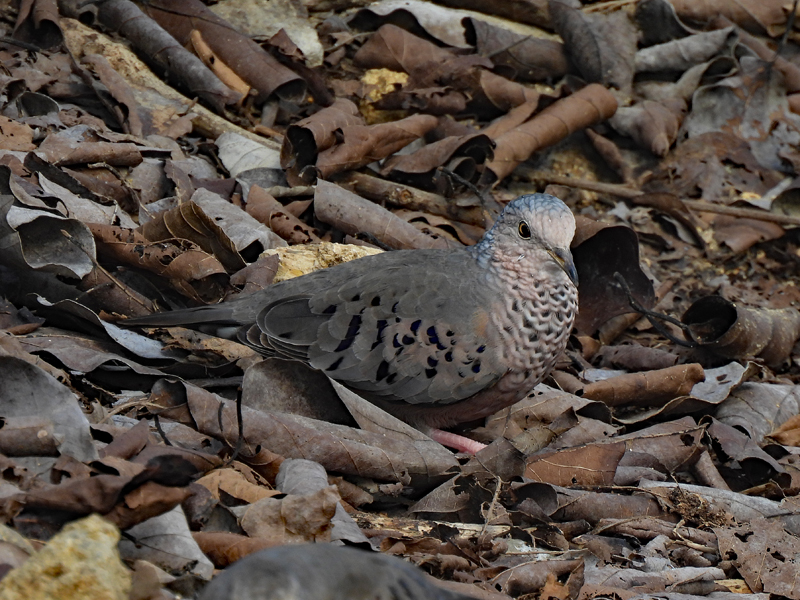 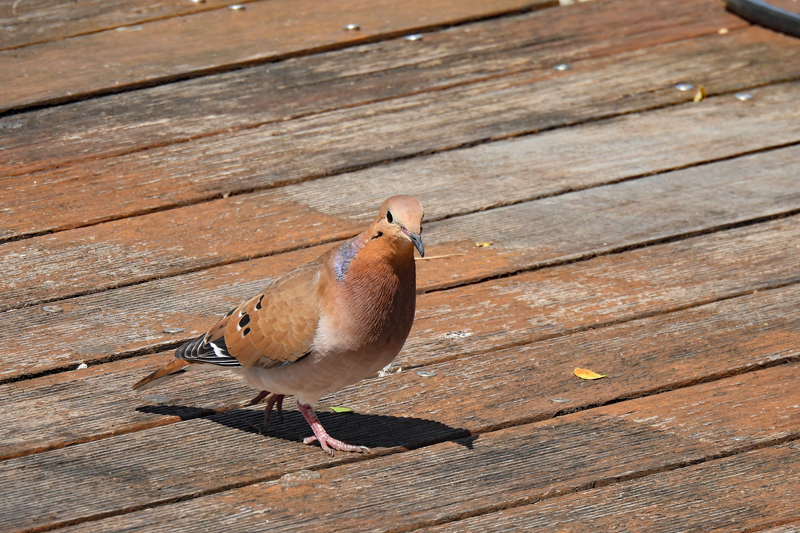 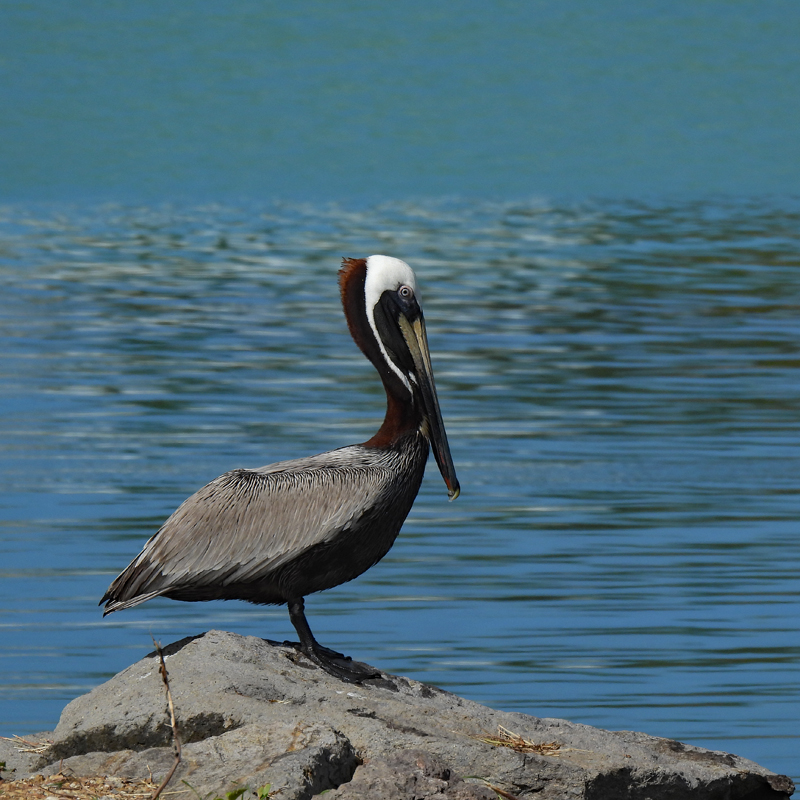 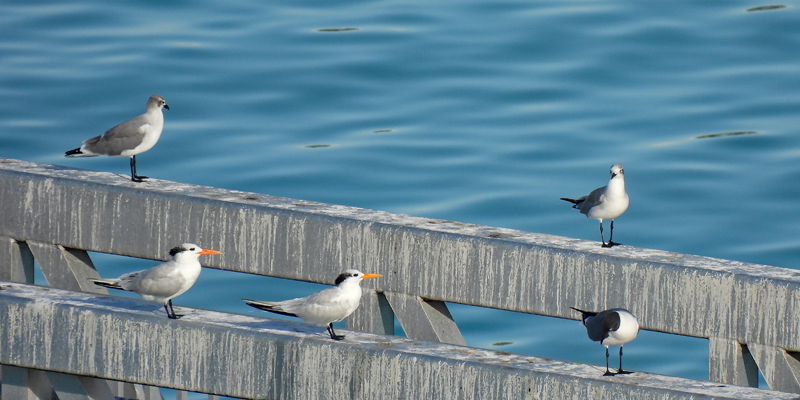 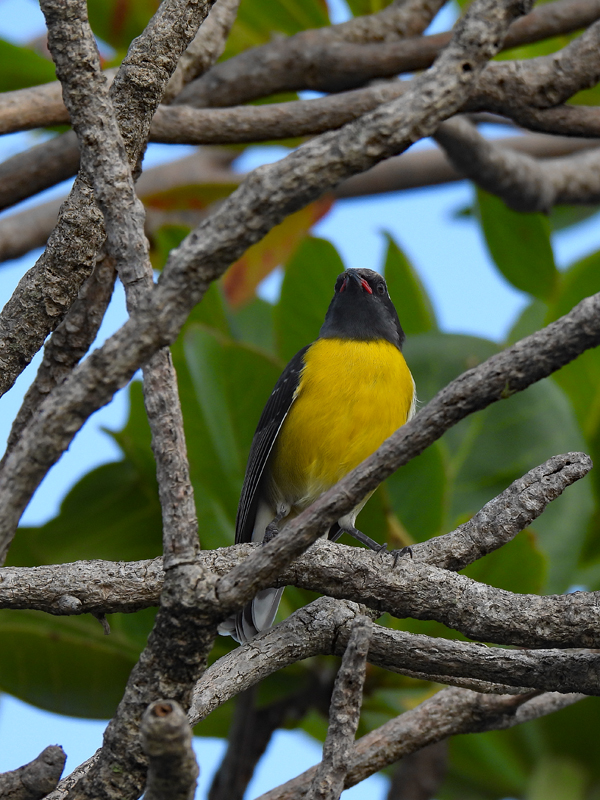 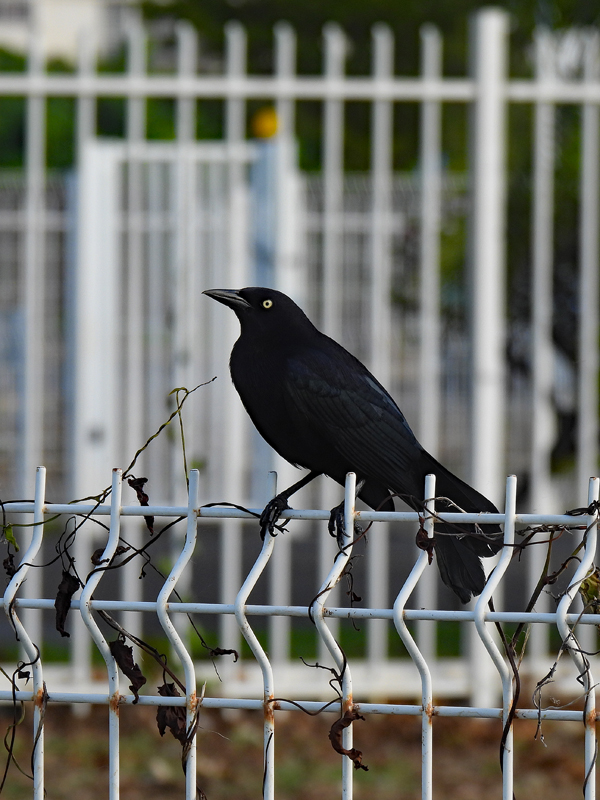 Shiny Cowbird - Barbados
Both of the following hummingbirds were amongst a handful in the same tree, though getting photos whilst they briefly settled in the canopy with a bit of a breeze was not easy. It is probably not a coincidence that these were in exactly the same tree where last time I saw the third species - Purple-throated Carib. 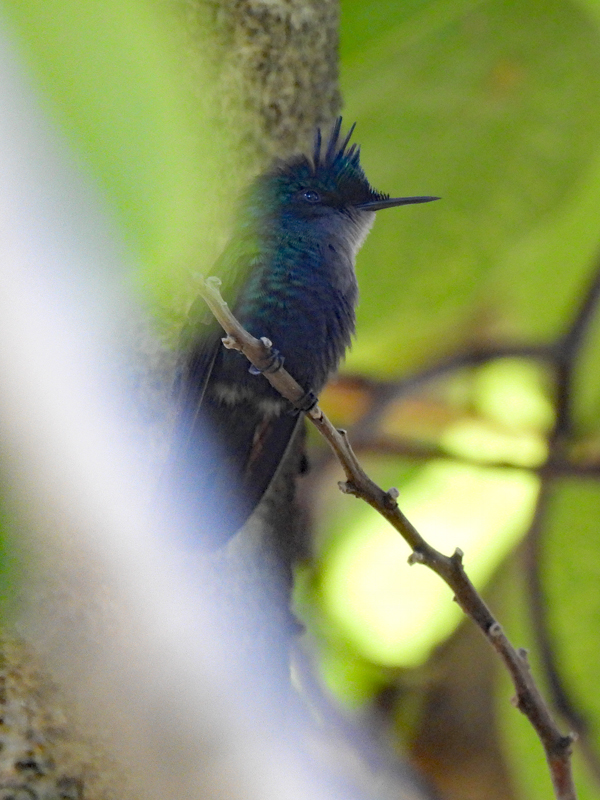 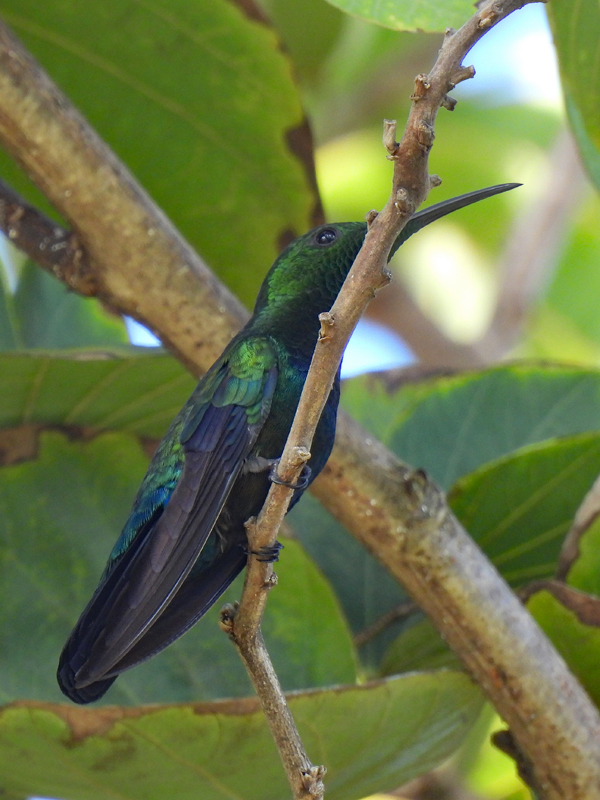 Green-throated Carib - St Lucia
And this one is apparently not a subspecies of Lesser Antillean Bullfinch as I thought previously, but now split .... 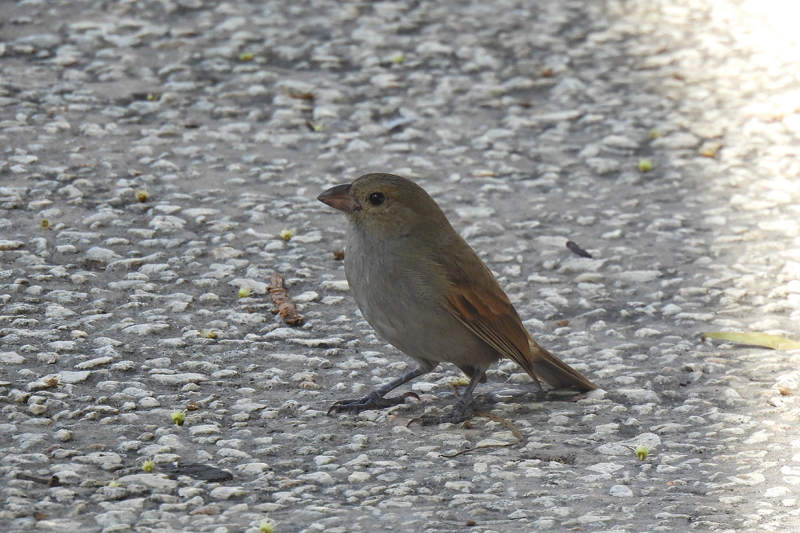 Before we set across the Atlantic though, the only birds I saw around Lanzarote and Gran Canaria were familiar, including sparrows .... 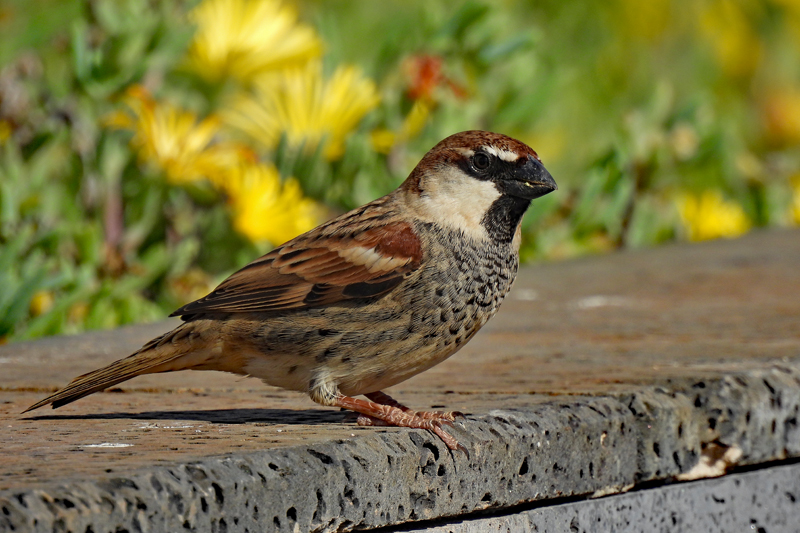 I stumbled on a great new album during the week, "Memoirs of Hi-Tech Jazz" by Waajeed. A subtle blend of Detroit techno / Chicago house with jazz-like overtones. It is well worth a listen, but ideally from start to finish to properly appreciate the work in context and especially as a number of tracks run into each other.

I've listened to the Waajeed album a good few times since this recommendation, like it a lot. In return I offer my rediscovery of the year from clearing through the kitchen cds the other week, D*Note - D*Note from 1997.

Hey thanks for that Alastair, not one I'd heard before but it's pretty good.