I'm not referring to some below average height Monarch. Last Friday evening a local recorder Hazel Graves posted some leaf mines on our VC55 Facebook group that she believed to be Phyllonorycter pastorella. I confirmed that these did indeed look right, that there were no previous VC55 records and that this was a species only added to the British List in 2014. The post did not give any details for the record at that point. Given that it was a likely VC55 first I suggested posting to the British Leafminers group for confirmation, whilst also asking for the details.

By early afternoon on Saturday, I'd not seen a response and so decided to go out and have a nosey around at a likely site. I figured the Soar Valley was as good a place to check as any, but I was short on time so needed somewhere I could park up and check out quickly. Narborough Bog and Everard's Meadows are closer to home but would need a bit of a walk before hitting likely prime habitat, whereas Aylestone Meadows is a little further but I could be searching within a couple of minutes of parking up. So off I headed, and literally five minutes after parking I found mines on a big hybrid crack willow of some sort. I carried on searching and within half an hour or so I'd found it at three spots alongside the canal, all in the same tetrad and all on long-leaved crack willow type trees. Whilst I was out, Hazel posted some details: actually found the previous weekend at - Aylestone Meadows, albeit further north closer to the King Power stadium but within the same tetrad as those I found. Confirmed by Rob Edmunds.

I collected a handful of mines in the hope I'd find one tenanted. I ended up with a couple tenanted with fresh pupae intact, and a couple vacated. Here's an example showing the relatively large mine with a single crease and feeding marks on the upper surface: 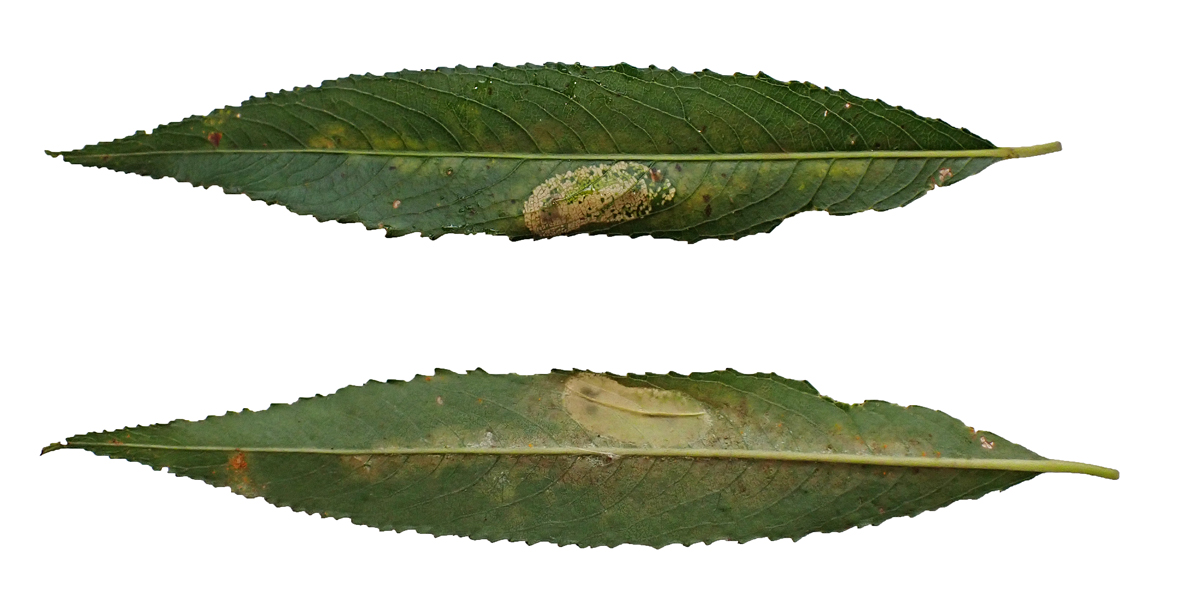 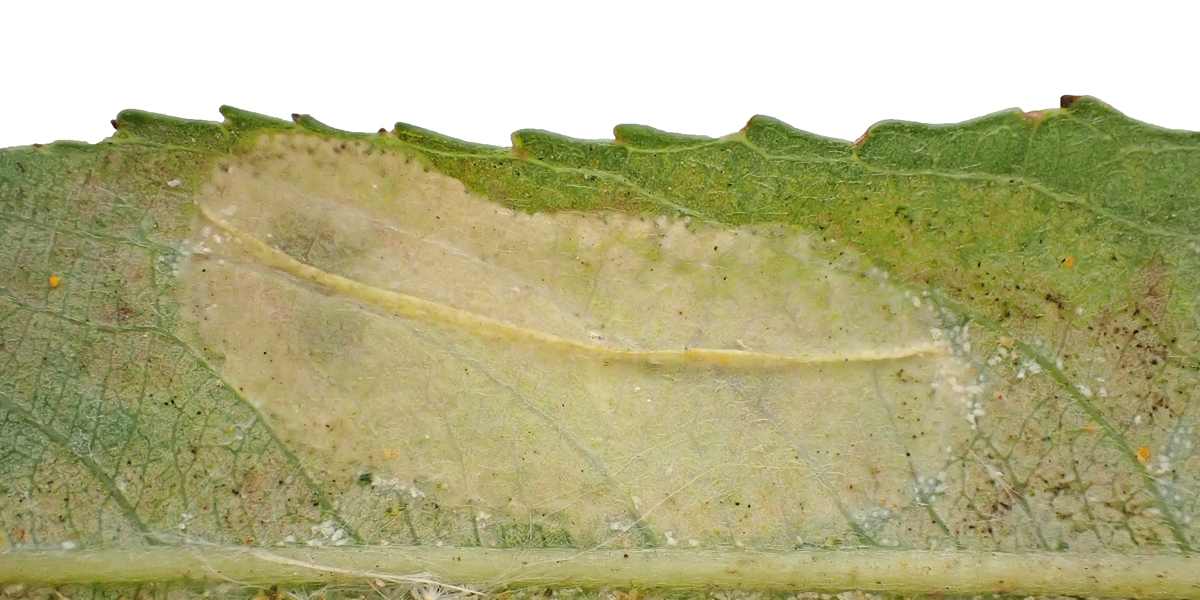 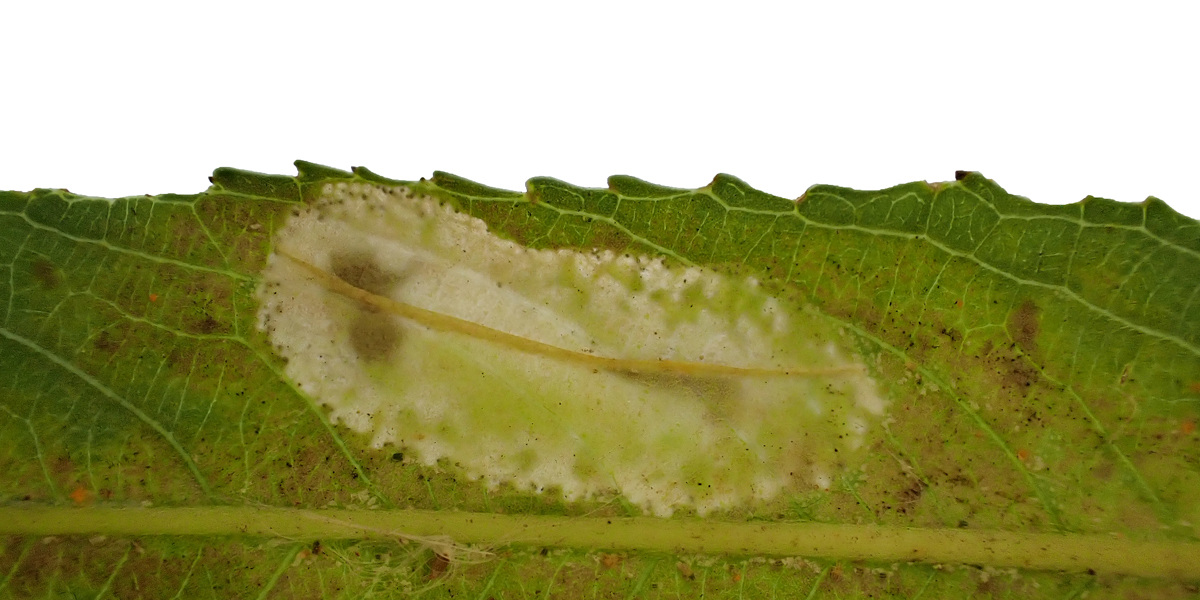 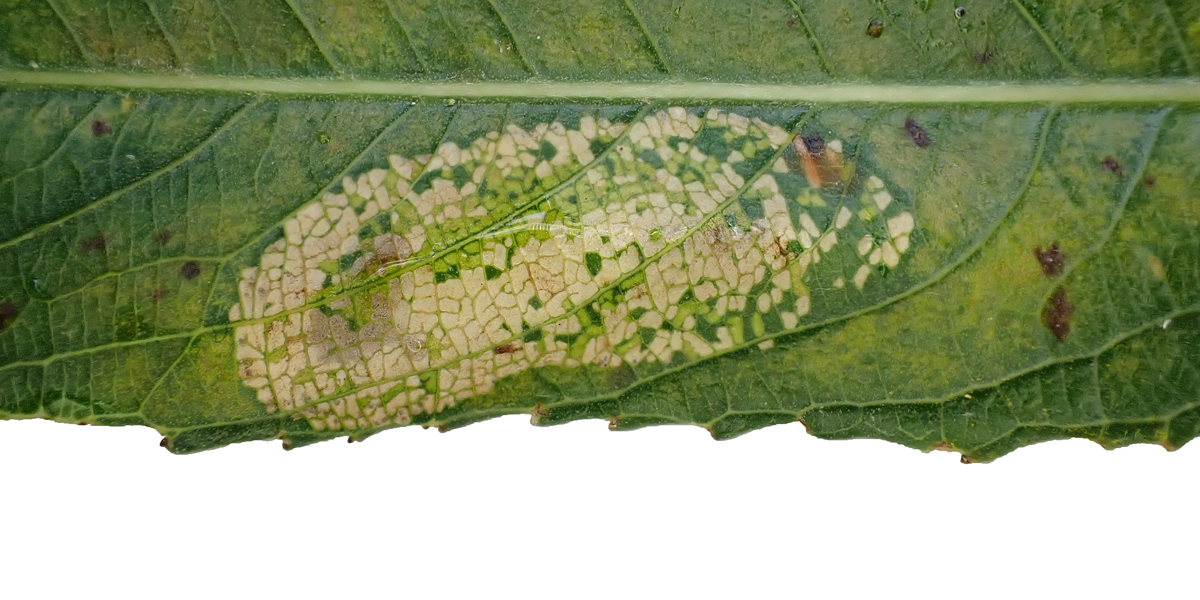 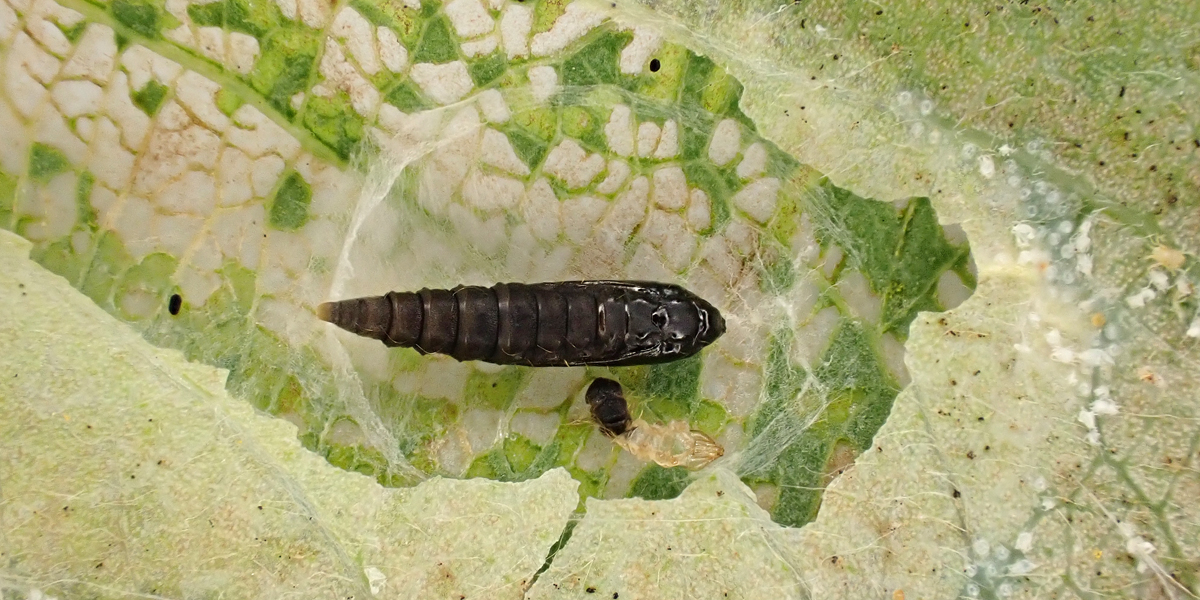 When backlit, the pupa is visible in the mine laying pretty much parallel to the crease, with all the frass piled up at the other end.
I was confident that one would emerge fairly soon, and have been checking them every morning, late afternoon and again before going to bed. Last night, I found one had emerged at some point during the evening ....

Phyllonorycter pastorella - needless to say a new moth for me
Not a typical shiny Phyllonorycter with white streaks and strigulae, but quite smart all the same. I mentioned this being added to the British List in 2014 - that was when mines were found in the grounds of Buckingham Palace. Hence the daft (unused) vernacular Royal Midget. Since the weekend, after alerting other leaf mine recorders, it's been found near to Burbage which is much further south and well away from the first site. I suspect this will turn out to be fairly well spread and established within a year or two.
I also found some mines on Ash at last after having had a blind spot for them for a long while, and then found more on Sunday during a bit more square-bashing. 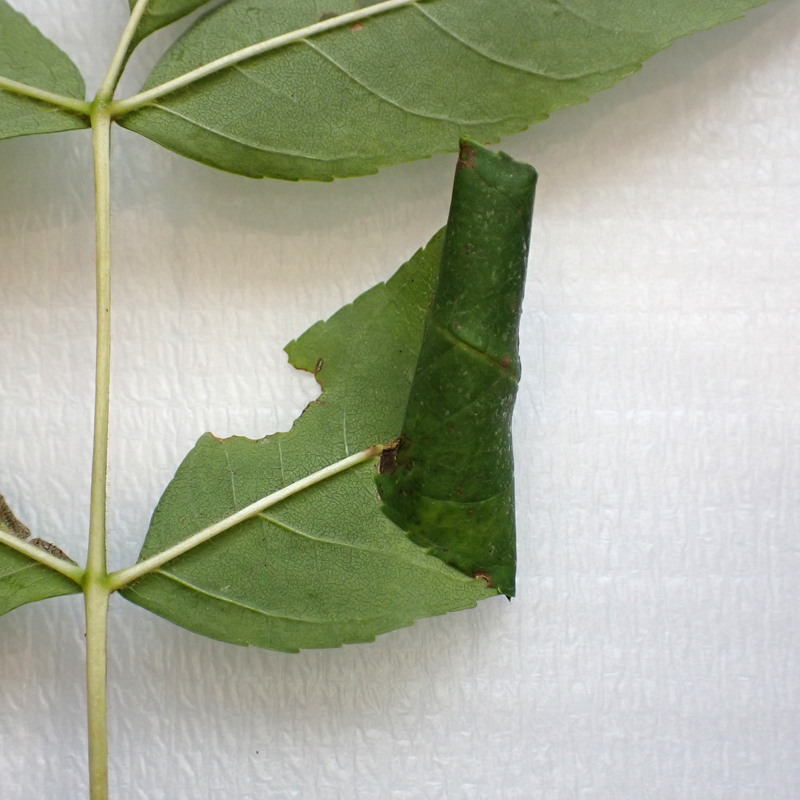 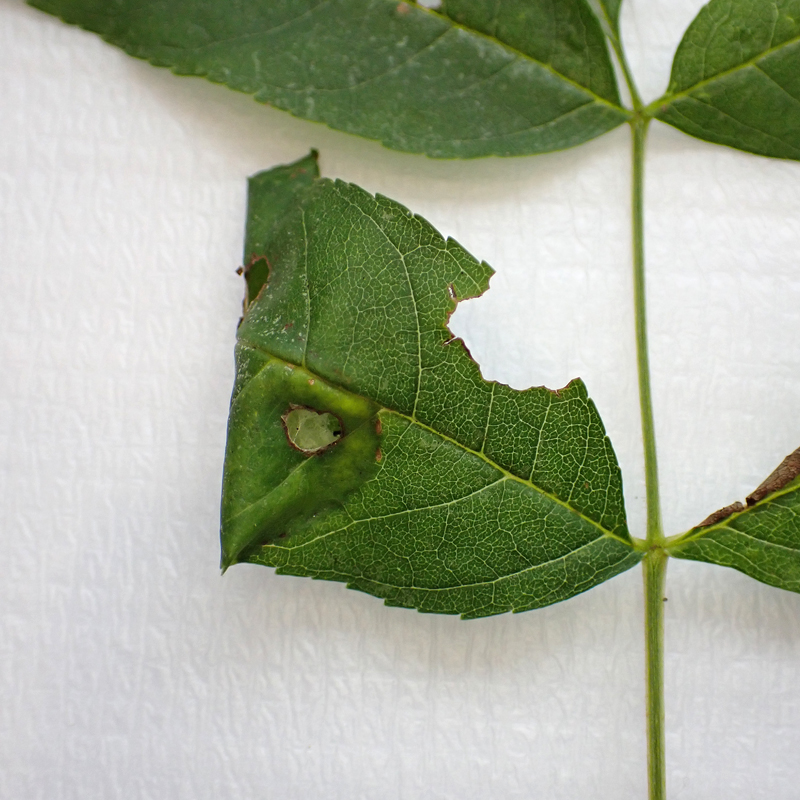 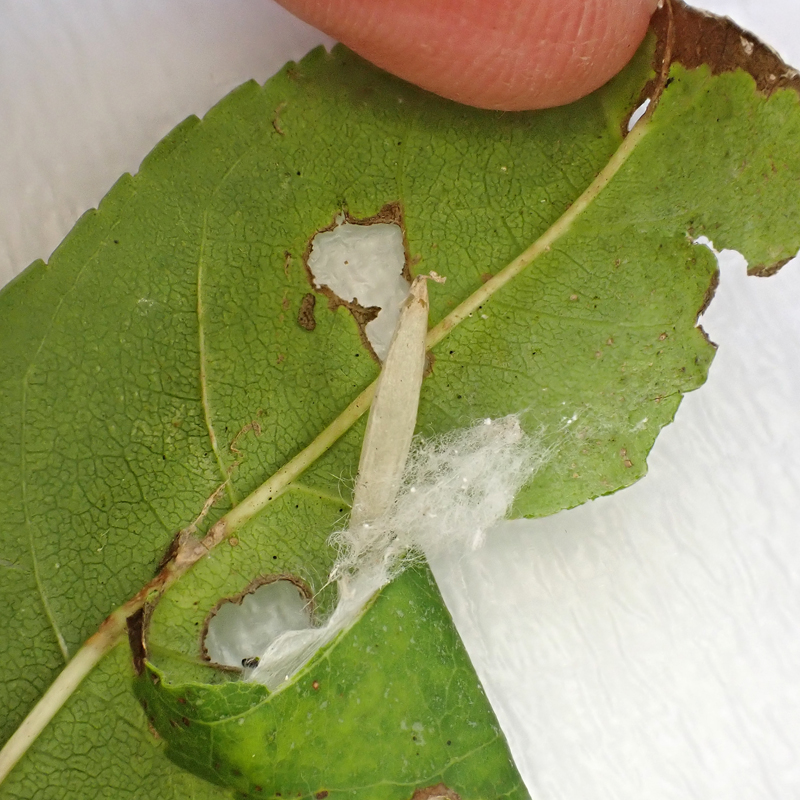 Cone and vacated cocoon within of Caloptilia cuculipennella at Aylestone Meadows 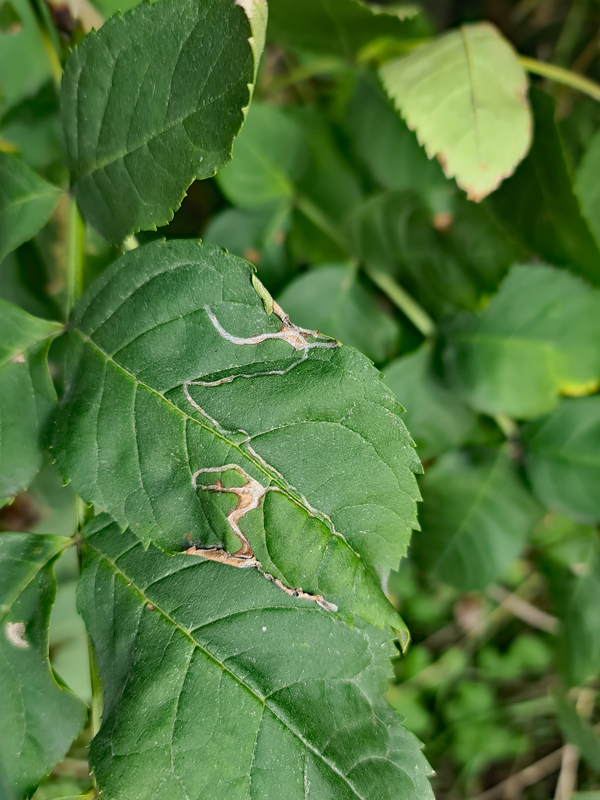 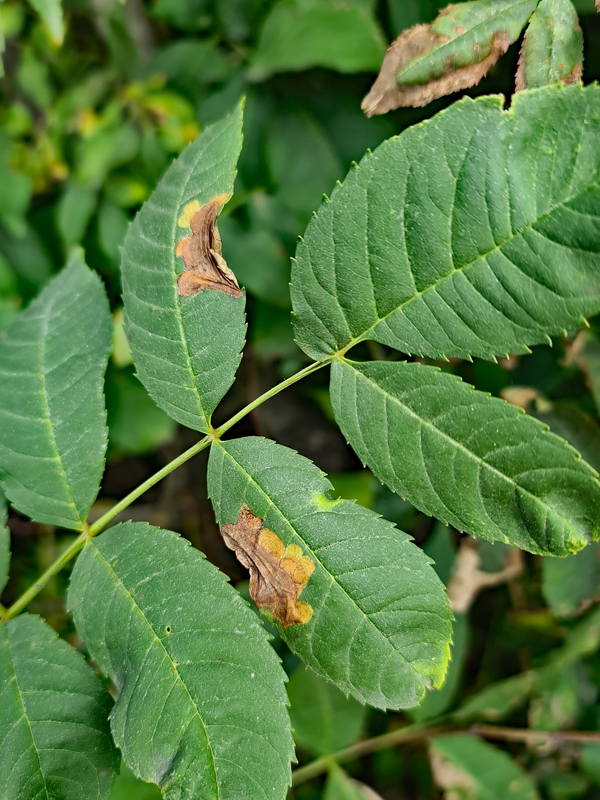 Had the first for VC29 in my garden a few years ago.
Love that song. Was my 'getting ready to go out' song in my late teens. Doing make up and hair whilst singing along with a bottle of white lightning.
Simpler times!

Still a great album, albeit one I was listening to getting ready for or after coming home from school. Absolutely simpler times .... but with a distinct similarity in that the Prime Minister was a female nutcase intent on fucking everything up.