For various reasons, including but not limited to shite weather, work, other commitments and a large slice of late autumn blues, I've not been out much lately. I'd quite like to be zipping off to see Rufous Bush-chat, Masked Shrike etc but it's not happening. I didn't even get over to the Lincs/Cambs area to see that blasted vulture which had now properly departed the UK (and good luck to it).

Perhaps I'll get out a bit during this week or at the weekend, but if I do it will be strictly local and socially distanced. I've got plenty to do, it's just that not much of it is blog-worthy. This evening though whilst carrying on organising a few more batches of old photos, I found a couple of garden bugs that I've not posted here previously.

The first is one that I am very pleased to have re-found. I had this species in the garden in 2013 during the 1000 in 1km challenge, and as far as I know that was the first record for VC55. I knew I'd had another in the garden since, and that I'd probably pointed the camera at it, but it wasn't on my MapMate and half-hearted attempts to find anything in the 1000s of uncatalogued photos in my archives were futile. It's certainly not a great photo, but thanks to the digital data I know when it is from and can submit a record for it at last. 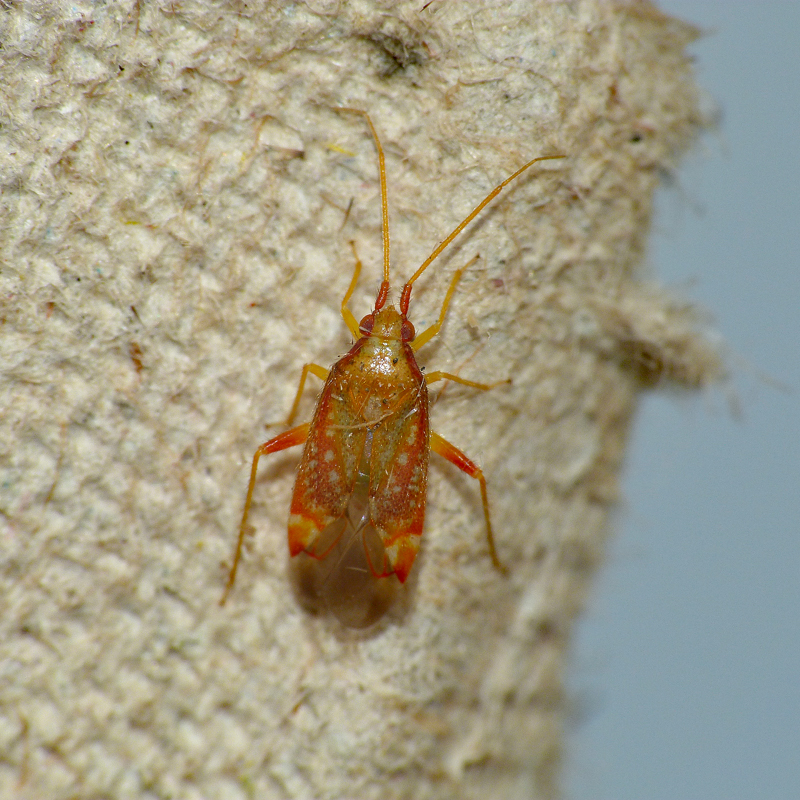 The other is not special or scarce, but as it happens I can see from the digital data that it has also escaped my garden records on MapMate. So this is one that, if and when I create it, can be added to the garden Hemiptera list. 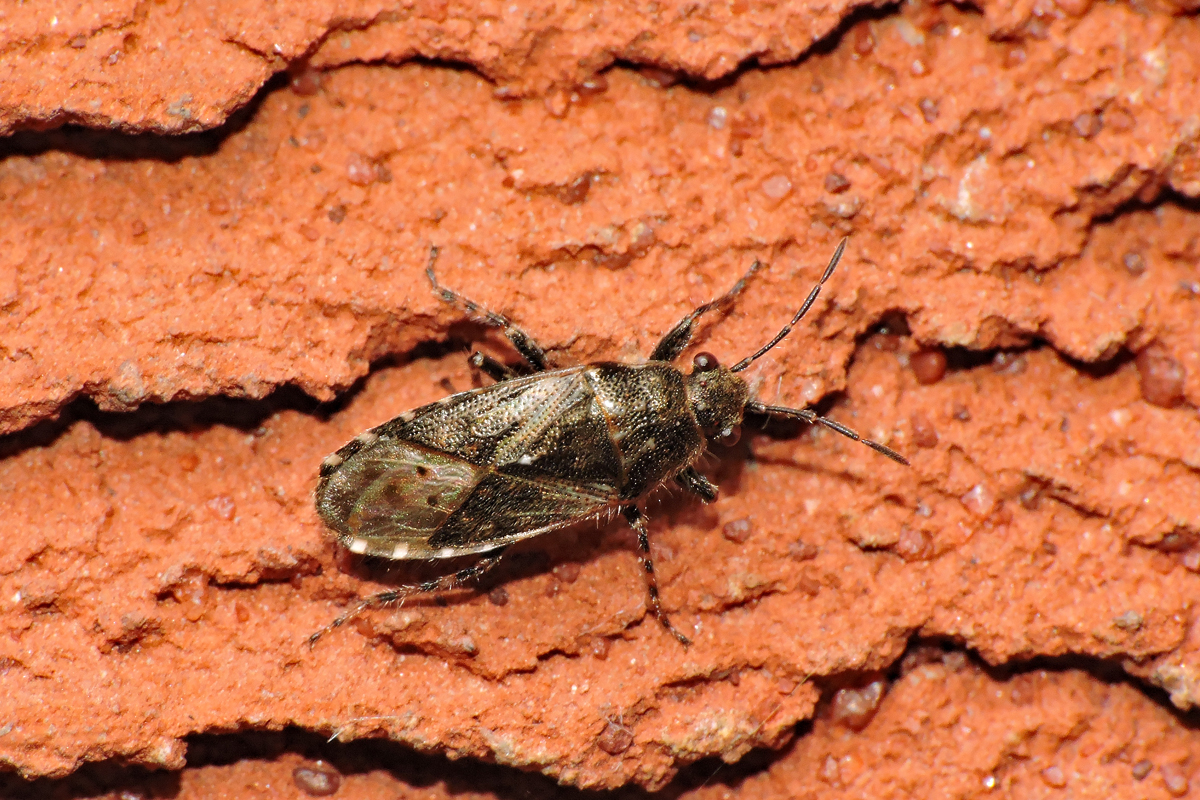 One useful pointer from this is that it's worth checking and (re)setting the date and time on your camera - the files are all date and time stamped which is always handy!