I spent a splendid three hours or so waltzing around Charnwood Lodge this afternoon, after a dreadful couple of hours watching LCFC lose their first game of the season. I've got lots of photos that I haven't had time to sort out, lots of leaf mines that I've not had time to sort out, and tubes full of water and bags full of mossy stuff for squeezing to look at under the microscope. In short, I've created a bit of interest for the early part of the week at least.

I will post these though. Whilst walking through the woodland area known as Gisborne's Gorse, which at some point in time was a very large garden, I remembered to look at the masses of Rhododendron bushes. I always look at Rhododendrons, but usually at the wrong time of year, so up until today I'd never seen one of these crackers .... 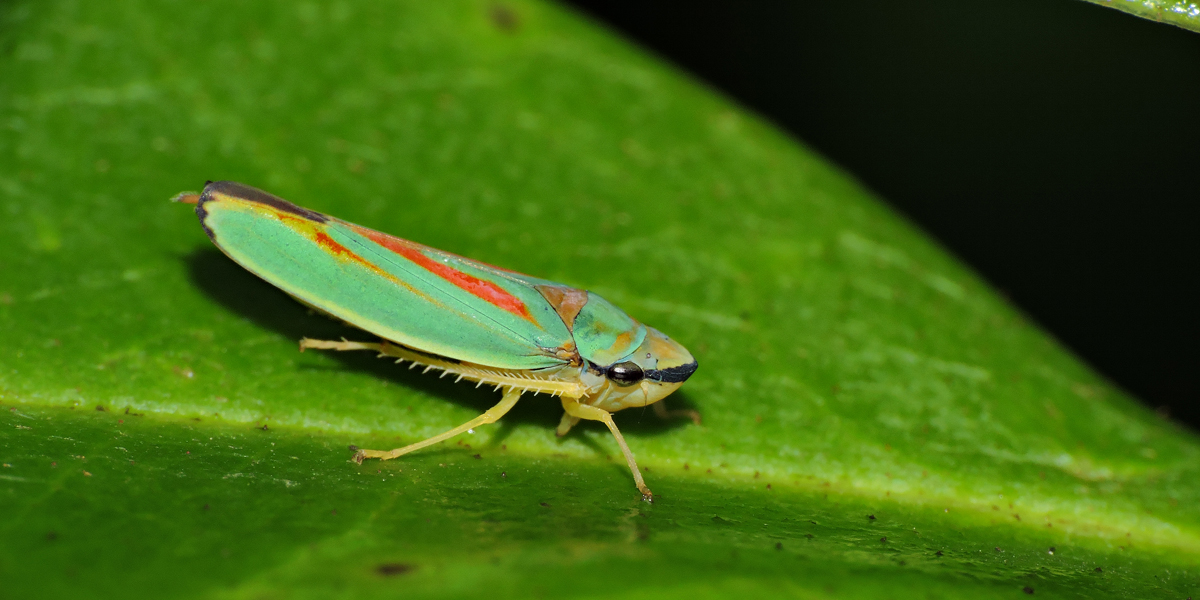 Once I'd spotted one, I soon got to the point that I couldn't miss them. I saw dozens on the handful of bushes that I looked at. And what a smart large hopper it is, with garish hippy-like colours. 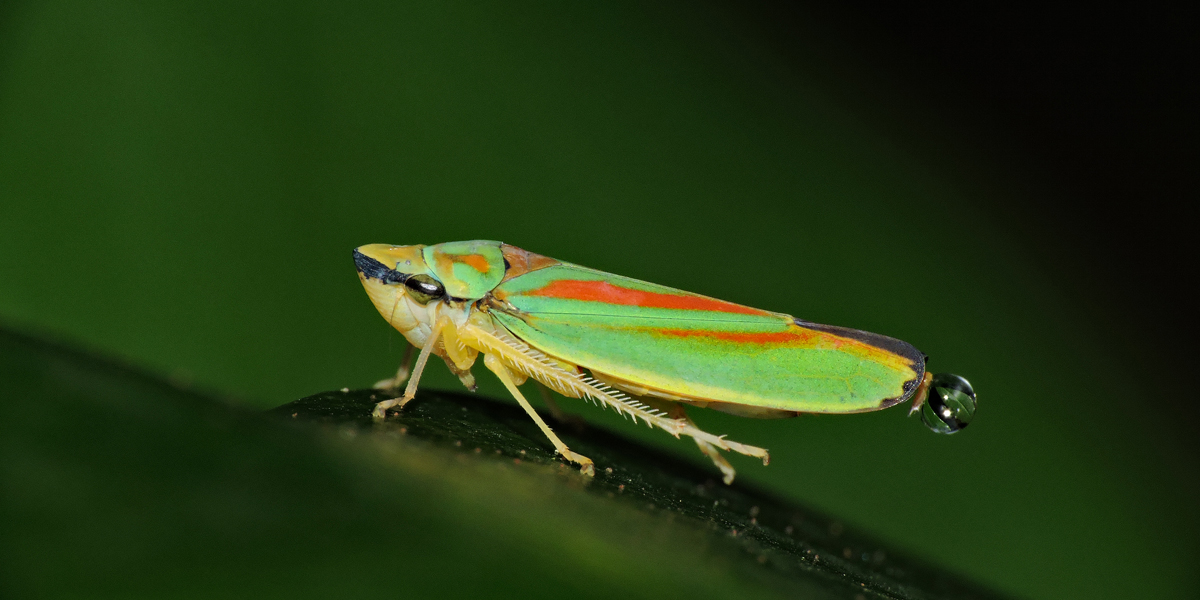 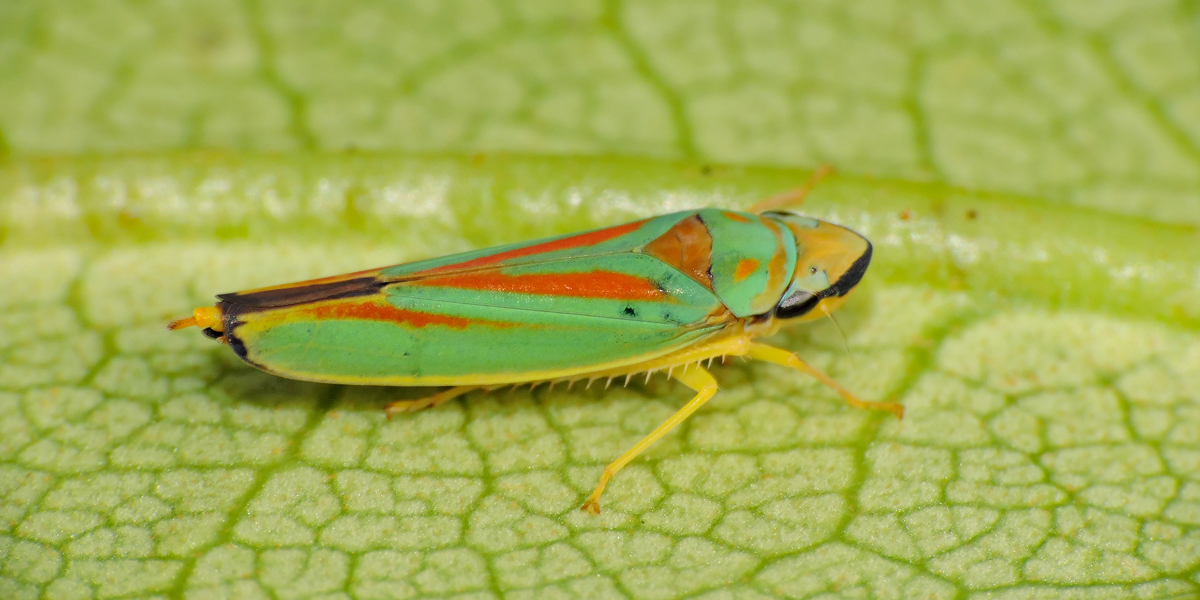