Managed to run the garden trap on Thursday and Friday nights, using the 22W synergetic combined with a 20W actinic CFL for a change. Neither night was spectacular, but the first Orthosia spp. of the spring turned up ... 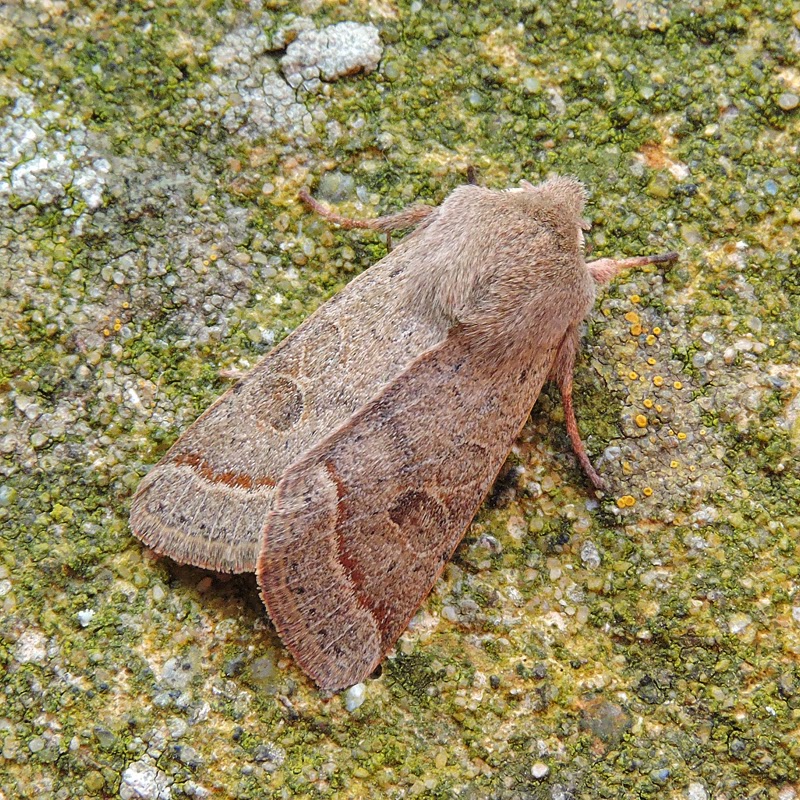 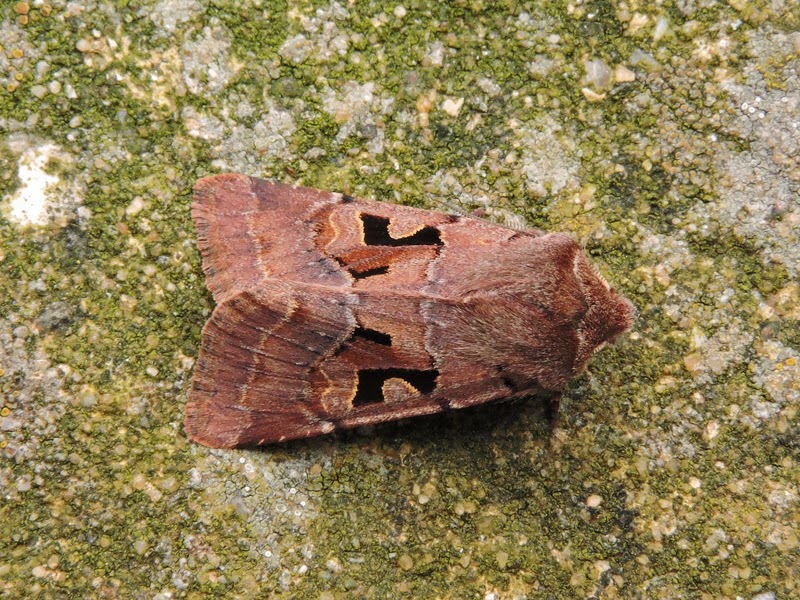 Best moth though was another Oak Beauty - raising hopes that this species could become a spring regular in coming years. Definitely a different individual as the first had a damaged patch to the left forewing. 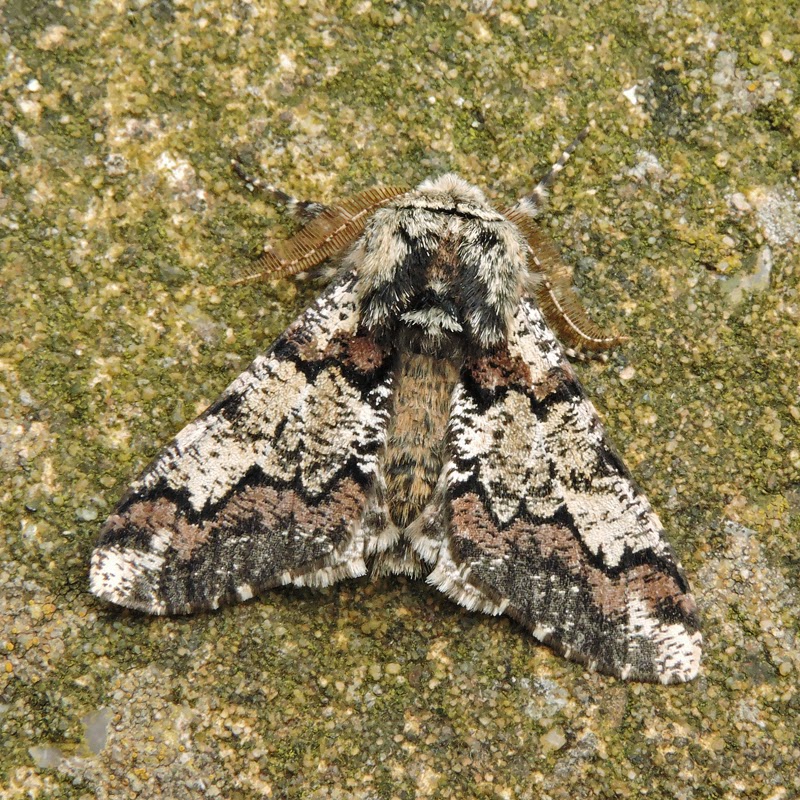 On Friday I also managed to get home from work early enough to enjoy an hour or so of daylight in the garden - feels like the first time that's happened for months. Pointed the camera at a few bits because I could. 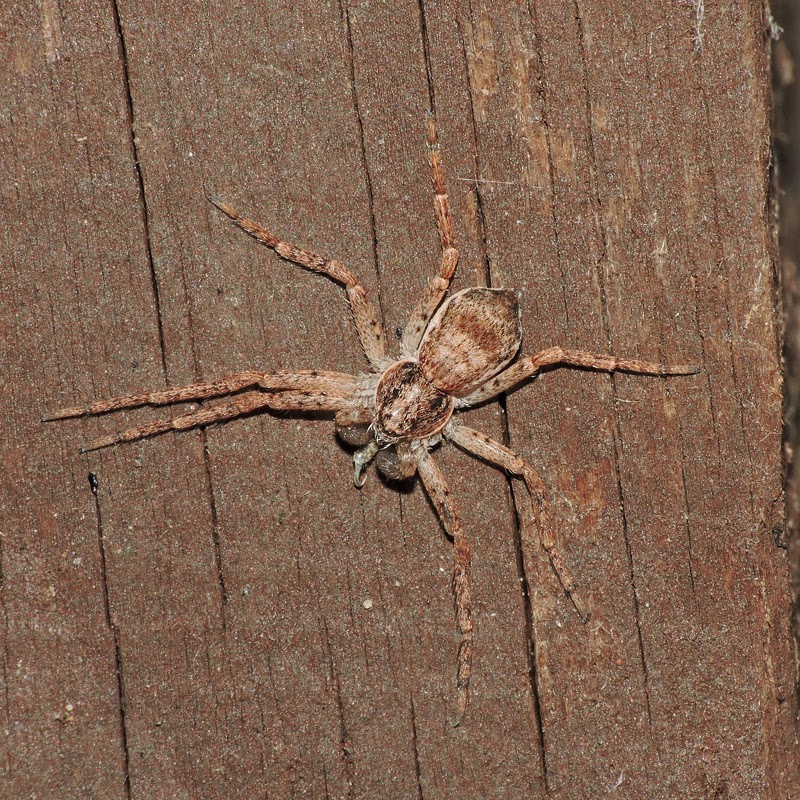 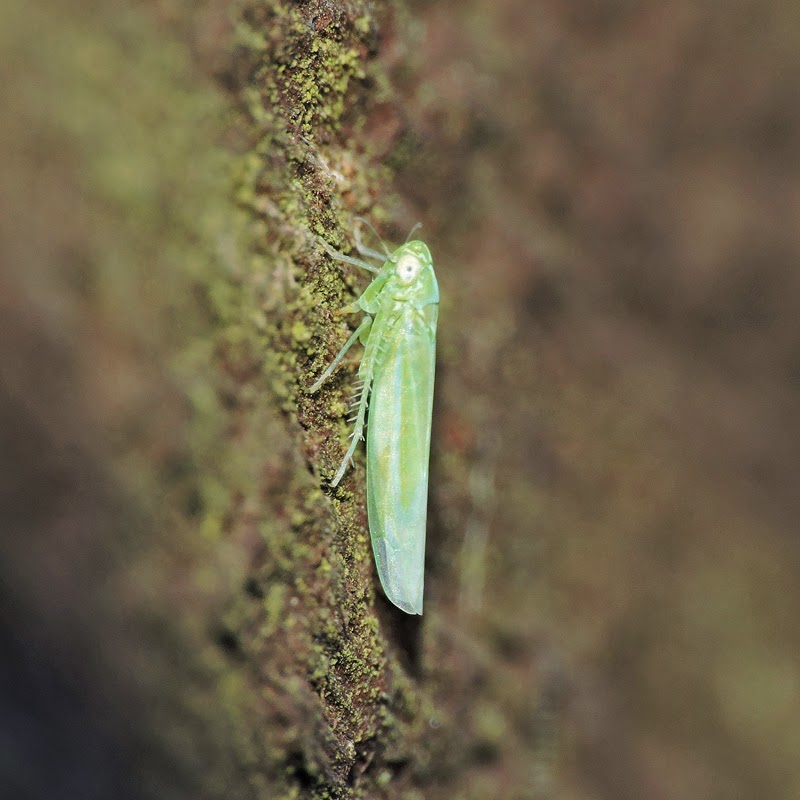 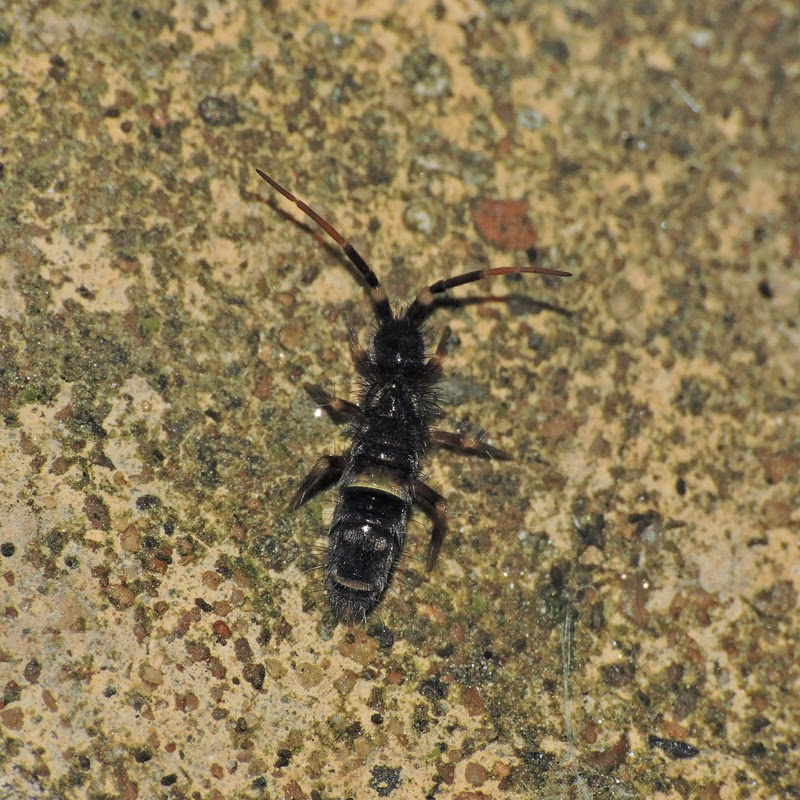