Nipped out today over to Watermead CP South for a quick walk around - haven't been there for a fair while. Weather was not great, one of those days when nice warm sunshine gives way to showers very quickly and you don't know which way it will go when you're furthest from the car. 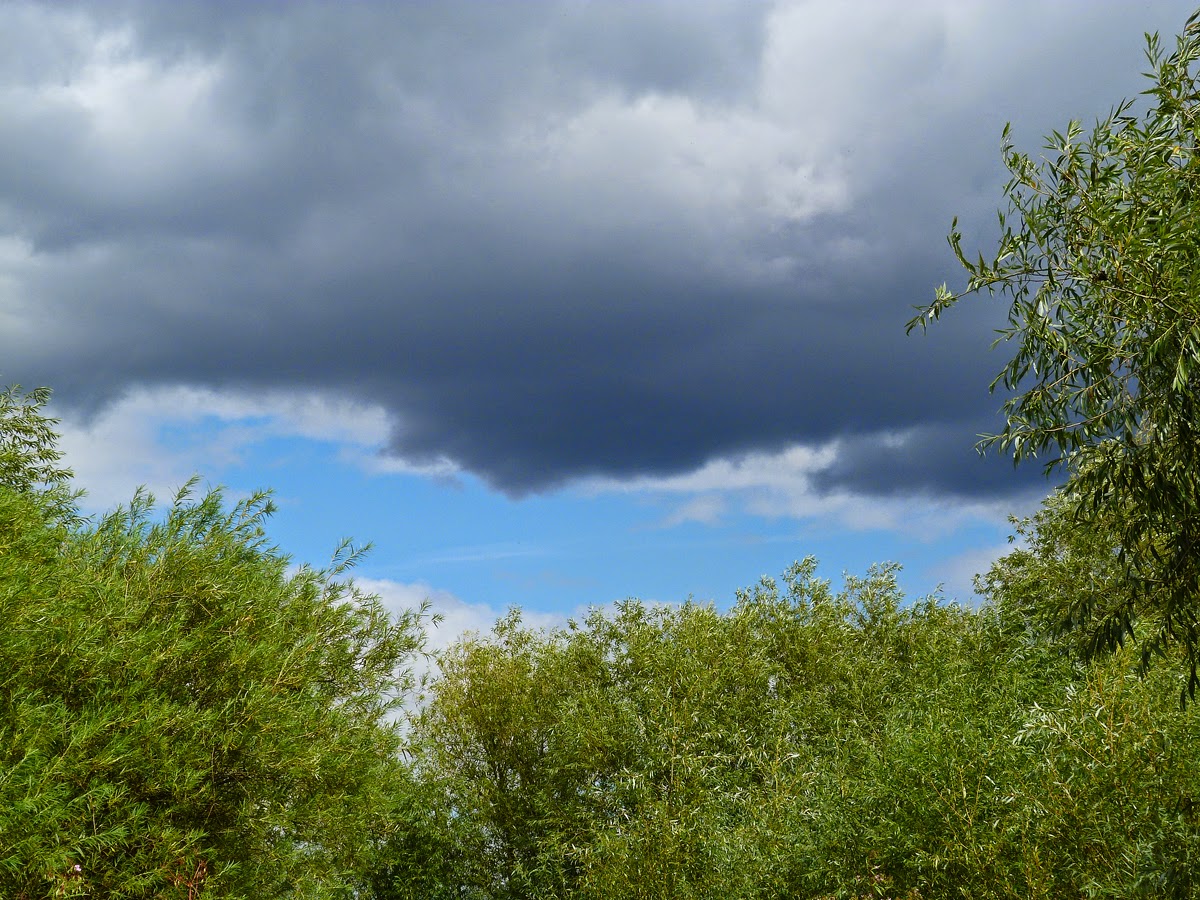 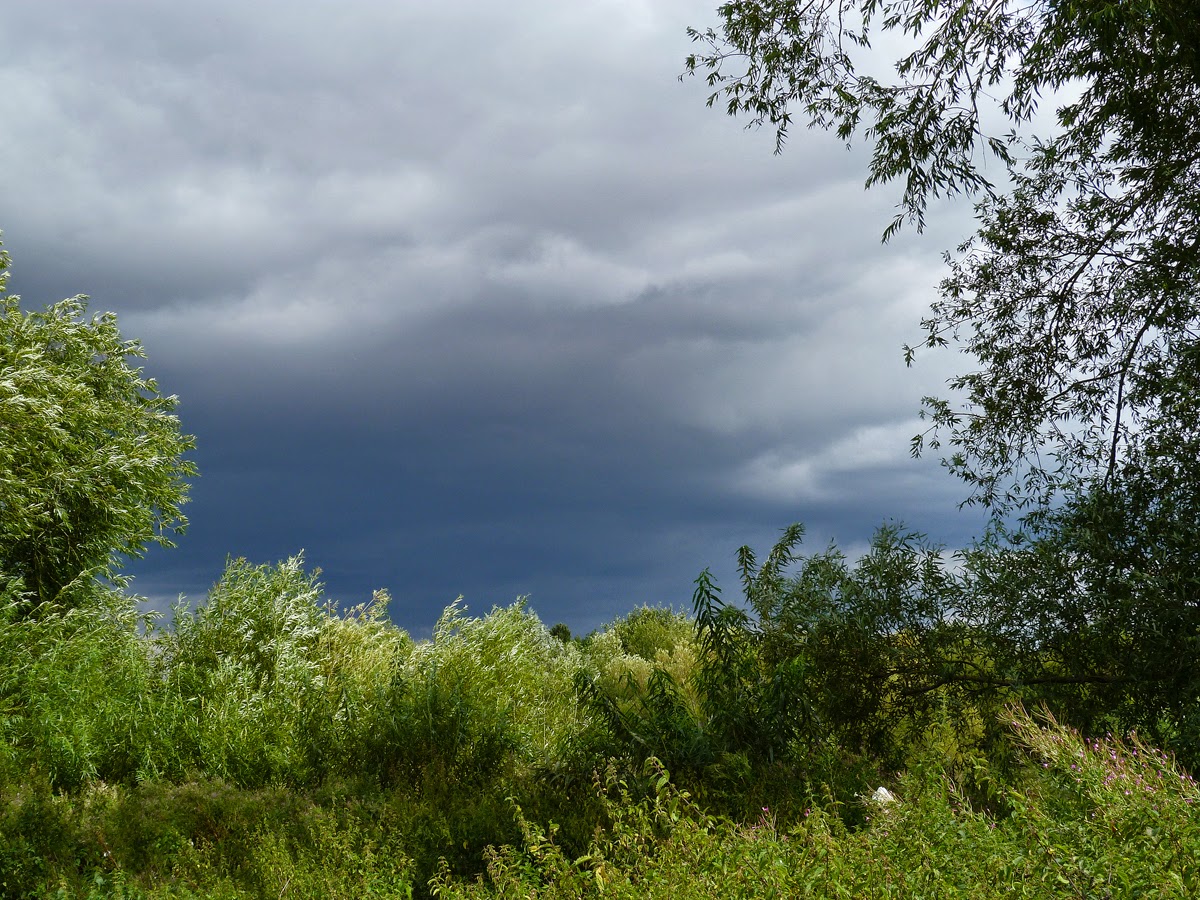 I paid some attention to the flora, mainly looking at the stuff growing in and at the edge of the River Soar. Managed to find some common plants that I've ignored previously ..... 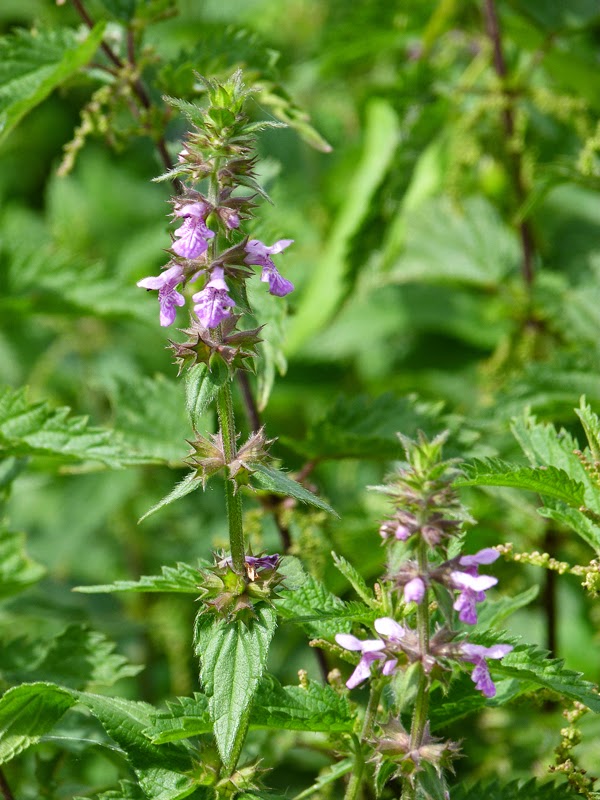 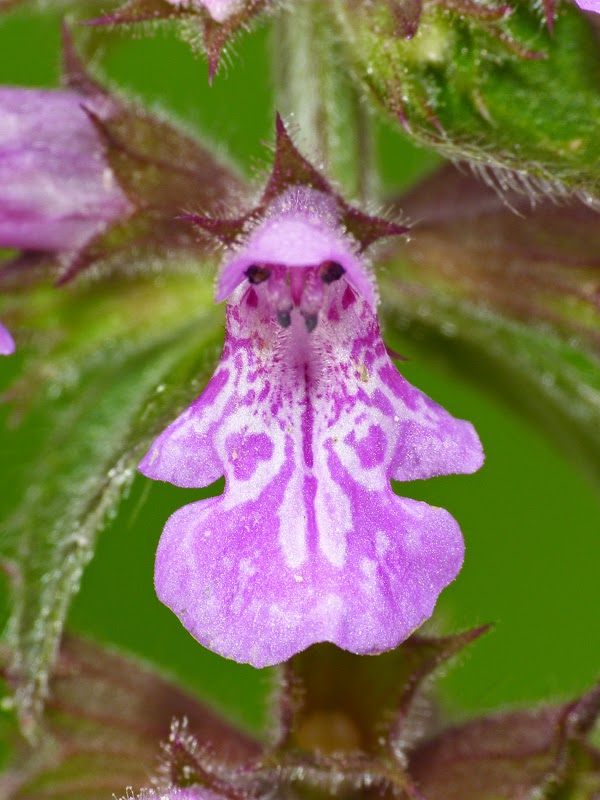 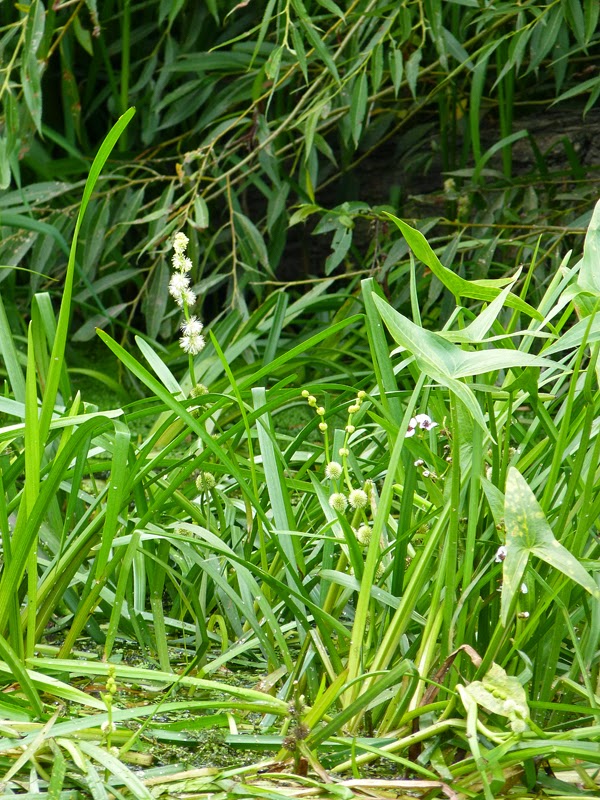 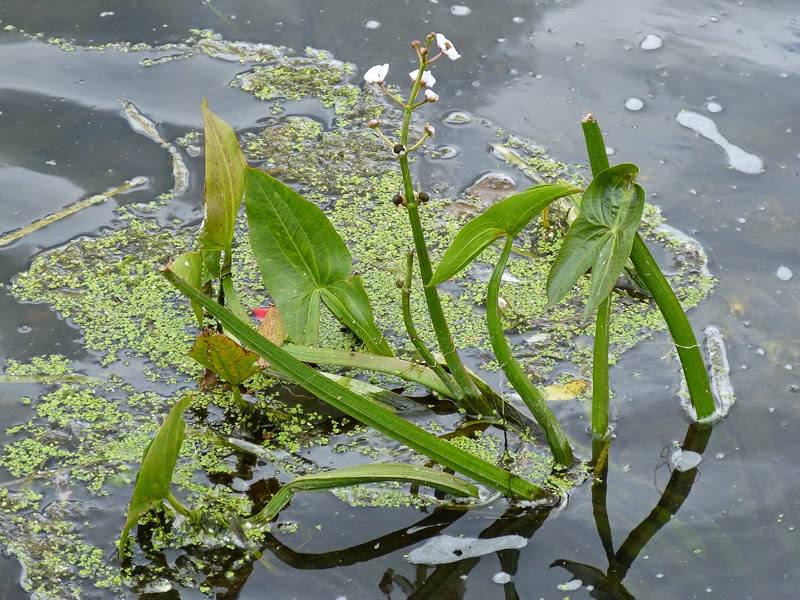 I didn't bother with the net as I was trying to concentrate on the plants, but a few inverts were obvious like the Myathropa florea that landed on me, loads of mating Harlequin Ladybirds, good numbers of patroling Brown and Southern Hawkers, a Broad-bodied Chaser and a few Banded Demoiselles and Common Darters. 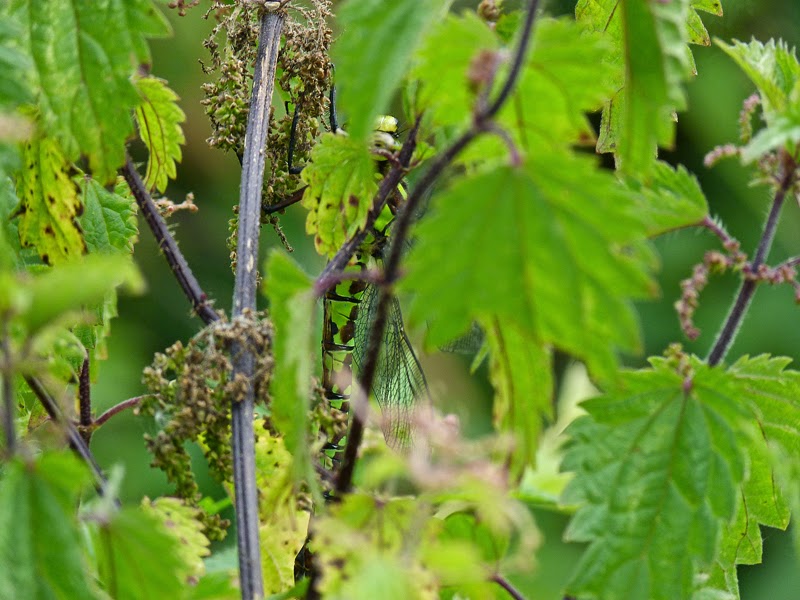 I also lifted my bins to a few birds for a change, with House Martins and Swallow zooming about all over the place and several bright juv Chiffchaffs. Most of the wildfowl was actually tame but very foul, and there were few gulls to scrutinise. At least two noisy humbugs were poncing about on the water, and a Grey Heron stayed put for the camera for a change (in dense shade ...). 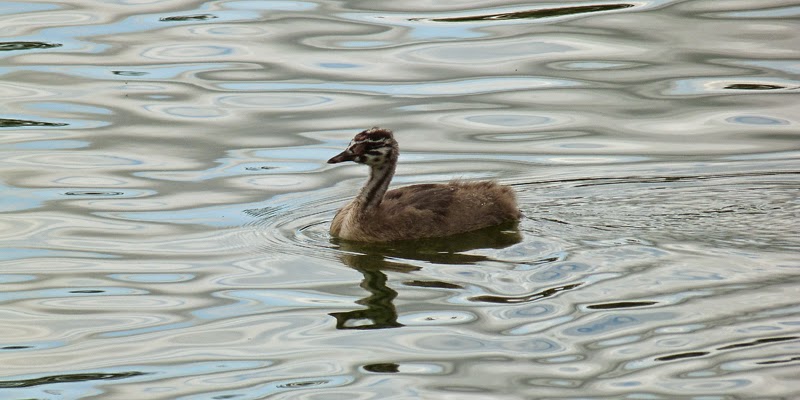 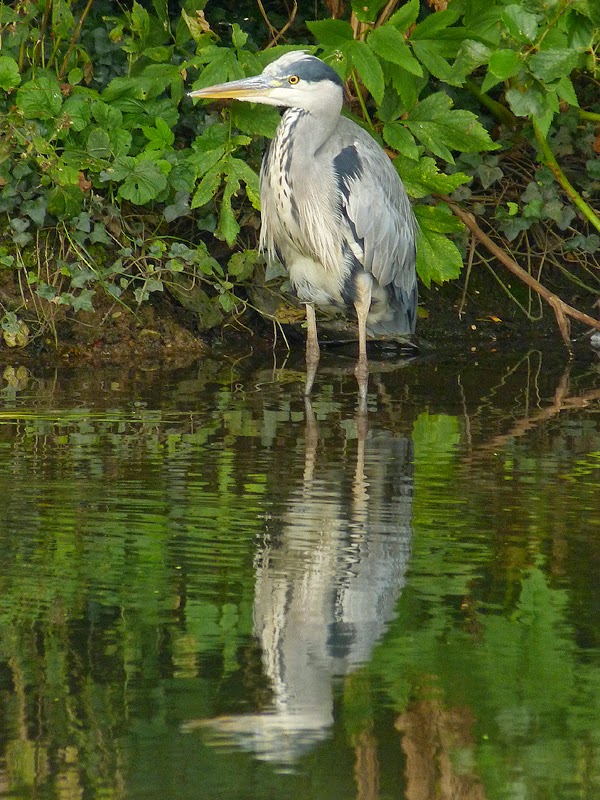