Haven't posted here for a while - mainly as I've had barely anything to post about. Cold, windy, busy etc. Moth trap hasn't been out since 5th March. Over the Easter weekend we went down to Devon where I fared a little better with new things, mainly lichens, but it was still very quiet as far as flying inverts go. I'll post a load of lichen stuff another day, but here's a few random shots. 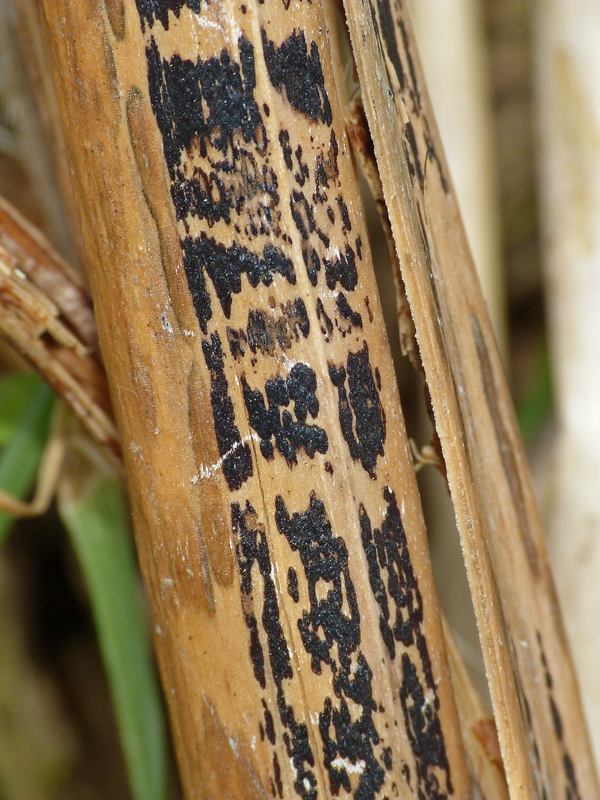 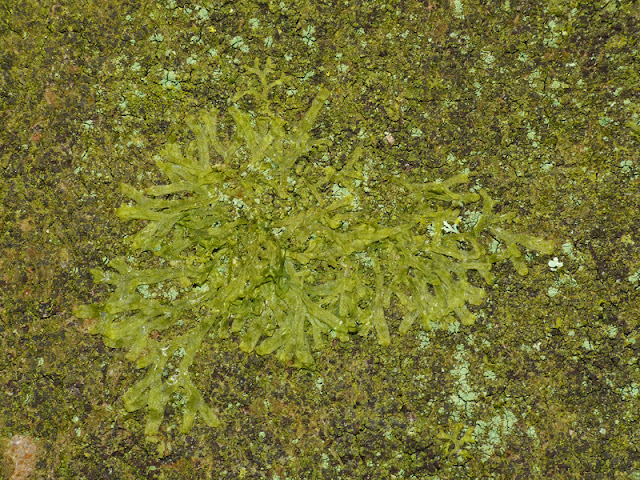 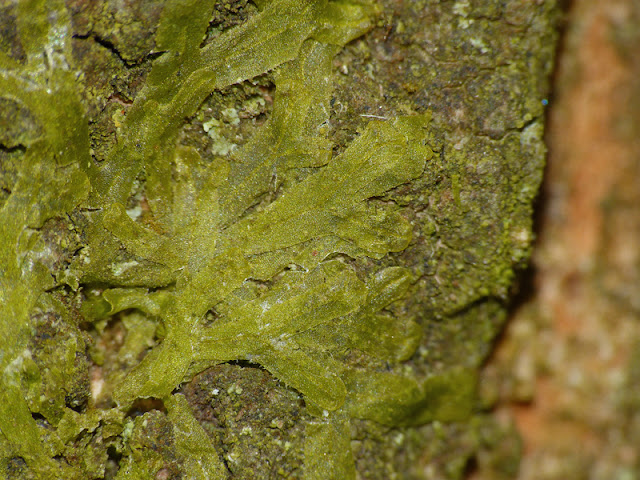 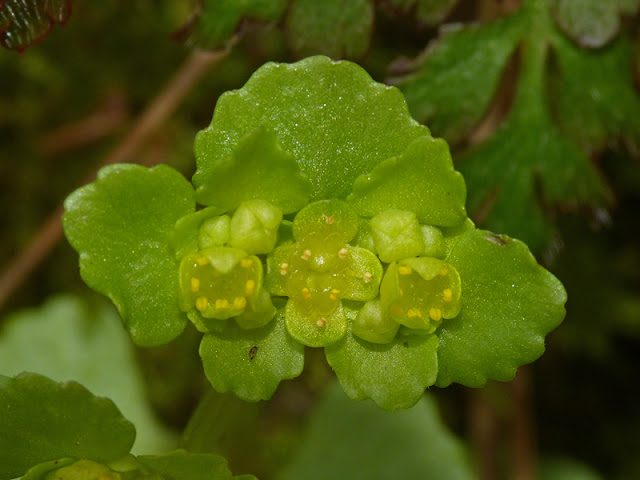 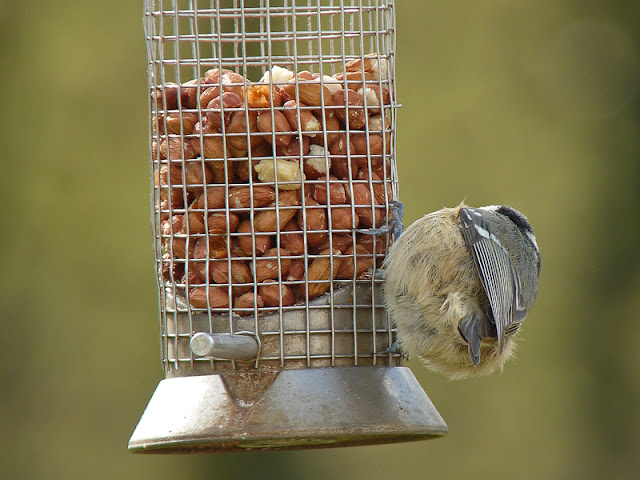 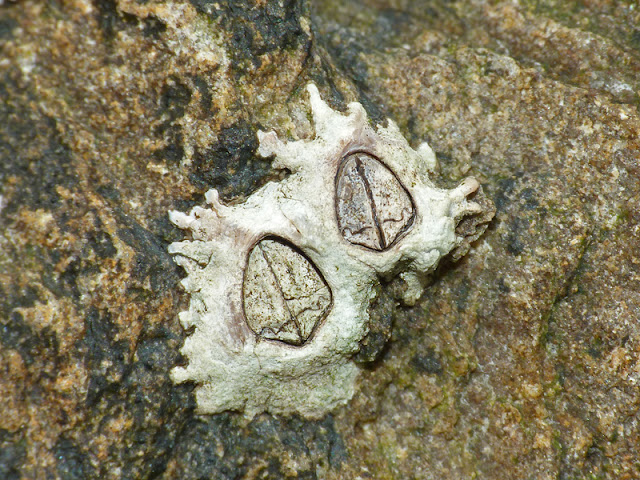 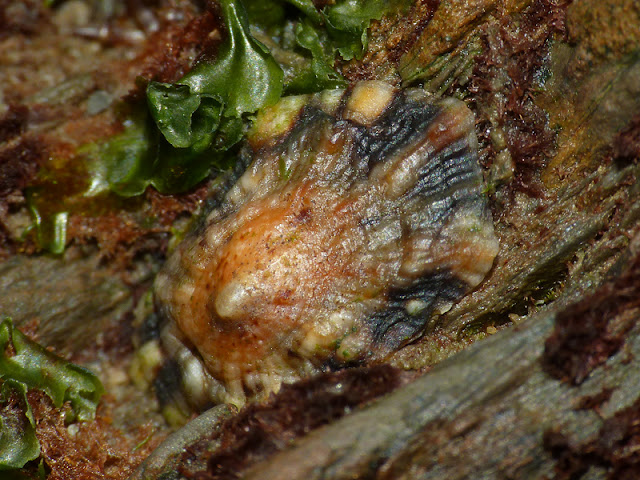 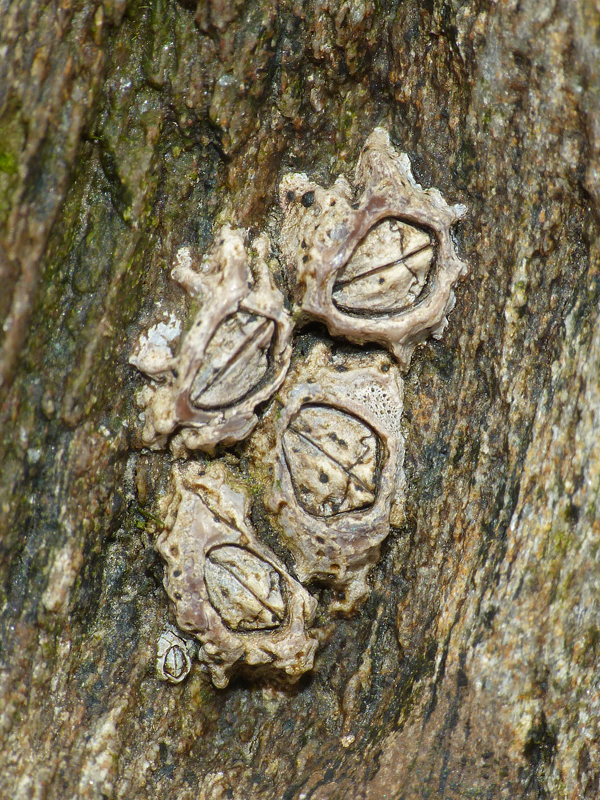 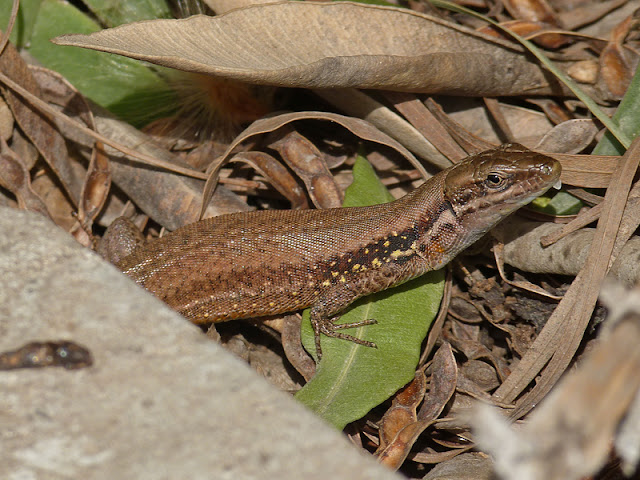 And while I think about it, found a few of these lizards around the hotel grounds during a business trip to Turkey earlier in March - I think it's Lebanon Lizard (Phoenicolacerta laevis)
Posted by Skev at 22:59