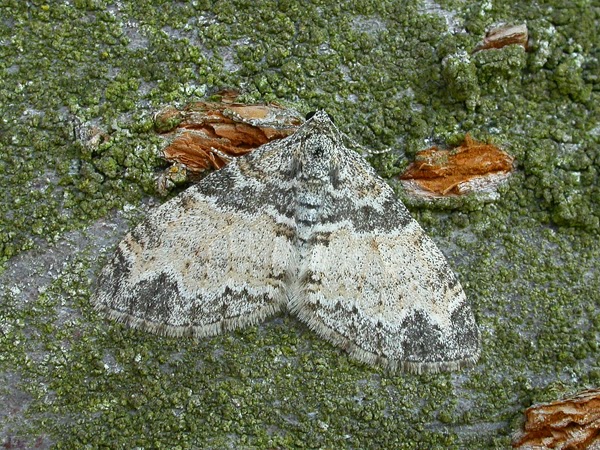 Just two records to date, both of individuals. The above was the first on 29/05/2003 and the second came almost exactly a year later on 30/05/2004. However apart from a ridiculous 26 at Pickworth Great Wood on 01/05/2011, I've only seen a handful of other individuals. And actually, given that the main foodplants are Aspen and Black Poplar and that its habitat preference is broadleaved woodland, perhaps it's more of a surprise that it has appeared in the garden at all rather than one to expect to reappear?
Posted by Skev at 20:24