Had a grand family day yesterday at Wells-next-the-Sea; not exactly a nearby place but the beach there is well worth the drive for a long day out. We had a great time, doing all the seasidy things that young boys like to do including some crabbing in the harbour. 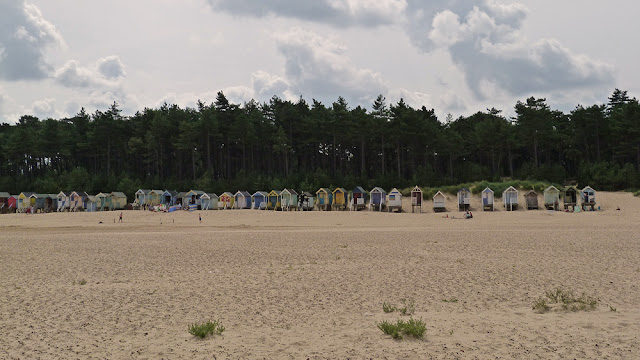 I love Wells; the beach is big, sandy and adourned with loads of seashells, with large shallow pools left behind after high tide (no rock pools though), and the pine woods behind are also good for anyone with a wildlife interest. Throughout the day I managed to point the camera at a few things and actually managed to quite easily pick up a fair few new species without any real effort. Some of the plants are fairly confident provisional IDs - shout up if you notice anything clearly wrong. 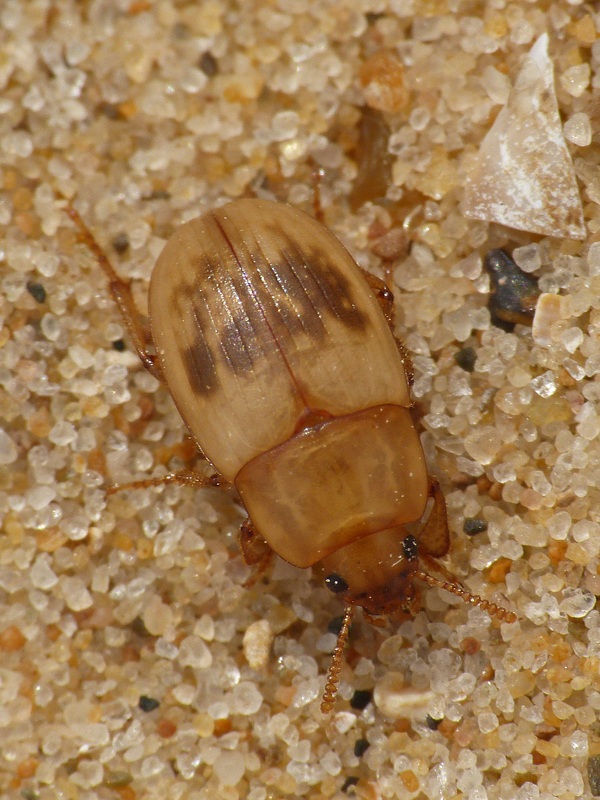 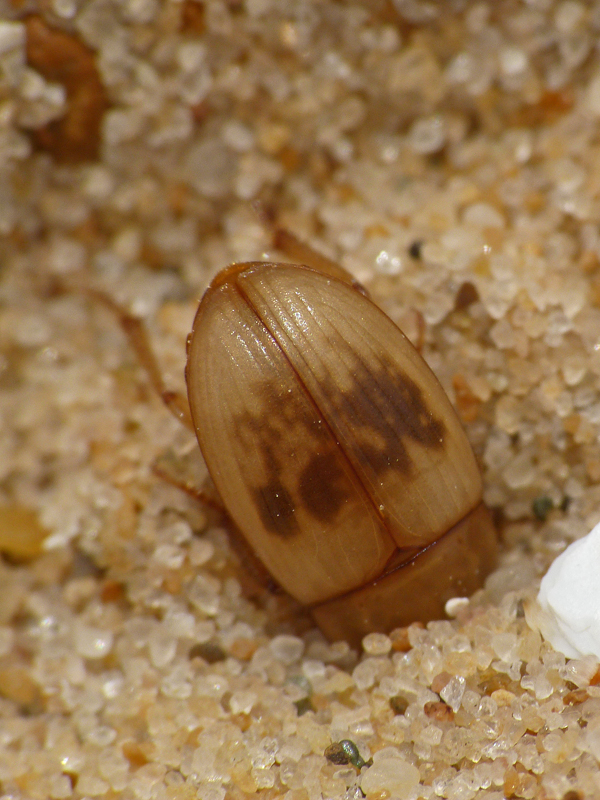 Phaleria cadaverina - kept buring its front end in the sand 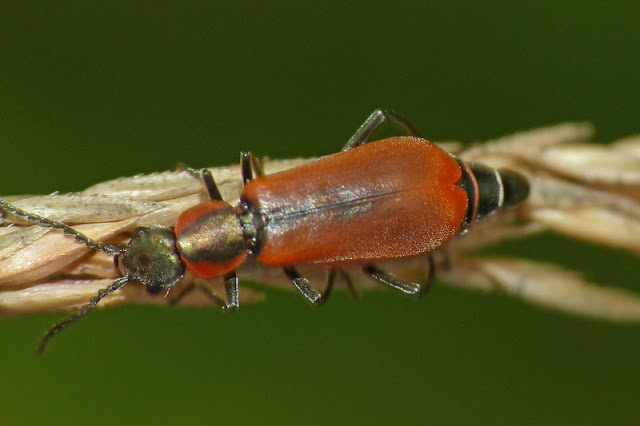 Anthocomus rufus - sadly too active to get a fully clear and in-frame shot! 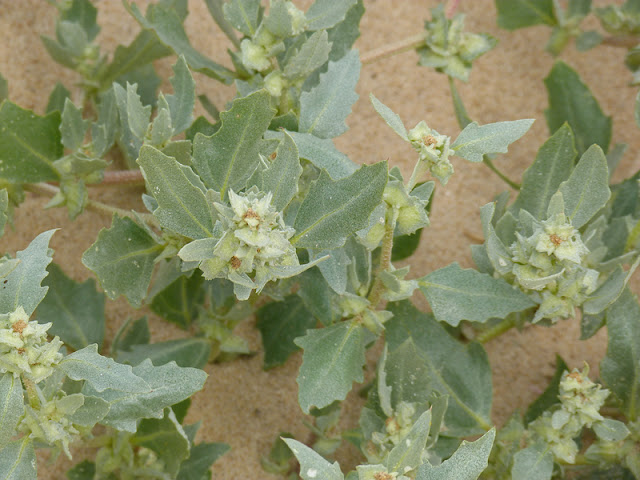 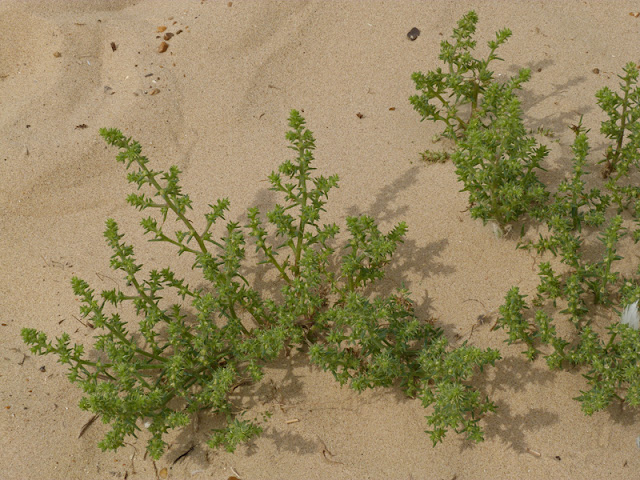 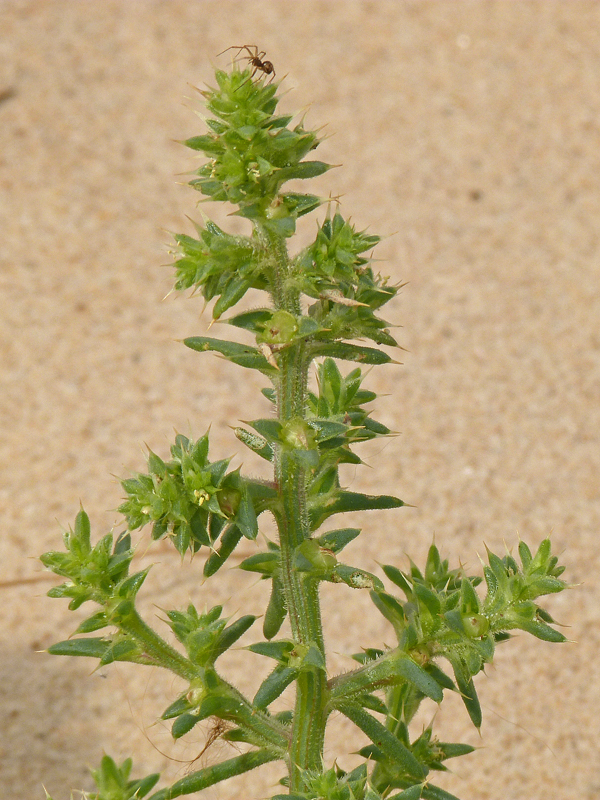 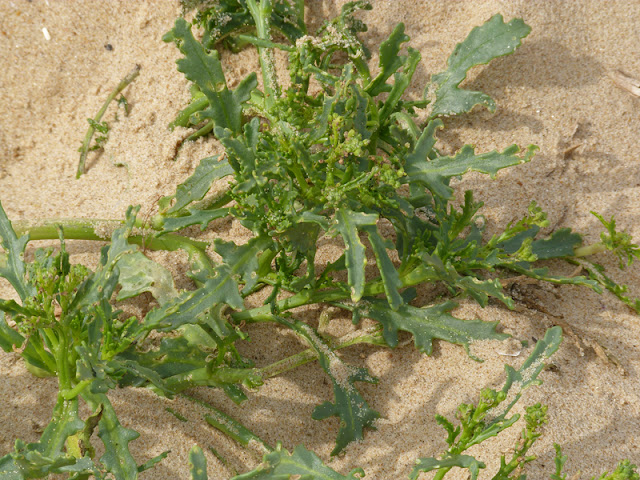 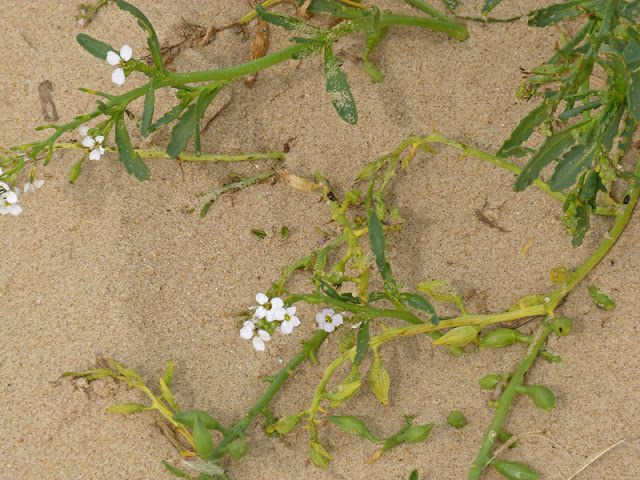 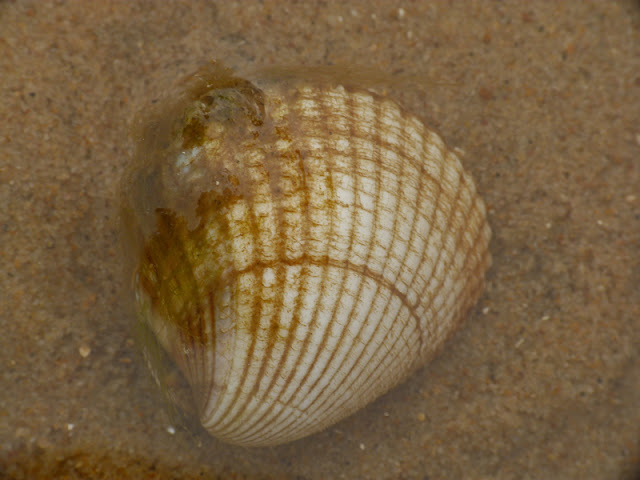 Common Cockle - quite a few live specimens in the shallow pools 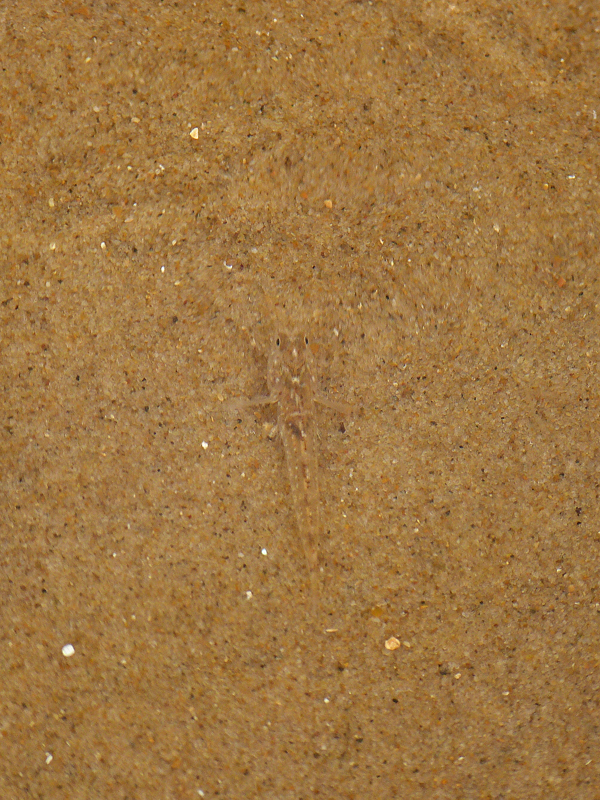 Sand Goby - much easier to see in the shallow pools than to photograph! 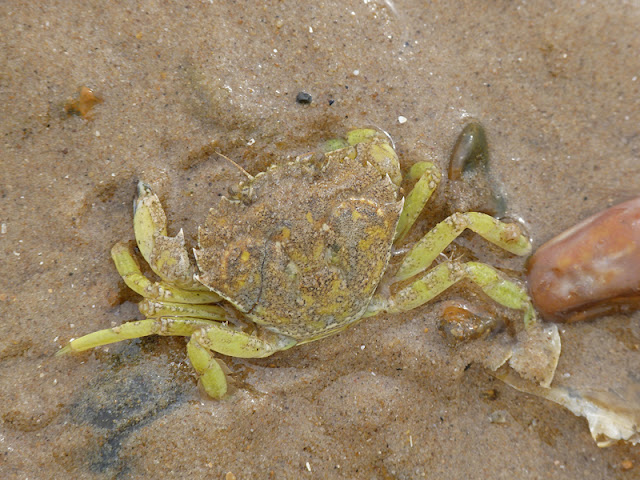 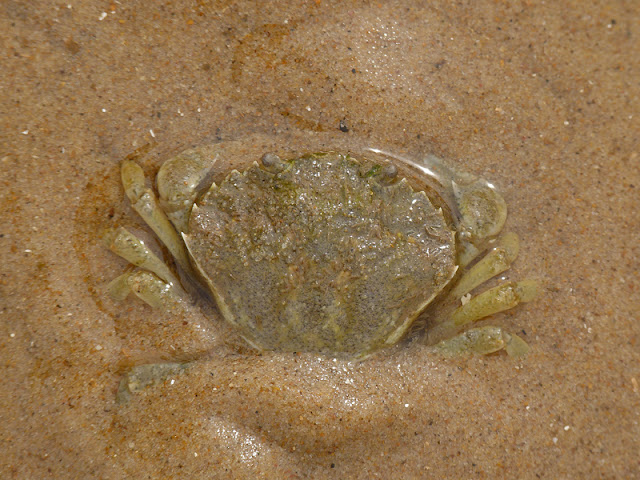 Green Shore Crab - two of many seen during the day

A couple of bits from the pine wood: 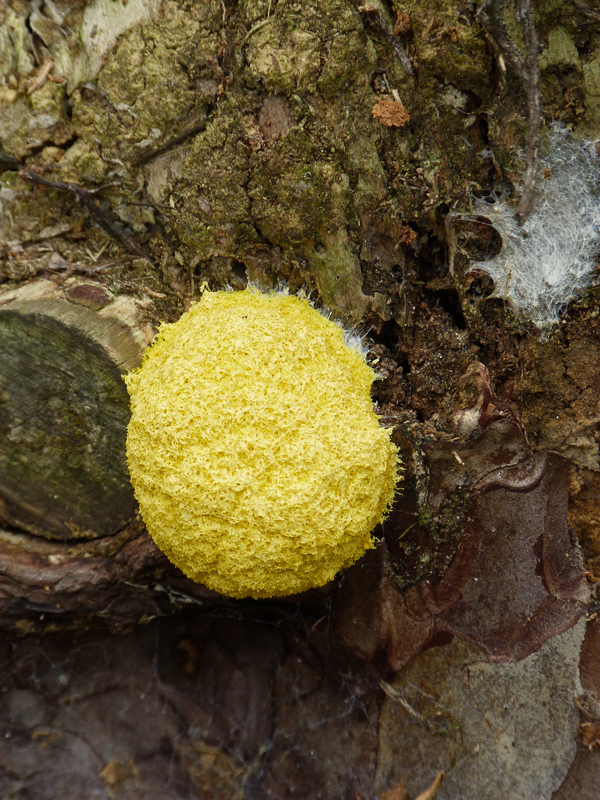 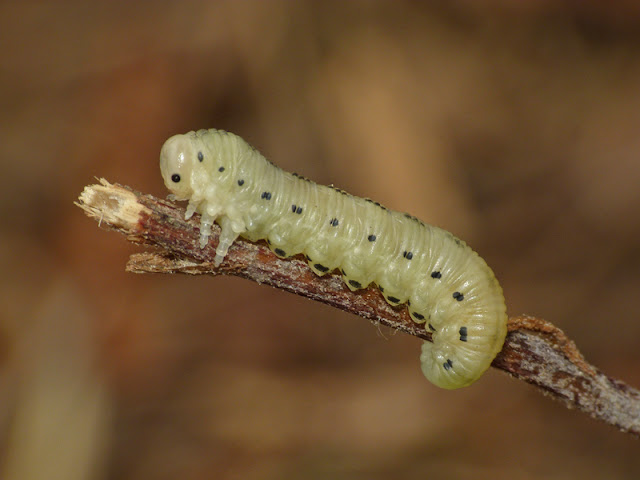 An as yet unidentified sawfly larva

And some more plants from along the long stretch between the beach and the harbour: 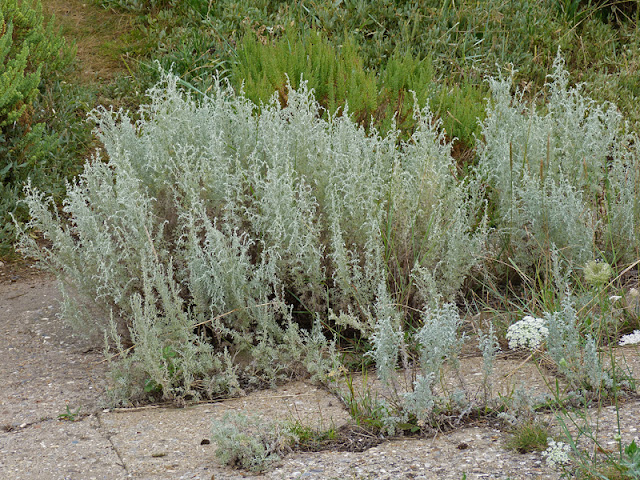 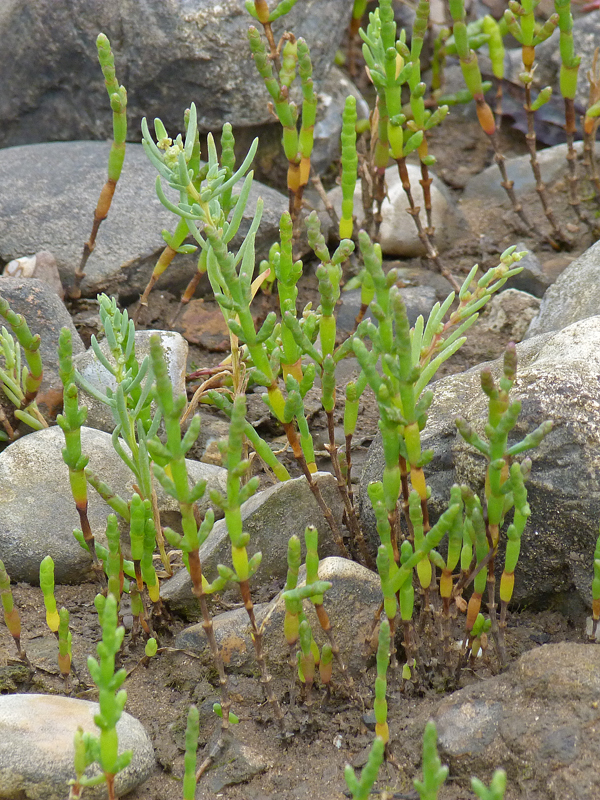 'Glasswort' and Annual Sea-blite growing side-by-side
Appears the Glasswort is not so straightforward to ID as I believed.
Posted by Skev at 22:25

Wells is one of my favourite places Mark- camping, birding and general tom-foolery. It's got the lot, I've stumbled back to the camp site from the Ark Royal a few times!

This is remarkably similar to a recent trip I had to Braunton Burrows in North Devon a couple of weeks ago. had most of those plants and that beetle along with a few others.