It's been a busy week, it's been a crappy mothing year, and I need to do stuff around the house. Time for a bit of a blogging sabbatical ........ not sure how long (maybe a few days, a couple of weeks, or just hours if something exicting happens) but I will be back, though maybe less often ........

Before I go, here's a few shots from an excellent day spent around Ketton Quarry last Sunday. I turned up early to check for Hornet Moths (no sign at all), and shortly after John Hague turned up. After a bit of mooching about and chatting to another naturalist on site, we tracked down the Yellow Bird's-nest colony (a quite frankly underwhelming plant) and I showed John some parts of the reserve that he'd never been to including the 'Bat Cave', the glade in the middle of the wood and the quarry boundary road area. Lot's of good stuff seen, including a few new plants for me (Yellow Bird's-nest, Southern Marsh Orchid, Perforate St John's Wort, Hairy St John's Wort and Common Restharrow), a new cranefly (Epiphragma ocellare), some smart pink-phase Meadow Grasshoppers, Centrosus cornutus, and loads of Common Lizards. Also a few other bits still to check when I get some time. 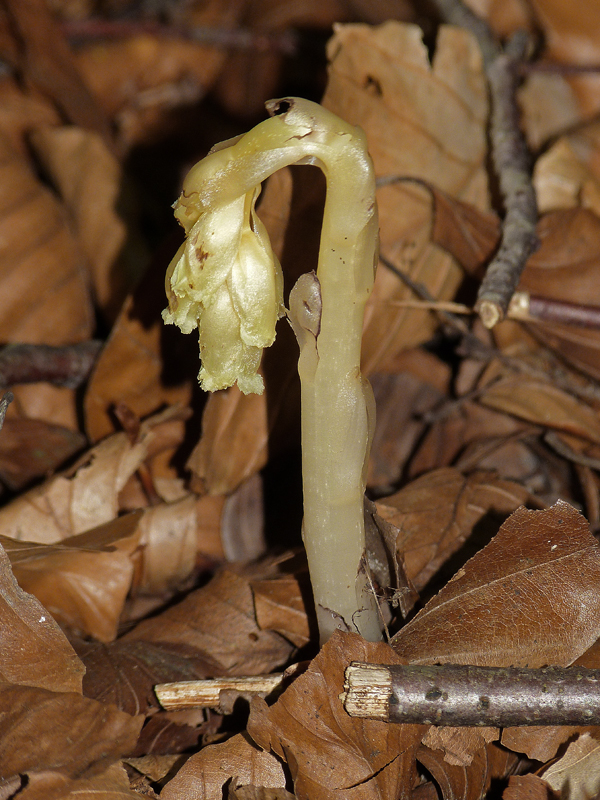 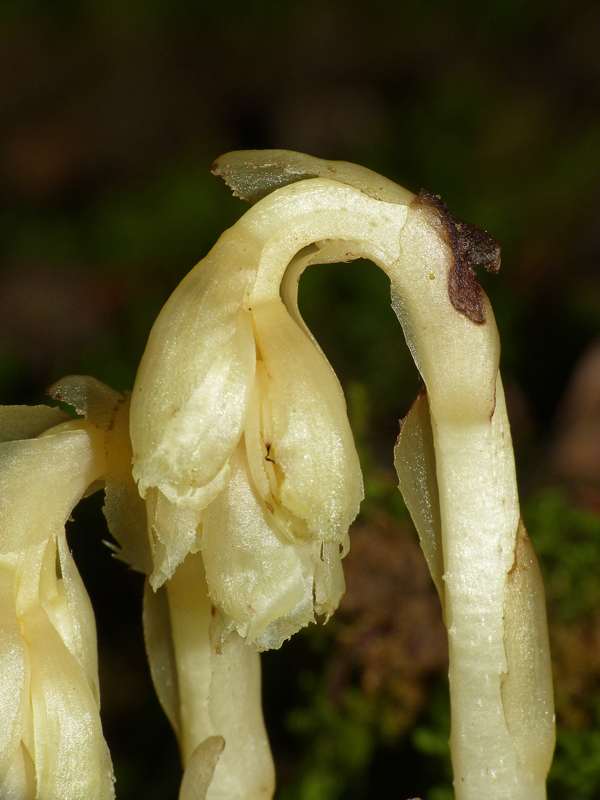 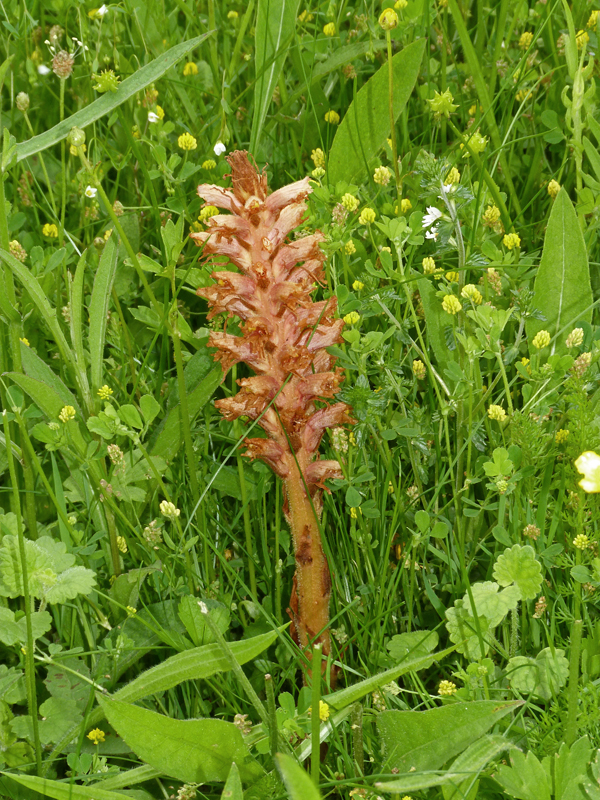 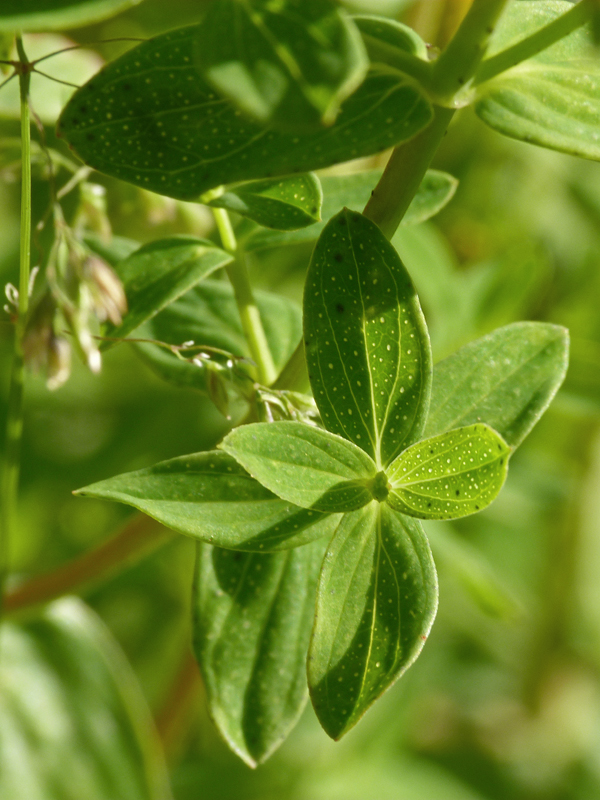 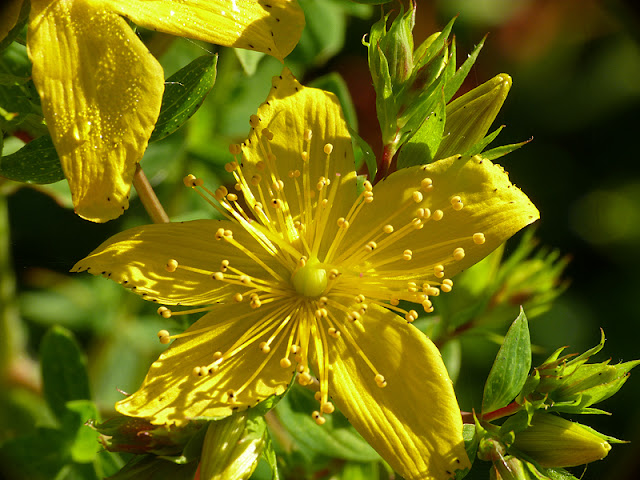 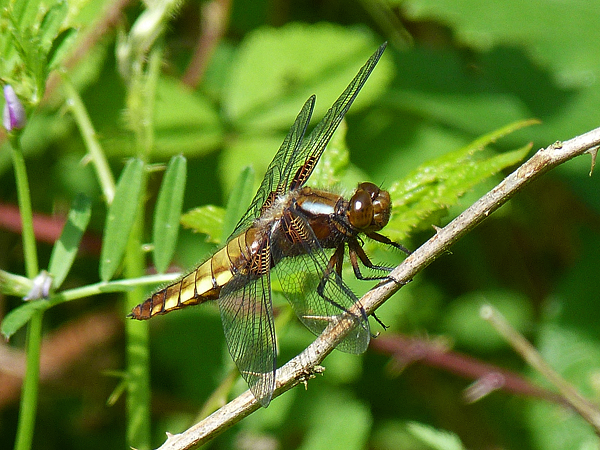 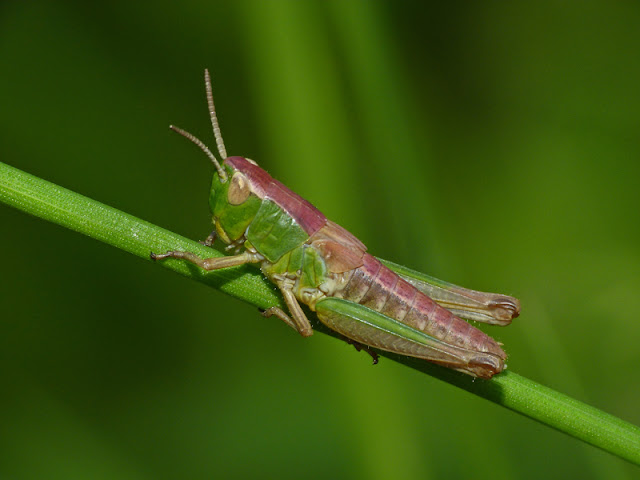 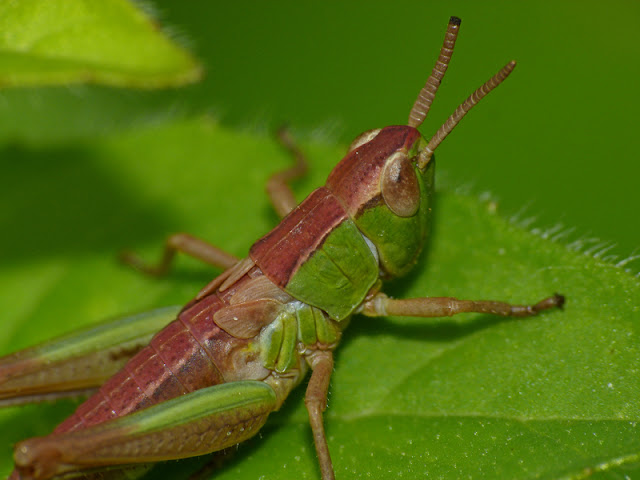 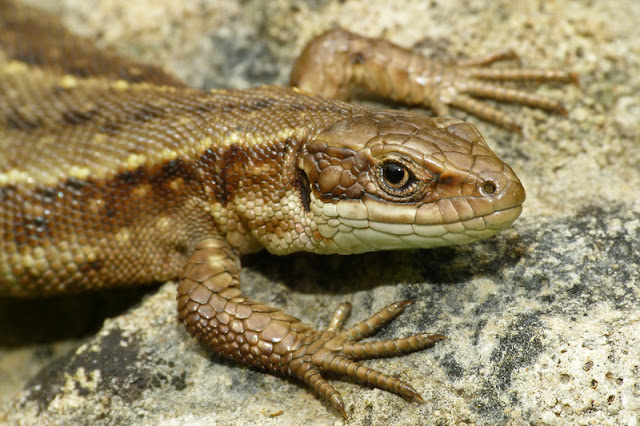 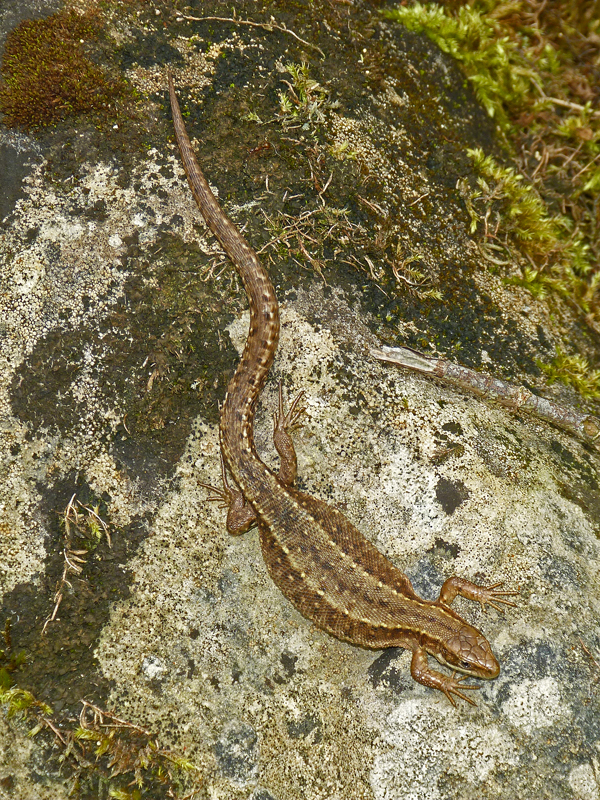 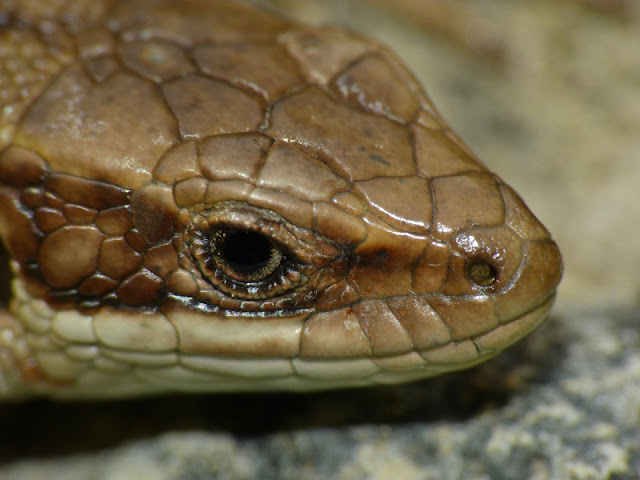 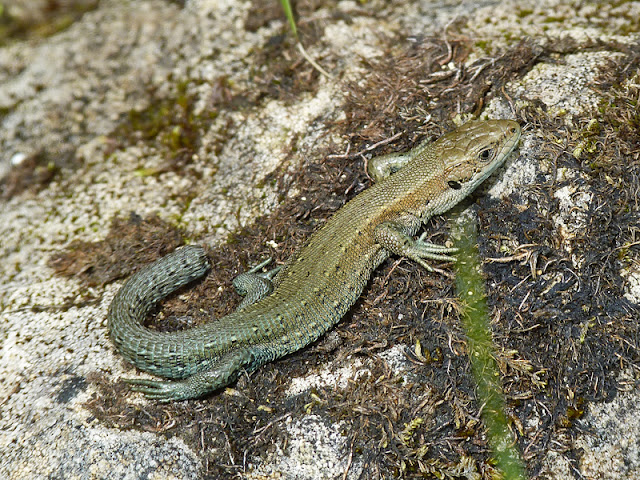 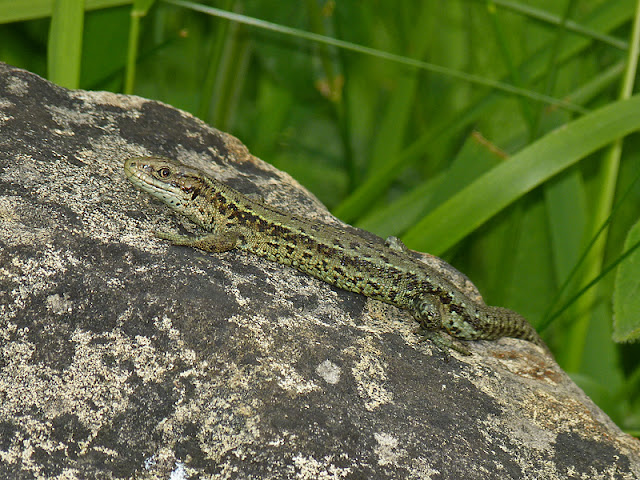 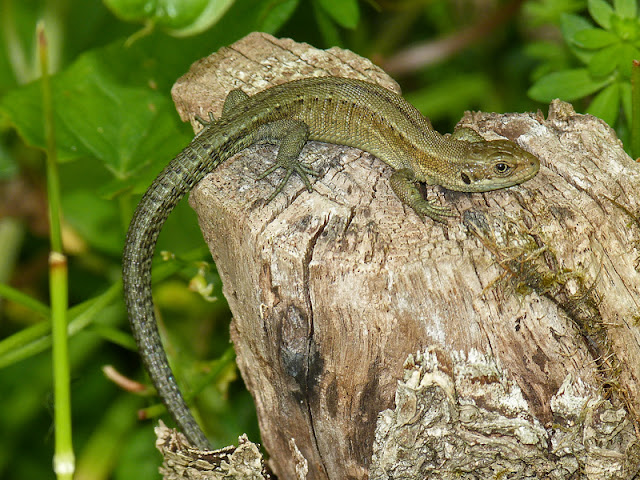 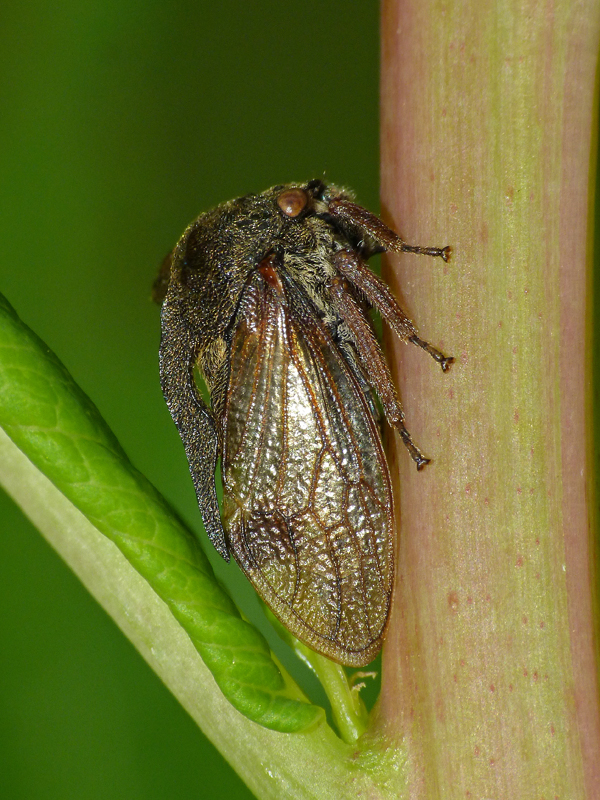 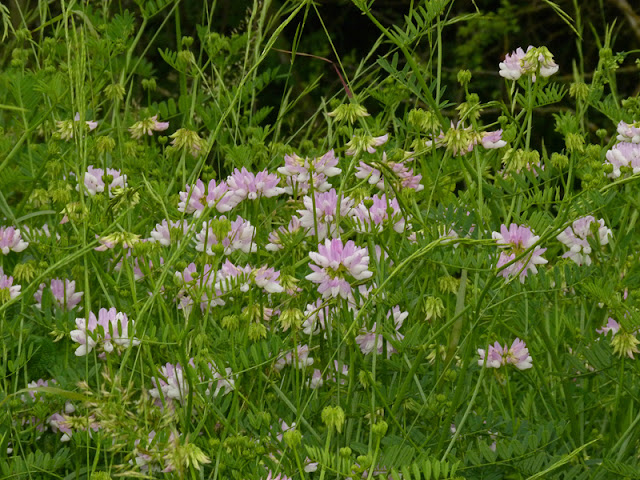 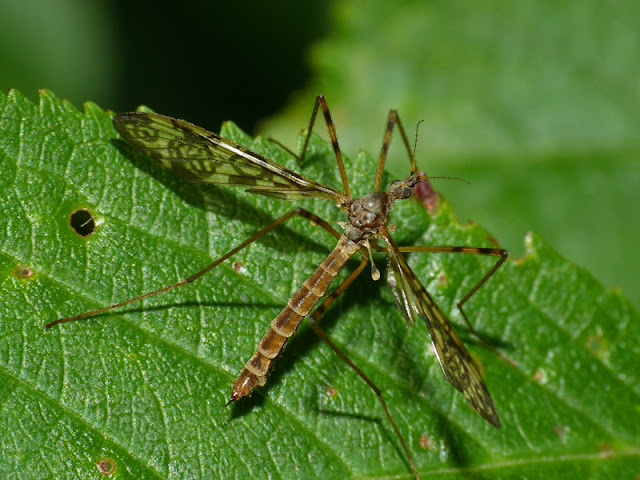 get back soon Mark...

I always enjoy your blog.I love it when you include the flowers you see in your travels.Best wishes for your house project.I am looking forward to your return.

I have been following this blog almost daily for the last six months. Your photos are top notch and as i live in the same county i find the blog very informative.

As luck would have i need your help on the day you plan to take a break. This morning there was a very large moth on my patio door. Please see my photobucket link.

The quality of the photo is terrible but is this a death's head hawk moth? Rare in Leicestershire?

Hope to hear from you,

Steve - your moth is an Old Lady, one of the larger noctuids but even so the body is maybe half the size of a Death's-head Hawk-moth. See here for info:
http://ukmoths.org.uk/show.php?id=3308

Old Lady just my luck ;-) Thanks for the info. It did seem much larger than shown in the photos. The Death's-head must be a scary site.

Quality photos.. wish we had some of them up here!