So, I'm down here in North Devon staying with the in laws. We're down here for a couple of days without the kids, so that means there was room for a moth trap in the car. Can't remember when I last trapped here and can't check until I'm home, but it would of been a while ago. I ran the 22W synergetic last night, and the prospects were pretty good with mild and overcast conditions. I ended up with 113 of 34sp., markedly better than recent catches at home. Oddly though there was only one micro in this catch, a single Bee Moth.

Absolute stand out highlight was a macro tick, albeit not the most showy moth you could imagine. 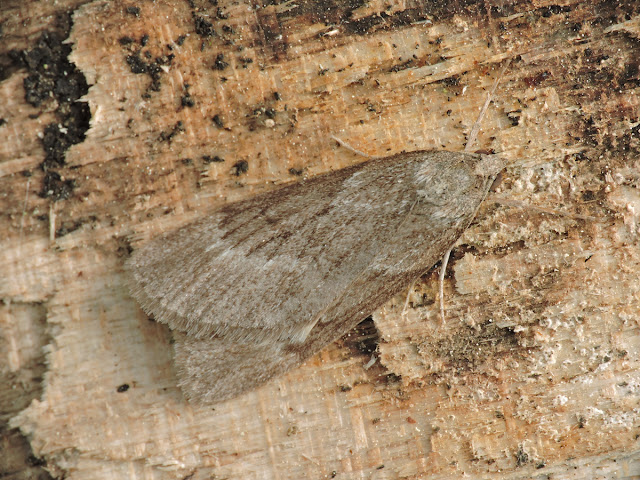 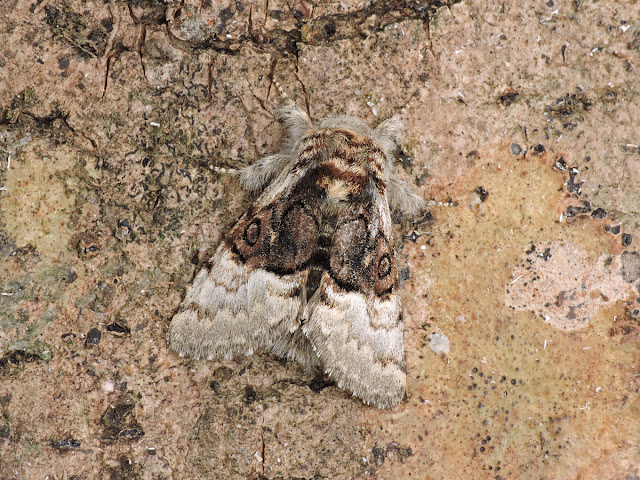 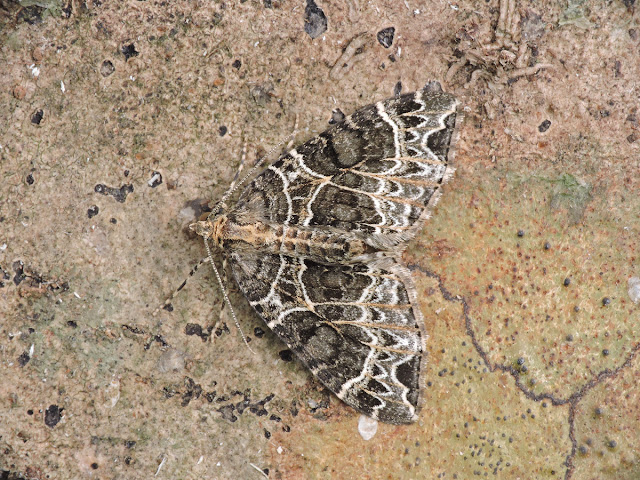 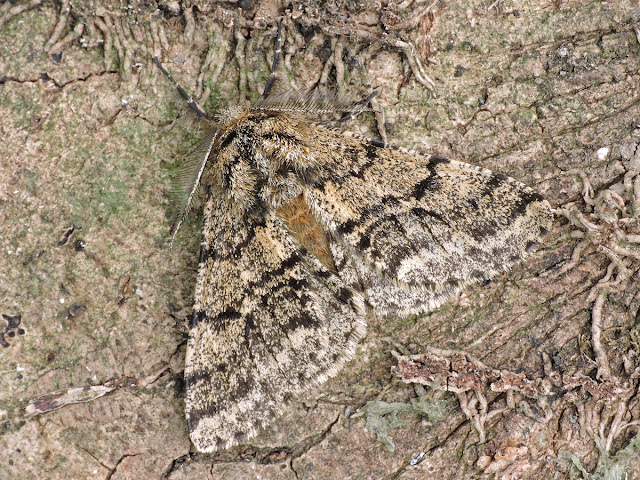 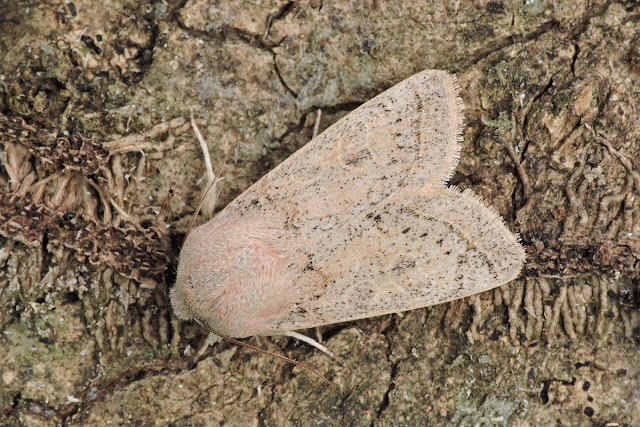 Today we had a quick walk around Ilfracombe like proper grockles. I've got some hemiptera and a weevil potted to check out another day, but otherwise it was just refreshing to get some sea air and a pastie. The controversial Verity still stands over the harbour questioning truth and justice, but looks like she needs a decent jet wash to clear the gull shit from her head. 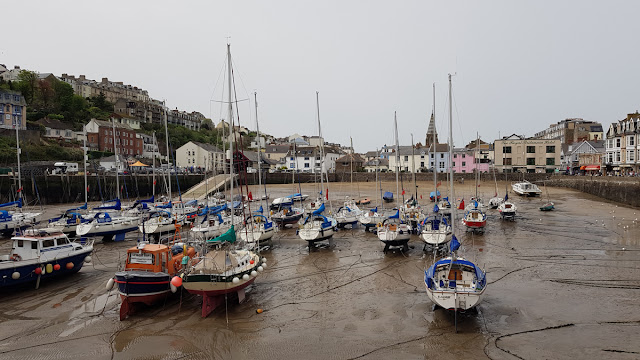 Looking back to Ilfracombe town from the harbour 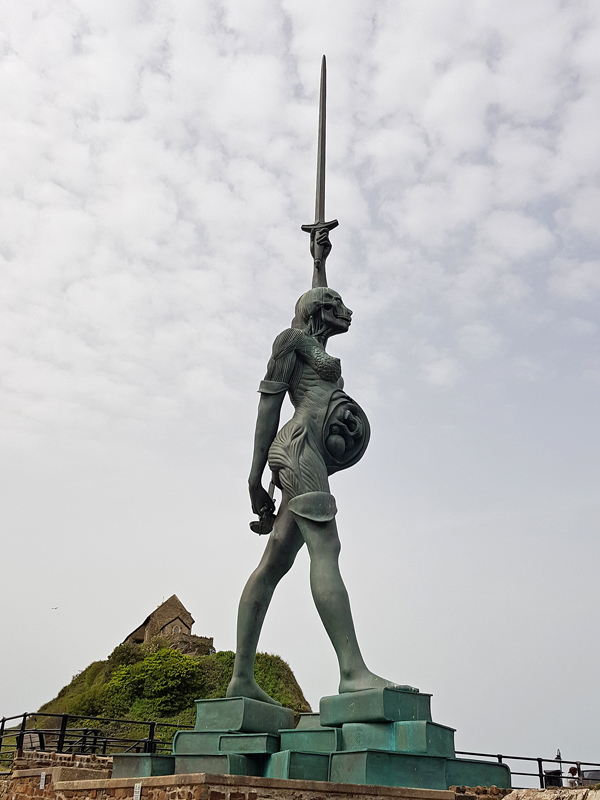 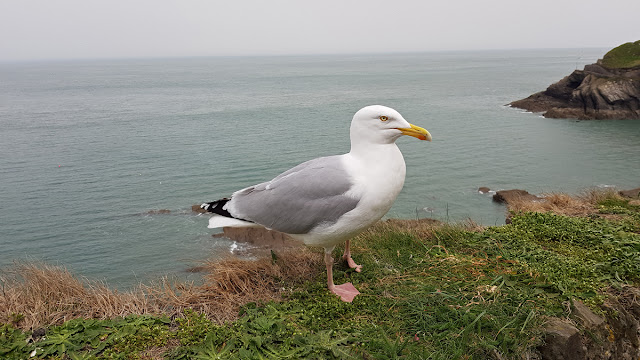 This Herring Gull had a knackered leg, allowing a close approach, this is an uncropped phone shot.

Later in the afternoon I headed to the edge of Exmoor, actually just over the border into Somerset near the Pinkery outdoor pursuits center. I was intent on proving once and for all that the EMP lure does actually work. I found a suitable looking place with some heather, though otherwise it looked a bit dry and bleak. Not ideal conditions with a bit of a breeze and no sunshine, though it was still warm. 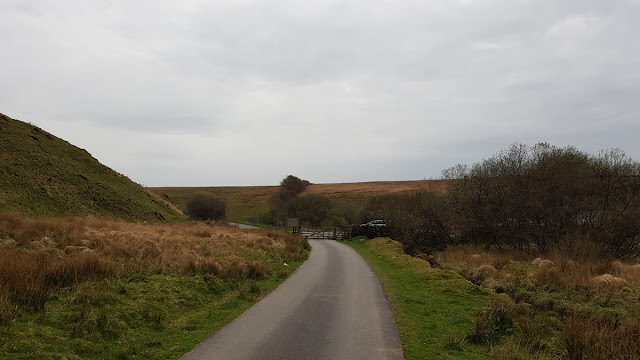 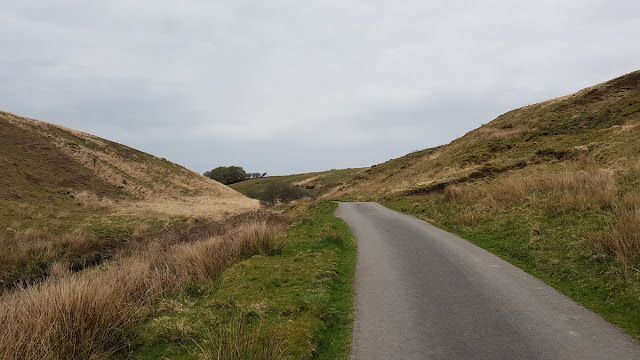 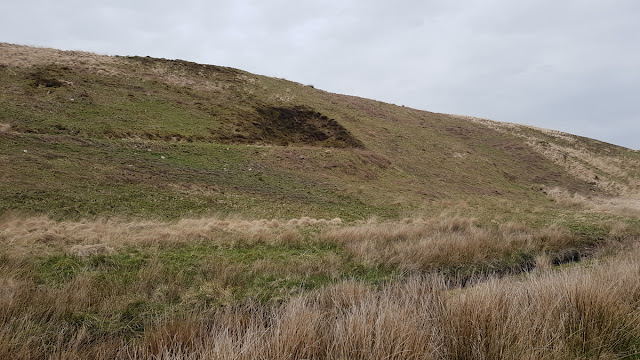 Well, the lure went out and within five minutes I had the first male in. Then over the next five minutes or so I had at least 8 males before I pulled the lure in. I'm sure if I'd actually walked further into the moor I would have recorded lots more.

I netted one for a proper shot. I say proper, I mean a quick snap with my phone. 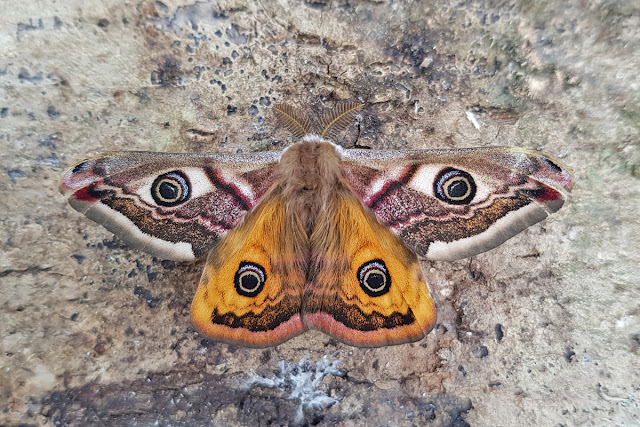 This is the first time I have recorded Emperor Moth myself, so effectively another macro tick as I have only seen a female from a group trapping session and adults from captive rearing.

The moth trap is out again tonight, though we are expecting rain so the trap is slightly protected under a wood shed canopy. Let's see what comes in.
Posted by Skev at 21:11

By weird coincidence, I had a dead Emperor Moth brought to me 2 days back by a staff member (ooh, a "bug"...must take it to Seth). At least I have them well trained. Cracking moth, yet to see a live one up here though.

Sweeping for larvae later in year might be your best bet Seth?